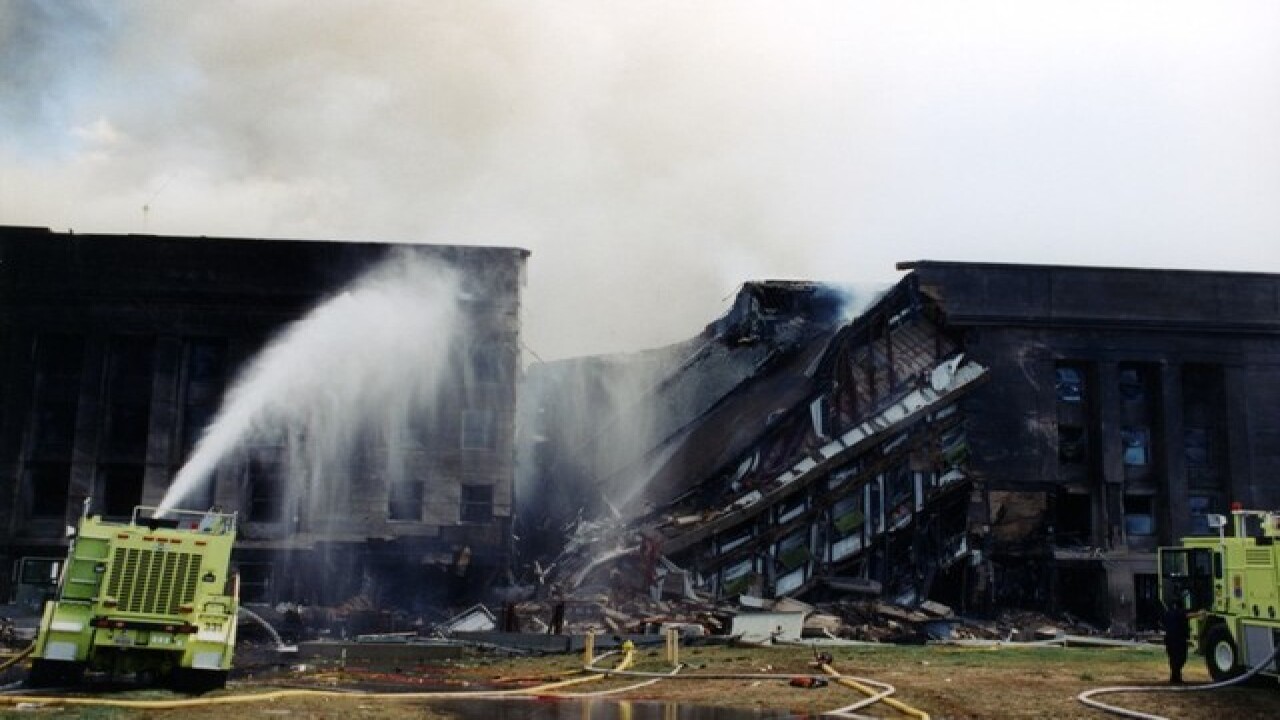 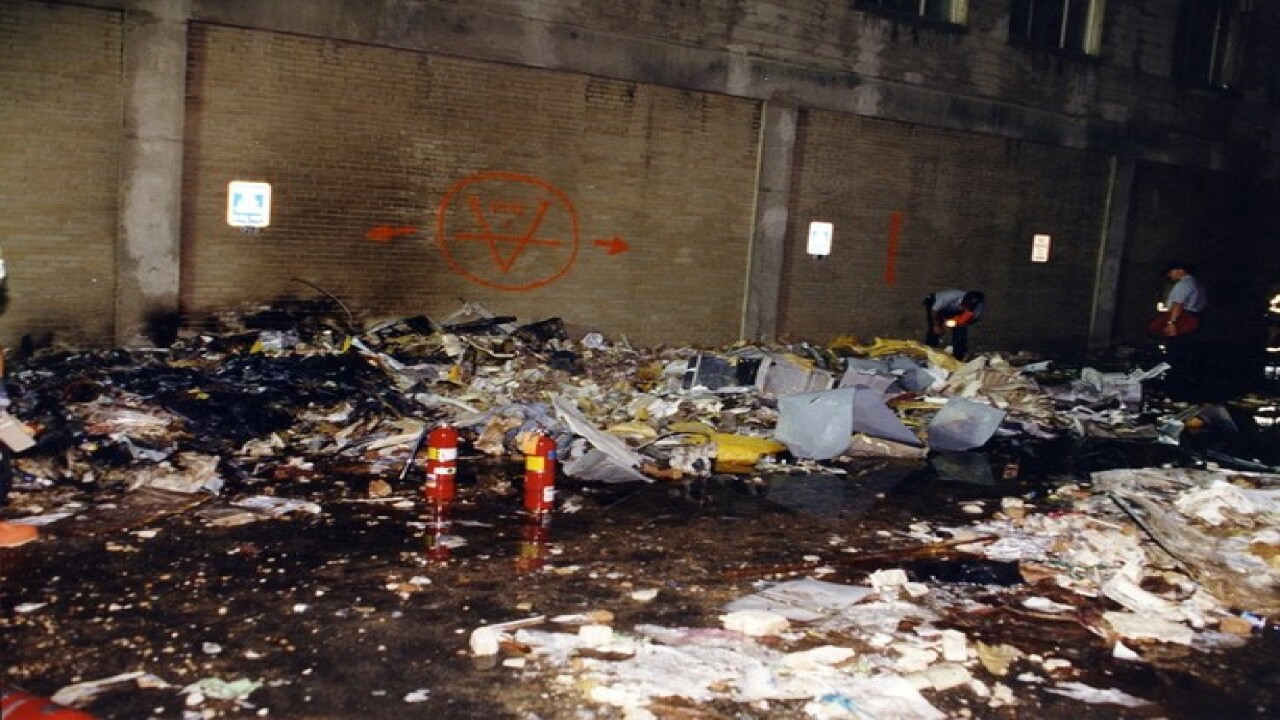 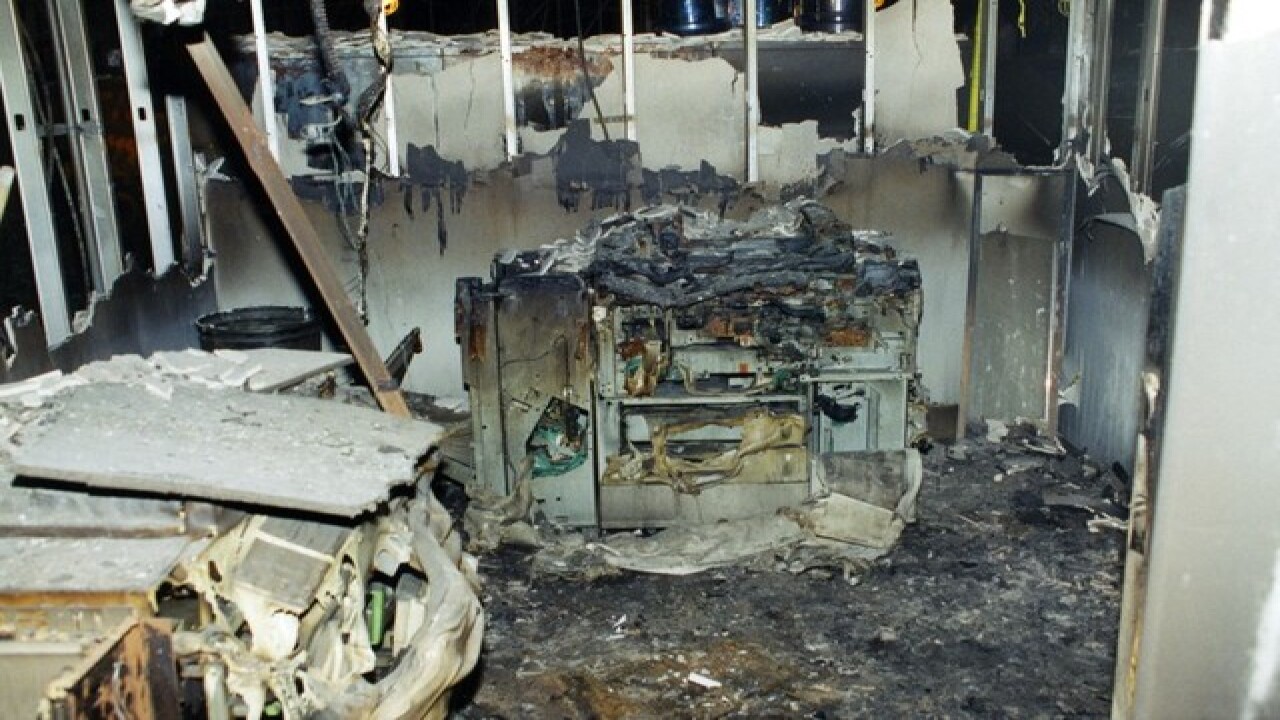 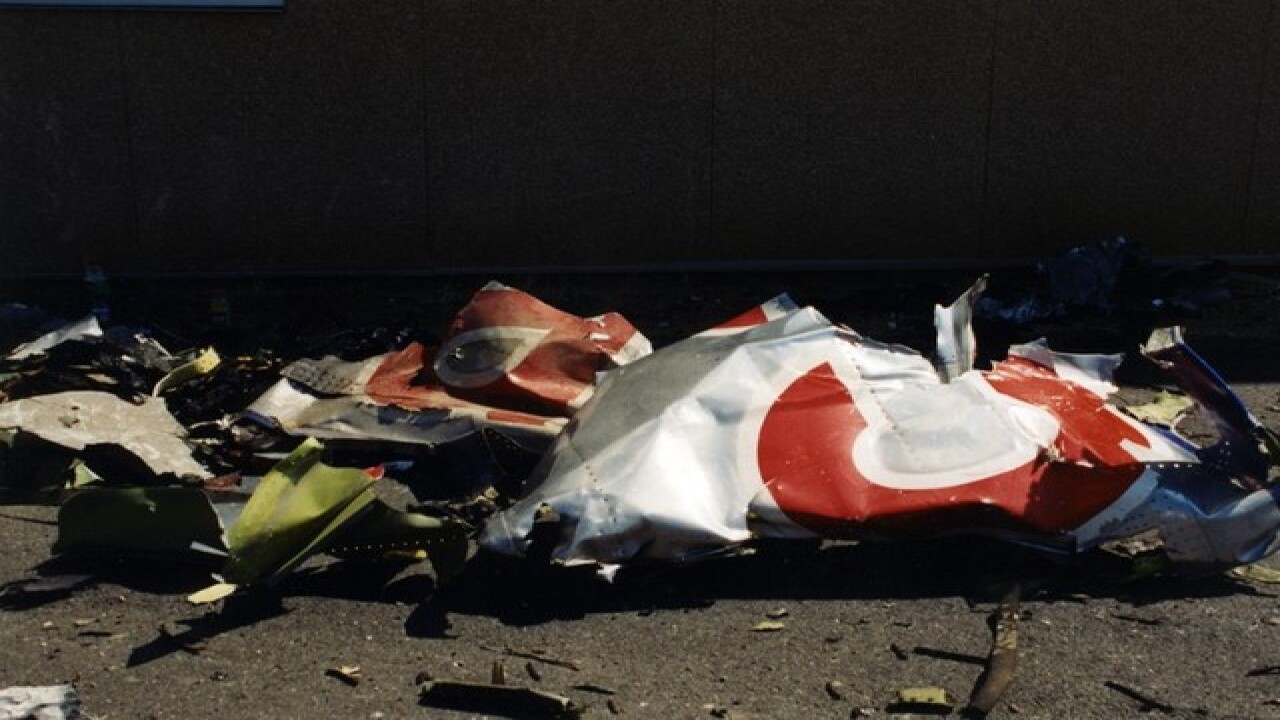 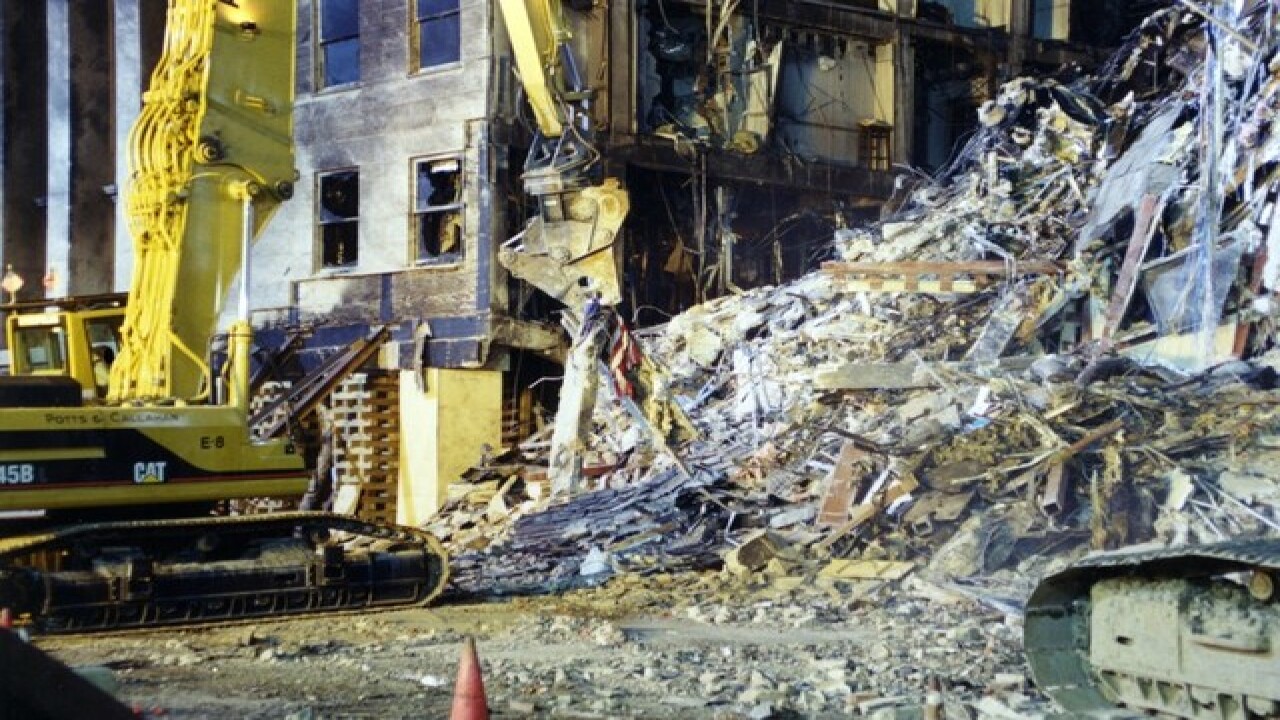 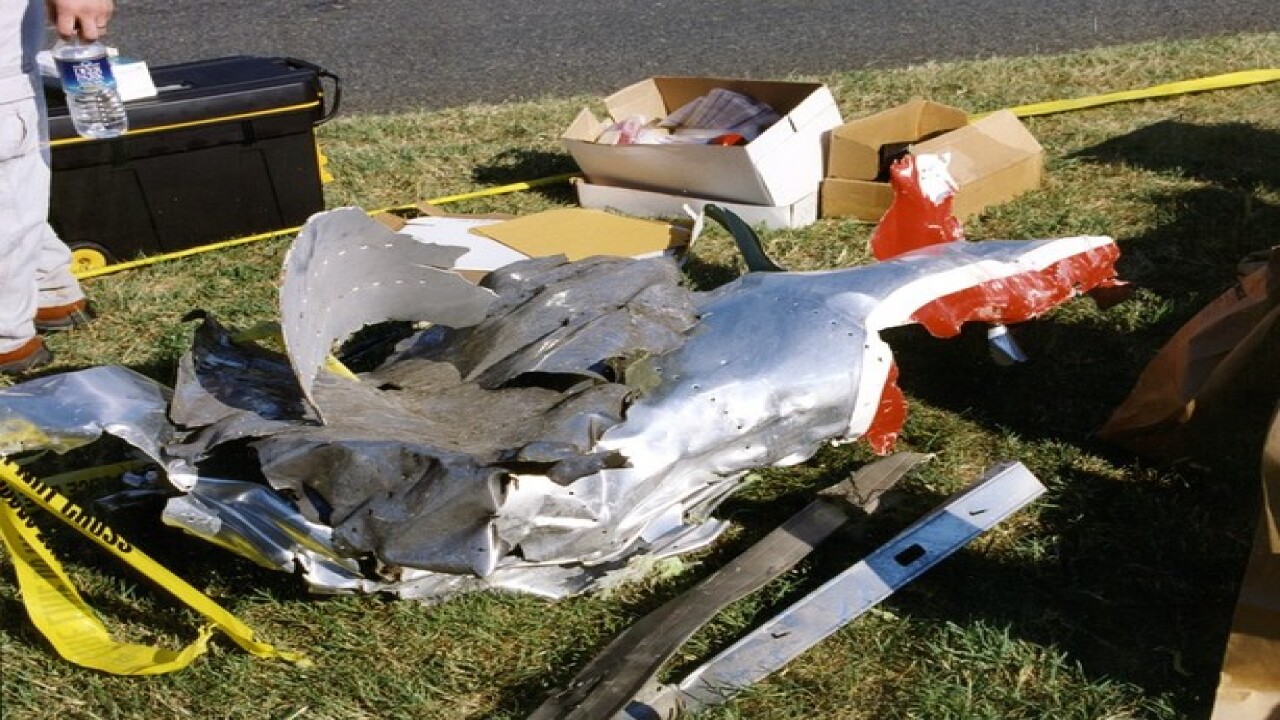 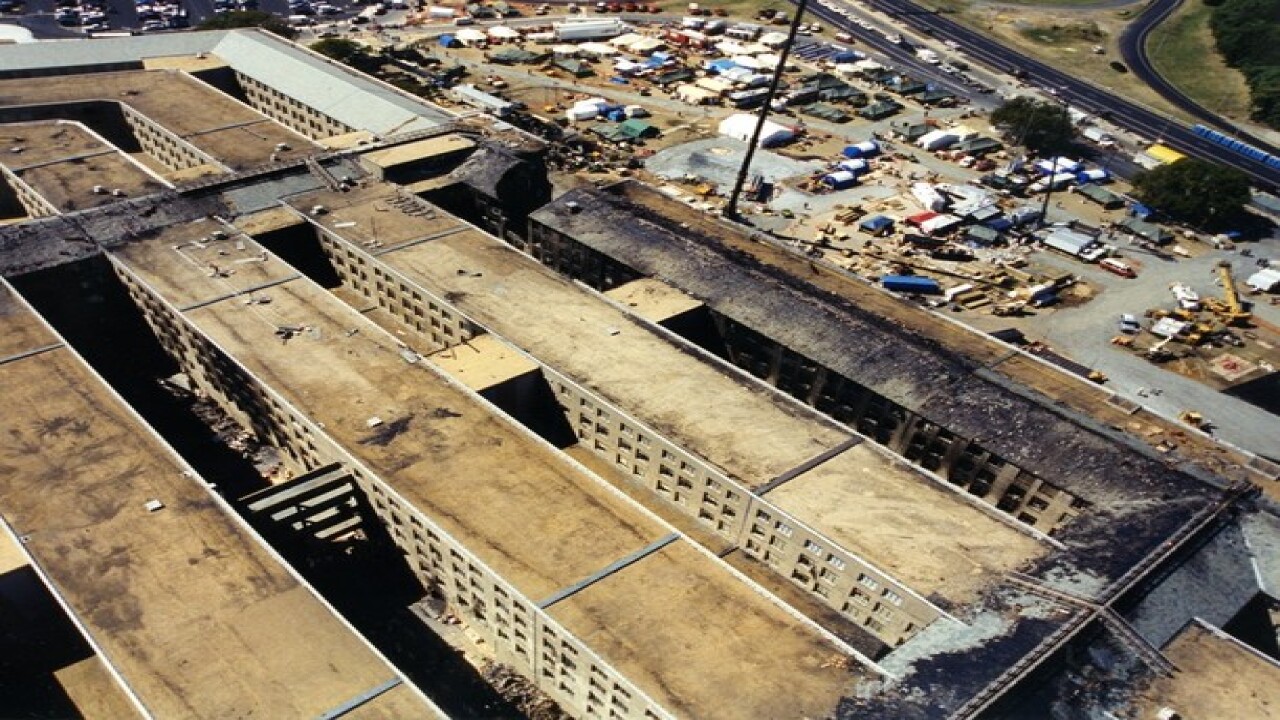 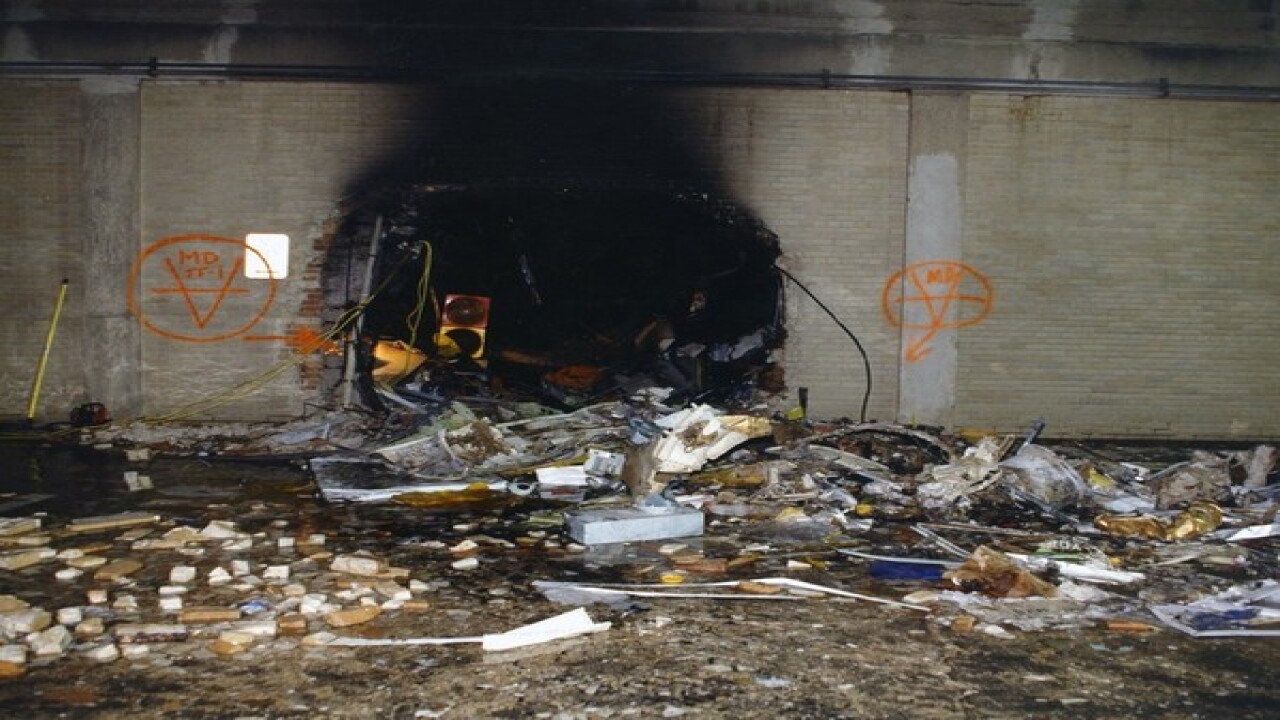 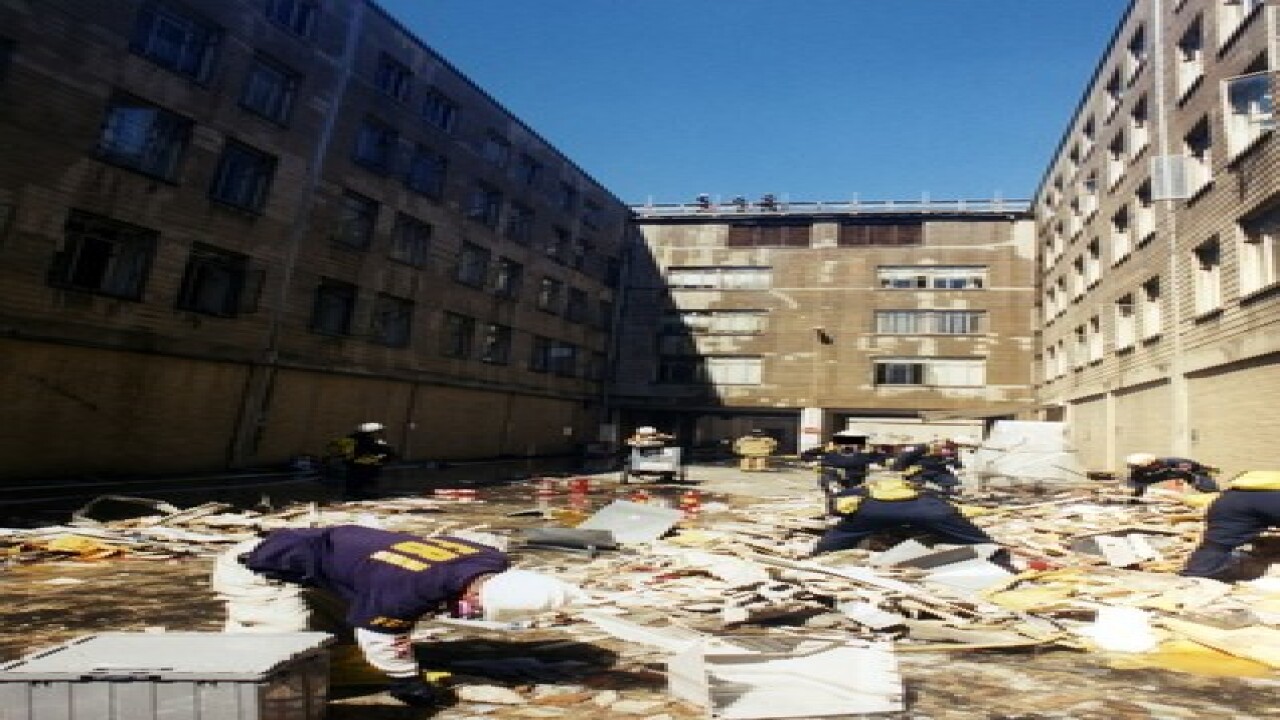 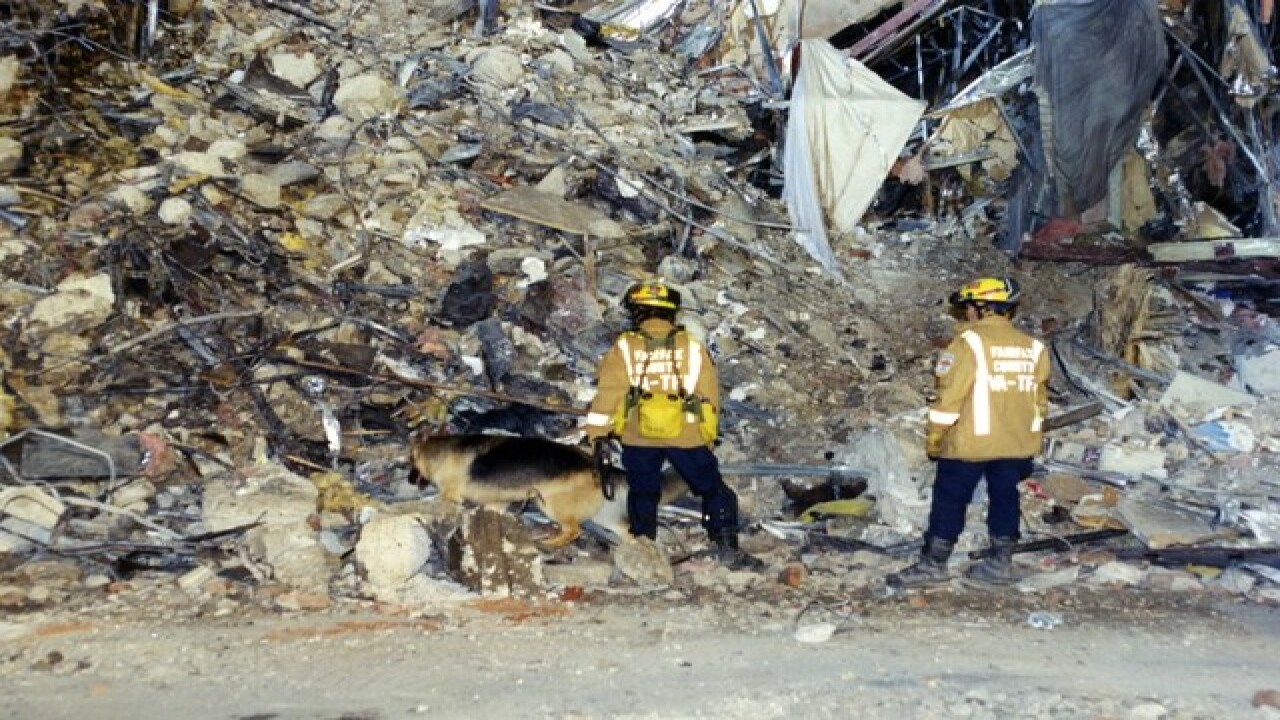 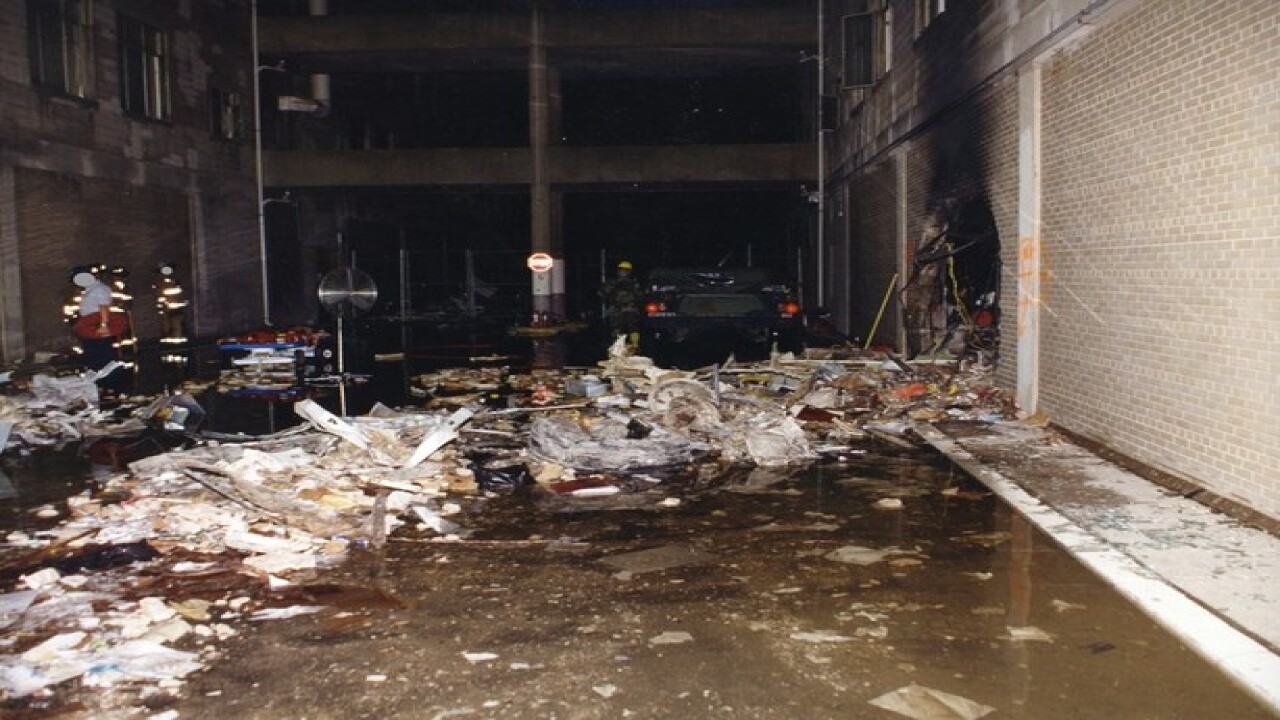 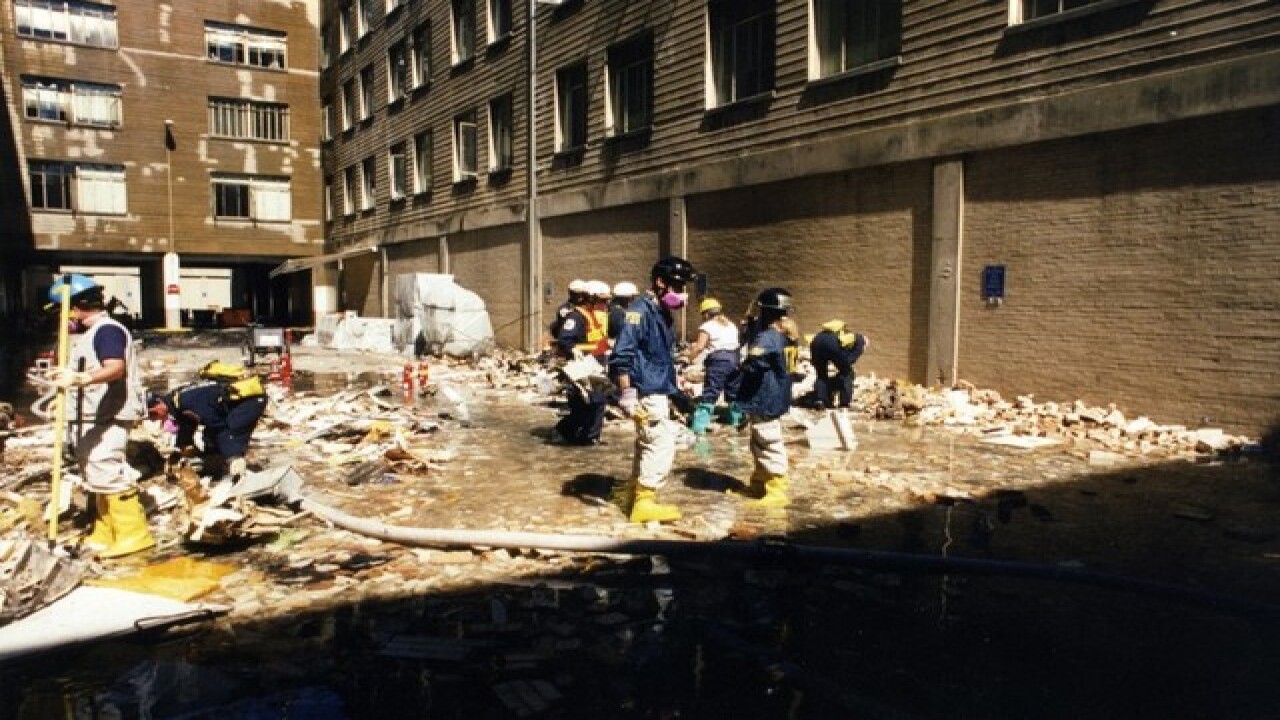 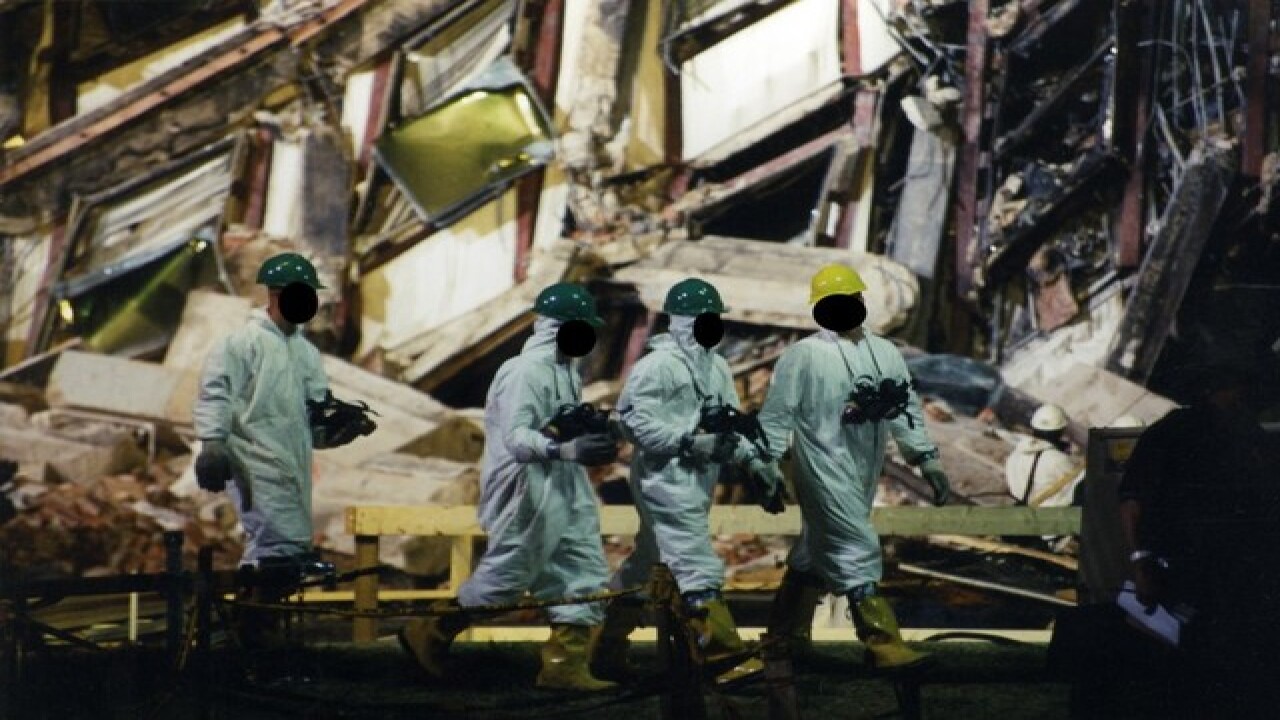 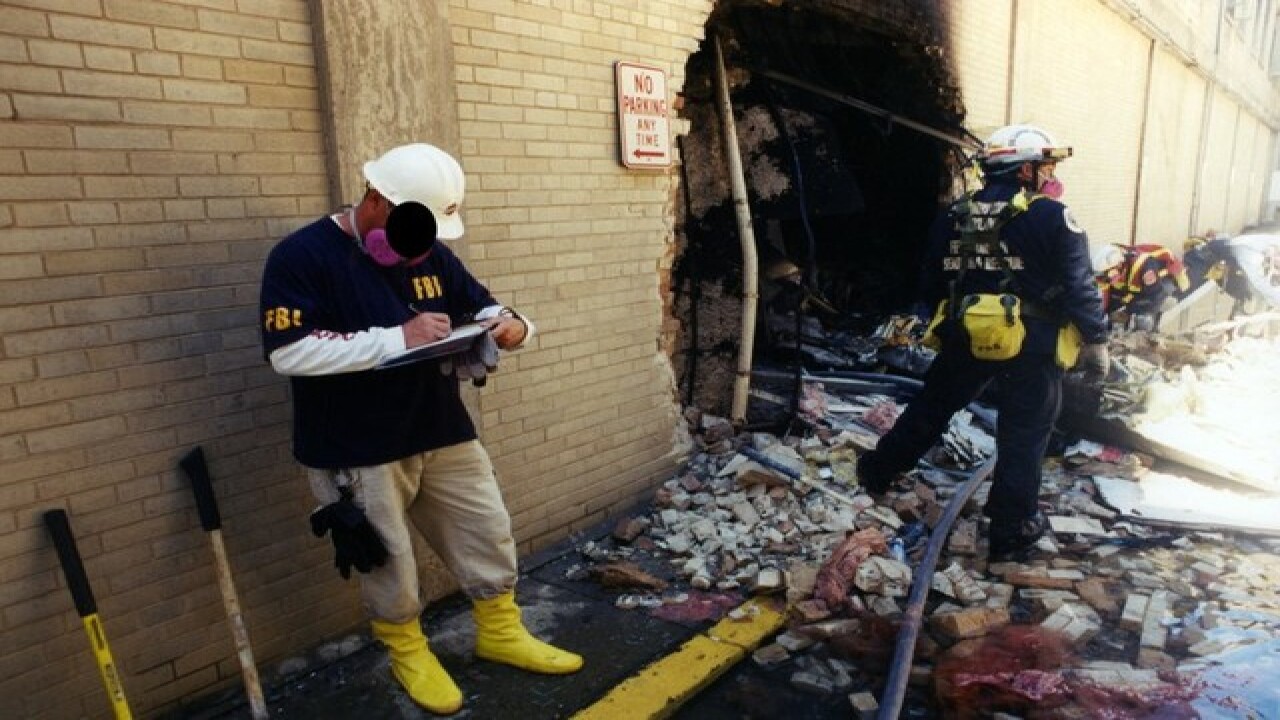 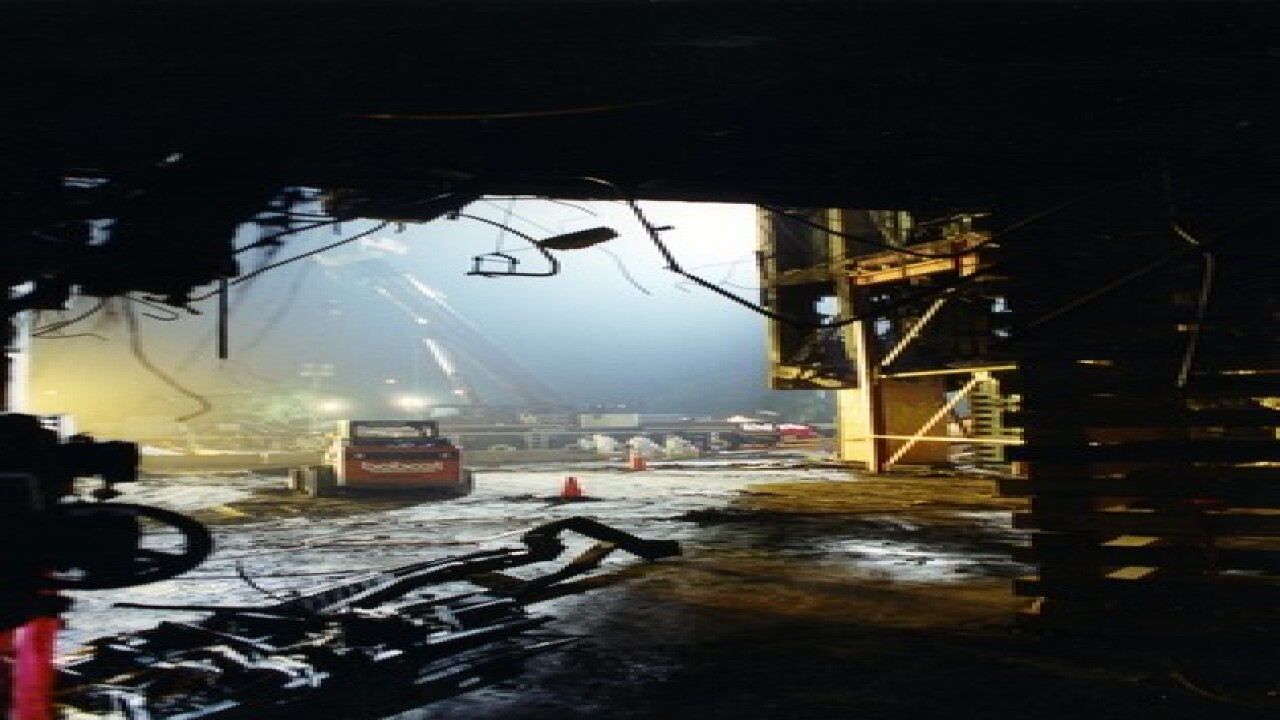 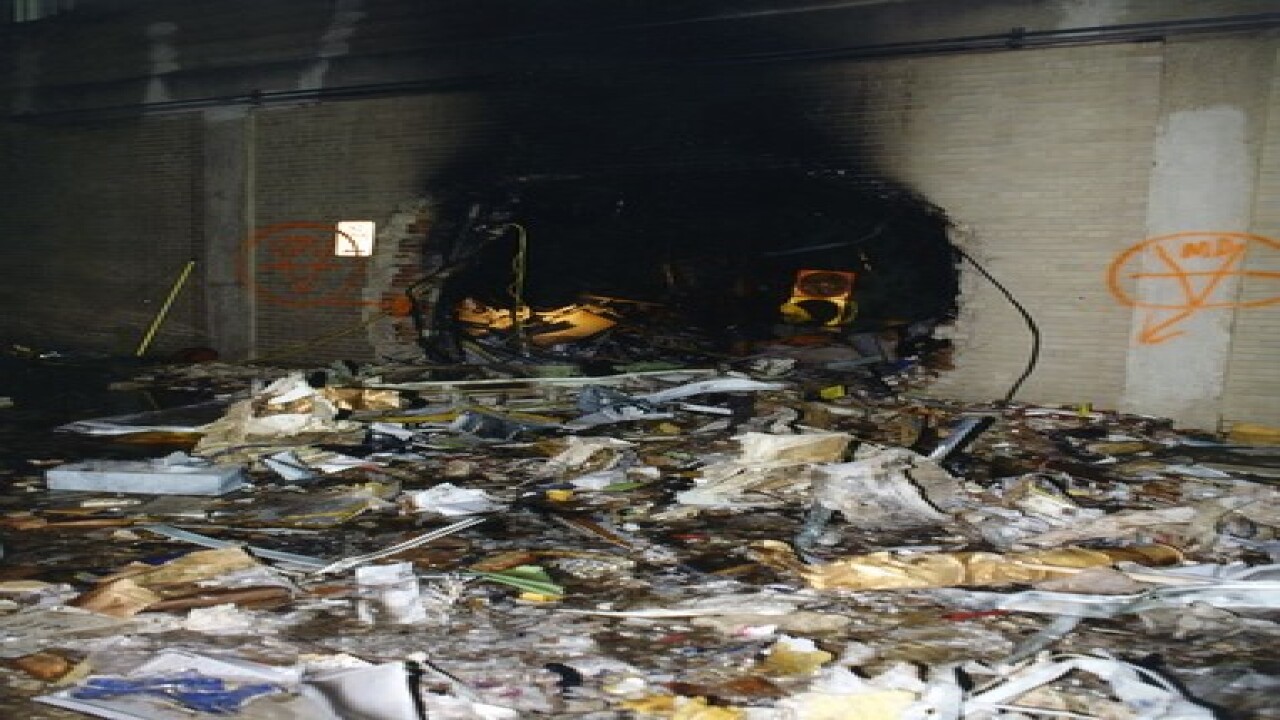 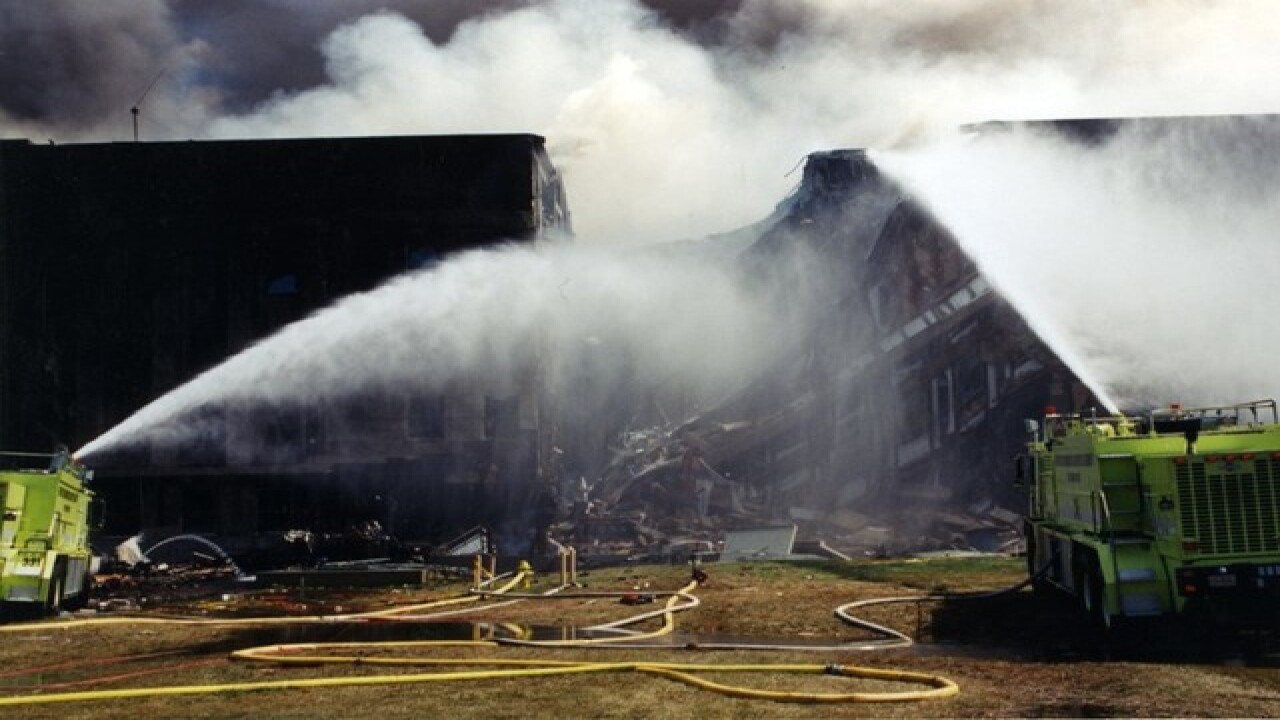 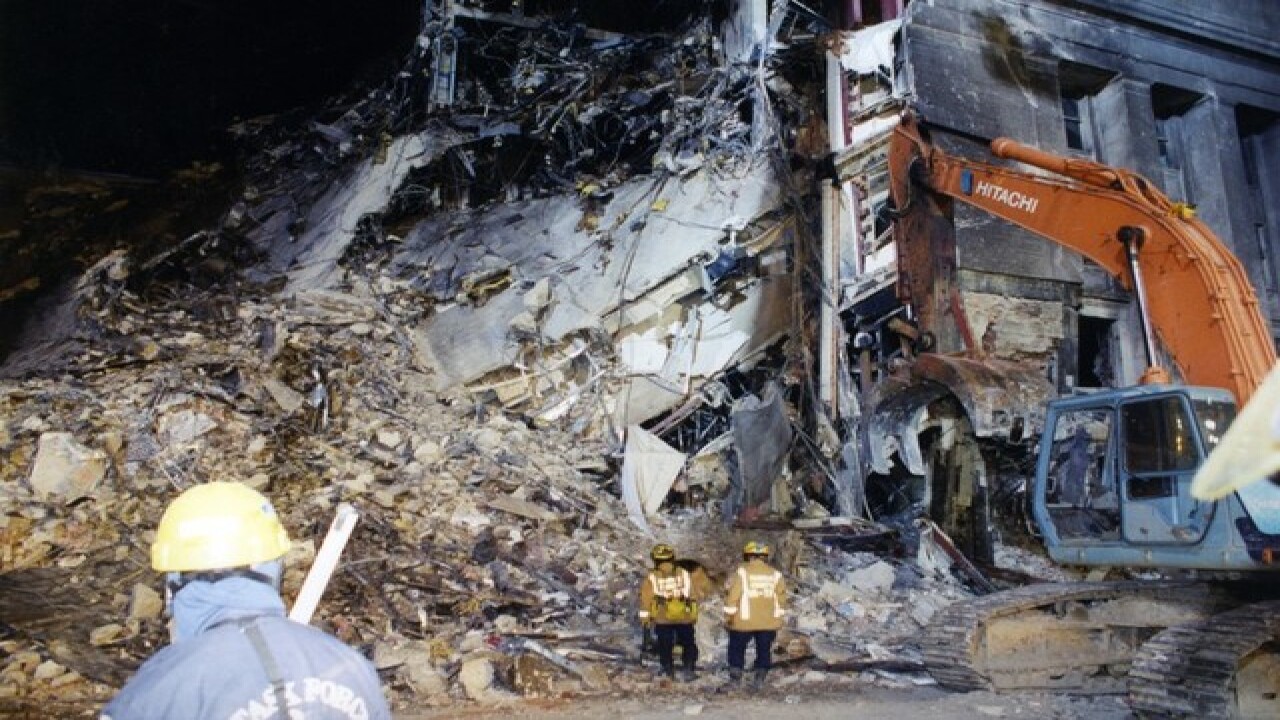 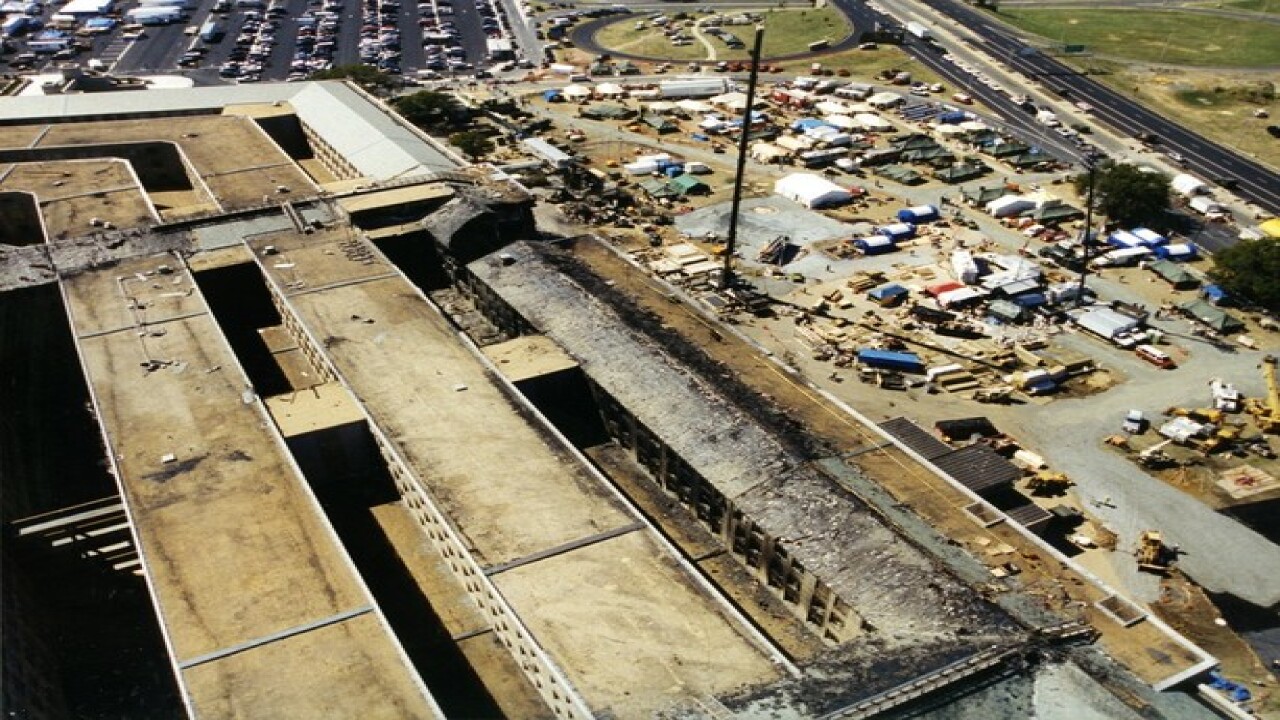 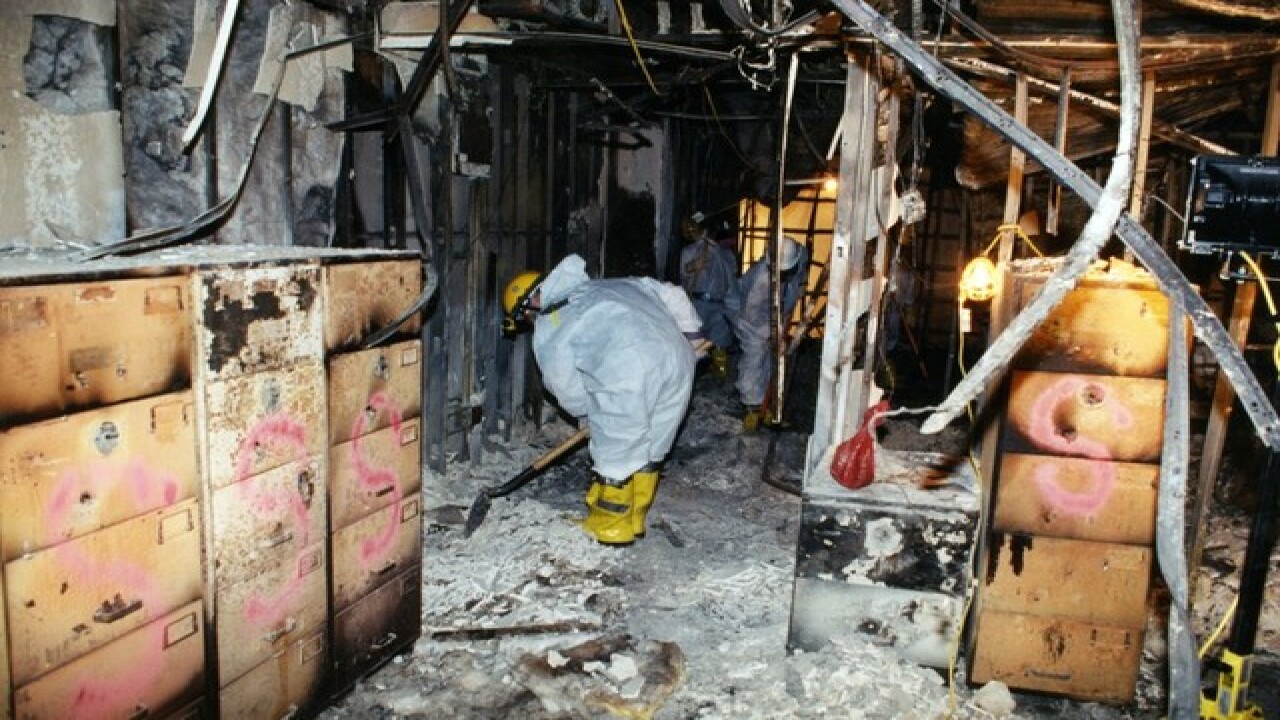 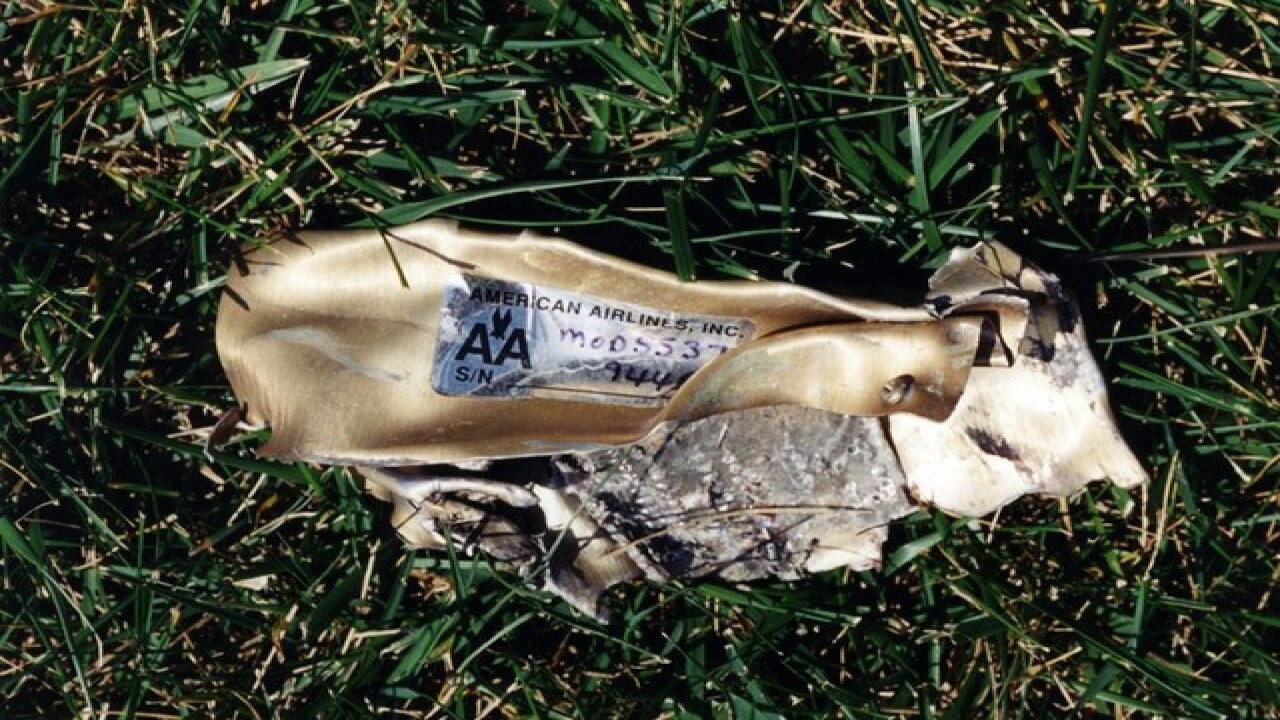 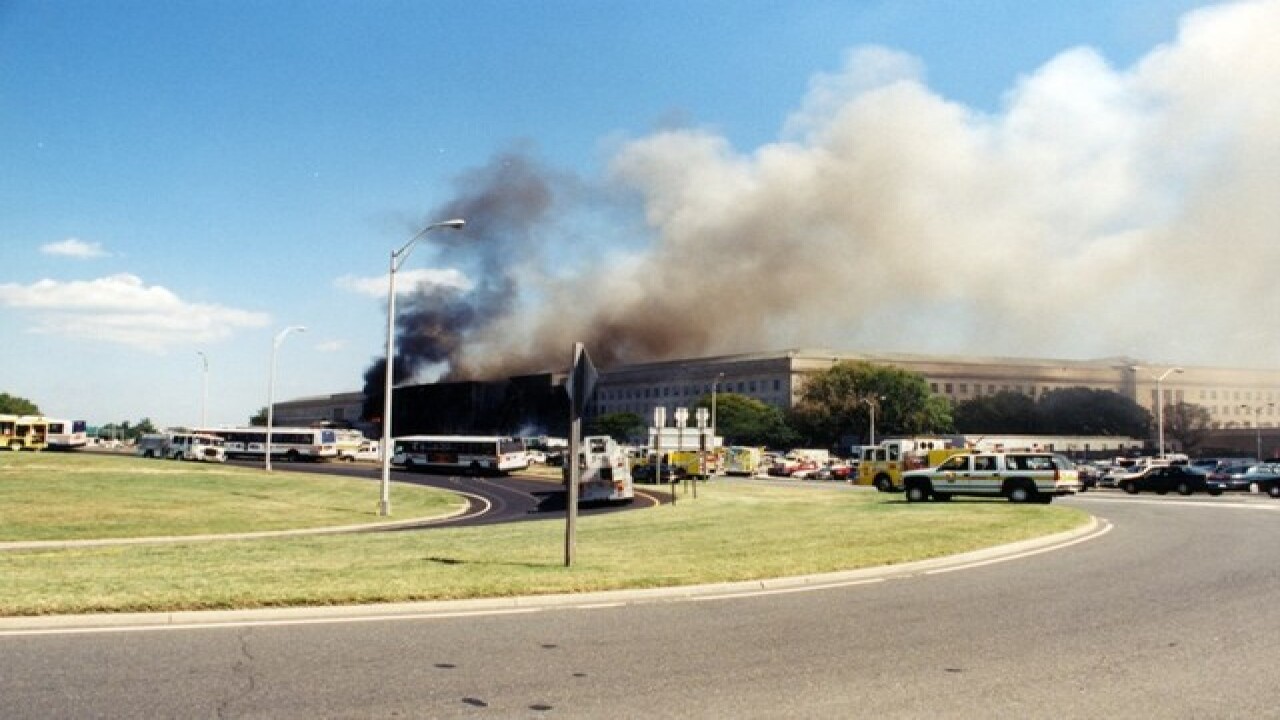 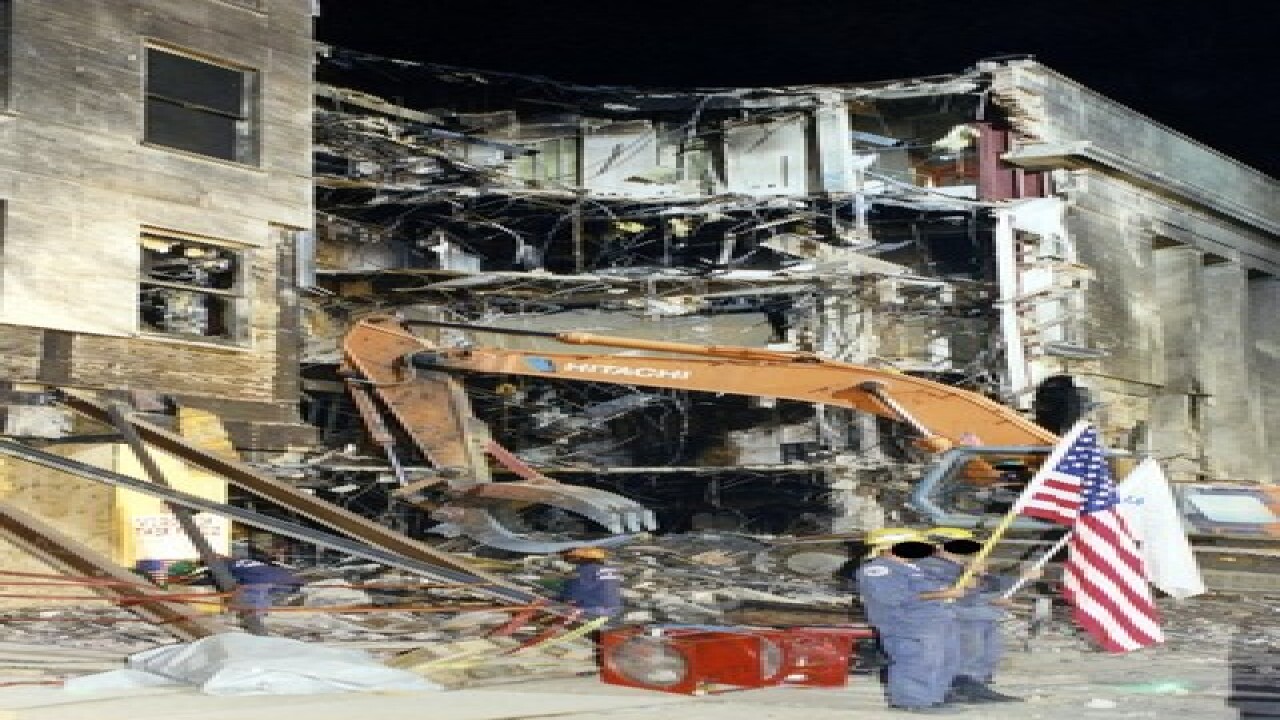 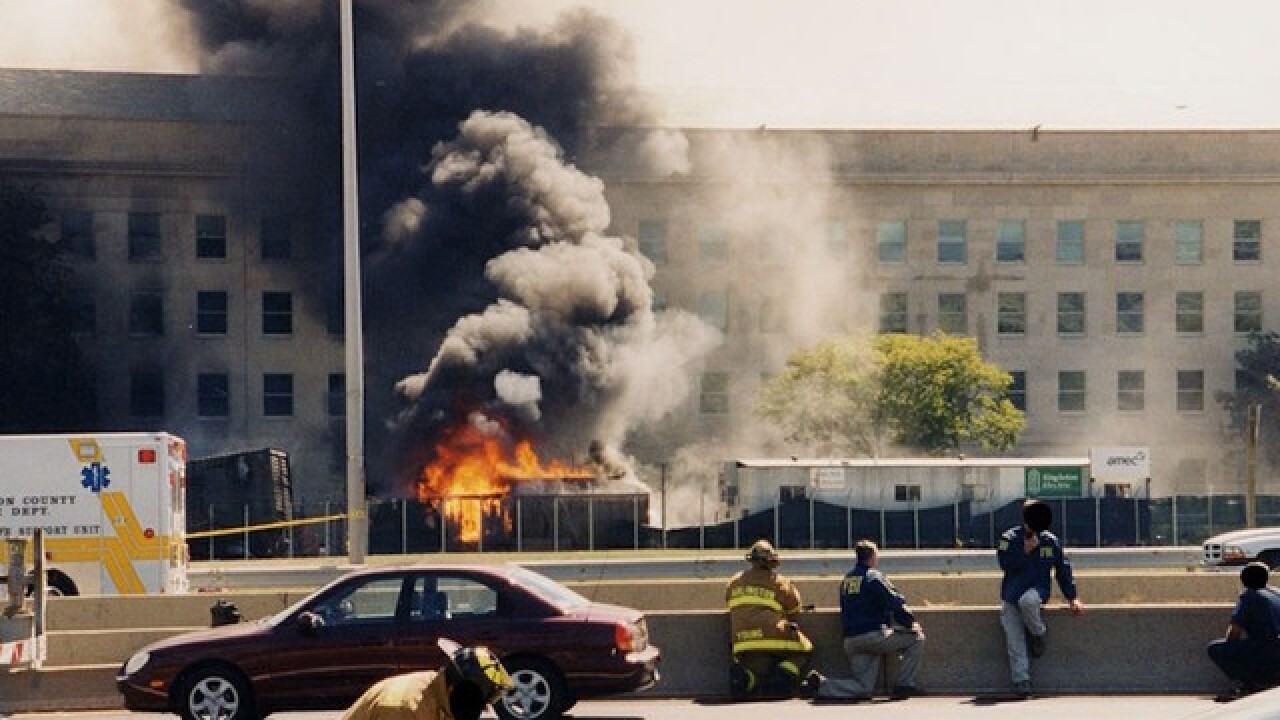 Earlier this month, the FBI released 25 previously unseen photos taken in the hours following the attack on the Pentagon on September 11, 2001. The photos include debris from American Airlines Flight 77, first responders arriving at the scene, the holes left in the inner rings of the building, and the massive amounts of carnage left behind.