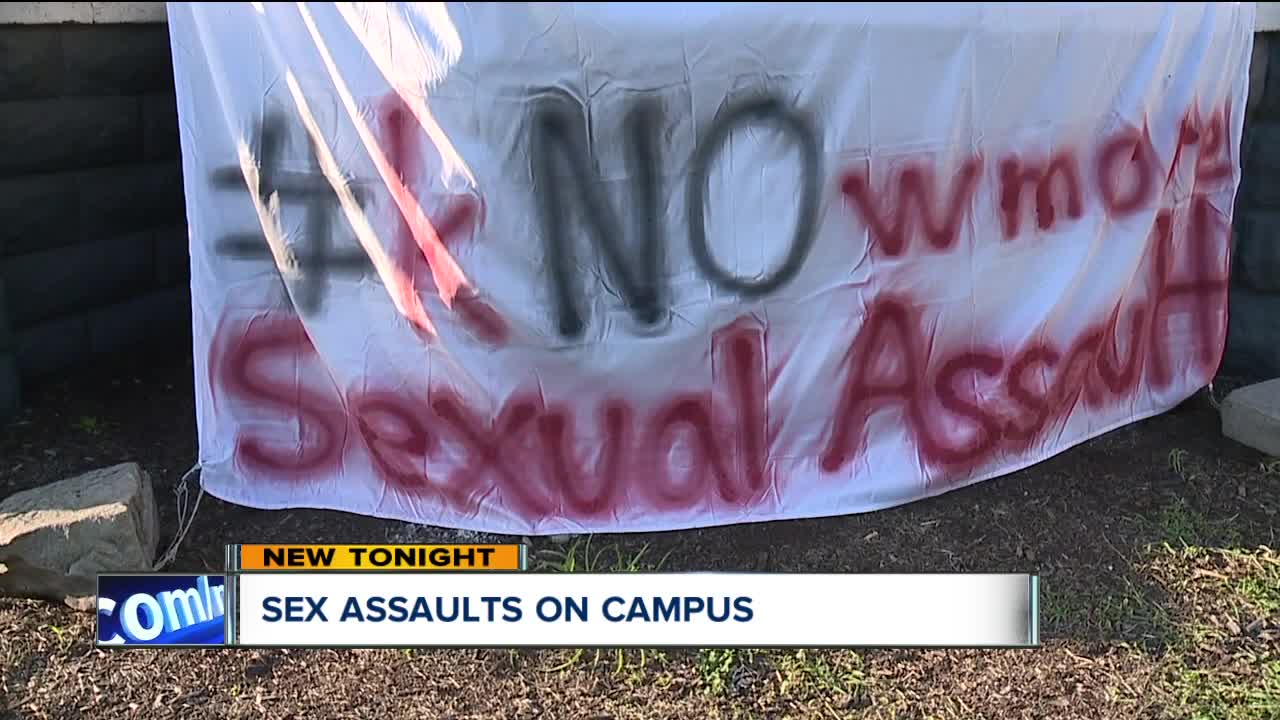 The #MeToo movement is one that enabled many sexual abuse victims to speak up. 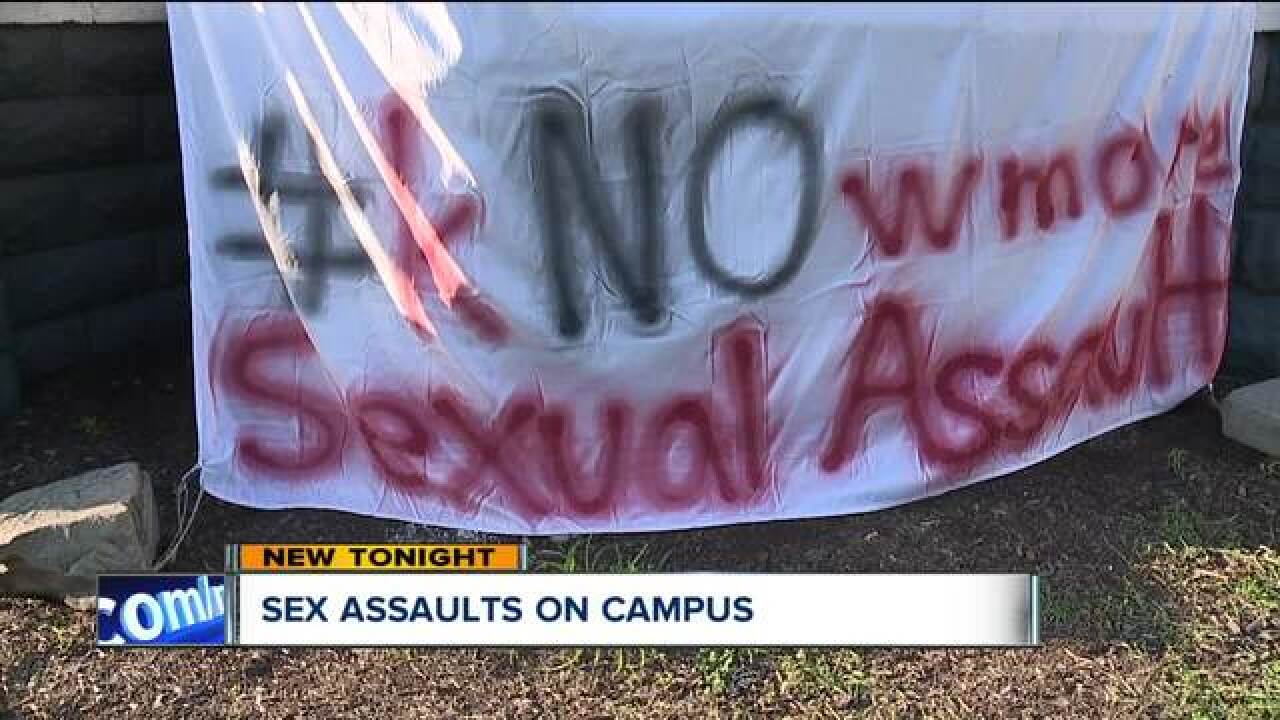 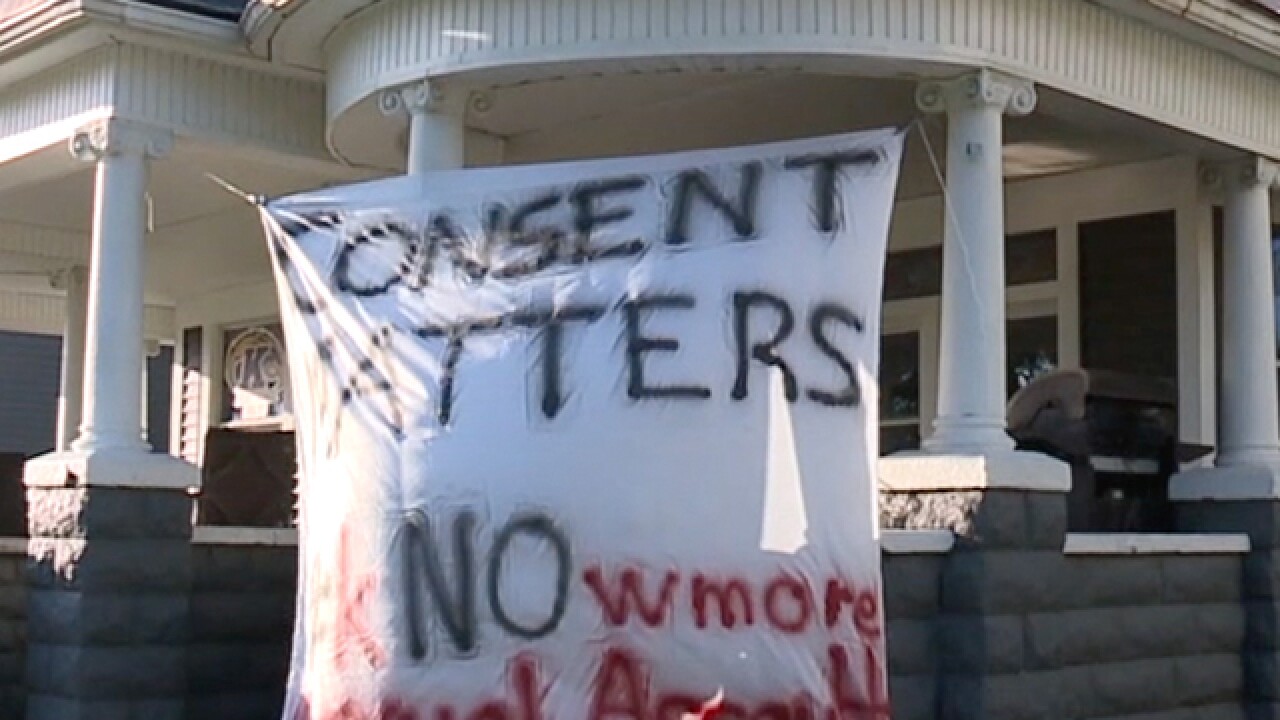 The #MeToo movement is one that enabled many sexual abuse victims to speak up.

On the one-year anniversary, experts said there are a higher number of reported sexual abuse cases, and the numbers continue to climb on college campuses.

“We believe an increase in reports reflects a reality on campuses, which means one in five people have been raped or attempted rape in their time on campus," said Alex Leslie, the Senior Director of Education at the Cleveland Rape Crisis Center.

Since the beginning of the fall semester, 16 cases of sexual assault have been reported at Ohio University, according to the Athens News.

Out of the 12 sexual assault cases reported in September, six of them have been reported as rape.

Leslie said a high number of reports is a good thing, adding the crime has been underreported for as long as he can remember.

"When we see an increase in reports on college campuses, for us as advocates, we are actually pleased about that," he said.

A professor at Kent State University was inspired by the movement and offered a #MeToo course.

This is the first semester she has offered it, and she hopes to continue the course if funding allows it.