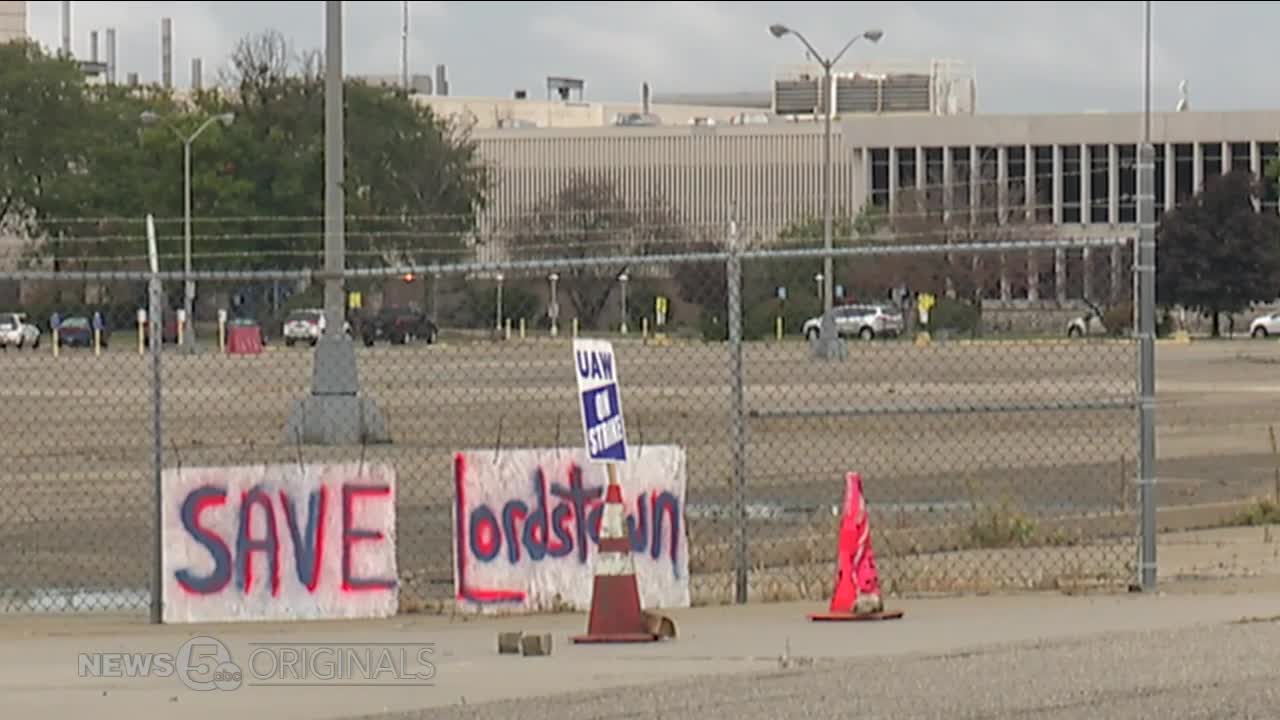 The UAW strike against GM has shut down operations across the country but in Lordstown, Ohio there is no work stoppage because there is no work to stop. A look at those manning the picket line outside the now shuddered assembly plant. 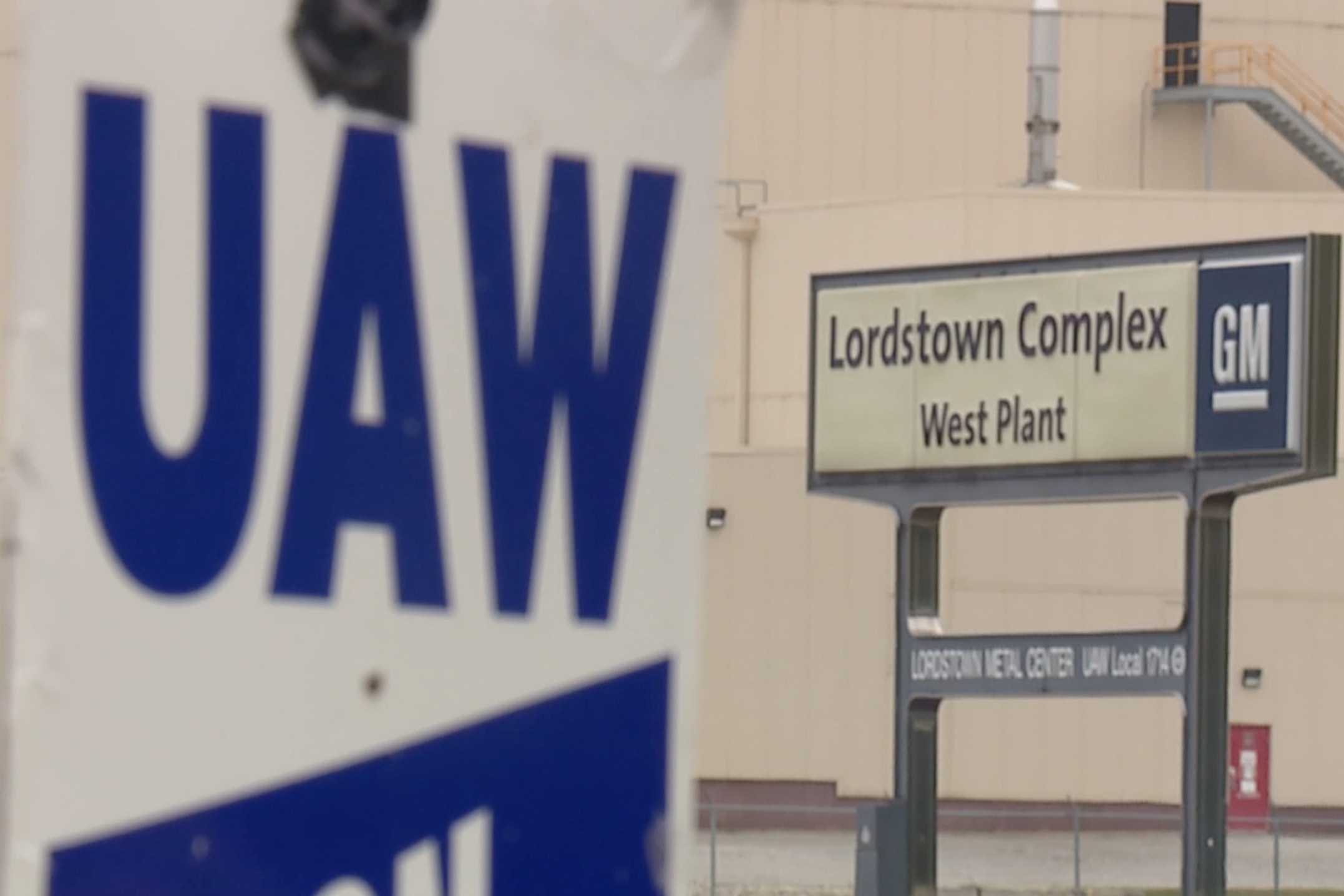 LORDSTOWN, Ohio — The UAW strike against GM has shut down operations across the country, but in Lordstown, Ohio, there is no work stoppage because there is no work to stop. Seven months ago this week, the last Chevy Cruze rolled off the assembly line and the plant was idled with most of its 1,400 employees taking transfers in the months that followed to other GM facilities across the country.

Still, each day you'll see the various entrances to the shuttered plant staffed with a picketer or two, many former Lordstown workers who have come out to show their support for the union.

"We're supporting not only this plant trying to get jobs here,c but everybody in the UAW across the country," said retired Lordstown UAW worker Glenn Baker. "That's what it's all about as a union is supporting each other, that's what makes the union strong. If you don't have that support you don't have a union."

Baker started at Lordstown in 1970, the very year that produced the last lengthy work stoppage.

"I worked here three months and we went on strike for two months," Baker recalled of the strike. "We had 13,000 people working here."

His ability to weather that work stoppage was made easier by the fact that he was a young man and wasn't yet a father. A son and a daughter would come along in time and they would grow to follow in their father's footsteps by taking jobs at GM Lordstown. Baker retired in 2000 after 30 years and was able to enjoy in retirement having family around.

That changed though with GM's decision to end production at the plant with no plans to move production of another vehicle there.

He knows he's not alone, so he gives up of his time a few days a week to man the picket line for all of those impacted.

"It just affects so many families, no matter who you talk to you're going to get a different story from probably everyone. I don't believe there's anybody here who hasn't been affected, separating their family and scattering them all over the country."