As Indiana becomes latest state to offer legal sports betting, this is where Ohio stands 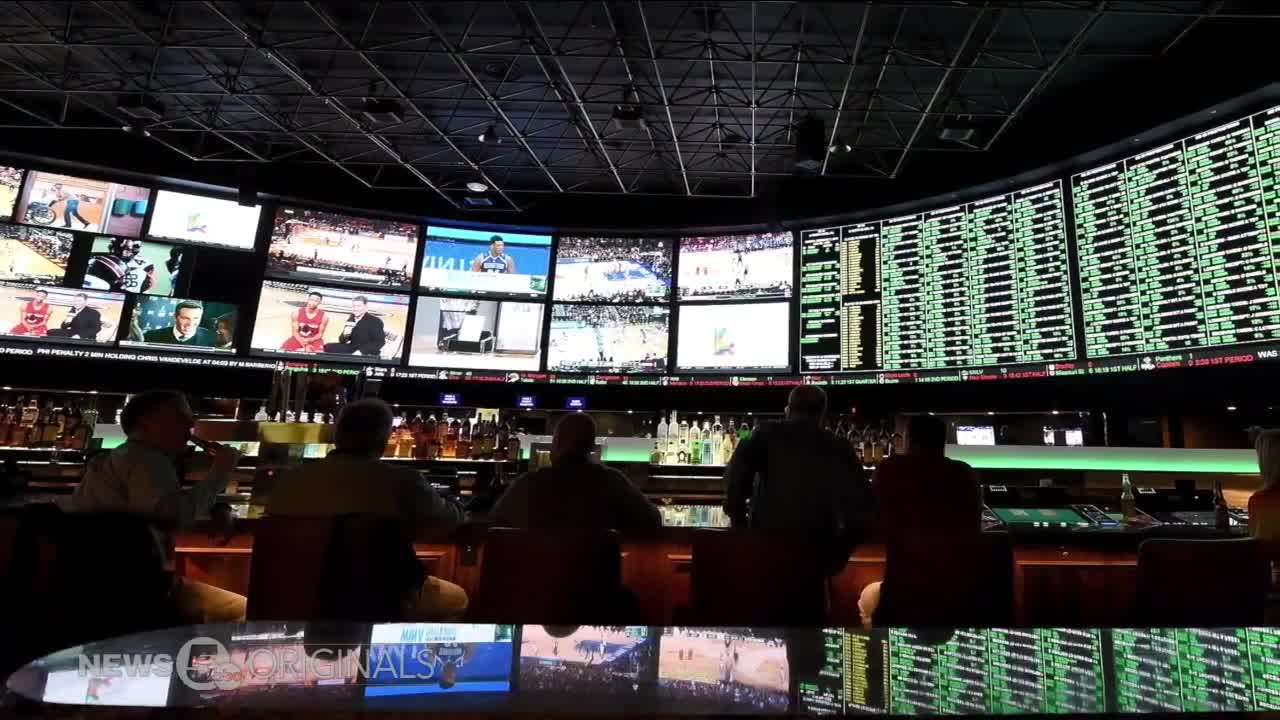 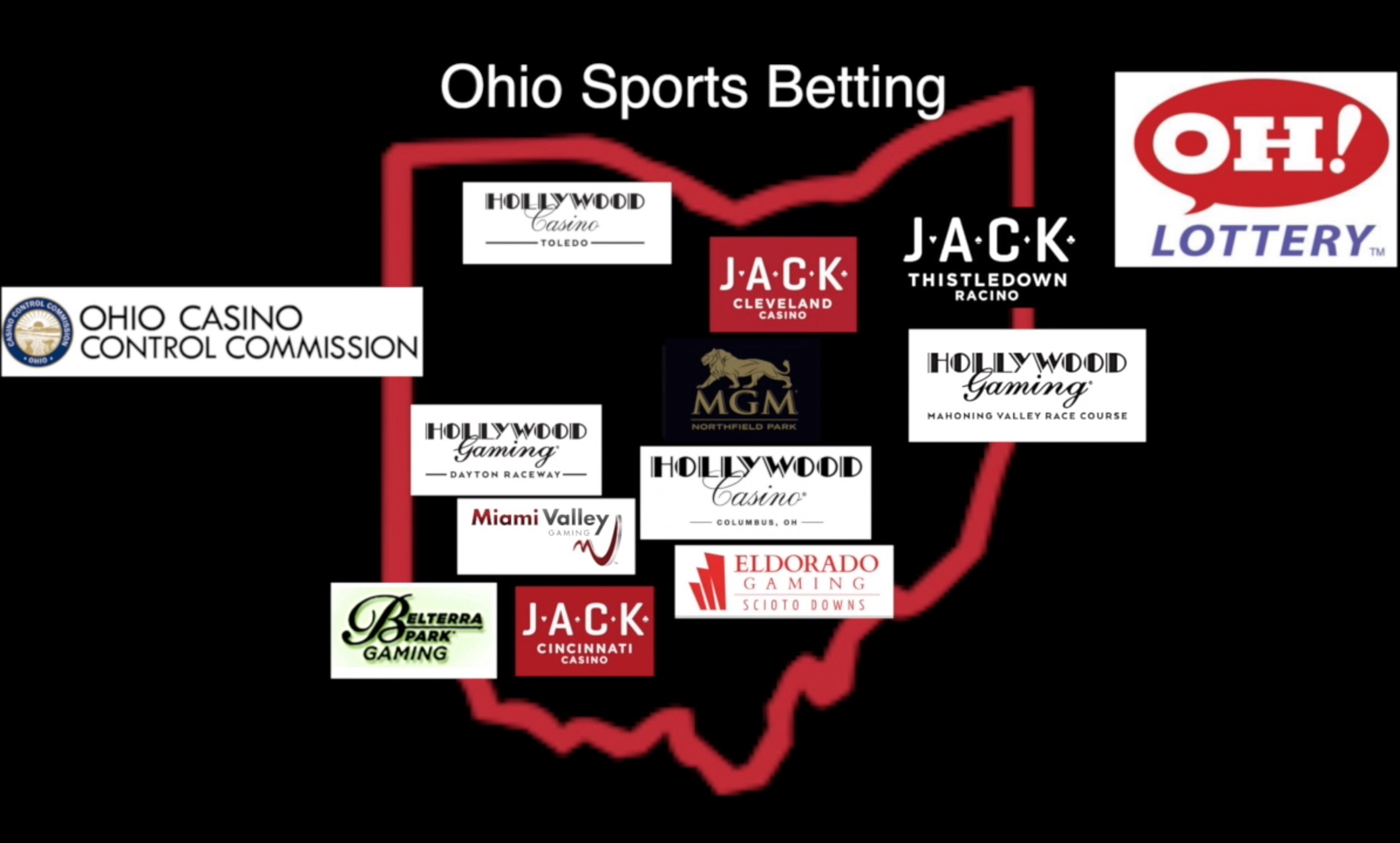 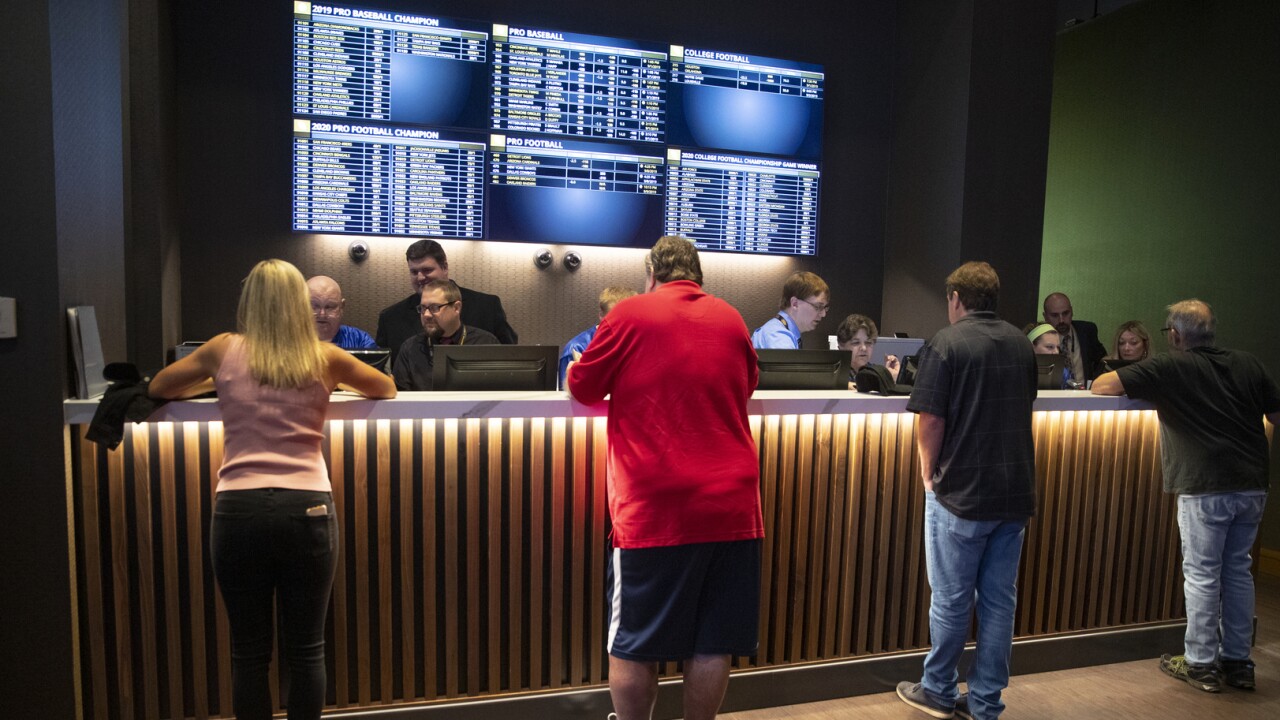 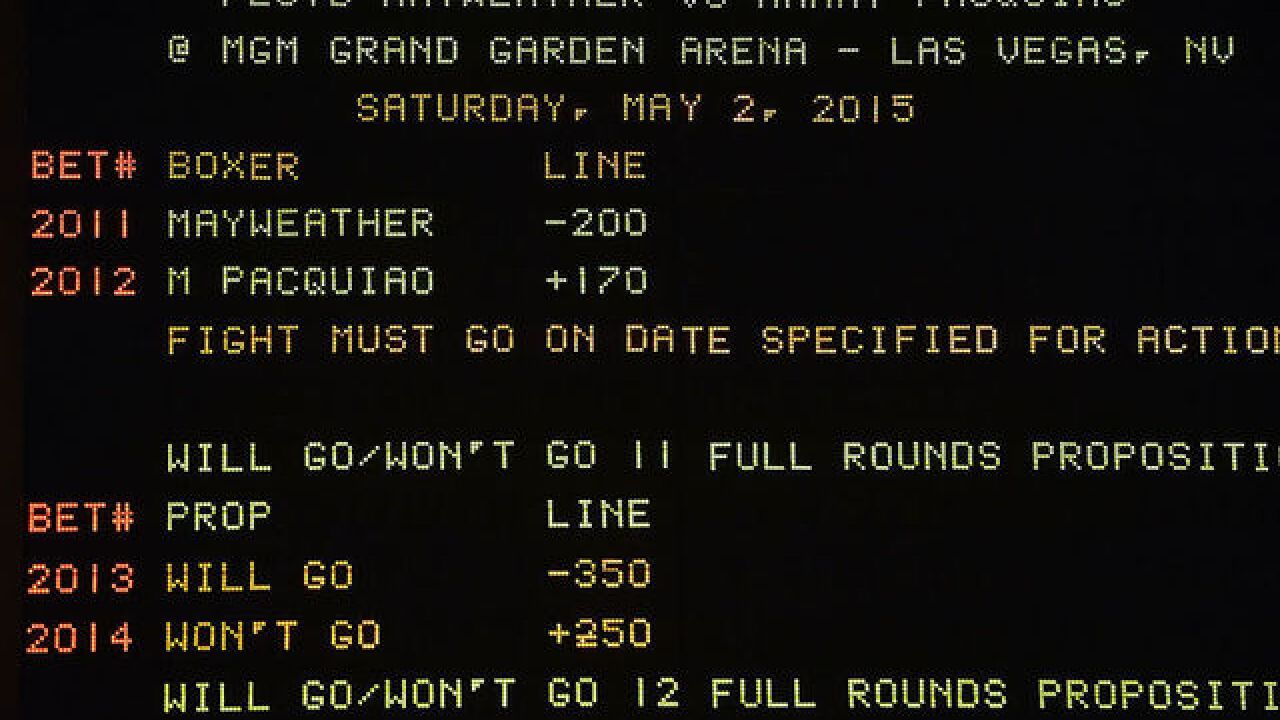 CLEVELAND — As the NFL season kicks off tonight in Chicago with the hometown Bears taking on the Green Bay Packers, fans won't have the option of placing a legal bet on the game because Illinois is not one of the dozen states now offering legalized sports betting. That's not to say they don't have relatively nearby options as neighboring Indiana this week began taking sports bets with the nearby Horseshoe Casino in Hammond. Indiana just 14.5 miles from Soldier Field opened its sports book on Wednesday.

A survey by the American Gaming Association found that 39% of avid NFL fans plan to place a bet on the NFL this season and one in four Americans say they would be likely to bet on the NFL if was legal and convenient in their state.

In Ohio, it is not yet legal, but depending upon where you live it still might be convenient. That's because neighboring Pennsylvania, which was one of the first states to offer sports betting last year after the U.S. Supreme Court cleared the way for expanded sports betting in the United States, now also offers mobile sports betting. So once your phone recognizes that you are in the state, you can download one of several sports betting apps and legally place a bet.

Governor Mike DeWine favors the former, but some argue the state constitution doesn't give the Casino Control Commission the power to expand gambling in the state.

While there has been little movement with either bill this year, that could change this month as the legislature returns from its summer recess.