Cases, hearings postponed while immigrant families wait to determine fate of loved ones 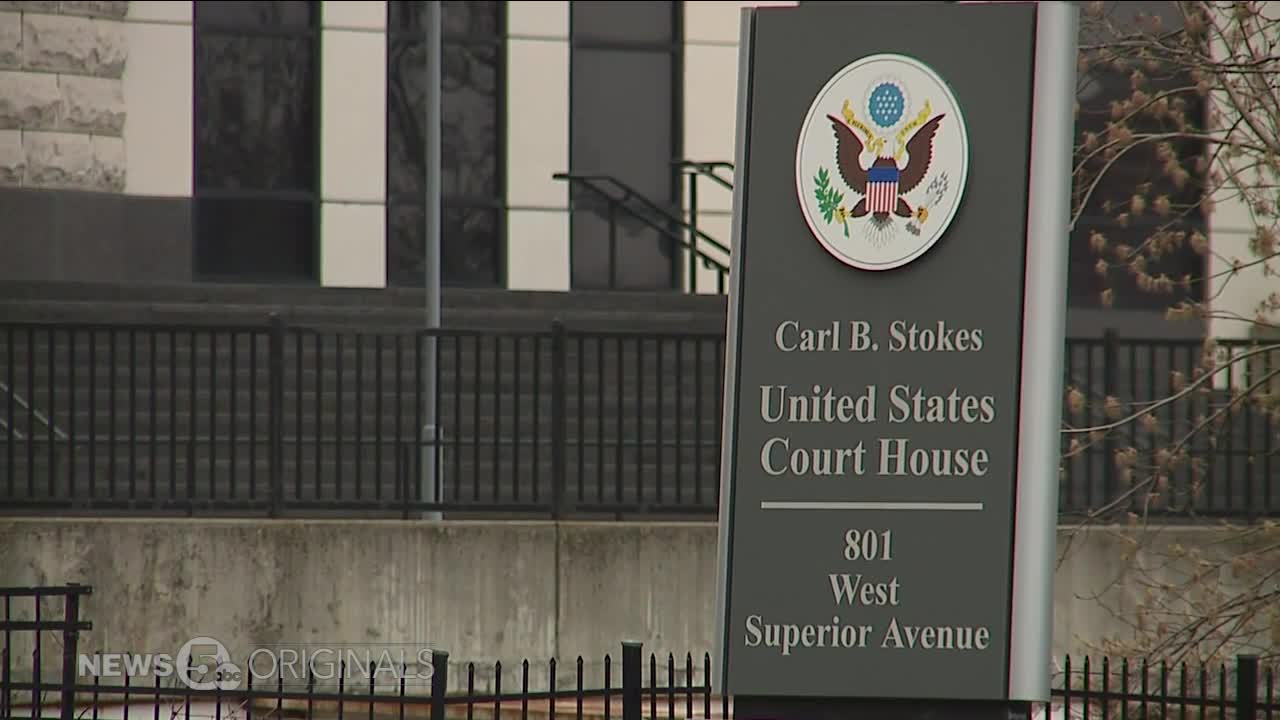 While people all over Ohio and the United States are fighting off the coronavirus outbreak, immigrants with court cases pending before immigration courts are in limbo. 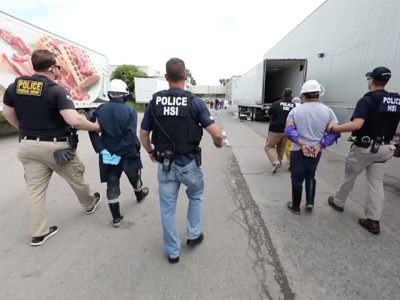 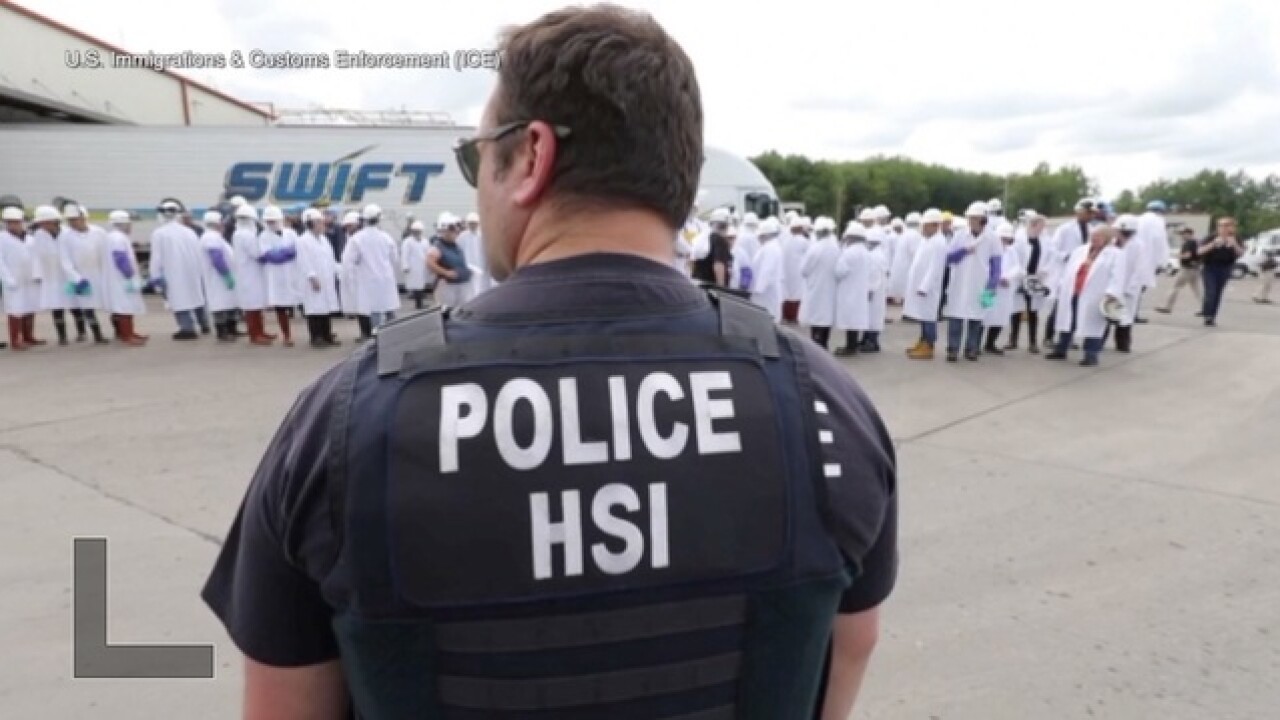 CLEVELAND — While people all over Ohio and the United States are fighting off the coronavirus outbreak, immigrants with court cases pending before immigration courts are in limbo.

The empty streets outside Cleveland’s Immigration Courts hide the anxiety felt across the state by people whose fate hangs in the balance.

“People do fall through the cracks,” said HOLA Ohio Executive Director Veronica Dahlberg. “And the consequences are devastating.”

HOLA Ohio is a non-profit organization that works with people who have cases working through the immigration court, trying to make their case to stay in the Unites States.

The coronavirus has caused the U.S. Department of Justice (DOJ) to only hold hearings for people who are detained and those hearings are done over the phone.

People who are not detained are having any hearings scheduled for before May 1 postponed until some future date that, for many people, is still to be determined.

During the 35-day government shutdown at the end of 2018 into 2019, News 5 reported that cases that were scheduled to be heard then were rescheduled for 2021 or 2022. Immigration attorney's tell News 5 there's the chance cases delayed during the coronavirus outbreak could be rescheduled for 2023 or 2024.

A DOJ spokesperson tells News 5 that “postponed immigration court cases will be rescheduled and new hearing notices will be sent to all parties,” but the stakes for immigrants are still high.

“If you don’t show up for a court hearing, the penalty is a deportation in absentia,” said Dahlberg.

“In one way, it’s the [Trump] Administration,” said Brown Immigration Partner Aleksander Cuic. “They want to go forward with this machine. In another way, these people are detained and we don’t know how long this is going to go for and they don’t want to be sitting in these facilities not being heard.”

Associations and Unions that represent immigration judges, government employees, and immigration lawyers have all already called for the DOJ to close Immigration Courts because of the coronavirus.

A DOJ spokesperson tells News 5, “[Executive Office for Immigration Review]’s current operational status is largely in line with that of most federal courts across the country, which have continued to receive and process filings and to hold critical hearings, while deferring others as appropriate.”

“Let’s say your an asylum-seeker, and you make your petition that something terrible happened to you in your home country, by the time you get to court four to five years later, the argument is, ‘Well, that was a long time ago, you’re going back,” said Dahlberg.

Similarly, immigrants caring for children who are minors can get permission to stay in the United States for the good of that child.

At the same time, long delays also could give immigrants time to marry a U.S. citizen, bolstering their claim for permanent status.

Court delays are only part of the concerns.

Due to coronavirus safety concerns, U.S. Immigration and Customs Enforcement’s (ICE) facility in Brooklyn Heights is no longer accepting bond payments, forcing people in northeast Ohio to travel to two hours away to either Columbus or Detroit to post bond.

“Imagine having to drive to the epicenter of the coronavirus in Detroit, if you can even get a ride out there,” said Dahlberg.

Dahlberg says the uncertainty around safety, hearing cases, and changing court dates makes an already high-stakes process even harder for immigrants, and their thousands of American-citizen children already living in Ohio.