Days after voter purge, Ohio voters head to the polls in some cities for municipal primaries 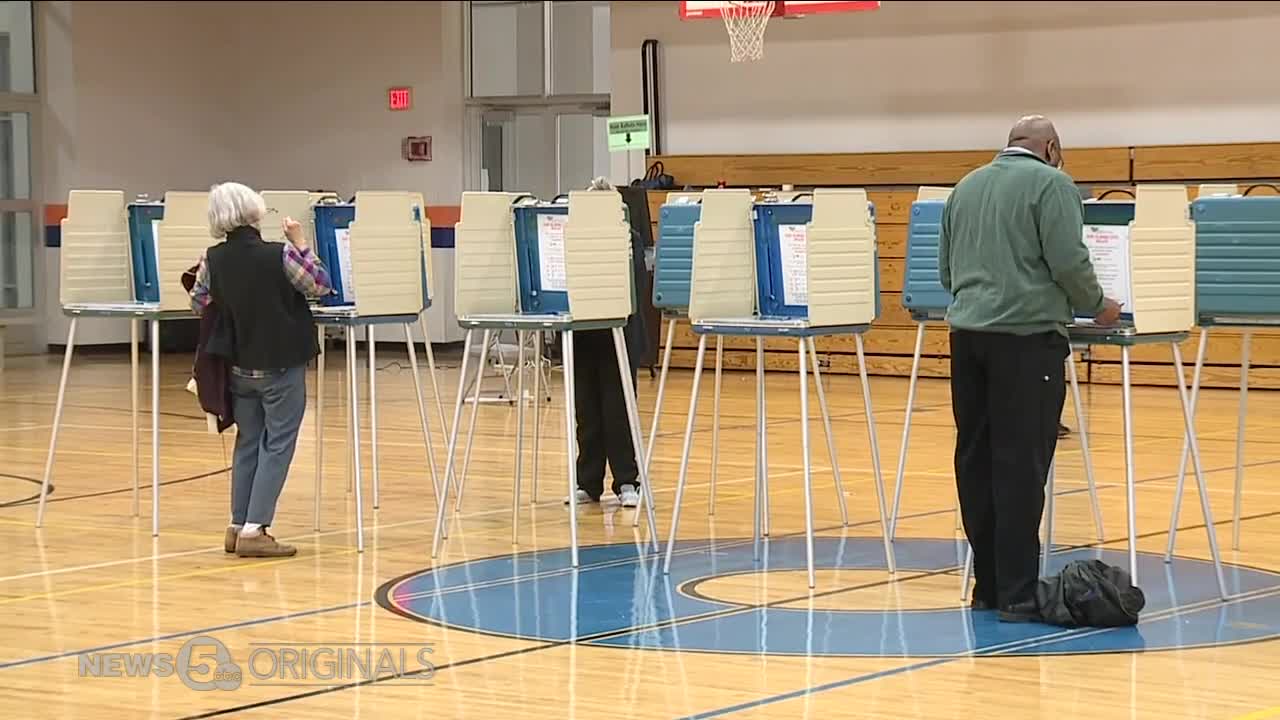 Days after the voter purge, Ohio voters are heading to the polls in some cities for municipal primary elections. As part of a compromise, voters that were removed from the rolls due to inactivity will be able to cast a provisional ballot. 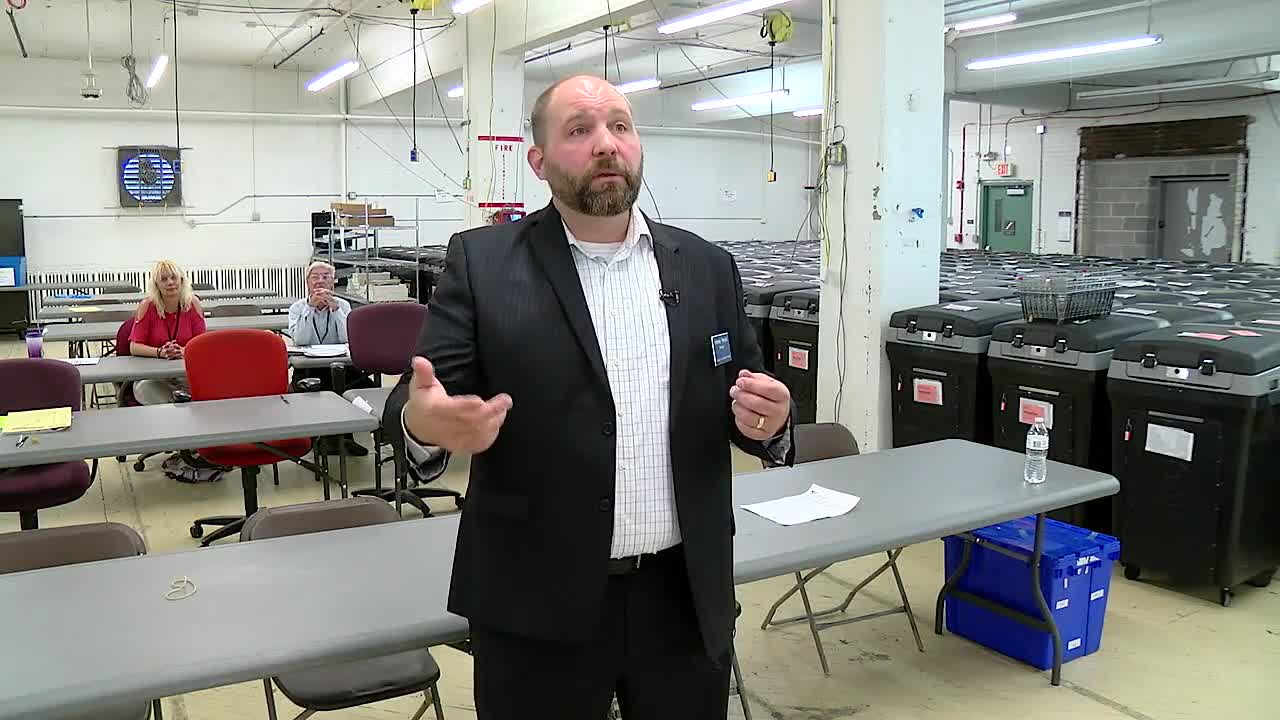 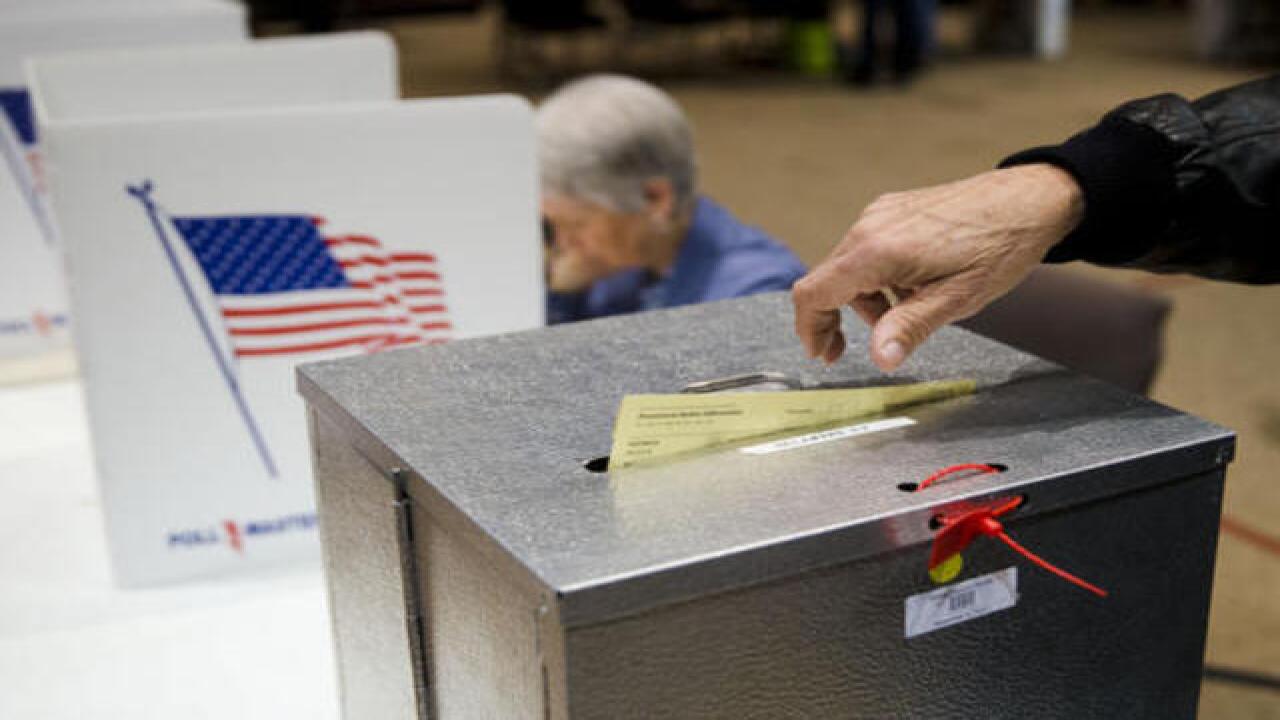 CLEVELAND — If you haven't voted in over six years, it's probably not likely that a September primary race for a city council seat will be what all of a sudden motivates you to go to the polls. If you live in a city with an election Tuesday and you fall into that lapsed voter category, this is the first election day since about 200,000 Ohio voters were removed from the active voter rolls last Friday.

In Cuyahoga County, more than 30,000 were removed, but that's not to say their votes won't be counted should they show up at the polls in one of the six municipalities in the county holding elections Tuesday. A compromise reached between voting rights groups and Ohio Secretary of State Frank LaRose ahead of last week's actions allows for them to cast provisional ballots.

"If they were canceled they would show up, and in the electronic poll book, they wouldn't be found there," said Cuyahoga County Board of Elections Director Anthony Perlatti. "They would send them to the provisional table and they would vote a provisional ballot."

After the election, they would look to make sure they were removed for inactivity and not only will their vote be counted, but then the clock would reset for them as an active registered voter.

The settlement continues a practice begun during Secretary of State Jon Husted’s administration of allowing persons whose registrations were canceled through the supplemental process to vote a provisional ballot, provided that provisional ballot reflects the person’s residence address is within the same county as where their canceled registration originated.

The state agreed to extend the practice through Dec. 31, 2022 for persons whose registrations were canceled between 2011 and 2019 via the supplemental process.