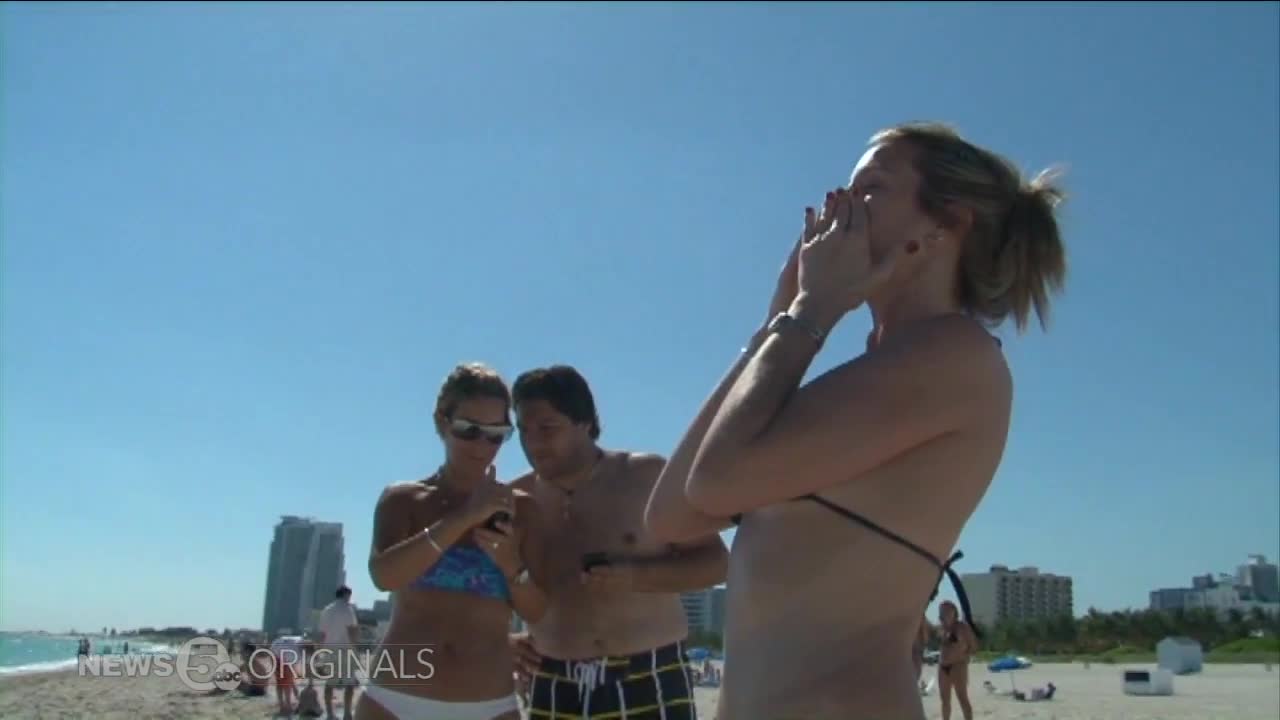 The FDA is asking major players in the sunscreen industry to go back to the lab and get more data on some of the ingredients that go into the skin-saving creams. 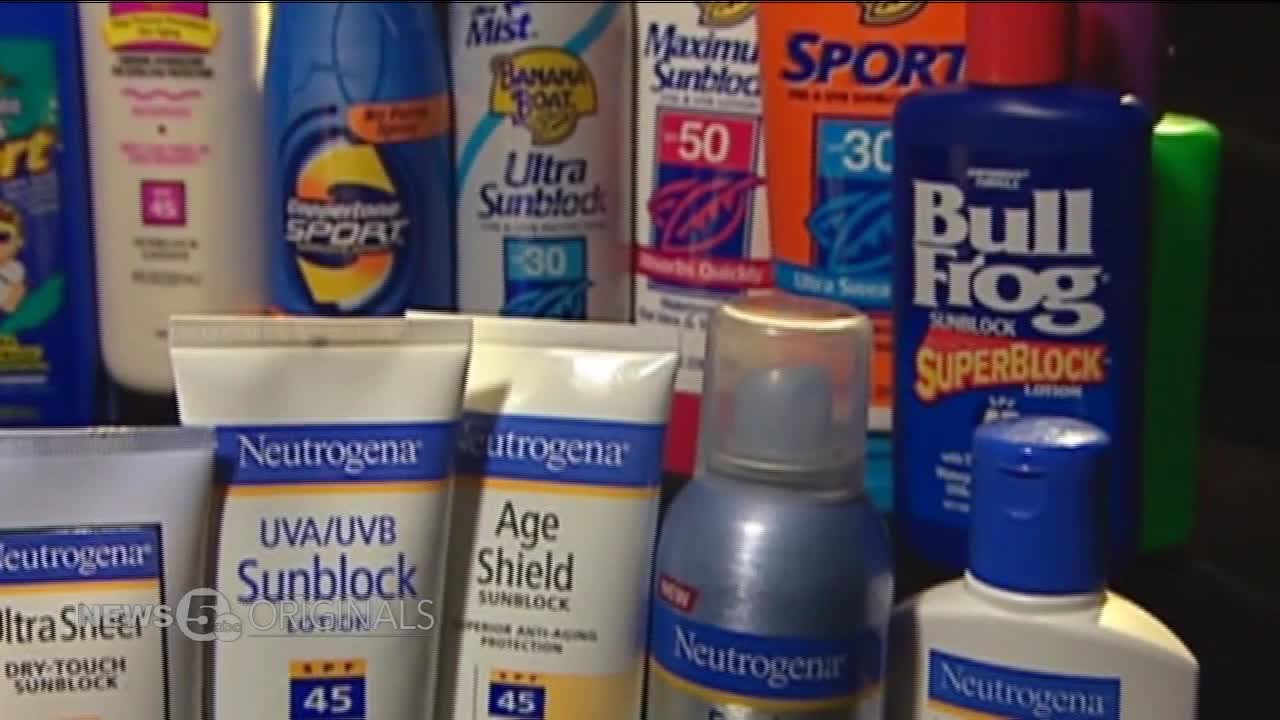 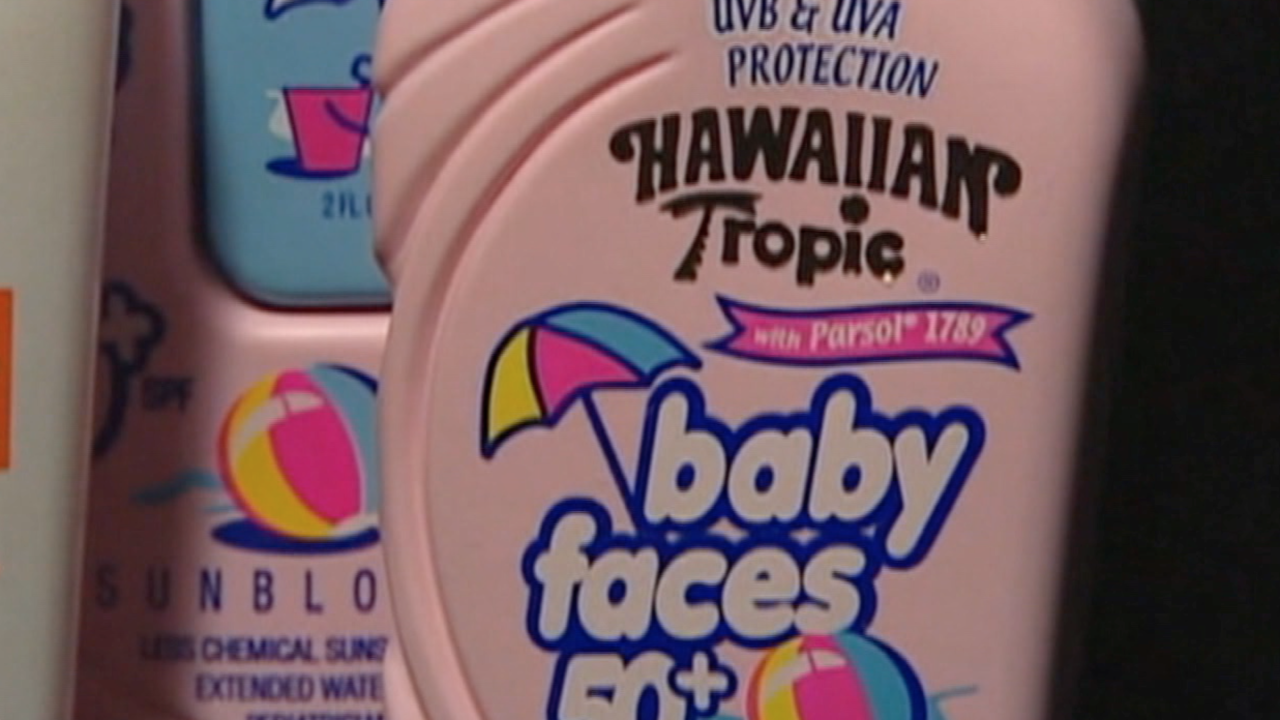 CLEVELAND — Is your sunscreen safe?

The FDA is asking major players in the industry to go back to the lab and get more data on some of the ingredients that go into the skin-saving creams.

“I own a pet care business so everyday I am walking dogs mostly on the West Side,” Megan Bonnell, owner of Ginny Belle Pet Care, said.

So protecting her skin is a must is a must for Bonnell.

But she’s concerned about the ingredients in some of those sunscreens.

“Even though it is perfectly safe as far as we know, there’s just not a lot of data that lets us know how good it is for you, long term use,” Bonnell said.

Of the sixteen active ingredients currently marketed in sunscreen, only two have been generally recognized as safe and effective – that’s zinc oxide and titanium dioxide.

Two more have been found unsafe and are not on shelves in the U.S.

And the FDA issued a proposal back in February to get more data on the other twelve, but doctors say there’s no cause for alarm.

“Yes, they’re now looking into the safety of the ingredients, but as it stands right now, I would rather you put the sunscreen on your skin, than not because what I can tell you is if you’re getting sun exposure, and not putting the sunscreen on, then you are putting yourself at risk for cancer,” Jennifer Lucas, M.D., dermatologist at Cleveland Clinic, said.

Lucas says people should worry less about the individual ingredients in their sunscreen and focus on the bigger picture.

“So a couple rules of thumb for you are #1, it should have at least a 30 SPF. #2, it should say broad spectrum. If you’re going to be out swimming, sweating, doing things where it might be washed off your skin, you’d like it to be water-resistant,” Lucas said.

And what you think is too much may not be enough.

Lucas says you should use a shot glass or golf ball sized amount for your entire body, make sure to rub it completely into the skin about thirty minutes before you go outside, and re-apply every two hours.

“I tell golfers because a lot of men are out golfing, and women too are out golfing now. When you get through those first nine holes, re-apply so you’re ready for the back nine,” Lucas said.

Bonnell says she’ll stick to her sun care routine, but is patiently waiting for reassurance from the FDA’s findings.

“Right now I’m chained to the sunblock. I work outside so its got to be part of my routine. So more data would be great and I’m hoping it comes out that there’s not a long of long term effects for using sunblock because that’s what my day is,” Bonnell said.

The Sunscreen Innovation Act requires the FDA to come to a final ruling on those proposals by the end of November.