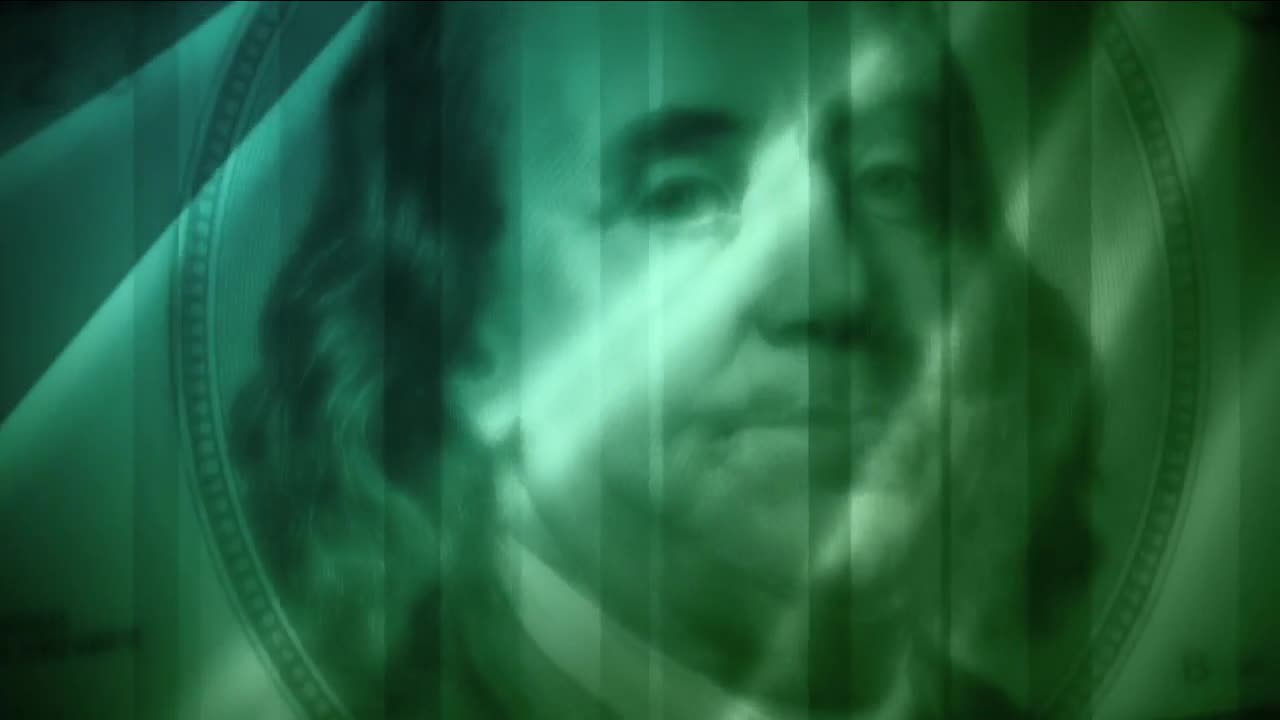 When you're looking to donate to a good cause, sometimes its hard to tell which charities are real and which are phony. This time of the year, a lot of scammers pretend to be doing good for our military veterans - but are really pocketing those donations. 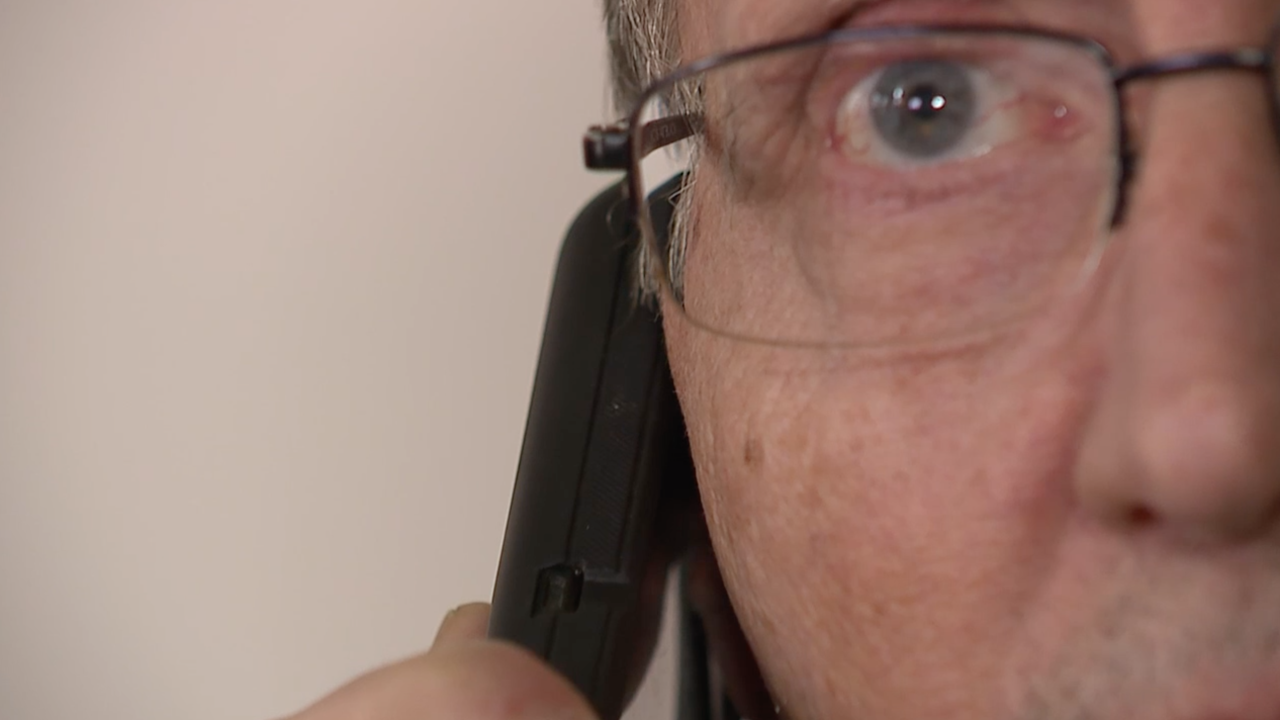 CLEVELAND — When you're looking to donate to a good cause, sometimes its hard to tell which charities are real and which are phony. This time of the year, a lot of scammers pretend to be doing good for our military veterans - but are really pocketing those donations.

These types of scams run the gamut—and criminals will try every trick in the book to make money off the kindness of strangers, so the best defense is to do your research.

One of those crooks tried to fool Joe Keough when they called him out of the blue one day a few years ago.

"They were asking for cash or vehicles for disabled veterans,” Keough, of Parkman, said.

It's a noble cause, but Keough—an Air Force veteran who also worked at the Geauga County Sheriff's Office for thirty years—says something felt off. So he looked a little deeper and realized the whole thing was bogus.

"On the second call, I kind of strung along a little bit and tried to get a little more information. And as a result of that, I was able to put together a statement of facts and send it to the State Attorney General's office,” Keough said.

Turns out the person who called Keough was running the same robocall scheme in several other states and pocketed hundreds of thousands of dollars in the process. Because of reports filed by Keough and others, the Federal Trade Commission was able to find the man and hold him accountable for his crimes. But even though he's off the streets, there are many more to take his place - and they like to strike around Veteran's Day.

"You'll start to see more solicitations from veteran organizations, whether it is on social media, on television, through your email, anywhere online,” said Sue McConnell, the President & CEO of the Better Business Bureau of Greater Cleveland.

McConnell says before you donate go to the BBB website or give.org, always research the charity.

"If that's important to you, and you want your donation to be tax deductible, the IRS, different sites can tell you if it is,” McConnell said.

And if you find something feels fishy, don't just keep it to yourself.

"Report it. May take a while. You know, like, in my case, I kind of forgot about it was really pleased to get a call, you know, many months later,” Keough said.

If you think you've been scammed, you can file a complaint with the FTC or the BBB.