What your rights are as a homeowner 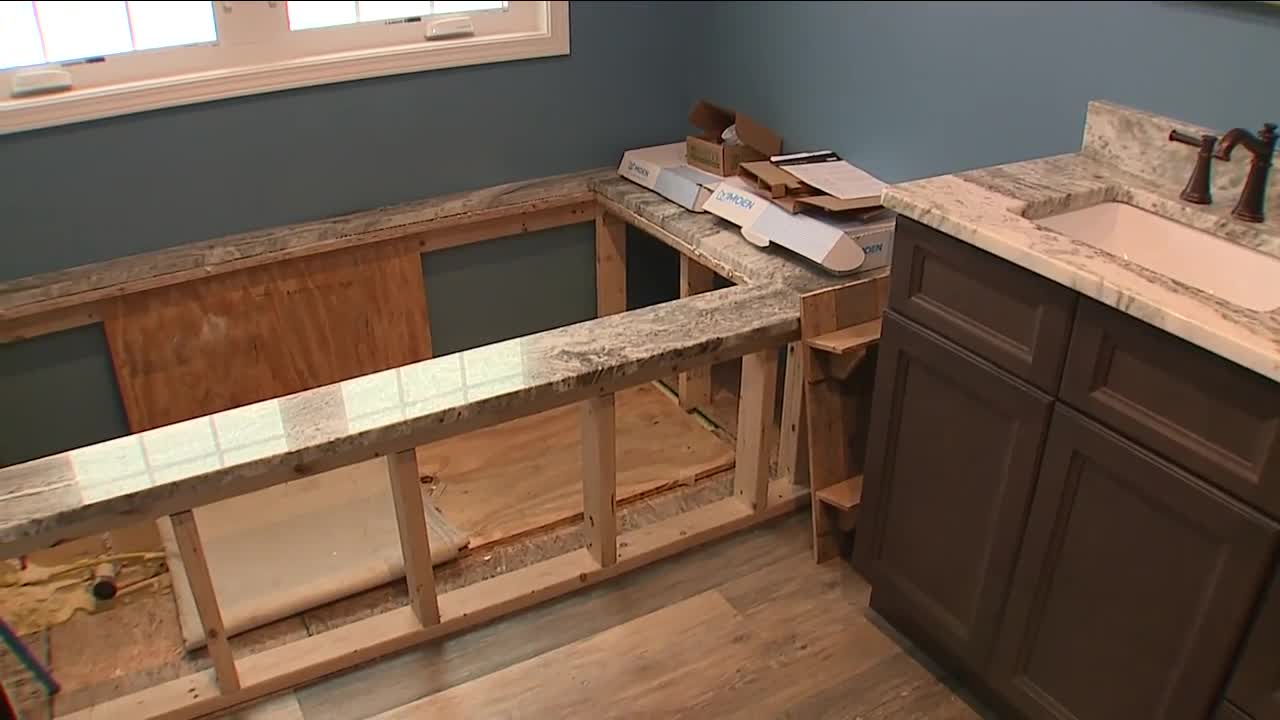 A local couple told us their home improvement project has been a nightmare. So much so that workers are threatening to put liens on their home because they haven't been paid by the general contractor. 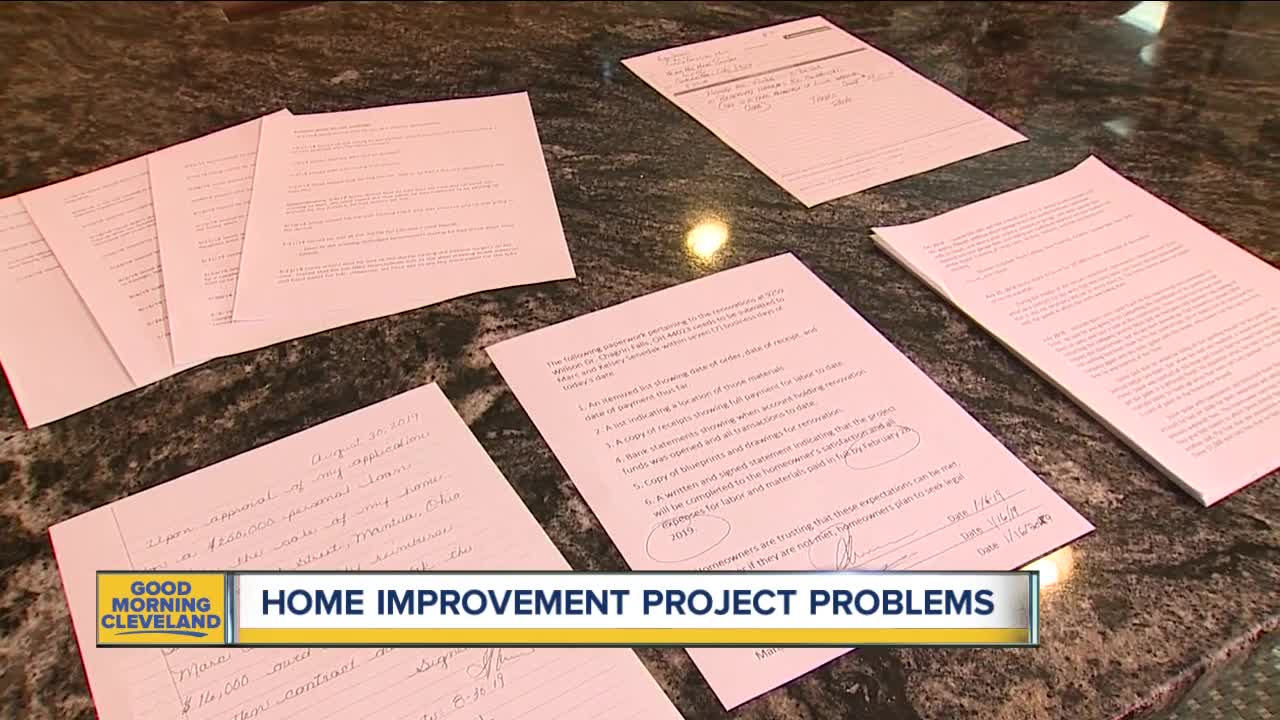 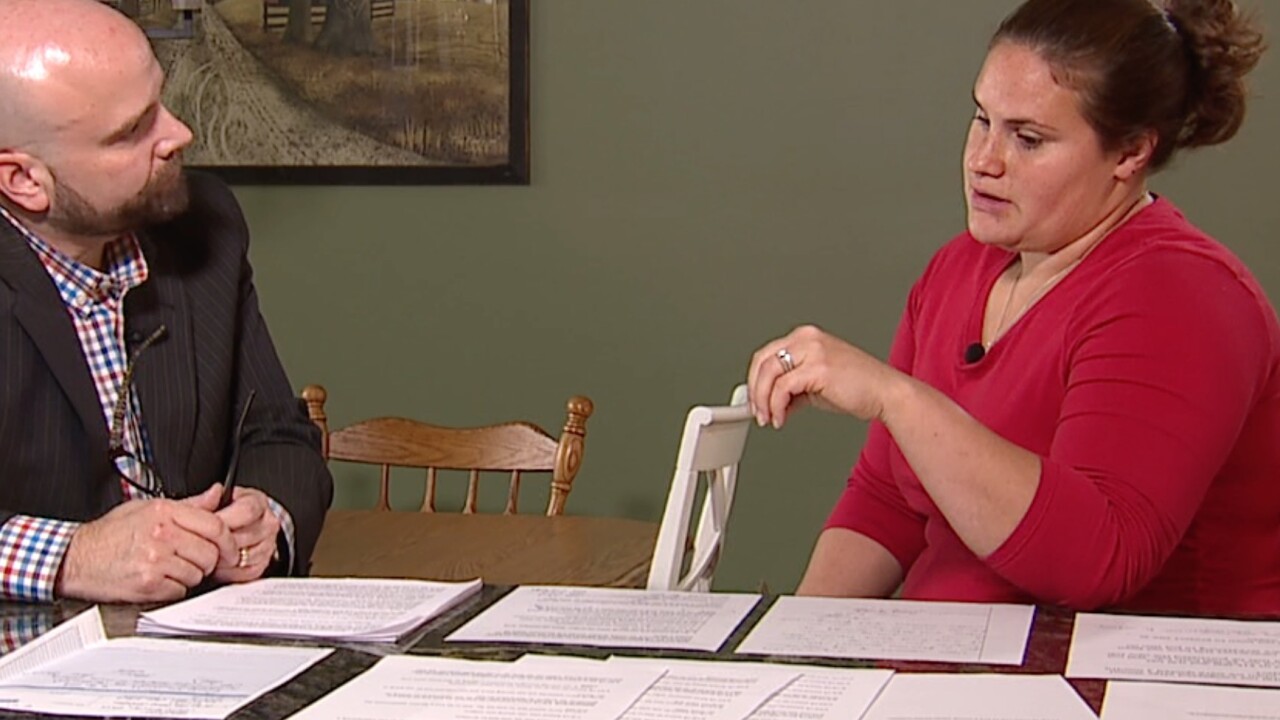 BAINBRIDGE TOWNSHIP, OH — A local couple told us their home improvement project has been a nightmare. So much so that workers are threatening to put liens on their home because they haven't been paid by the general contractor.

"We were really excited...they're really on top of the job,” said Kelsey Senedak from Bainbridge Township. However, something then happened to the Senedak’s home project. "People were not showing up, as far as sub-contractors, when they said they were going to be here,” said Senedak.

She told us the problems came with the company Aspen Design out of Chagrin Falls and the owner Steve Heintzelman who sub-contractors said wasn't keeping up with his financial commitments.

"Well, we found out, [the subcontractors] weren't getting paid,” said Senedak. “That's why they weren't showing back up."

In addition to the $25,000 down payment Senedak gave Aspen Design, she said she put in a total of $90,000 but never had a written contract.

Senedak made a list of the excuses she said Heintzelman gave her: “My wife was sick. I was sick. I have nosebleeds. I have migraines. I have an infection on my elbow,” said Senedak.

She told us Heintzelman quoted her the job would take three to four months. "It's affected every aspect of our life for the past 19 months," Senedak said. It hit her family so hard, Senedak confronted Heintzelman.

Senedak laid out a document for Heintzelman to sign asking for project receipts and for the work be done by February of 2019. "I'm just going to go ahead and sign this because we have an agreement verbally. I understand what you're looking for,” Heintzelman said on the video.

Senedak has a new bathroom, but it’s not complete, despite Heintzelman signing documents. Her $5,000 tub has yet to be delivered and installed. "And every time we come in here it's just a reminder...we're still not done,” Senedak said while standing in her bathroom.

It’s not done, and the sub-contractors are not giving up on getting paid.

“We had 4 contractors show up at our residence, in our driveway and at our front door, threatening to put liens on our house because they had not been paid for their jobs,” said Senedak.

Overall advice is to never pay in full before the work is done. However, Senedak said she did.

"I've come across this several times in the last year,” said Russell O'Rourke, who is Counsel for the Home Builders' Association of Greater Cleveland. He said if you've paid a general contractor in full, like Senedak, Ohio law protects you from liens from subcontractors. "And it will keep the homeowner from having to pay twice for the same work," he told us.

"And saying don't write that check yet until we find out about the subs," said O’Rourke.

We contacted Heintzelman. He told us that following Monday he would have the tub delivered. A text message to Senedak's husband Marc tried to assure him even writing "I want to get you completed." That still never happened.

We went to two properties that Heintzelman owns, including one home in a nice neighborhood near a golf course. No answer.

He did text Marc saying he was sick.

"We were pretty much pulling teeth trying to get this project completed,” said Senedak.

And remember that cell phone video? Well, during that same meeting Heintzelman signed another document stating he would owe for missing project deadlines — a total of $16,000. That hasn't been paid either.

"Own up to what you've done!” said Senedak. “Give us what we deserve and, please, leave. You need to stop doing what you're doing to people. It's not right."

To this date, not all of the subcontractors have been paid.

We can't stress enough that you should never hire a contractor without a contract.

Here are a few links to Ohio law when it comes to construction projects:

Liens of Subcontractors, Laborers or Materialmen

Deadline for Filing the Mechanic's Lien

Perfecting the Lien by Service