How to make money, and maybe even a living, on YouTube 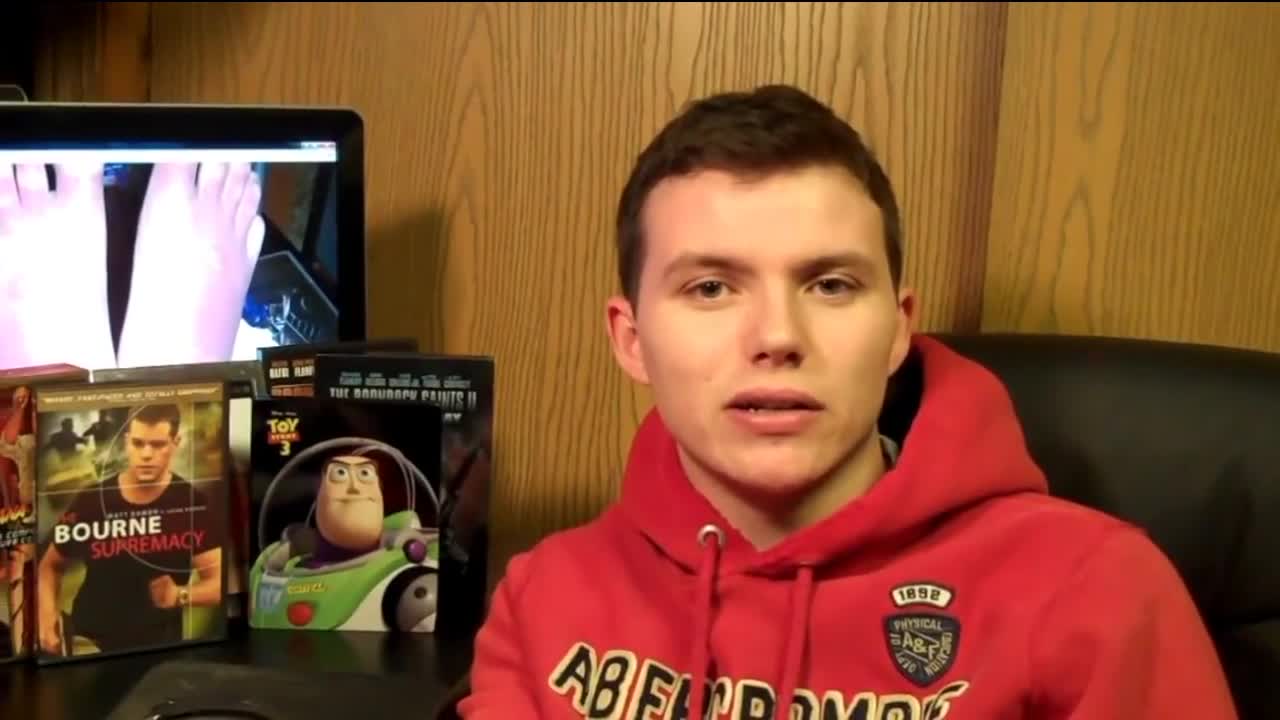 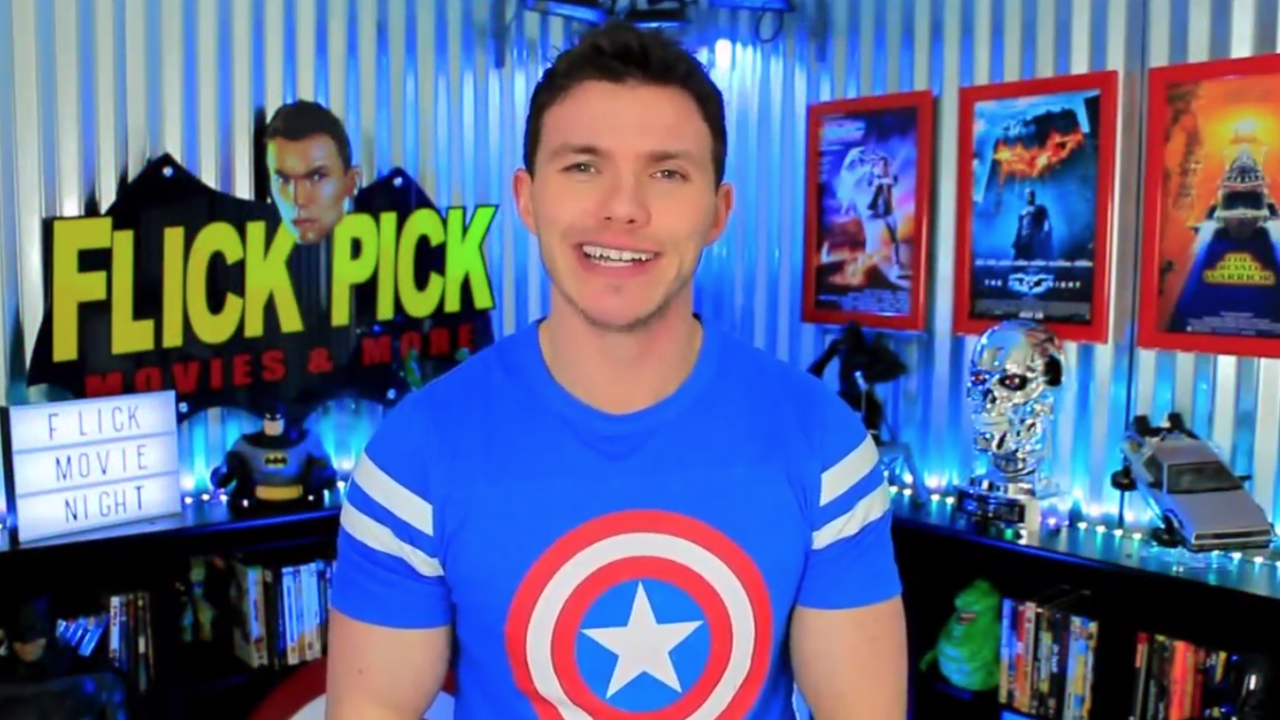 "I get to talk about movies and I get to do it all from my house ... I roll out of bed some days if I want to put pants on, that's optional," said Flickinger.

Flickinger started his channel 9 years ago, "I remember living in my parents' basement ... sort of just a lonely dude and I started watching YouTube videos, talking about random things. I got bored enough finally and I figured I could try it myself.

Flickinger bought a really cheap camera off Amazon and started uploading videos regularly. He wasn't making any money at first, then the more his audience grew, so did his bank account. Flickinger lost his job at a marking company and soon what was once a hobby became a career.

"I got a little more serious and started uploading more videos and then before I knew it I was making more money than I was at my job before," he said.

Flickinger didn't want to give specifics on how much money he's made, but did say for a channel his size, one video can earn $1,000 to $5,000 for sponsorship at the end of videos.

Brady Clegg, YouTube's Partner Monetization Manager, says it's not easy to get to Flickinger's level. “You have to have 4,000 watch hours in the past year, and then 1,000 subscribers,” said Clegg. Until you reach that point, you can't apply for the YouTube Partner Program, where ad revenue comes into play. “Every time you see an ad, the revenue comes to YouTube. We split that with the creator, with the creator getting most of it,” Clegg explained.

"Some years on YouTube those ads paid very little so I took it upon myself to reach out to companies or products I like to use and implement those and do built-in sponsorships...every week, every day, I get multiple emails from huge companies wanting to work with me," Flickinger said.

Flickinger has some advice if you're thinking of starting a YouTube channel:

1. Don't think you're going to take off like a rocket. Starting a channel and building an audience takes time.
2. Content is key as is the quality of your camera/video.
3. Find your niche, connect to a community and that's how you gain a following.

RELATED: Here are apps that help you save money with little to no effort