Is China really looking to invade Ohio's electric grid? A look behind the ad playing out on TV 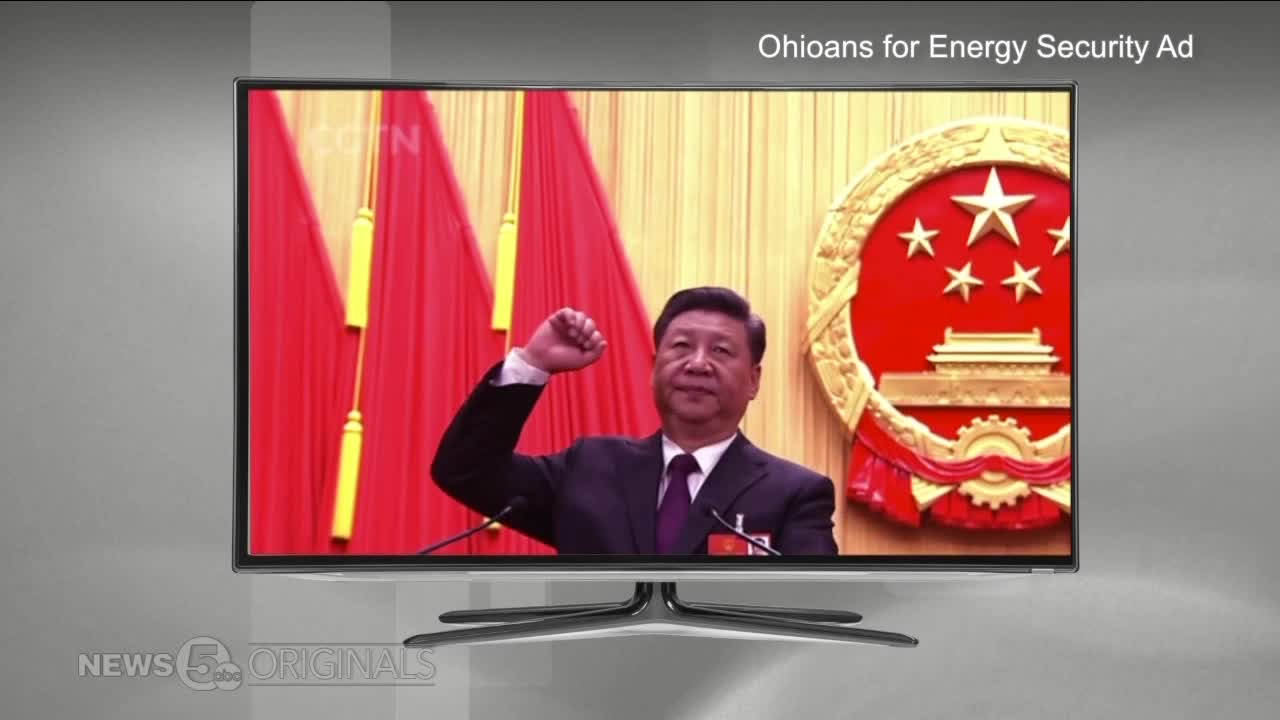 Is China really looking to invade Ohio's electric grid? A look behind the ads you've seen playing out on TV 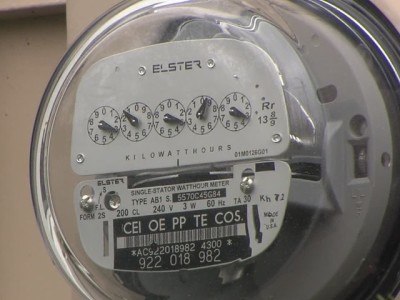 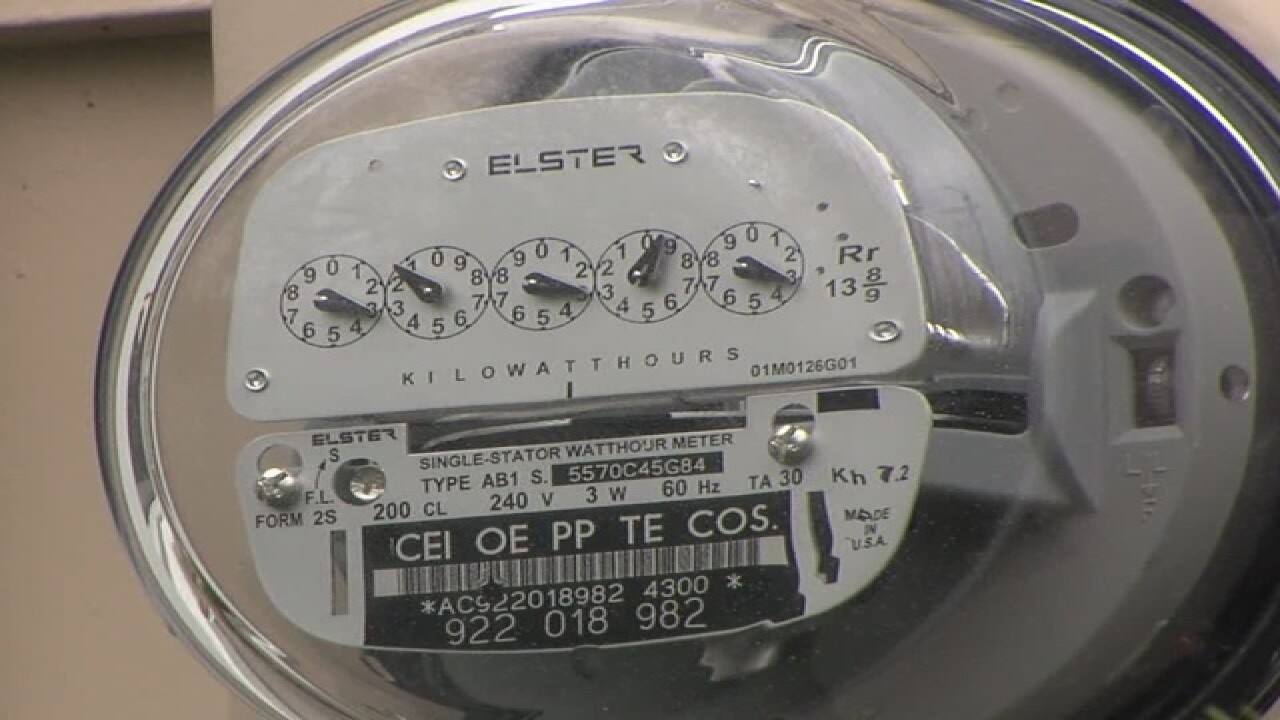 CLEVELAND — In all likelihood, you've seen the ads playing across television (Full disclosure: including on News 5) talking about how the Chinese government is quietly invading our electric grid and warning you not to give your name to those circulating petitions that would defund American jobs and energy.

Ohioans for Energy Security is the group behind the ads that are an offshoot of last year's fight over House Bill 6, or the so-called Nuclear Bailout Bill. The measure generates around $200 million a year through a fee on Ohioans monthly electric bills to the benefit of FirstEnergy Solutions two nuclear power plants in Perry, Davis-Besse.

It does so however at the expense of our renewable sources of power that saw subsidies cut under H.B. 6. Those who want to overturn the law are in the process of collecting the required signatures to put the question on the ballot for Ohio voters to decide in 2020. Ohioans for Energy Security want to block that effort and are going all in with the China ad.

"You go negative, you go dark, you try to project simple images that get people's attention, particularly about an issue that nobody is really following," he said.

Where the China connection comes into play is the fact that several natural gas projects in Ohio have reportedly, legally borrowed money from the state controlled Bank of China.

"So this idea that a Chinese bank is somehow financing this as a way to wiggle their way into somehow having financial control over energy systems is a very clear and compelling story," Sutton said of the ad to not only turn people against the idea should it get to the ballot box "but I've never seen before to actually go after people who have the petitions to sign to get it on the ballot," he said.

So the reality is Chinese President Xi Jinping is not amassing troops with extension cords off the shores of Lake Erie. Sutton says it's an example of a political effort upping their game in the face of widening boundaries.

"I think what you're seeing is the more extreme the better to again get people's attention, get them to pay attention and at this point, again I've never seen this before, get them to not only not vote for this if it gets on the ballot but to keep it off the ballot by not signing," Sutton said.