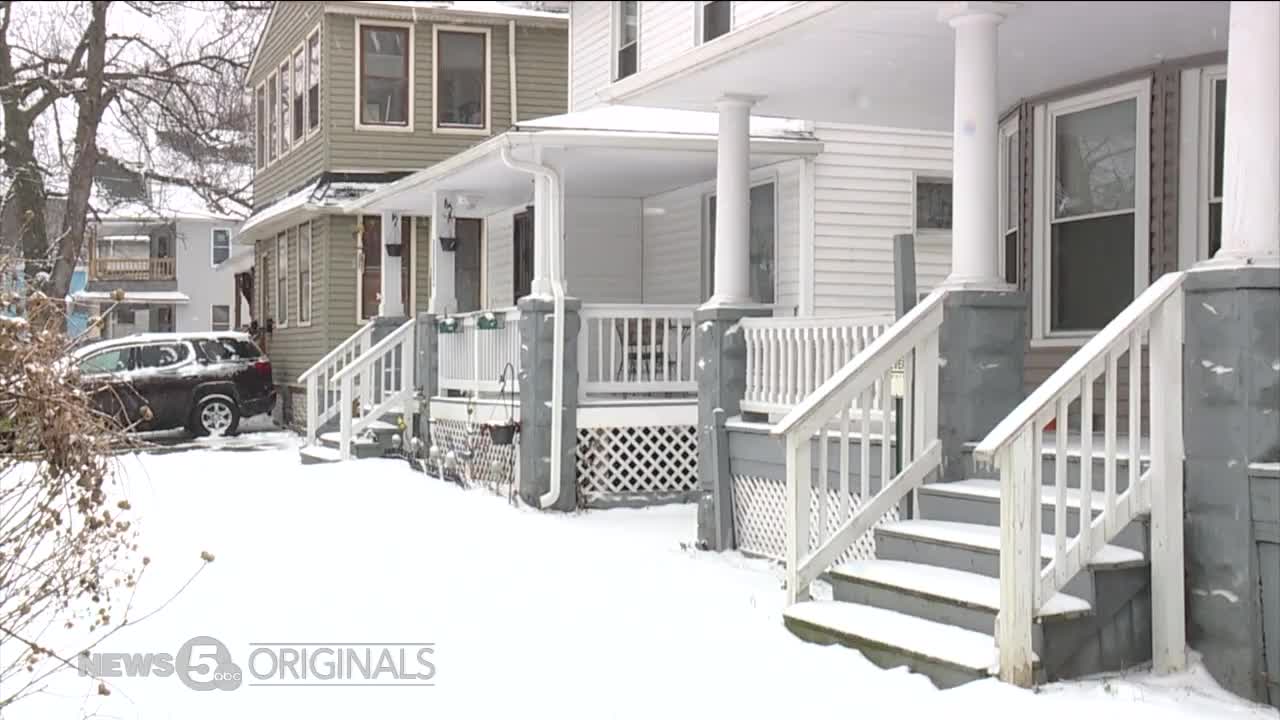 While Mayor Frank Jackson's Neighborhood Transformation Initiative is bringing new development and investment into neighborhoods that need the help, it's also making some people who live near the new development concerned about property values and property taxes. 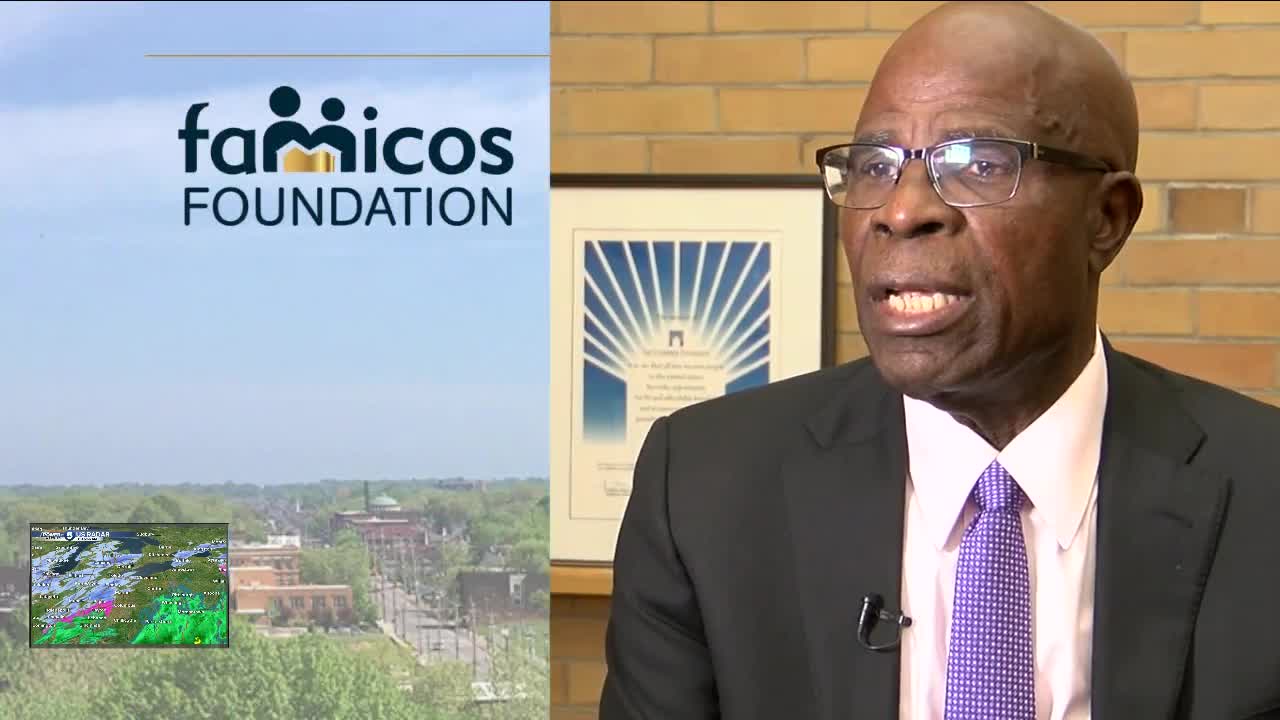 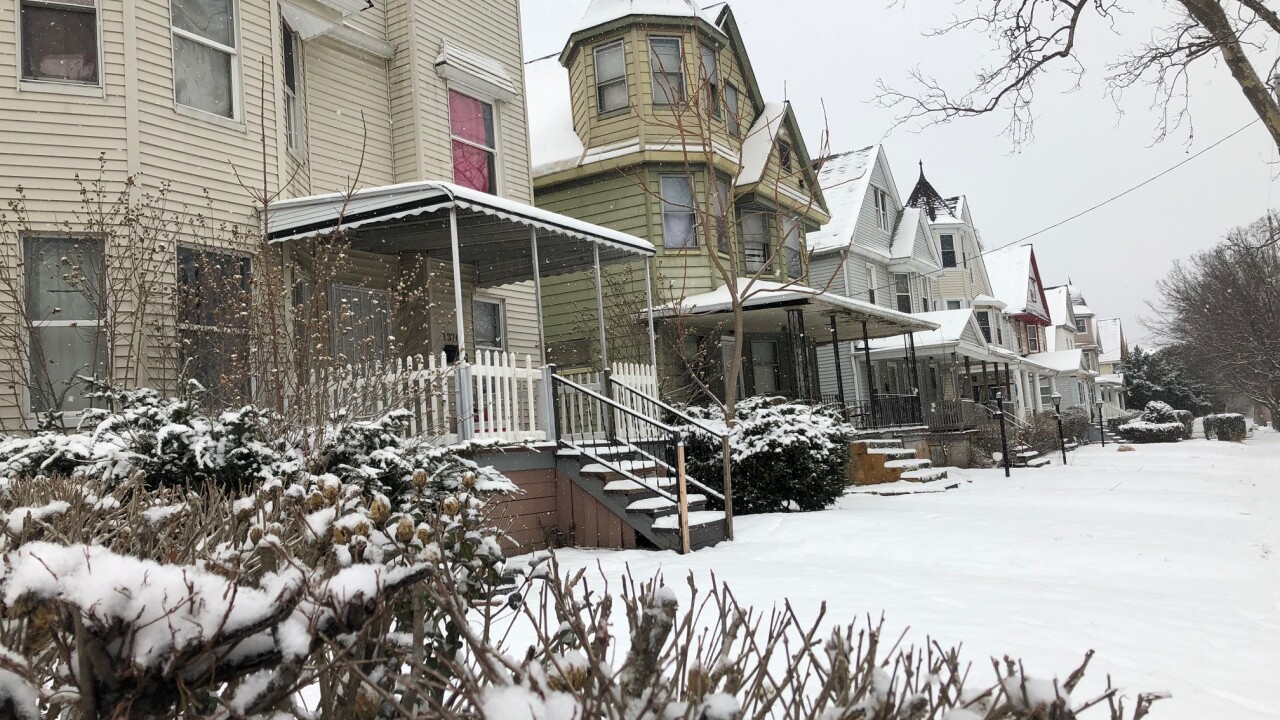 CLEVELAND — While Mayor Frank Jackson's Neighborhood Transformation Initiative is bringing new development and investment into neighborhoods that need the help, it's also making some people who live near the new development concerned about property values and property taxes.

The Neighborhood Transformation Initiative is a $65 million program that includes $25 million in public investment and $40 million in private capital coming from various financial institutions, with the goal of sparking new projects where developers might not otherwise work.

Some of that new construction is just down the street from Rita Knight-Gray, who grew up in the home she now owns in the Circle North community, north of University Circle, south of Glenville, and east of Hough.

She remembers the days before the nearby Hough Riots when her neighborhood was so tight knit that neighbors would keep an eye on children who lived nearby, and told parents when students were cutting class.

"People were looking out for each other and it was the best place to grow up," said Knight-Gray.

Now, many of the plots those neighbors lived on are vacant. Homes under construction down the street are the latest in a series of revitalization attempts Knight-Gray has witnessed over the years.

Knight-Gray says she isn't against new development, and admits that filling in vacant land could make the community as bustling as it once was, but she's also worried that it could make it too expensive for people like her, on fixed incomes, to stay.

"It's going to raise the assessed value of their property to a level where they'll be paying taxes that they can't afford," said Knight-Gray.

On the west side, residents living in Cleveland's Detroit-Shoreway neighborhood, and with the Tremont Lincoln Heights Block Club, contacted News 5 after they received home reappraisal increases of 50 to 400 percent.

Knight-Gray says she wouldn't be able to afford that kind of increase.

"The gentrification they are talking about is real," said Famicos Foundation Executive Director John Anoliefo, referring to Knight-Gray's concerns. "It's a bad word, but there are also benefits that come with what we're trying to do in the neighborhood.

The Famicos Foundation is one of the organizations looking to spark development around Knight-Gray's community, while also trying to improve quality of life in Greater Cleveland through revitalization, affordable housing and social services.

Anoliefo says in situations like this, it's hard to avoid gentrification. He says Circle North is a good community to start revitalizing because it is slightly healthier than the surrounding neighborhoods, and success in Circle North could spill over into other communities.

Anoliefo says the city and organizations like his are trying to help. He says part of the work being done in Circle North will rehab vacant homes, help homeowners fix up homes they already live in, while also building new homes.

The City of Cleveland told News 5 in an email:

The City of Cleveland does not control property taxes. We are investing in these communities to stabilize them and prevent further decline. Doing so, naturally results in an increase in market values. However, we are working with people who qualify to minimize the impact of any tax increases through the tax, water and sewer homestead programs.

Those Homested Programs take "the form of a credit on property tax bills, allowing qualifying homeowners to exempt up to $25,000 of the market value of their homes from all local property taxes. For example, through the homestead exemption, a home with a market value of $100,000 is billed as if it is worth $75,000," according to the Ohio Department of Taxation.

It would be a start, but Knight-Gray says it may not be enough.

"Getting a discount when your taxes have been raised 500 percent does not help," said Knight-Gray.