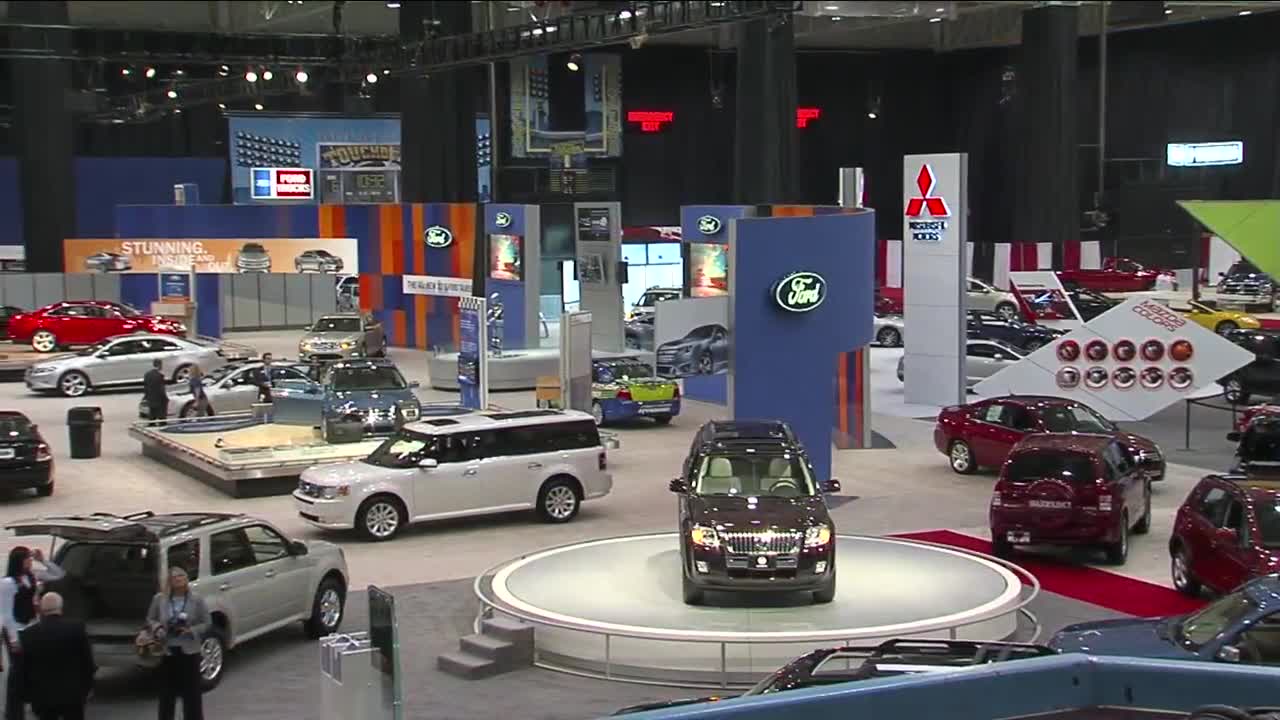 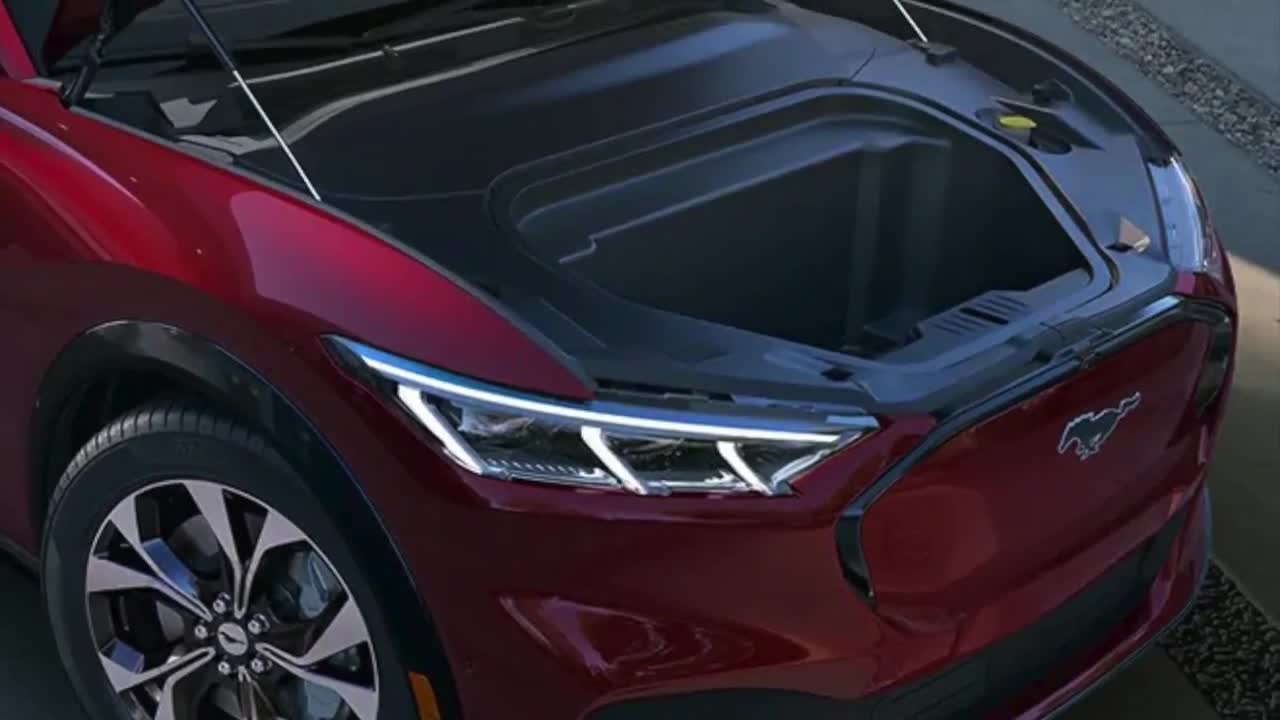 CLEVELAND — For more than a century, the Cleveland Auto Show has served as a showcase for the latest in automotive technology as once futuristic features offered to the imagination on concept cars are now today standard items. Much of that change though has come slowly and incrementally, but changing rapidly with the next day promising what might be the industry's greatest period of change.

"I think the next 10 years is going to be amazing from the standpoint of the technology that we see in cars today vs. what we're going to see just over even probably in the next five years," said Brian Swanson, Chief Engineer for the Chrysler Pacifica. "It's going to open a whole world of change for us."

One difference is evident on the new Ford Mustang Mach-E which sports a "frunk" or front trunk. All electric vehicles no longer require large grills for air intake to cool the traditional combustion engine. The Mach-E's battery power source is located underneath the vehicle.

"This particular 'frunk' as we like to say actually has a drain in the center of it so if you're tailgating out at a Browns game for example fill it up with ice and it will drain right out," pointed out Ford's Kristin Tassi.

Other changes will be the internal amenities that both technology and the gradual move to more and more autonomous features will allow.

"It's kind of one of those things that I tell everybody that everything will change but not in the way that you think it is going to," said Liberty Ford CEO Michael Herrick . "So it will be fun to kind of watch the journey happen."

A journey you will see in real time each year over the next decade at future Cleveland Auto Shows that will feature names you may not yet know said Mach-E Brand Manager Lisa Teed.

"Your auto show should still be pretty interesting because it's just basically showing off who is really the future thinkers for tomorrow and you're going to see some cool stuff," Teed said.

RELATED: Everything you need to know for the 2020 Cleveland Auto Show at the I-X Center