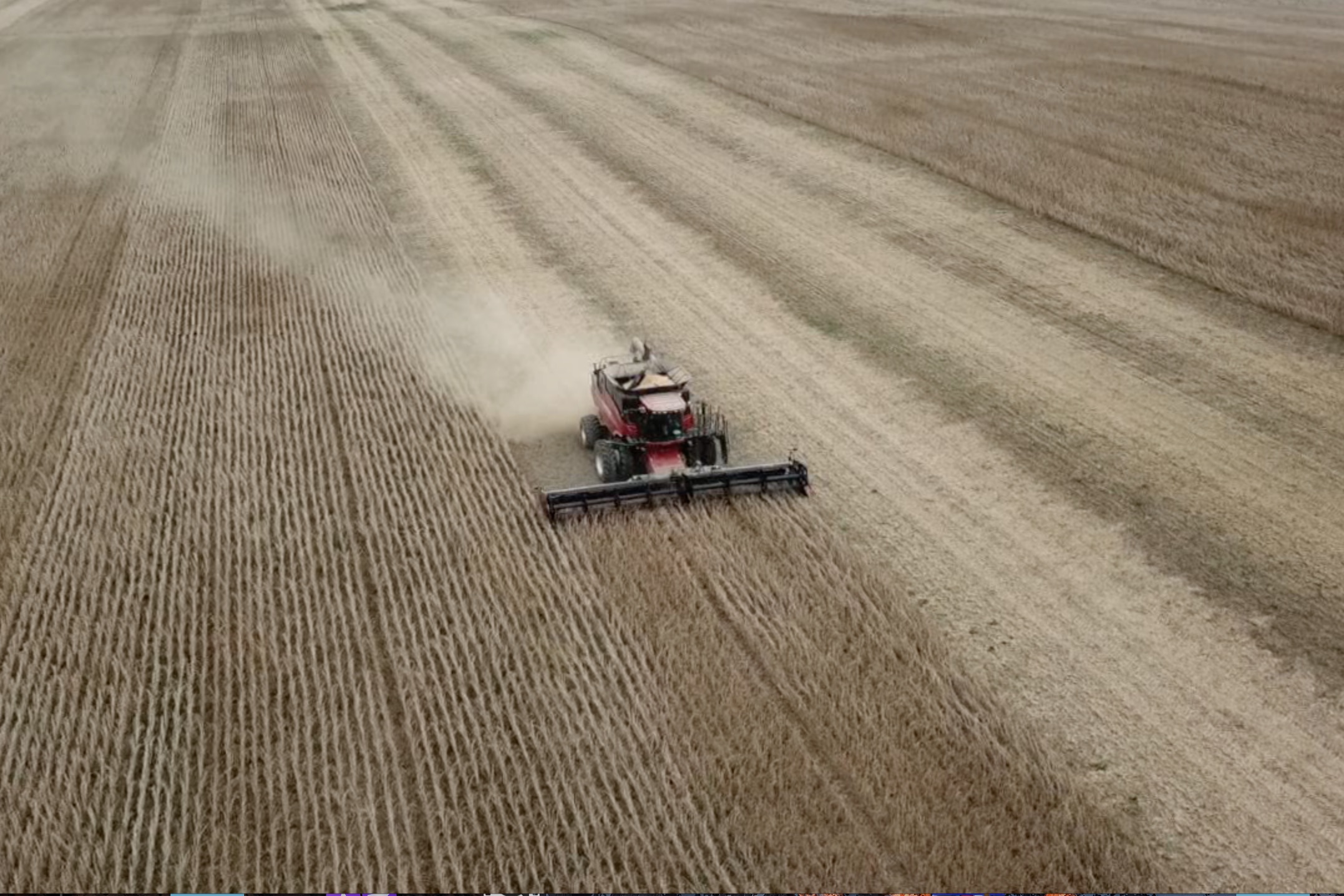 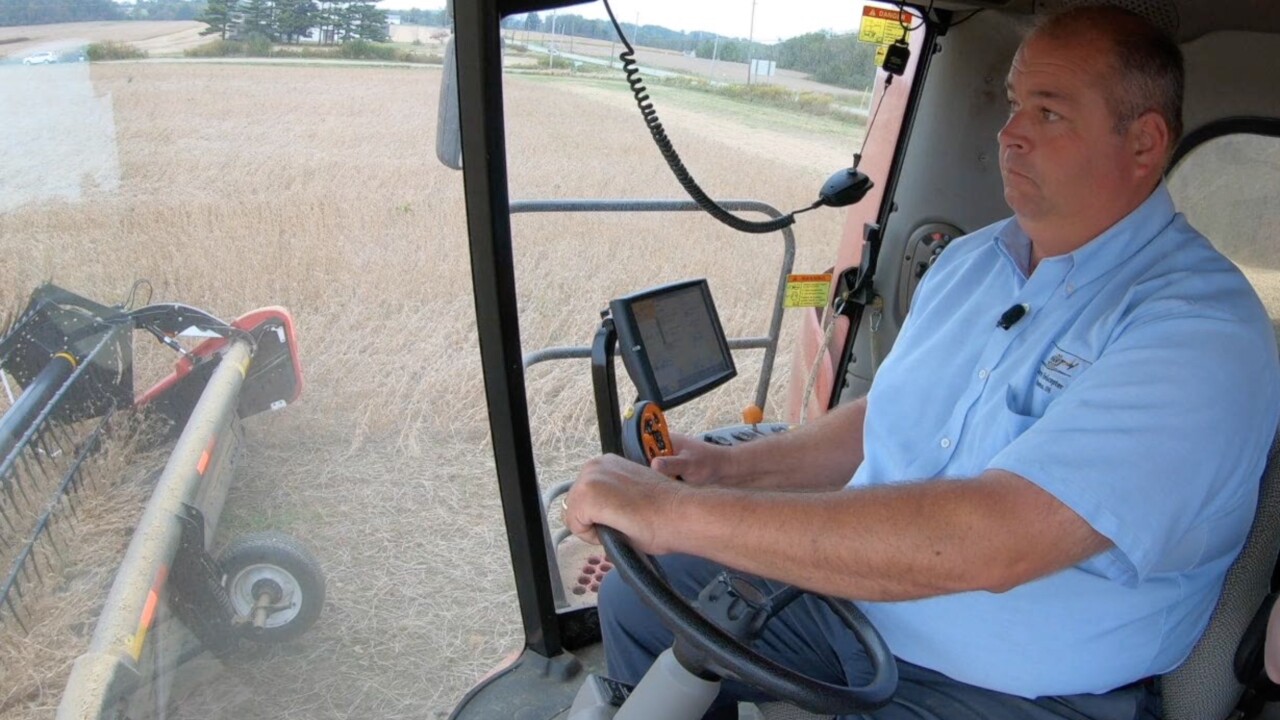 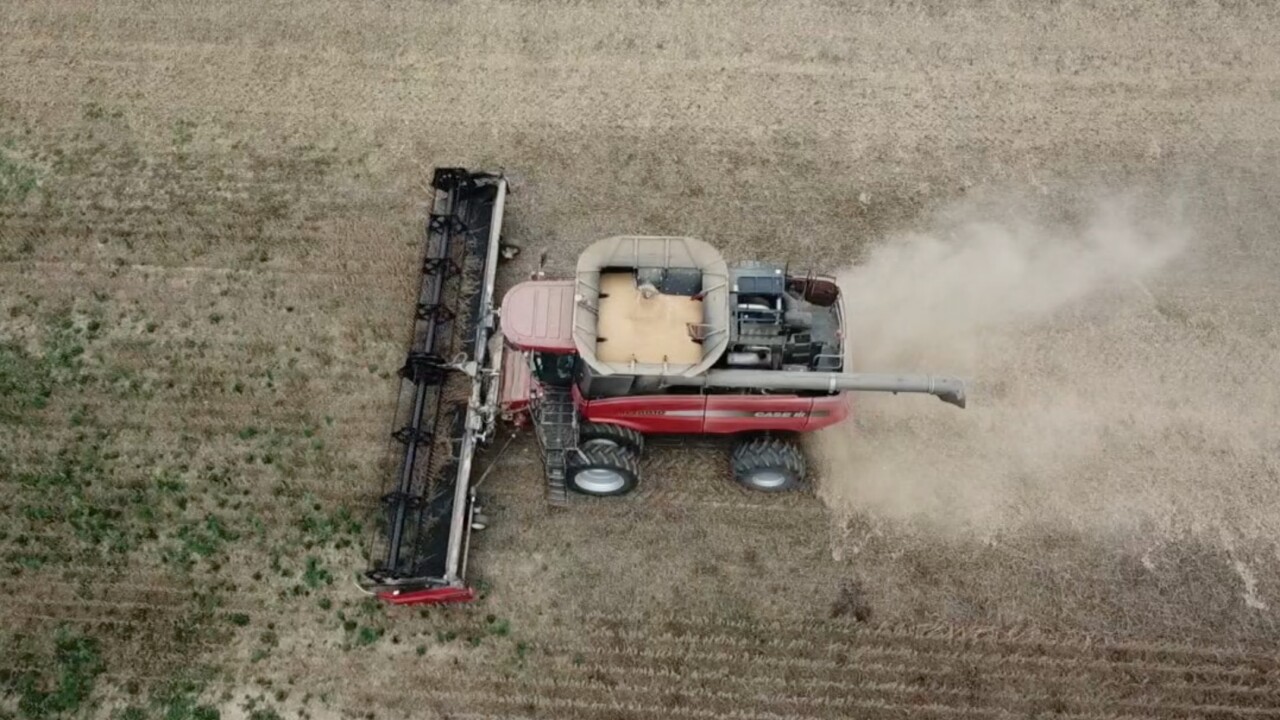 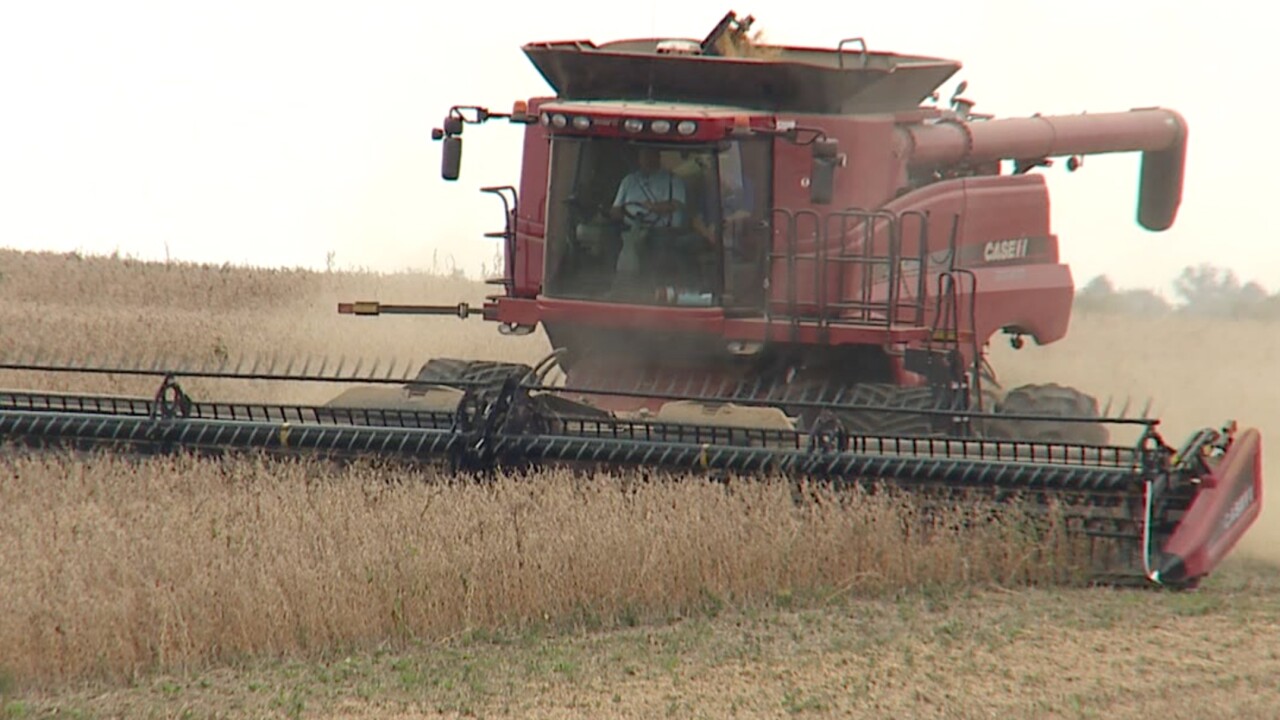 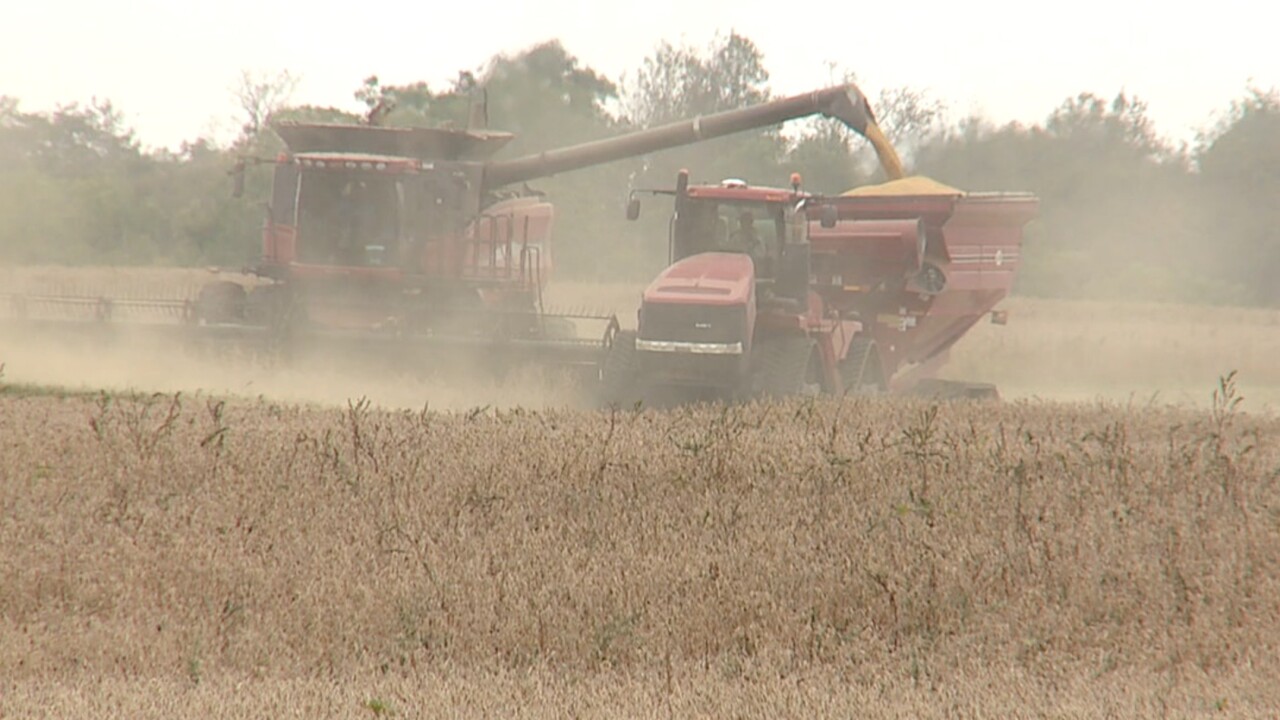 SHALERSVILLE, Ohio — Ohio soybean farmers are impacted by two Ws they have no control over, weather and Washington. The 25% tariff imposed by China on U.S. soybeans in the summer of 2018 as part of an ongoing trade war has seen the pipeline of Ohio's largest crop to it's largest foreign customer dry up.

Prior to the tariffs going into place, researchers with Ohio State University's College of Food, Agricultural, and Environmental Sciences projected a 59% loss in annual net farm income based on historical trends in yields.

"We're here," said Portage County soybean farmer Chuck Sayre when reminded of the finding. "Soybeans were $15-$16 per bushel now they're $8-$9 per bushel so it's half, our income is half."

We caught up with Sayre during a break in the harvest of the first of the more than 1,000 acres of soybeans in Portage County they planted this year.

"When you play a chess game with a foreign nation sometimes you lose and I think we lost this one," he said.

Since the tariffs went into effect, farmers have been told by leaders in Washington to be patient and they have Sayre said, but the patience is running thin.

"The thing that makes me the most angry and most farmers angry is somehow we were decided to be the ones to shoulder the brunt of the tariffs to fix the world economy," Sayre said.

"When it came time for the rest of America to share in it, politicians have decided that 'well, the holidays are coming we don't want to mess up everybody's holidays by making them pay more for their products.' "Well, why are we left hanging out to dry for the past year and a half. We're shouldering all of the burden and nobody else is doing that, it's not fair."

And the unfortunate likelihood is even if the tariffs were suddenly lifted, there's a strong possibility that sales to China would not return to their pre-tariff levels as that country has turned to others like Brazil to fill their soybean needs.

As a result, farmers like Sayre are left with the decision to switch away from the soybeans they've grown for 30 years to other crops like corn, a move that comes with expenses.

"Like for instance the combine right there behind you," Sayre said of the massive piece of equipment outfitted for the soybean harvest. "It takes different heads on it to combine different products, those heads, just the front of that machine right there is going to be a $100,000 switch. There's a huge cost."

Still it's a move they will likely make and a cost they will reluctantly absorb.

"The problem with changing midstream, you know this is our livelihood, this is how we make our income so if you gamble and you make the wrong choice, you don't eat."