Simple car-buying hacks that will save you headaches and money 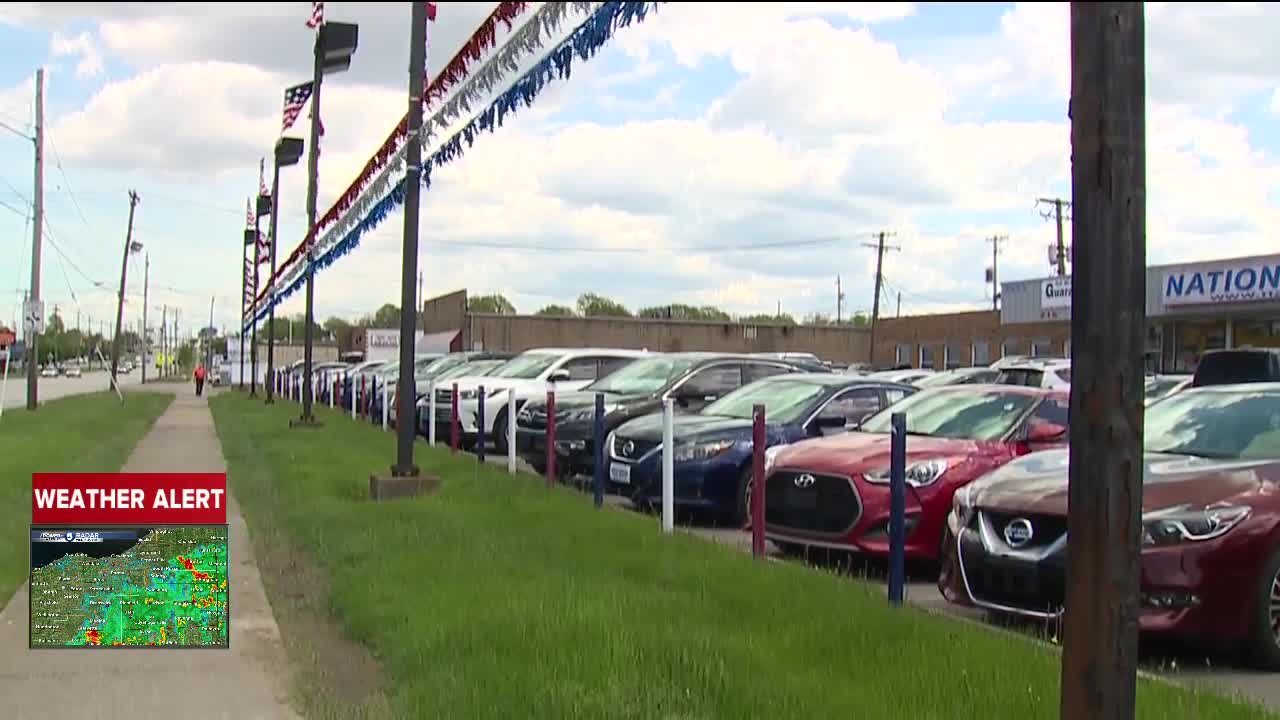 We are half way through the year and when it comes to car buying, there are lots of incentives on the table and lots of car-buying options. Here’s how to make sure you're ready to buy. 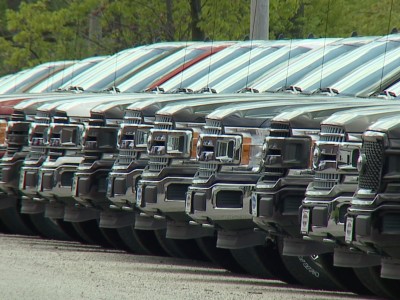 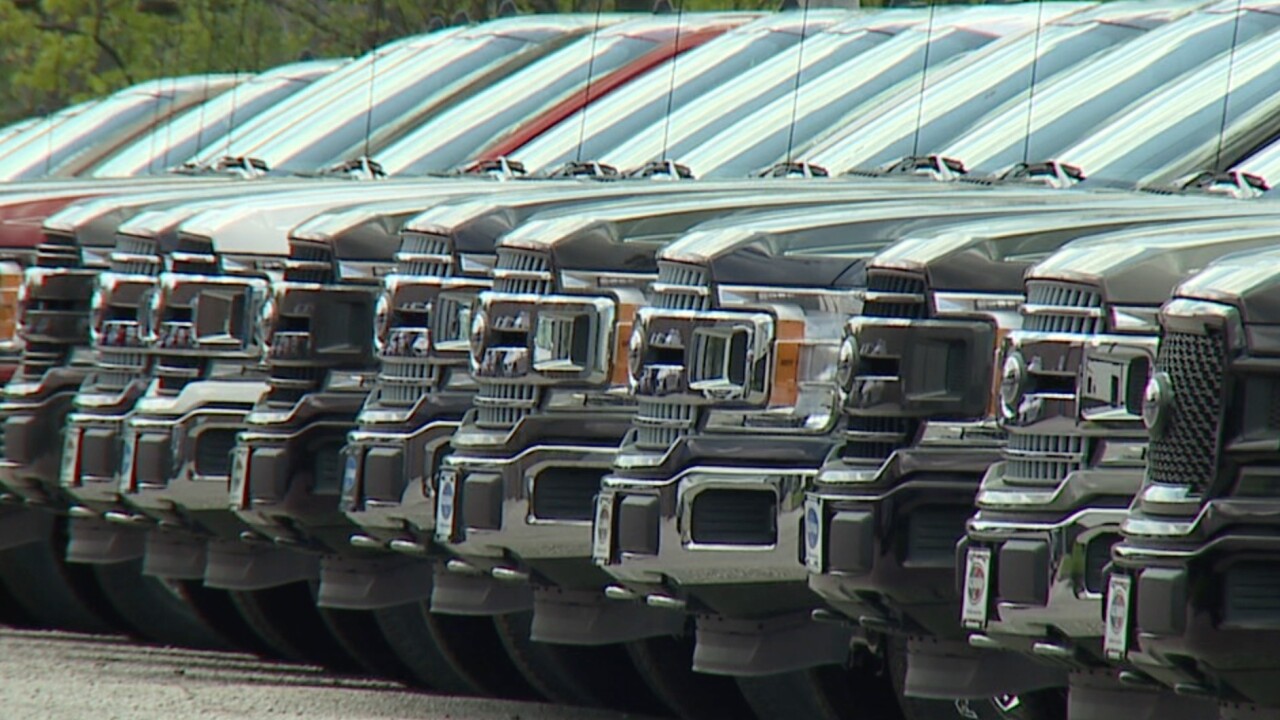 CLEVELAND — We are half way through the year and when it comes to car buying, there are lots of incentives on the table and lots of car-buying options. Here’s how to make sure you're ready to buy.

If your heart is set on a new car, there's a service from the nonprofit organization Consumers' Checkbook based out of Washington, D.C.

"The mission is to provide consumers with good information,” said Kevin Moss. He’s the Marketing Director. He said their Car Bargains program costs you $250 but moss said it will save you hundreds if not thousands on a new car.

Once you have the make, model, and trim of the new car you want, their experts then contact five dealerships near you.

“It's an open competition to see who's good and who provides good pricing,” said Moss.

In about a week, you'll have a full report on prices and fees from the dealerships and you pick the best one.

“The reason why we exist is to help consumers save money and not get ripped off," Moss told us.

However, even with those savings, some people don't like the idea of losing on average 30% of its new car value in a year according to recent reports. So, used cars are in high demand, but according to the Ohio Attorney General's Office and The Better Business Bureau Serving Greater Cleveland, used cars always rank high on the list of complaints every single year.

"You have to do a lot of due diligence if you are going to buy a used vehicle,” said President and CEO of Cleveland’s BBB Sue McConnell. "If you're buying a used car, one of the things you should do first is research the dealer. See what kind of reputation the dealership has."

As you know, there are cars everywhere you turn with online sites, car ads on TV, and auto-miles that stretch from dealership to dealership. Shana Evans from Cleveland reached out to 5 On Your Side Investigators looking for help buying one. “I haven't had a car in a while,” Evans said.

"What do you think about that?” we asked Evans.

Combine all of that with higher interest rates than in recent years, car affordability is definitely a thing. "Money is hard to come by,” said Evans. “So, you don't just give your money away for nothing."

Other ideas we shared with Evans include, once you have a car you'd like to buy, get the Vehicle Identification Number (VIN) and run it through the National Highway Transportation Safety Administration's recall site. It will bring up any recalls in the past 15 years.

"Did you know about this?” we asked Evans.

You can also use the vehicle tab on the site. You put in just a general year, make and model like the 2008 Mercury Mountaineer Evans wanted to check out.

Another suggestion is for buyers to get a CarFax report. Usually the car lot will give you one, but even then, 5 On Your Side Investigators have heard complaints from viewers about some car shops that don't hand out the full CarFax report. So, it might be smart to buy your own. It costs $40.

Also, it's not a bad idea to take someone with you as you shop to take a look at the vehicle, but before you commit to a car think about what you can’t see.

"We do recommend that you make every effort to try to get it looked at by a mechanic so you have a very good, unbiased opinion of the condition of the vehicle before you purchase it," said McConnell.

We called around and inspections from mechanics can cost anywhere from $30-$100. An added cost, yes, but compared to the thousands you could spend on a potential lemon, it's well worth it.

Some of the best days to buy cars are at the end of each quarter, so dealerships can hit their goals. Those are March 31, June 30, September 30, and the best day to buy for the whole year is New Year's Eve.

"So, will you use some of these tips?” we asked Evans.