The MLB All-Star Game red carpet may be rolled up, but the good reviews keep rolling in 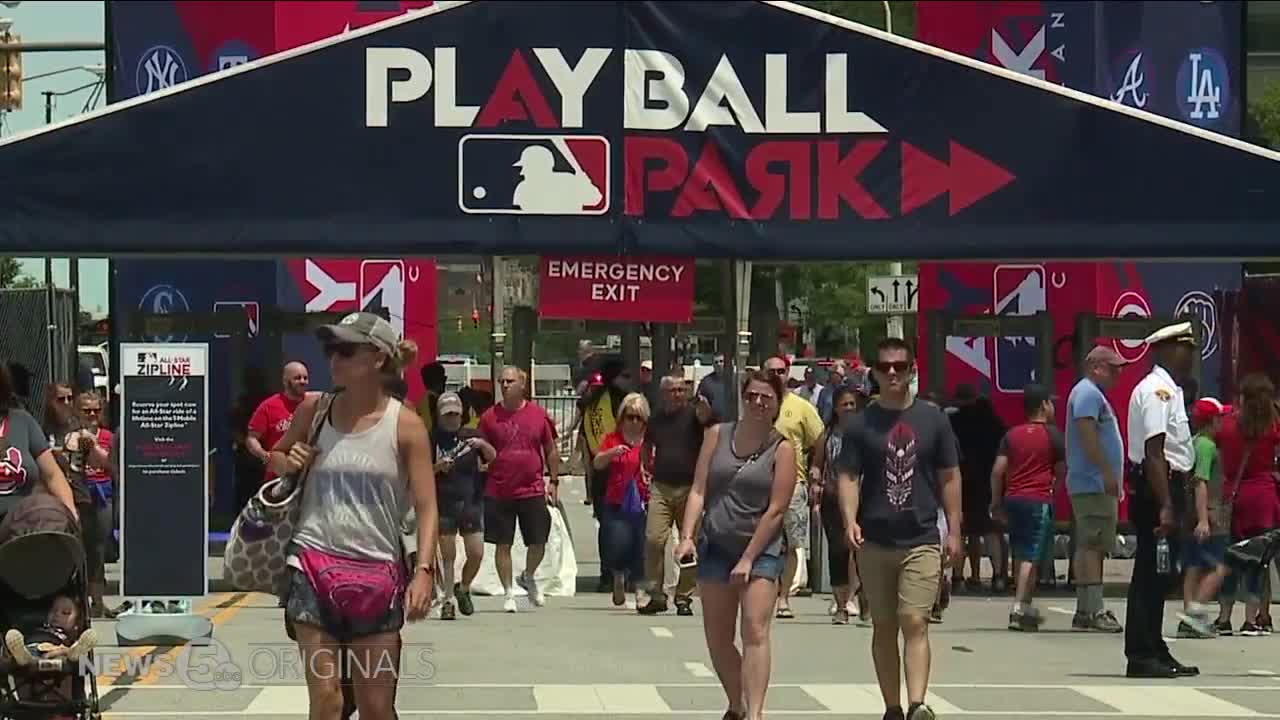 The MLB All-Star Game red carpet may be rolled up but the good reviews for Cleveland keep rolling in. 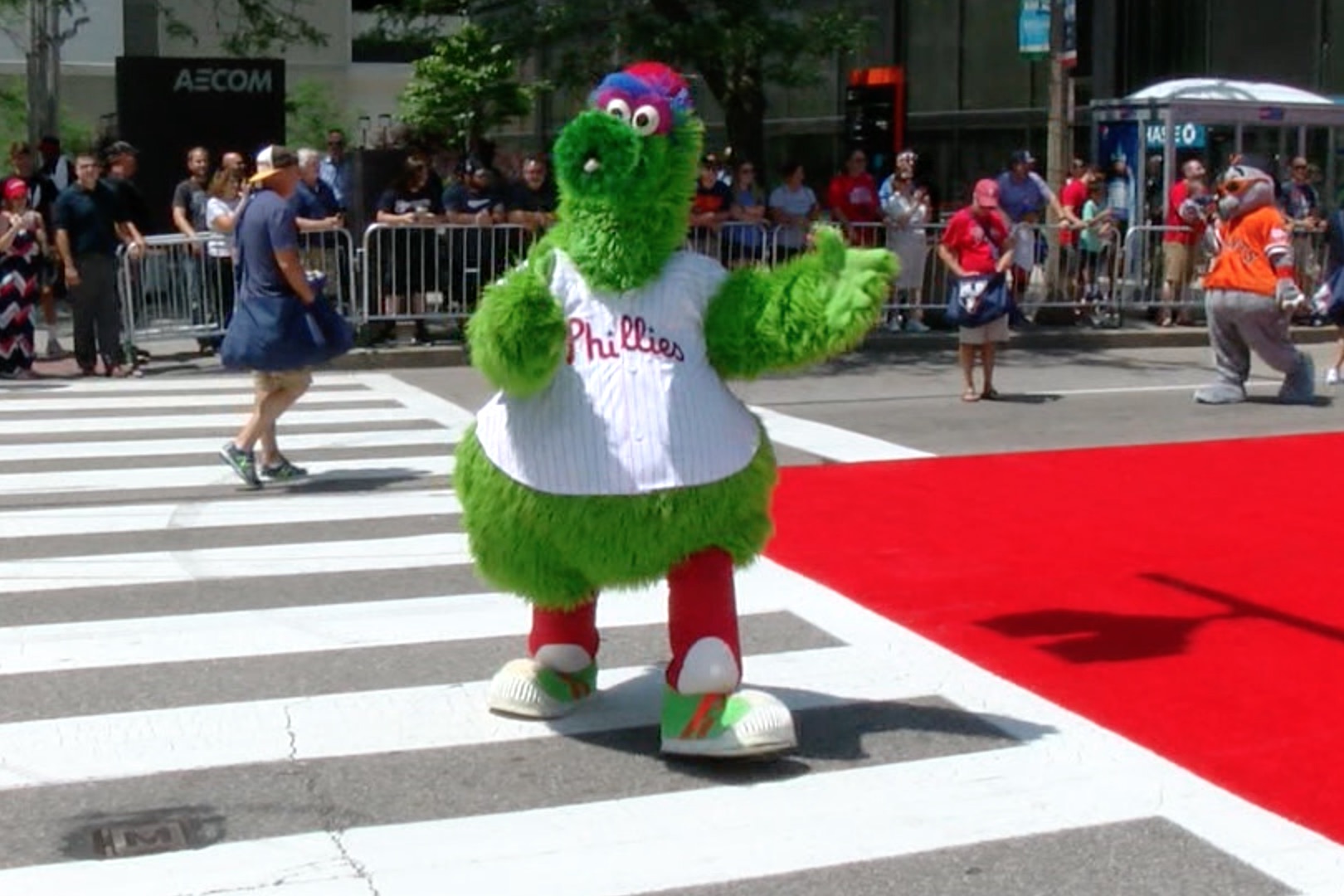 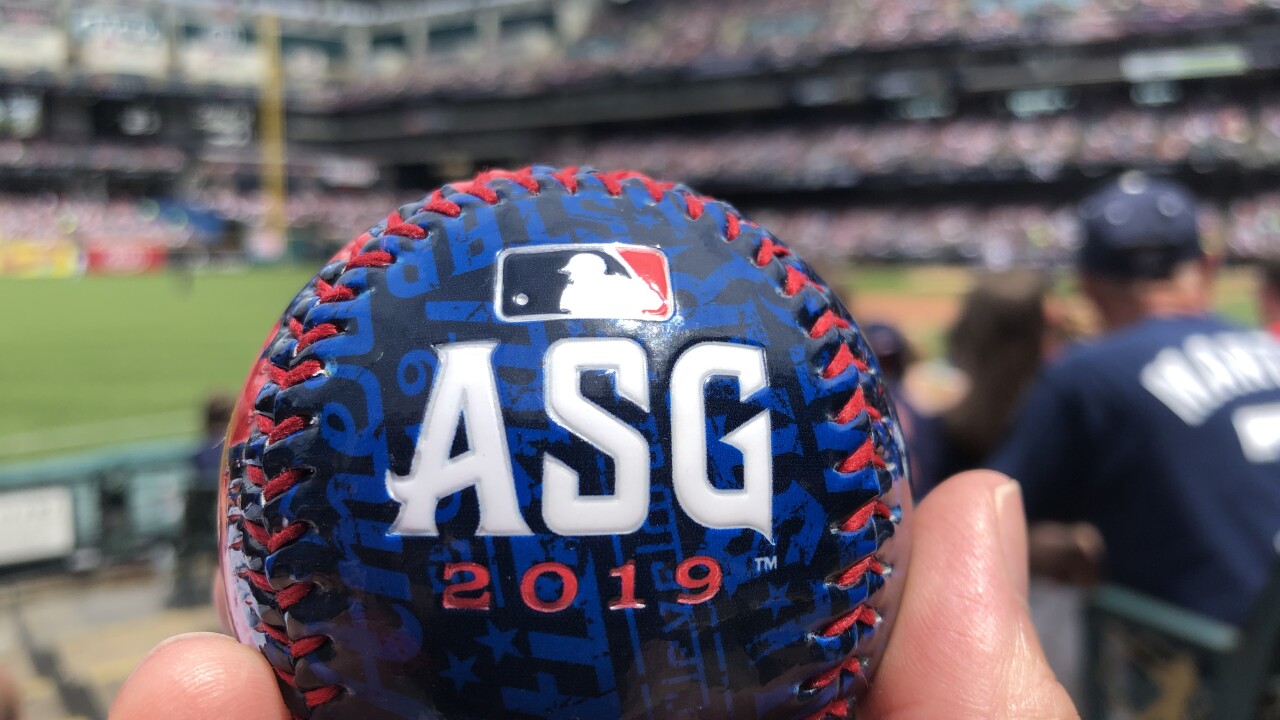 CLEVELAND — The MLB All-Star Game red carpet may be rolled up, but the good reviews for Cleveland keep rolling in.

"It's hard to think of anything that could have gone better than it did," said Greater Cleveland Sports Commission President and CEO David Gilbert. "The feedback we're getting is just off the charts."

"We've gotten a lot of feedback from people around the country, who we know in the event world, who said 'boy everything looked amazing.' And that's the kind of stuff that we need to keep going. At the end of the day our ability to get any of these events to town relies very much on our reputation as a city that knows how to do it, that knows how to do it really well and so this past week certainly helped to keep that going," Gilbert said.

"It's not just that we can do these things, I think we've proven time and again that the biggest events in the world not only can be held here but end up being incredibly successful and I feel like in many ways we become a real bar setter," Gilbert said.

These big events also often serve as a gauge for those behind other major gatherings both considering Cleveland or that have already chosen the city.

"Actually the NFL brought another half dozen of their event people here, spent a lot of time in town. It's great they actually talked a lot with the MLB people because they know each other well and that was very helpful."

The gap between big events will now get smaller with the NFL Draft slated for less than two years from now and the NBA All-Star Game less than a year after that. Gilbert believes that will be a good thing in building momentum.

That goes for the volunteers and the city and for the Sports Commission.

"It's funny we actually sent a note to our staff with that exact message of not being complacent. This was phenomenal, everybody should pat themselves on the back, be really proud of what you did but don't let it go to your head."

"We have the U.S. Triathlon competition coming up next month, we have the world Yo-Yo Championship coming up. They have to feel in their own space every bit as special and well taken care of as Major League Baseball did. If we don't continue to do that we're going to start to fail."

RELATED: Cleveland is the real All-Star following this week's festivities