'This is a time when it's country over party' — Rep. Marcy Kaptur talks about Syria, impeachment 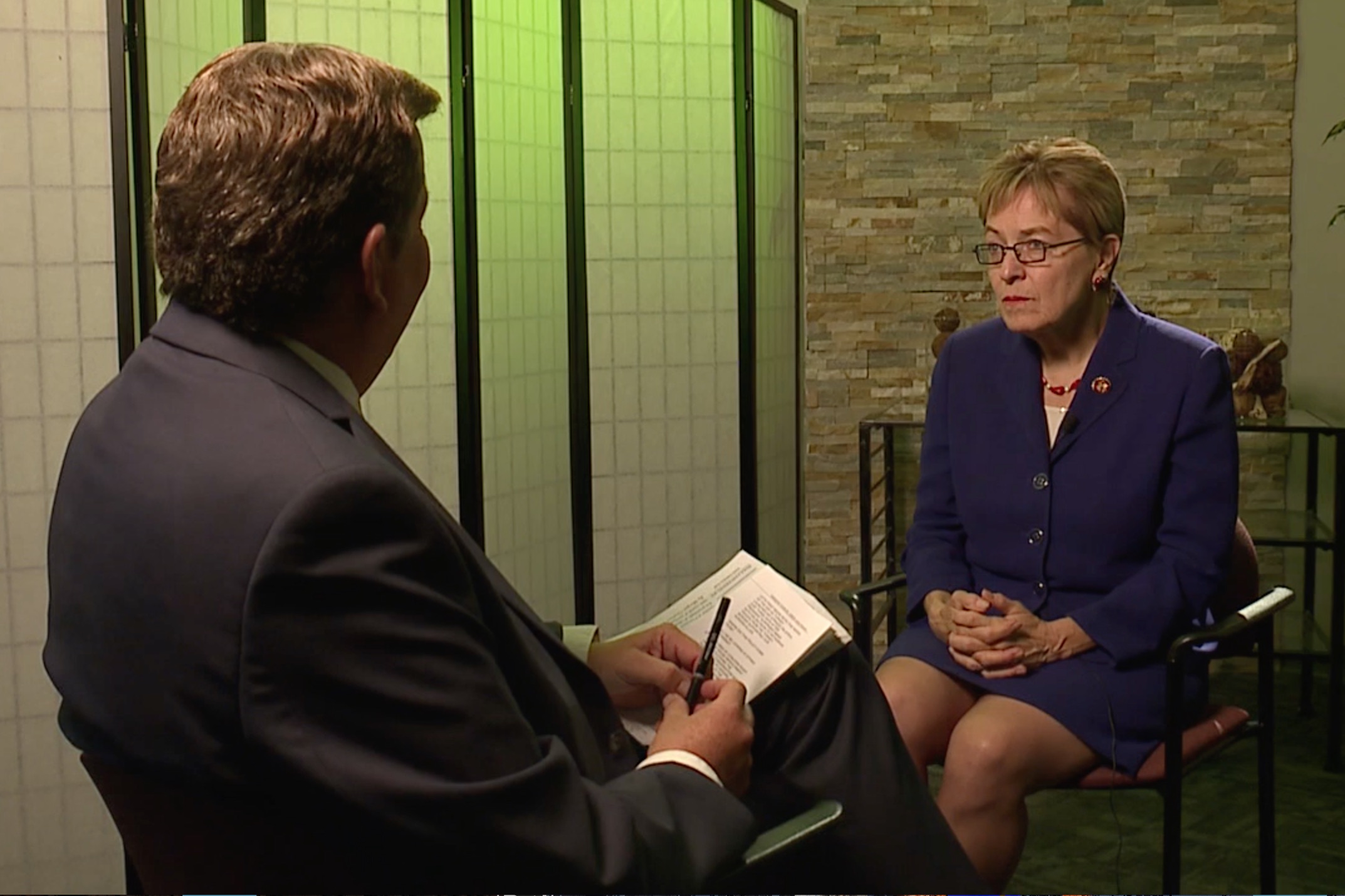 CLEVELAND — As she watches the Turkish forces striking Kurdish targets in northern Syria just days after President Trump pulled U.S. troops from the region, Congresswoman Marcy Kaptur (D-OH) finds herself asking a question to which she likely knows the answer.

"What's going to happen to the Kurds?" she asked. "Are we simply going to leave them to die?"

"It's a very, very devastating set of circumstances, in my opinion," Kaptur said. "I just can't believe that the President of the United States would allow this to happen to the Kurds who have stood by America's side almost alone many times in that part of the world...It makes all of the borders there very vulnerable, I think it enhances the position of Iran, of Russia, of the very murderous Syrian leadership that's in place and it gives the Kurds no homeland."

She's not alone in those concerns; Republicans like Senate Majority Leader Mitch McConnell and Senator Lindsey Graham are among those critical of the move. Israeli Prime Minister Benjamin Netanyahu condemned the Turkish invasion ,warning against the "ethnic cleansing of the Kurds by Turkey and its proxies."

"I think it makes Israel more vulnerable," Kaptur said. "It creates a great deal of instability in that part of the world; we've already had enough, but I think it's a very destabilizing act."

As for the impeachment process, Kaptur said she first became aware there was an issue this summer when the co-chair of the Congressional Ukrainian Caucus learned that money for Ukraine was being held up.

"I fought for that money," she said. "Nobody fights harder inside of the Defense Committee than I do for Ukraine. All of the members sort of laugh about it because they know I'm going to put in my two cents," she said. "I thought we can't delay aid to Ukraine because they're at war for heaven's sake."

She of course had no idea why the funds were being held up, assuming that it was simply because of open positions at the time in the administration.

The whistleblower's report accuses the president of withholding the funds in an effort to get the new president of Ukraine to open an investigation into Joe Biden and his son.

The White House has refused to cooperate in the probe, calling the inquiry unconstitutional and baseless.

No vote was held to open the impeachment inquiry as has been done in the past, but House leadership argues one wasn't required.

"It surely could be held and it has been in the past, but it's not necessary under the Constitution," Kaptur said. "I would defer to the speaker on that judgment. I don't know why she has chosen to not employ that mechanism."

She is hopeful the administration will change its mind and choose to cooperate, and she hopes the identity of the whistleblower remains secret for that person's safety.

"Let me tell you, when you deal with Russia and I view them as heavily involved in this clandestinely in ways that we haven't even completely figured out yet, you have to guard people's lives first," Kaptur said.

She is also hopeful her colleagues across the aisle will come to look at this process through the same lens they're seeing the actions in Turkey.

"This is a time when it's country over party and we have to assure the American people that our system will work," Kaptur said.