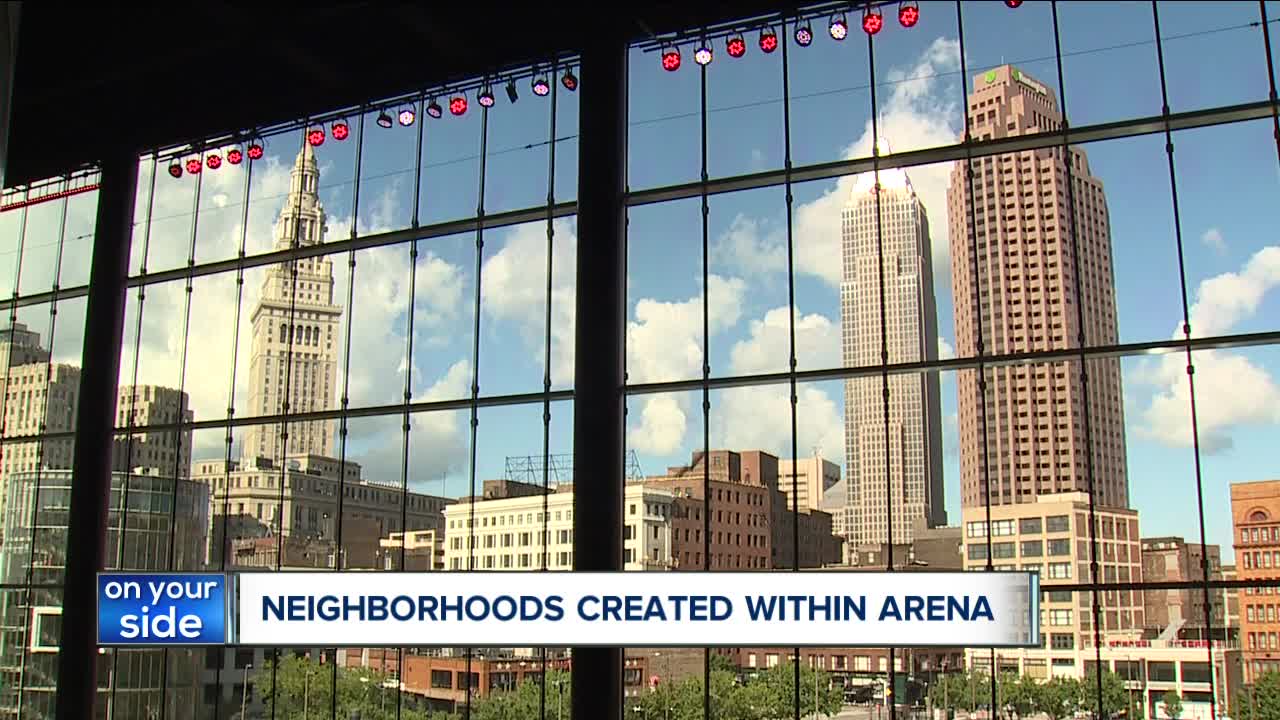 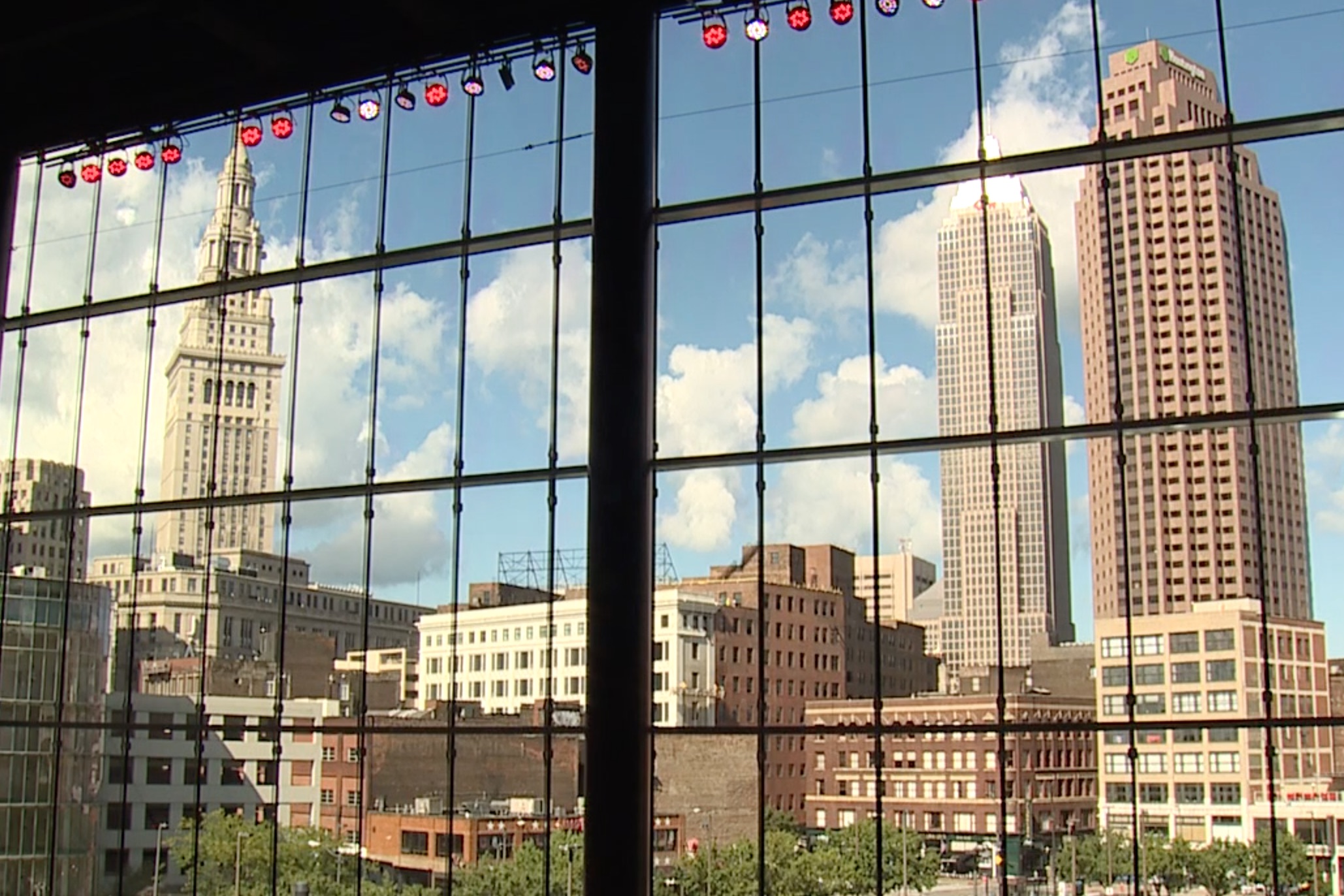 CLEVELAND — The transformed Rocket Mortgage FieldHouse bares little resemblance to the arena where Adam Zann first started work in 2002 and neither do the food options.

"17 years ago our idea of gourmet was loading nachos and topping a hotdog," said Zann, who now oversees the food operations as Aramark General Manager, "We've come so far from that."

And the offerings inside the new FieldHouse take it even further with the creation of neighborhoods in the overhauled concourse that each feature a number of local food options.

"The old footprint of the arena didn't allow for a lot of interaction and a lot of social gathering so now we have eight great neighborhoods with a lot more space," Zann said. "Where not only do you have great food you have a great drink selection and you have room to hang out."

The Cavs a decade ago became one of the first teams to offer fans a higher end food option when they partnered with Cleveland's own Iron Chef Michael Symon to bring his gourmet burgers to the arena. A concept at the time Zann recalled many weren't sure would work.

"Michael was a restauranteur, we were a concessionaire and we had to meet in the middle and find a way to do a great fresh burger and be able to do it in a style, speed and efficiency that works in a large venue like this."

They not only got it down to a science but feature in the FieldHouse the offerings of other local chefs like Rocco Whalen, Fabio Salerno and Jonathon Sawyer among others.

Two of the more unique "neighborhoods" can be found in the upper level of the arena where fans can remember the sometimes claustrophobic feel of the concourse around the area known as "Loudville."

"It was basically a race track up in Loudville," said Cavs President of Business Operations Nic Barlage. "We've added two amazing fan destinations in our Overlook Bar and our Budweiser Brew House that are for anybody that comes into the building. Anybody can go up there and hang out grab a beverage whatever it may be and they're going to see some of the best sight lines of downtown Cleveland or what's going on on the playing surface "

Fans will be able to check it all out on Saturday from 11 a.m. to 7 p.m. during the Cavs open house. Free tickets to which are available at RocketMortgageFieldHouse.com/opening