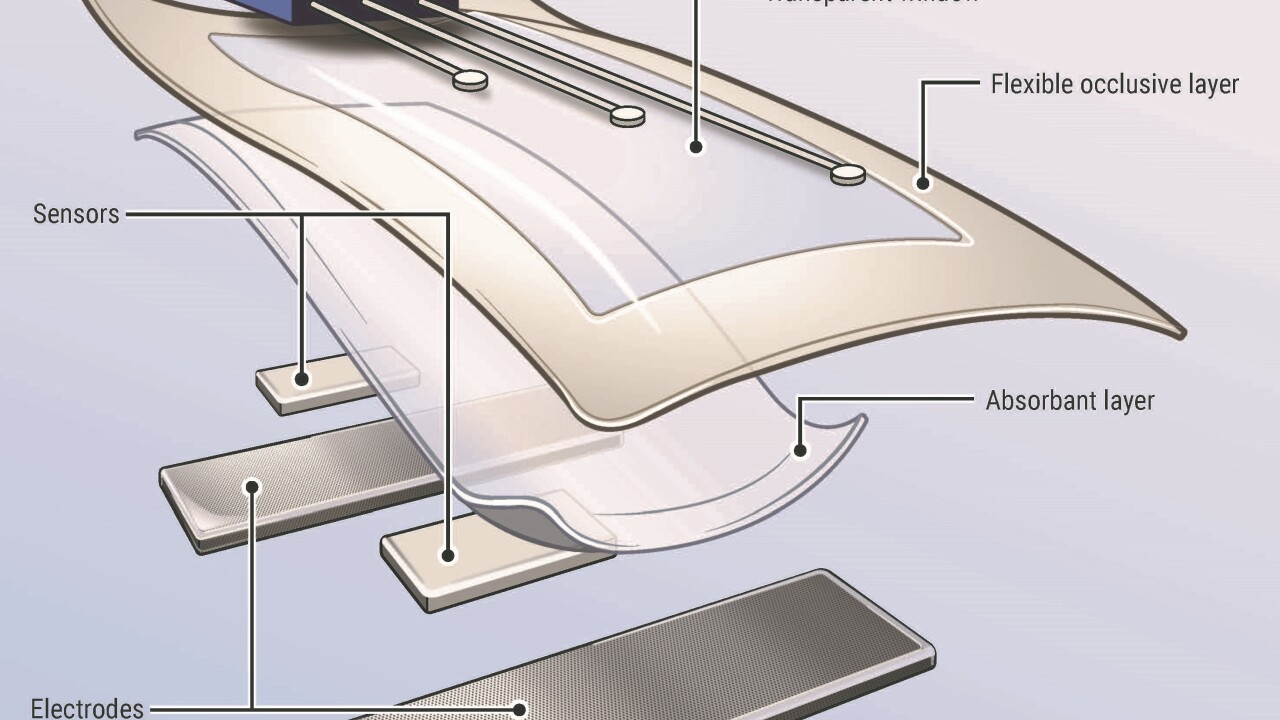 Grace Gongaware
Zorman says Exciflex was developed at the perfect moment because wearable technology was becoming the norm, meaning people were comfortable with it and engineers knew how to make complex technology small enough to wear. 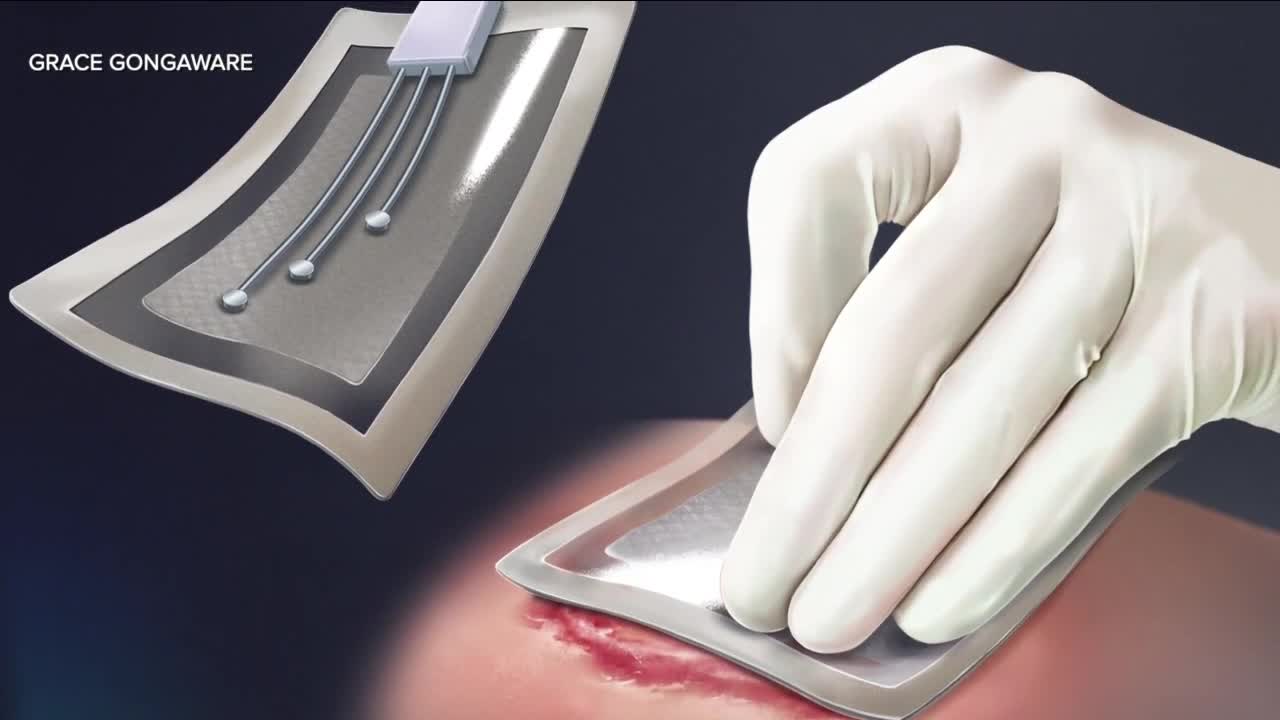 CLEVELAND — A decade as an army medic with a deployment to Iraq forced Danielle Krakora to see and experience a lot.

Roadside bombs, she says, were a common danger during her deployment and remain a major risk for American soldiers.

“A lot of our soldiers are coming home with really profound injuries,” said Krakora.

Those injuries suffered in an instant, often stick with veterans in some way for the rest of their lives.

As veterans age, their healthcare also becomes more challenging as they deal with the aftermath of wounds from the battlefield and aging.

“We’re specifically looking at chronic wounds which are basically wounds that don’t heal,” said Dr. Bogie, who is a senior research scientist at the Louis Stokes Cleveland Department of Veterans Affairs Medical Center and Associate Professor in the Department of Orthopaedics at Case Western Reserve University (CWRU).

The traditional way to treat any chronic wound, either from the battlefield or a disease like diabetes, usually involved getting electric stimulation therapy for about 30 minutes each day at a hospital.

“That’s a huge burden for the patient,” said Dr. Bogie, pointing out that many veterans might struggle to get around and often don’t live close to hospital facilities. “It’s actually not very good for wound healing if you take a bandage off every day.”

Exciflex has the electric stimulation built into the bandage with sensors to collect information and eventually pass it along to the user and their doctors.

“You could look at this as ‘Generation 2’ for the wearable technology area,” said Case Western Reserve Associate Professor of Electrical Engineering and Computer Science Chris Zorman.

Zorman says “Generation 1” for wearable technology are devices like FitBits and Apple Watches that monitor a wearer’s body.

“This device is actively doing something in a closed-loop manner to engage in healing of the wound,” said Zorman.

He says the whole project benefits from the fact that Dr. Bogie started working on Exciflex about 15 years ago, right as wearable technology was being created and sold commercially. Those advances showed how it was possible to make complex technology small enough and durable enough to be worn.

Krakora says advancements like Exciflex are about more than just convenience.

“We’re avoiding that traumatic amputation that they might face down the road,” said Krakora. “Soldiers can’t really start to heal from the mental scars from trauma until the physical ones can heal.”