Vintage items inside the Westinghouse building, home to Paramount Stamping & Welding, go up for sale 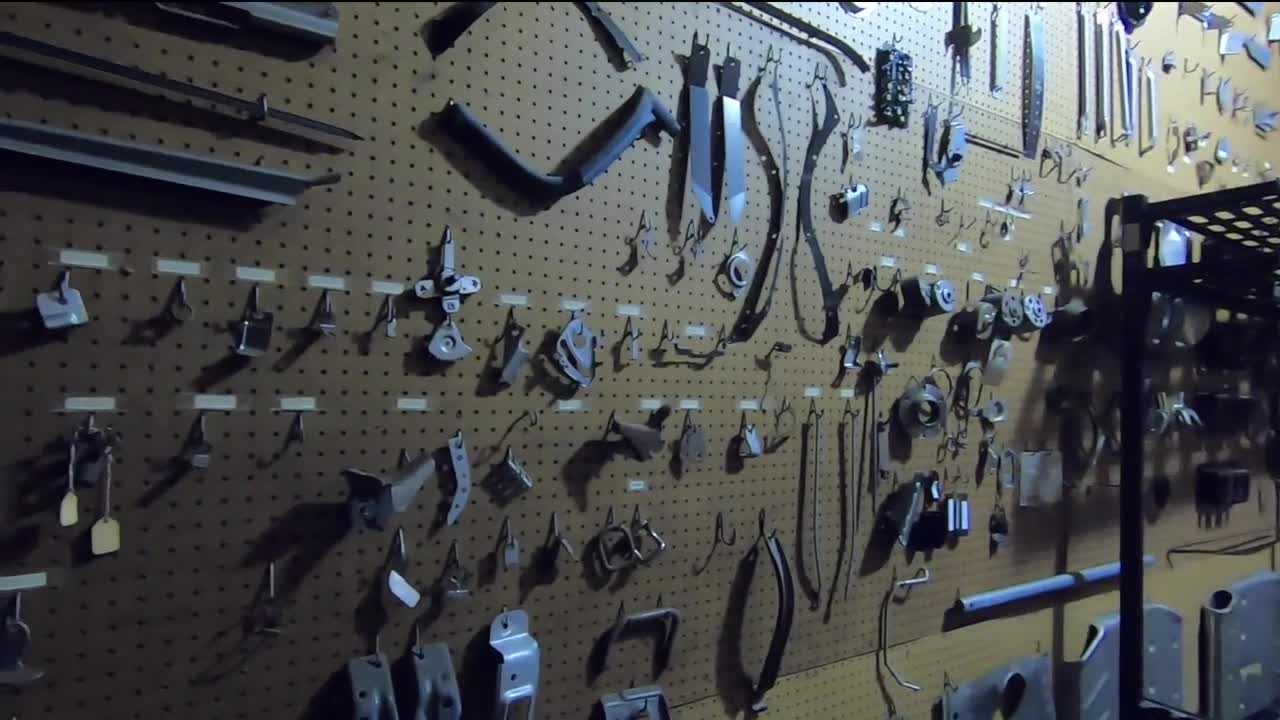 1200 W. 58th street is a staple of the Shoreway. If you don’t know the address, you probably know the building itself; the Westinghouse Building. 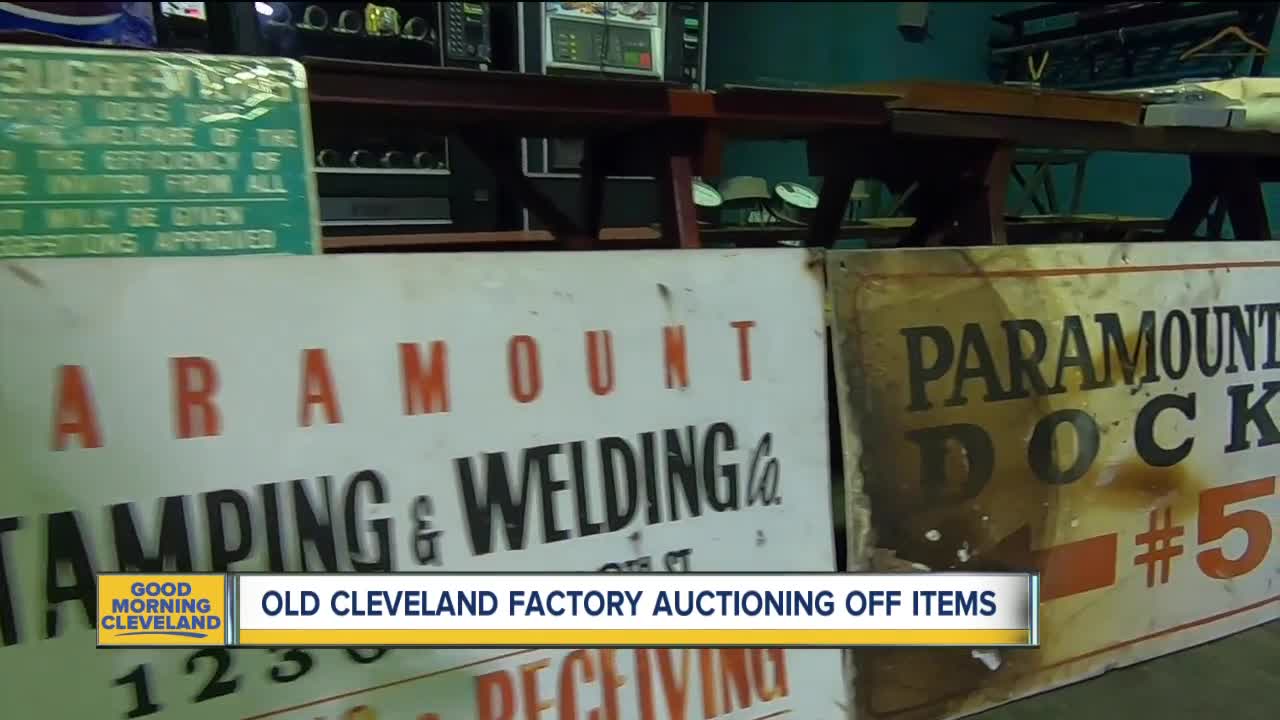 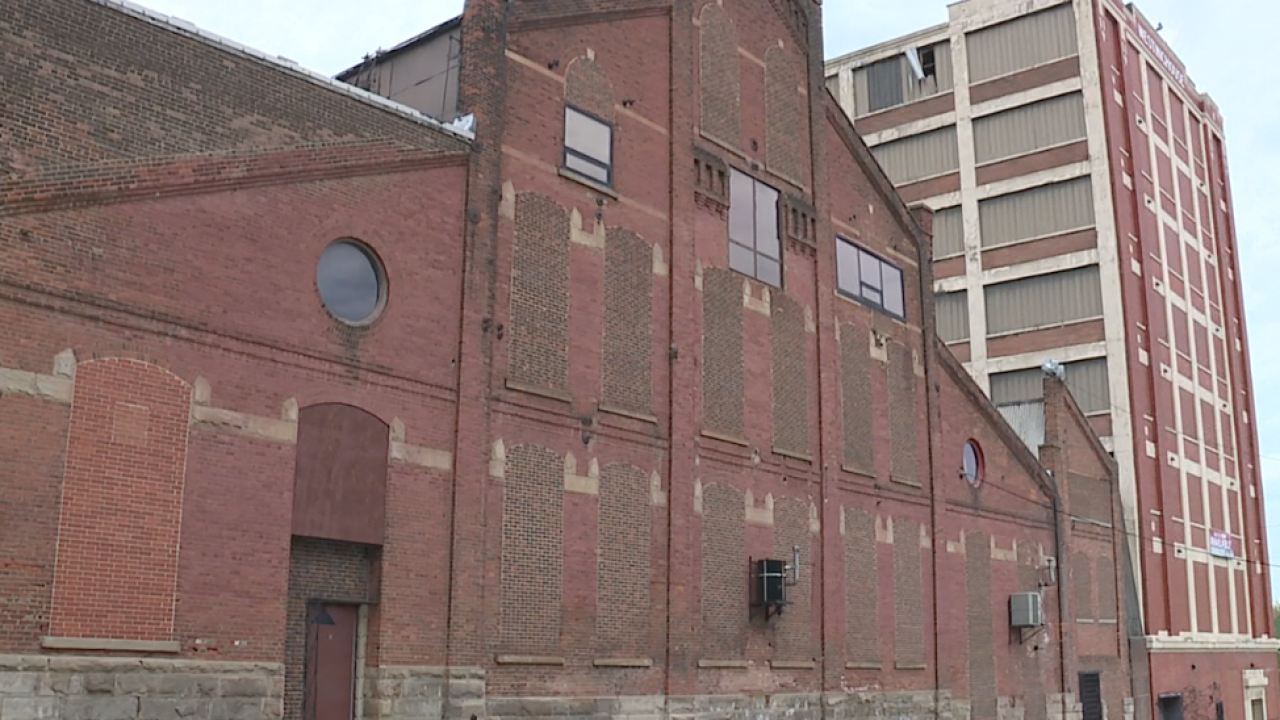 CLEVELAND — A building at 1200 W. 58th street is a staple of the Shoreway. If you don’t know the address, you probably know the building itself; the Westinghouse Building.

It’s the home of Paramount Stamping & Welding. The building, itself, dates back to the late 1800s. The factory closed in April, but starting Thursday, the doors will be open again.

Thursday begins a two-day auction, and everything inside must go. There’s over 3,000 items that are for sale, including the power presses used for stamping, fork lifts, welding machinery, rotary drills, and vintage signs and clocks.

The auctioneer, Buddy Barton with Rosen & Company, said this auction will attract buyers from all over the world.

“It gives everybody a chance, instead of just selling out to a private person,” he said. “With the economy the way it is and the auto industry the way it is, booming right now, and being right here in the rust belt in North America, it’s probably the best way to go.”

He said while the big machinery will most likely be sold to companies, there’s collectible items, too.

“You can see signs that we’ve pulled off that have been hanging here since the 20s and 30s, you can see old sirens, and clocks, and vintage press dyes that we’re selling over there, that people like to buy for deco for their house,” he said. “They’ll buy it, restore it and sell it.”

The auction starts at 9 a.m. on Thursday. The machinery and bigger items will be sold on Friday starting at 9am.