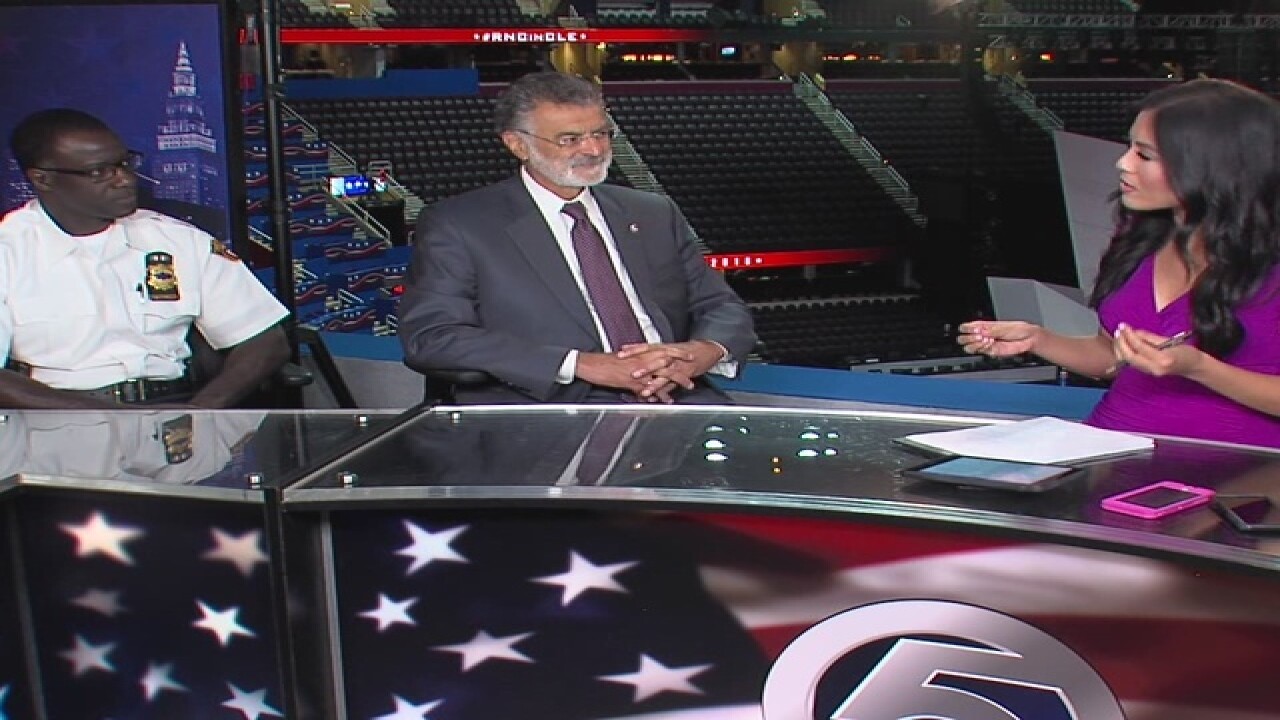 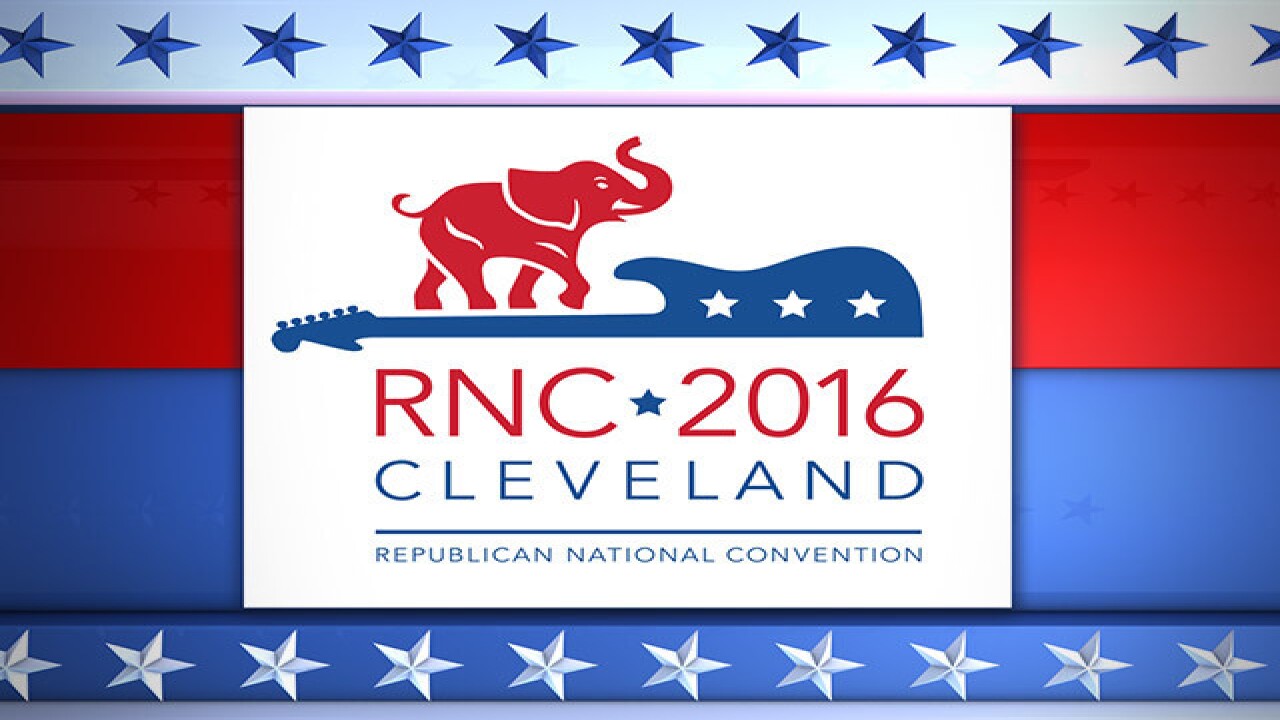 Click here for a recap of day 1 of the Republican National Convention in Cleveland.

Secret service K9 Alpha making sure we're all clear with our gear ahead of Trump arrival. Cutie. #RNCinCLE pic.twitter.com/iWrb5tV7cB

Trump arrives around 7 p.m. and will be accompanied by the Secret Service.

6 p.m. Secret Service clarifies: Vehicle involved in crash was not part of motorcade but was driven by campaign staff.

5:30 p.m. CNN reports vehicle in Trump motorcade is involved in crash in NY.