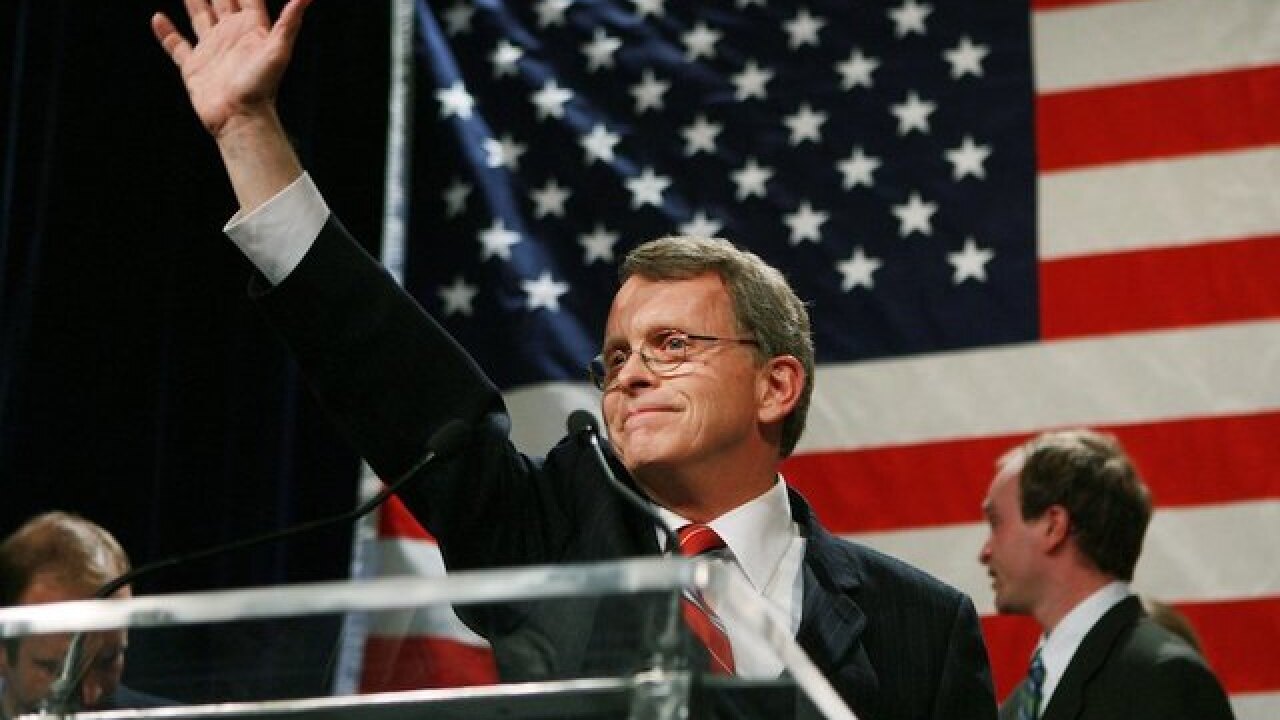 Copyright 2018 Scripps Media, Inc. All rights reserved. This material may not be published, broadcast, rewritten, or redistributed.
Mark Lyons
<p>COLUMBUS, OH - NOVEMBER 7: U.S. Senator Mike DeWine (R-OH) waves to supporters during his concession speech following his loss to Democrat Sherrod Brown November 7, 2006 at the Hyatt Regency Hotel in Columbus, Ohio. This will be the first time Ohio has had a Democratic U.S. Senator since 1999. (Photo by Mark Lyons/Getty Images)</p> 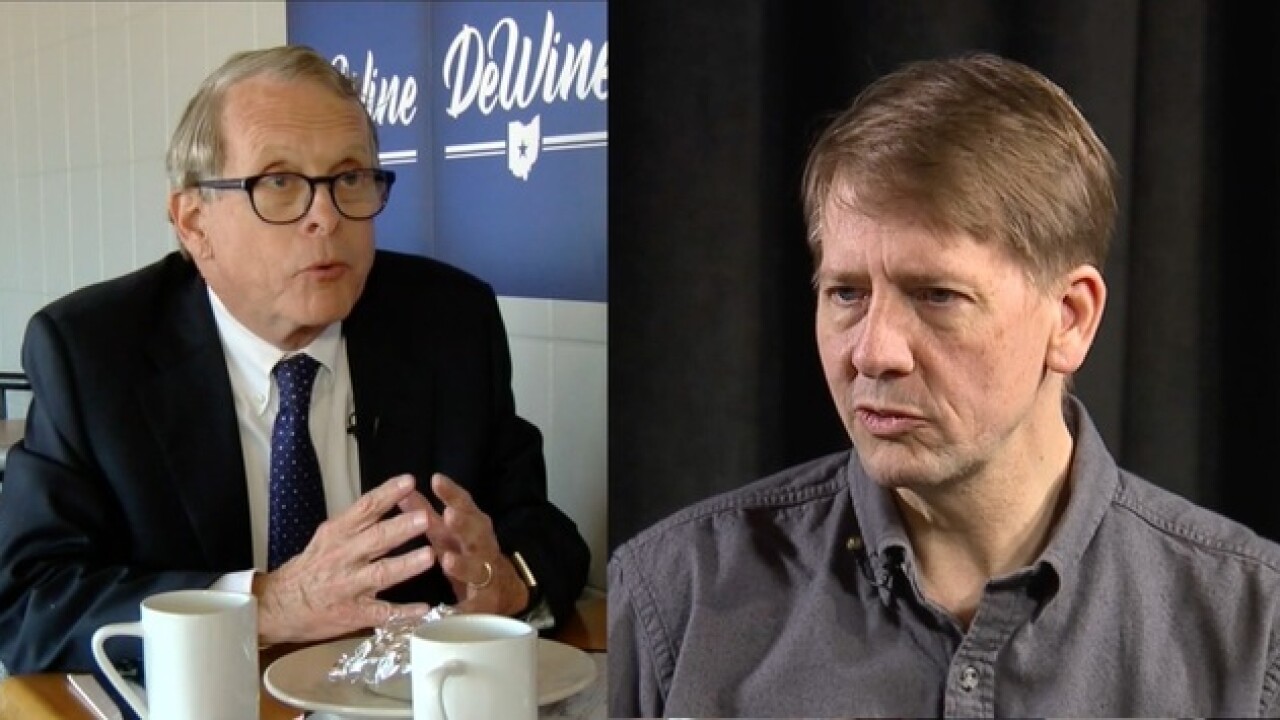 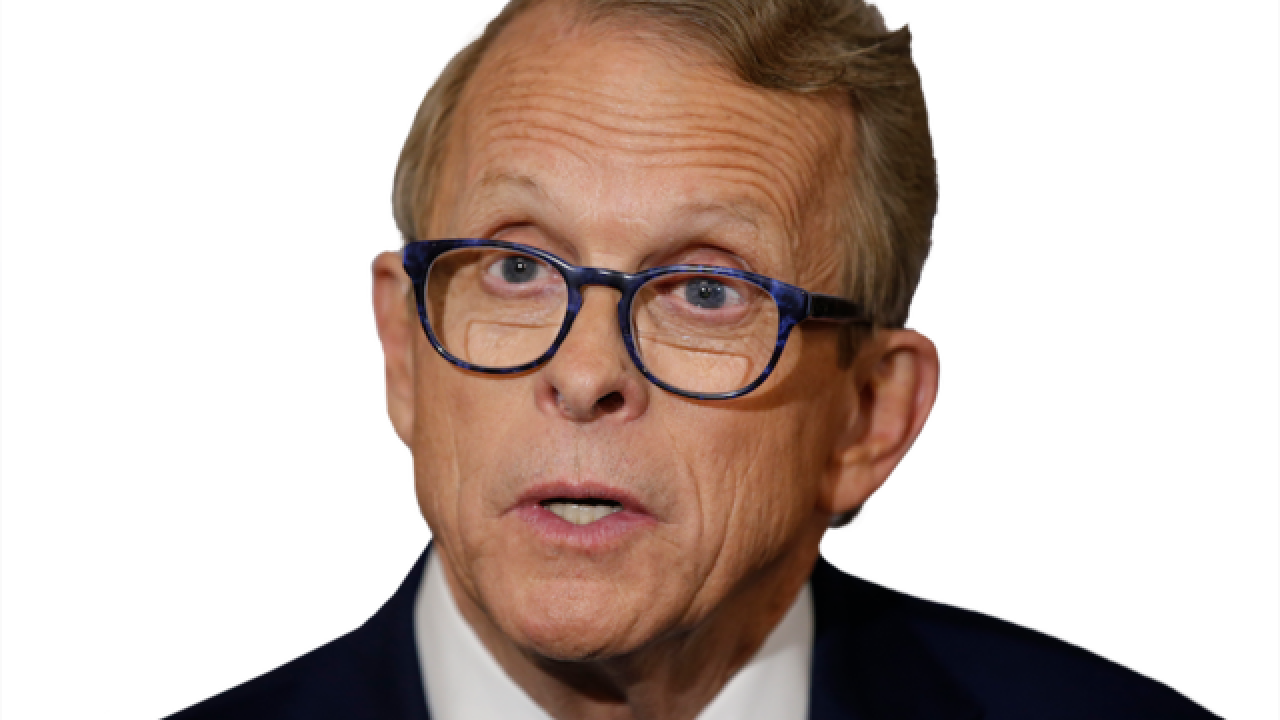 Mike DeWine has extended the Republican Party’s generation-long grip on the governor’s office in the state of Ohio. DeWine defeated Democrat Richard Cordray in Tuesday’s gubernatorial election, according to ABC News. Republicans have occupied the governor’s mansion in Columbus for 24 of the last 28 years.

DeWine, who is Ohio’s attorney general, defeated Cordray, the former head of the Consumer Financial Protection Bureau, in a race that tightened as Election Day neared. The 71-year-old DeWine campaigned on job creation and putting an end to the opioid epidemic. Cordray, 59, ran on a classic progressive platform of increased government services, particularly access to healthcare.

In the end, Ohio did what Ohio does: it elected a Republican governor. Ted Strickland (2006) is the only Democrat to win the governorship since Dick Celeste held the office for most of the 1980s.

Libertarian Travis Irvine and the Green Party's Constance Gadell-Newton rounded out the 2018 field of candidates.