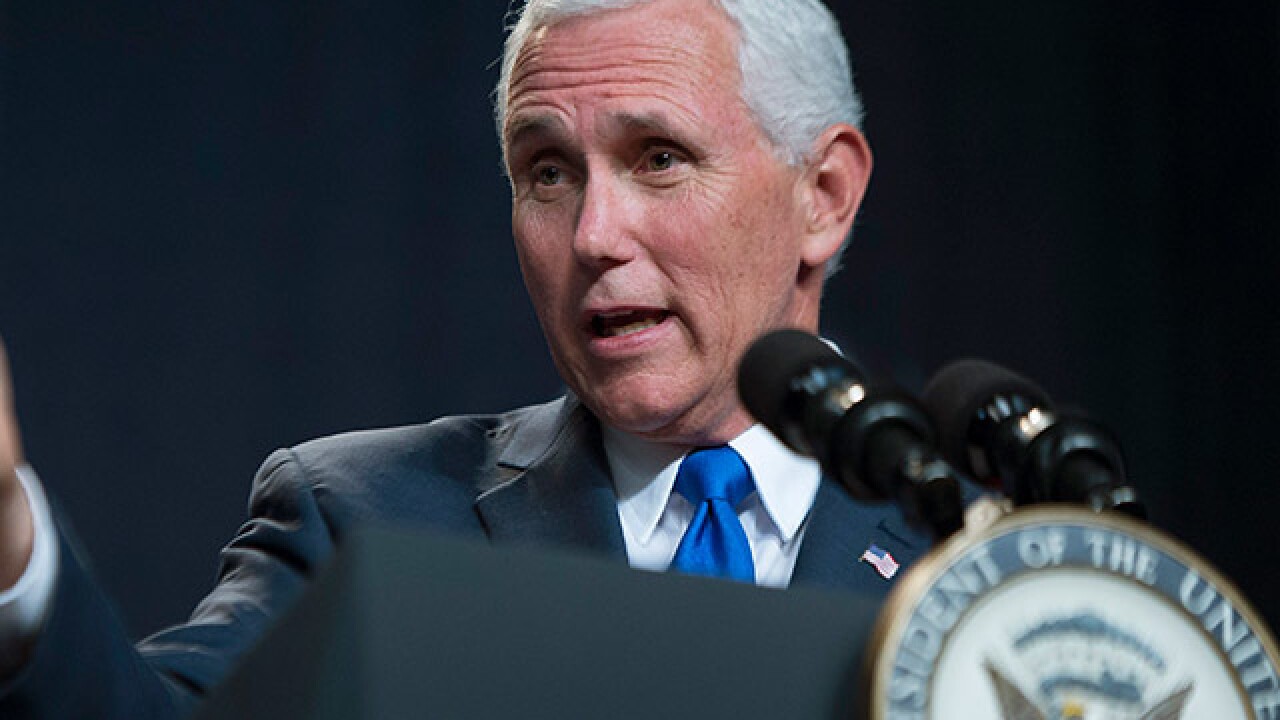 Vice President Mike Pence is expected to visit northeast Ohio this week for an appearance at a manufacturing company near Cleveland.

An invitation sent to Republican supporters says he will visit Tendon Manufacturing, a sheet metal fabricator in Warrensville Heights, on Wednesday. Cleveland.com reports ( http://bit.ly/2rKamqu  ) it will be Pence’s fourth visit to the state since taking office in January.

Pence previously visited manufacturers in the Cincinnati and Columbus areas. He spoke last month at Wright-Patterson Air Force Base outside of Dayton.