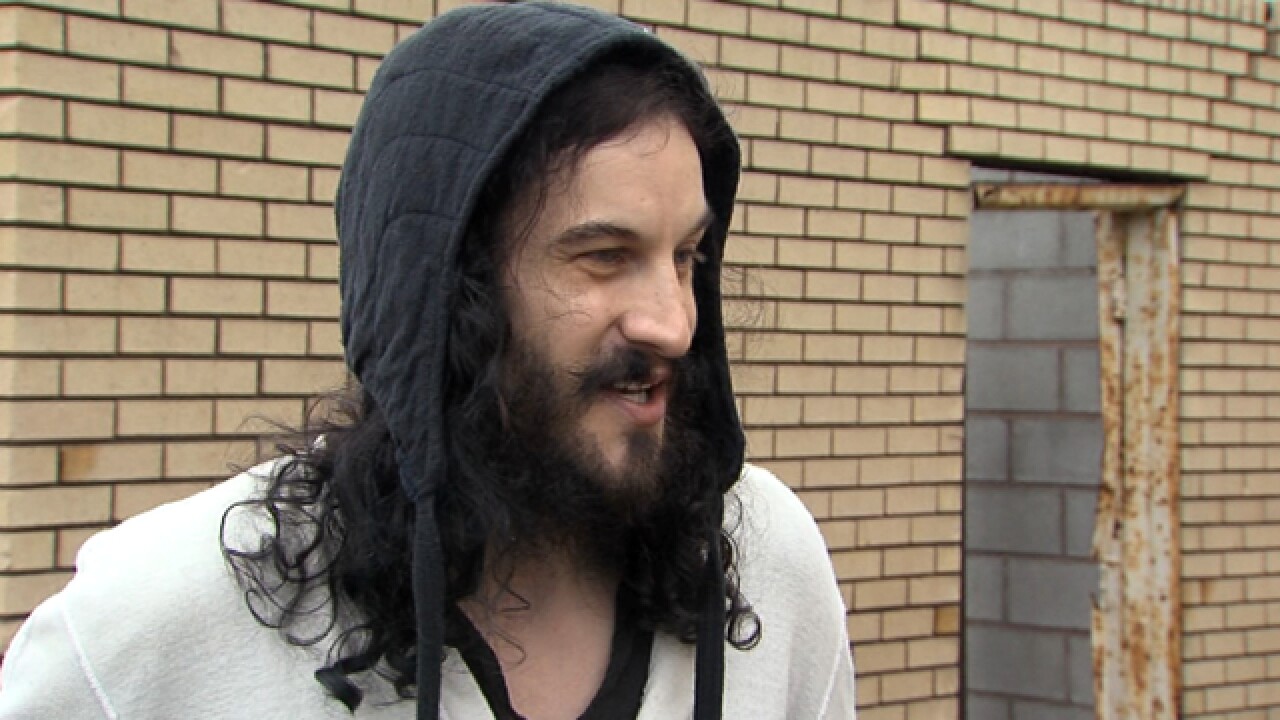 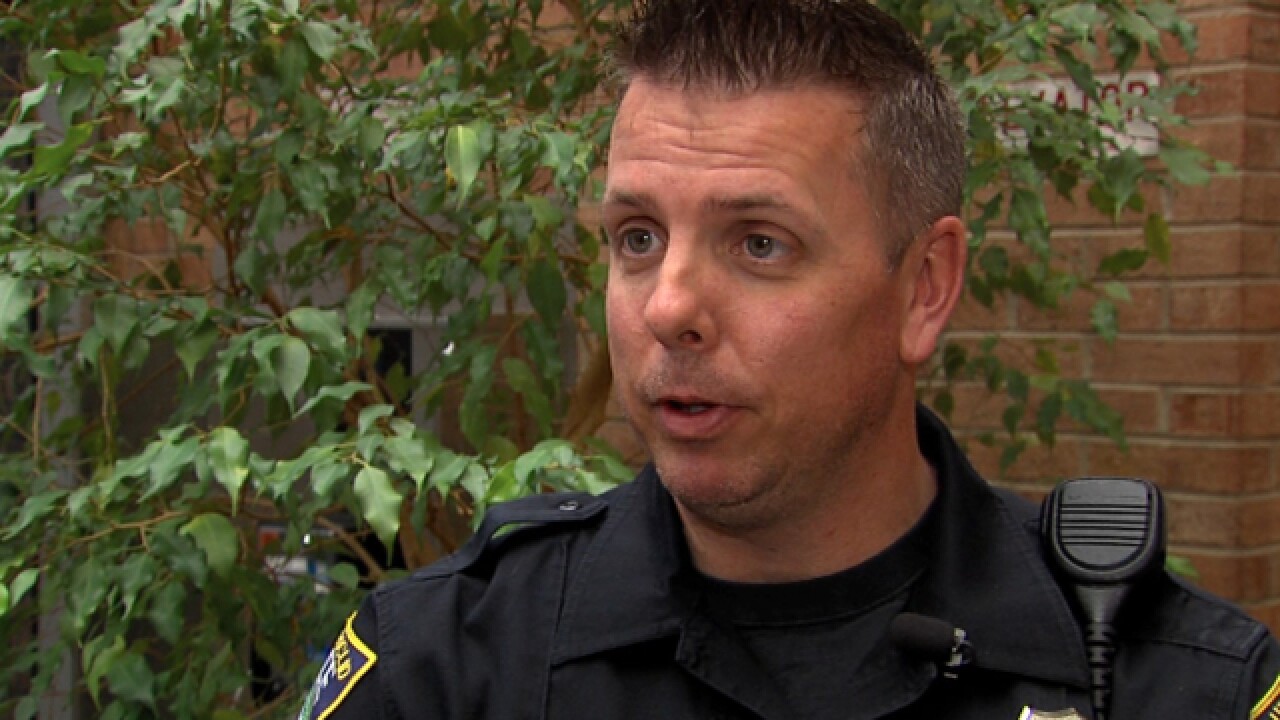 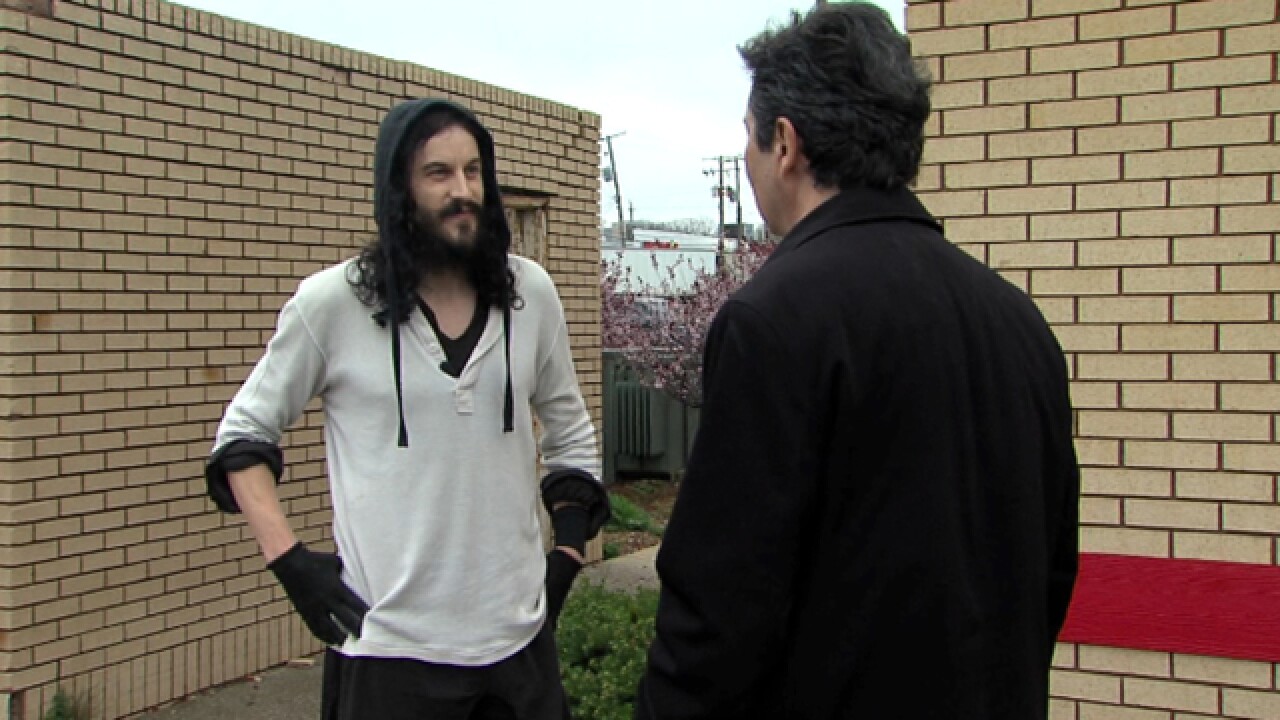 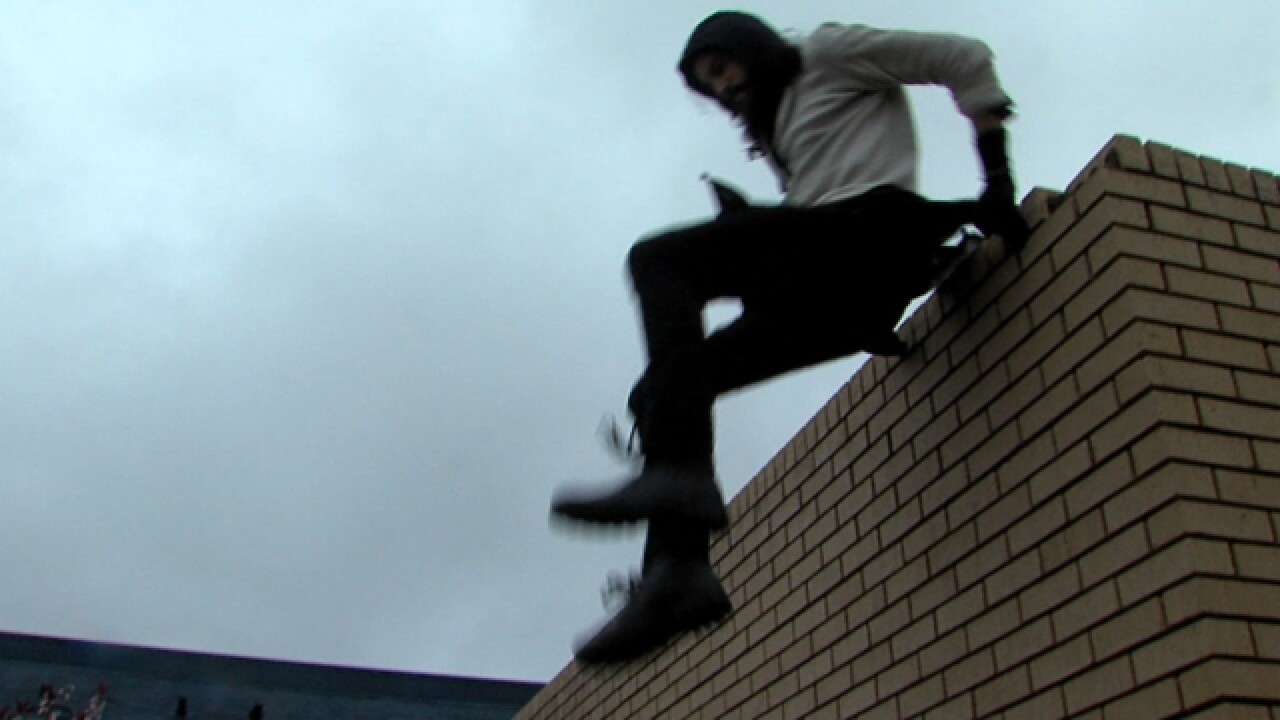 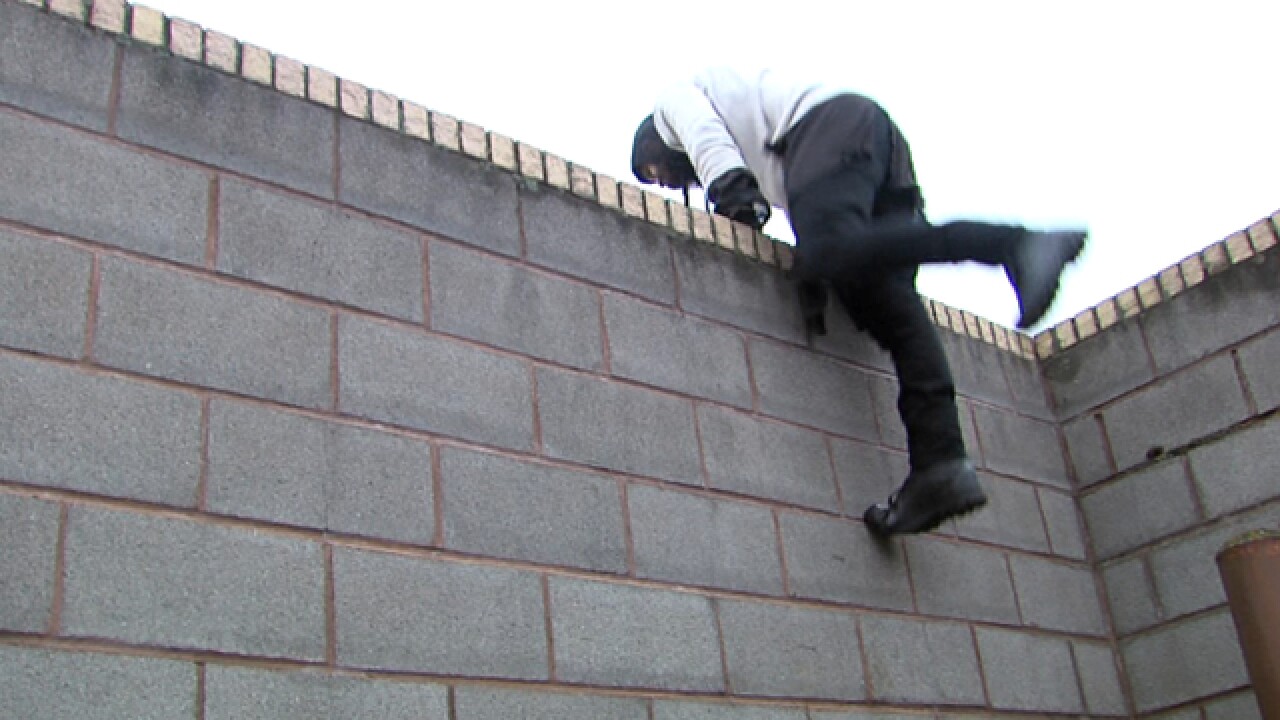 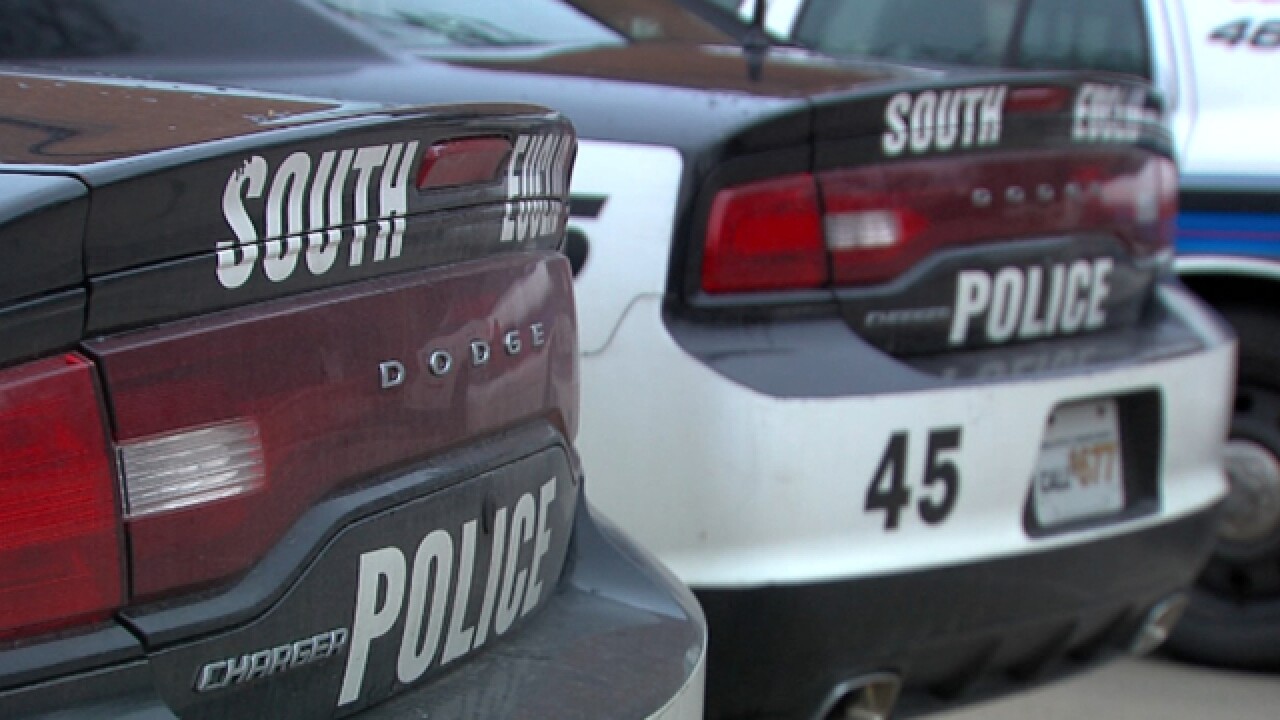 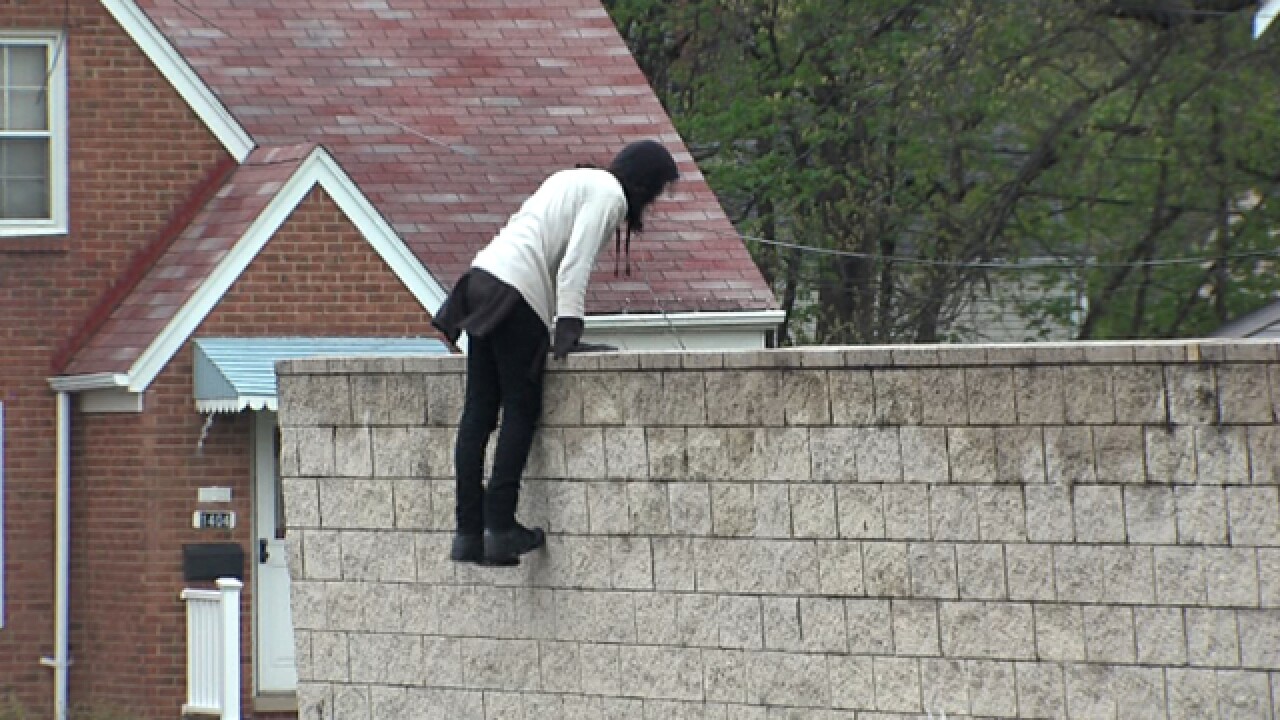 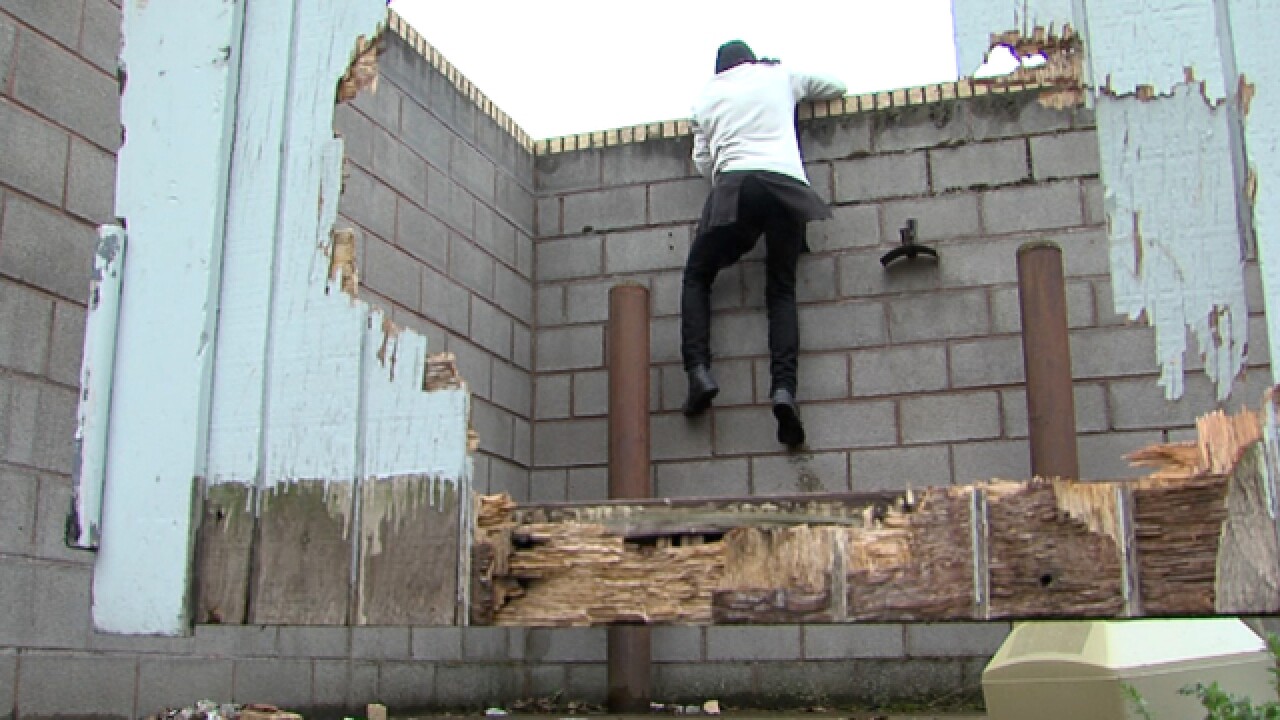 South Euclid police responded to a call for a suspected robber they were told was seen jumping out of a second floor window, instead the suspect turned out to be a wall climbing Parkour athlete.

Police converged on 34 year old Mckenzie Levie after he was seen running less than a quarter mile from his South Euclid home.

Levie had to do some fast talking and explained to officers why he was jumping from walls and into yards in his neighborhood.

Levie was quickly released, and was not charged.

"At six police cars it was pretty serious, because they thought that something bad was really happening," said Levie. "They thought there was a serious burglar with some Parkour skills running around the city, so they had to respond."

"Yes I would suggest probably not doing it around people's backyards that you don't know, and over walls or something like that, because people will call," said Wilson.