CDC says ground beef appears to be cause of E. coli outbreak 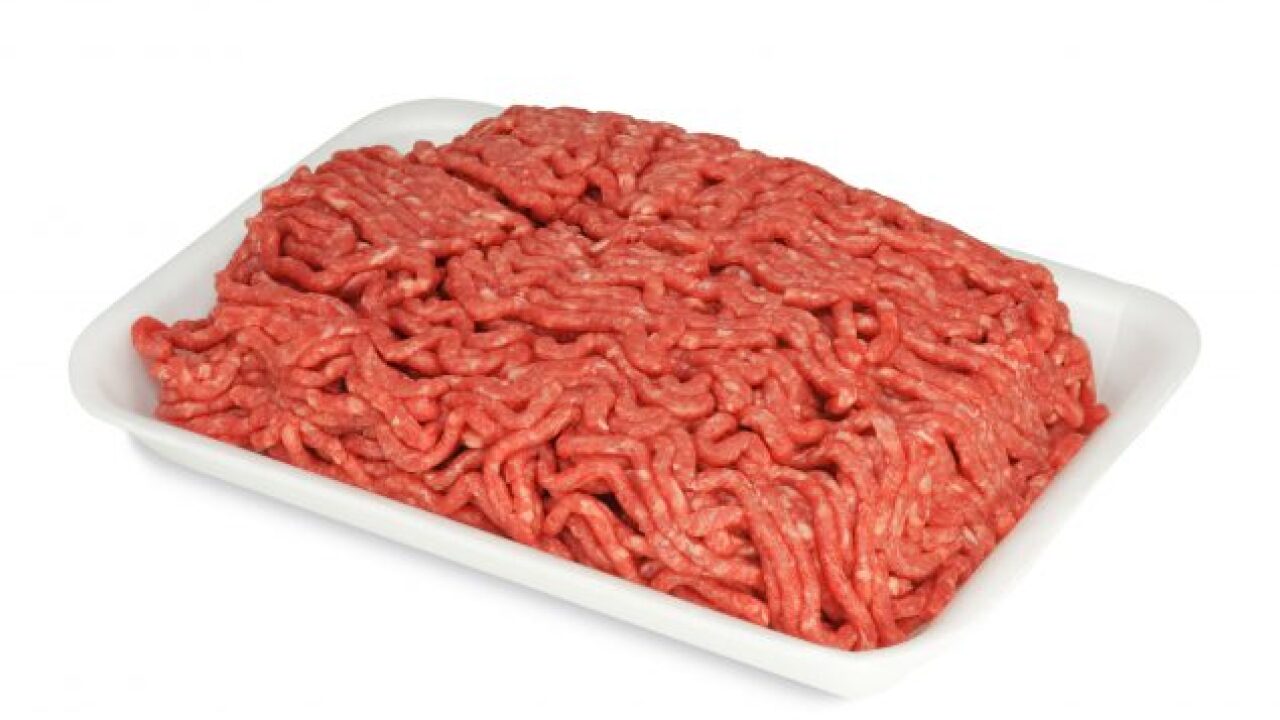 Ground beef has been named as the source of the E. coli outbreak that has been reported in six states including Ohio, according to the Center for Disease Control and Prevention.

A confirmed 109 people from six states have been infected in the E. coli outbreak since the first reported cases in March, the CDC said.

The CDC conducted a multi-state investigation into the outbreak and discovered information that suggests that ground beef is the source of the outbreak.

People infected answered questions about the food they ate and other exposures in interviews with the CDC. 84 percent of those interviewed reported eating ground beef in the week before they became ill.

Those involved in the E. coli outbreak said they purchased or ate ground beef from several different grocery stores and restaurants.

Investigations are ongoing to determine the source of ground beef supplied to grocery stores and restaurants where ill people ate.

Currently, no common supplier, distributor or brand of ground beef has been identified. The CDC suggests consumers follow steps to handle ground beef safely and cook it thoroughly.

The CDC will provide more information as it becomes available.