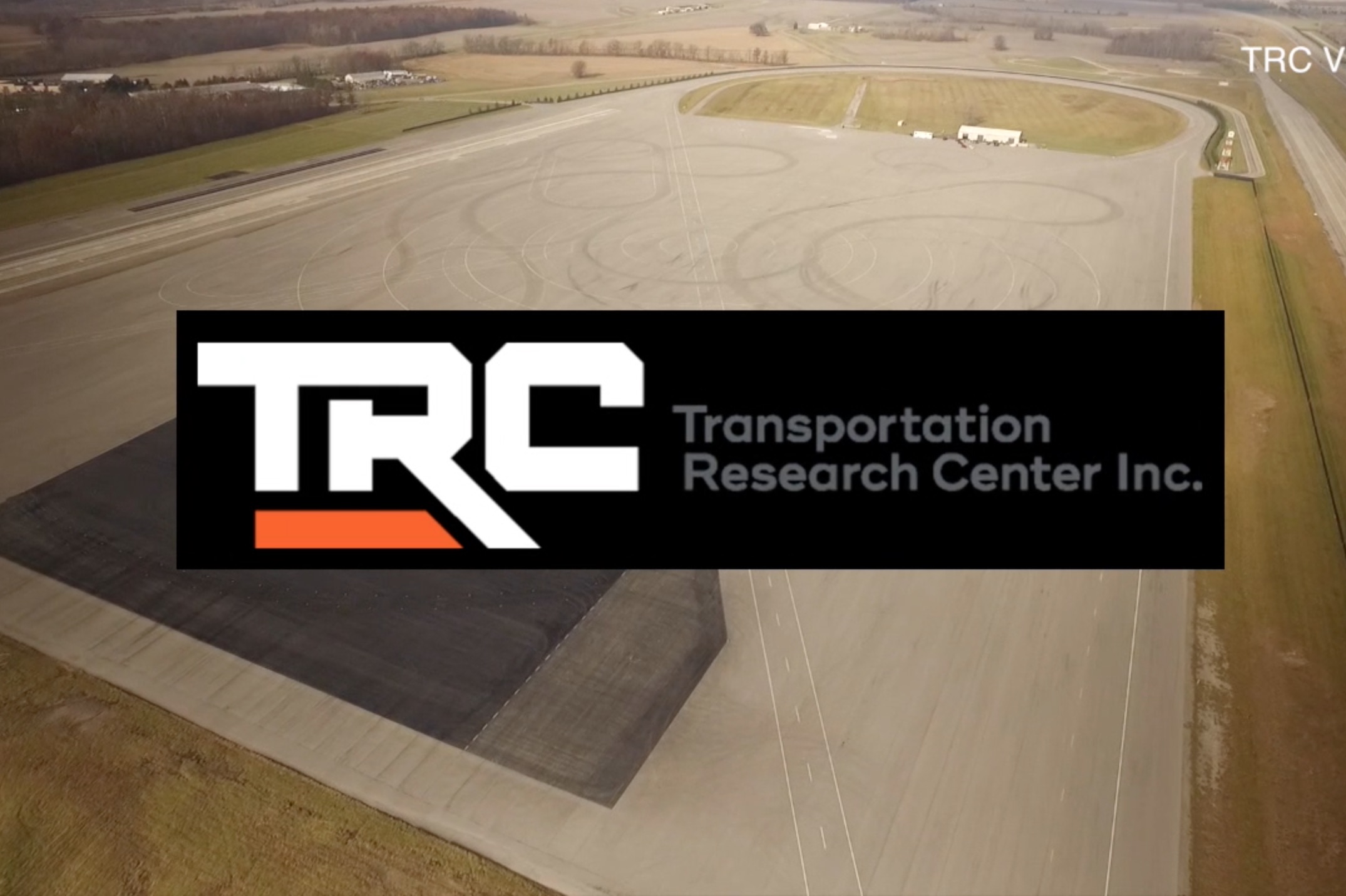 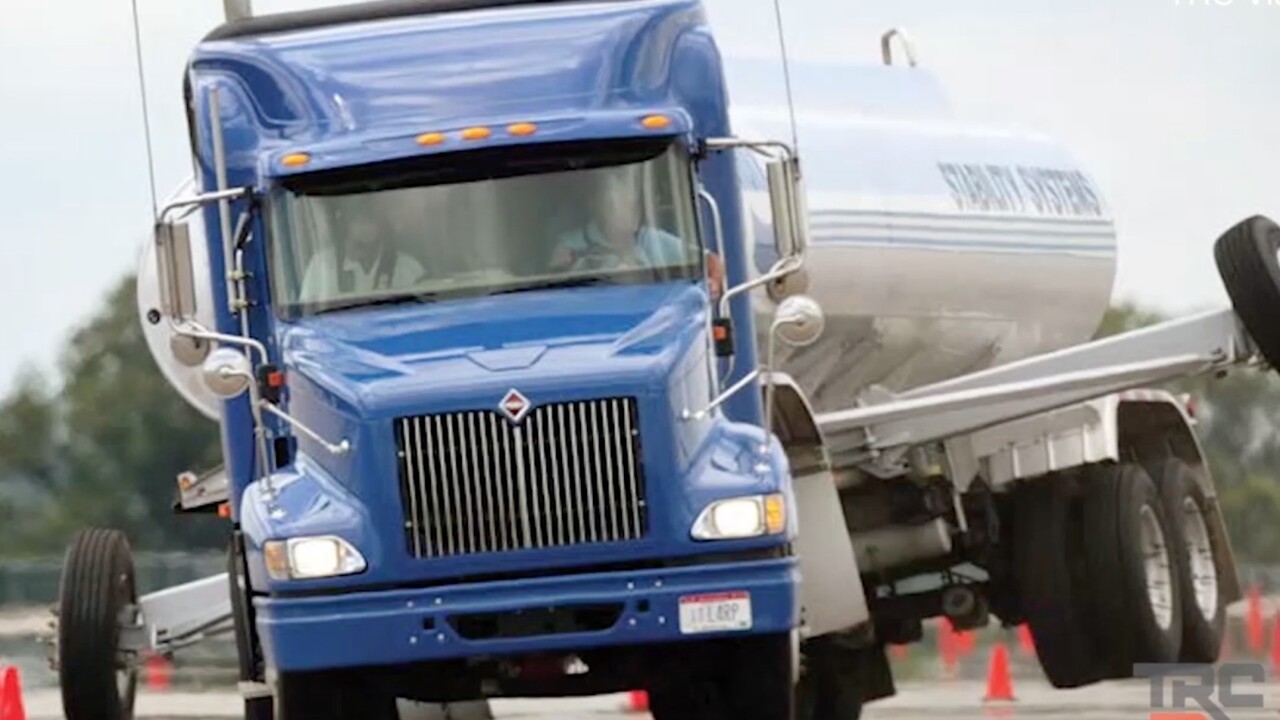 Located on 4,500 acres in Marysville Northwest of Columbus the TRC is the nation's oldest, largest and most comprehensive automotive proving ground in North America.

"I often describe this place as a big engineering playground," said Ron Burton, Executive Vice President at TRC, a place that marries physics, mathematics and other "ics" with the childhood curiosity that goes with pushing the limits of automotive testing.

"There's really kind of the traditional testing where you shake things and try to break it, see when it breaks, apply corrosion, look at performance whether it's engine performance, steering, handling all of those types of things," he said. "We have a number of tracks out here where we are able to do that work on and we have a number of laboratories that we're able to put vehicles through tests to kind of validate the designs that's primarily what TRC does."

Looking to expand the state's vast automotive footprint 50 years ago the State of Ohio partnered with Ohio State University's College of Engineering to create TRC which features a seven mile track and literally every road surface known to the industry where in secret, no cameras allowed, auto companies and the government have been testing vehicle and safety standards.

But just as the combustion engine is changing, so too is this place. Former Governor John Kasich broke ground last year on a state funded $45 million Automated and Connected Vehicle Testing Facility.

"Our goal is for Ohio to not be behind the curve," Kasich told News 5 of his vision for TRC. "In other words if you have fiber for smart highways you can put these vehicles on our roads you can test these vehicles down in Marysville, Ohio using the latest and greatest technology. Giving them a real world opportunity to figure out what works."

It's all part of the Applied Research Division at TRC. "That's really focused on the technology that's coming and I will say that will easily be a third of our business or a quarter of our business within the next three years," Burton said.

Physically this place has changed slowly over the last half century, what has not is the work they are doing. Burton said when he's asked to do presentations he includes as his last slide a photo of George Jetson of "The Jetsons" cartoon fame whizzing around the sky in his spaceship.