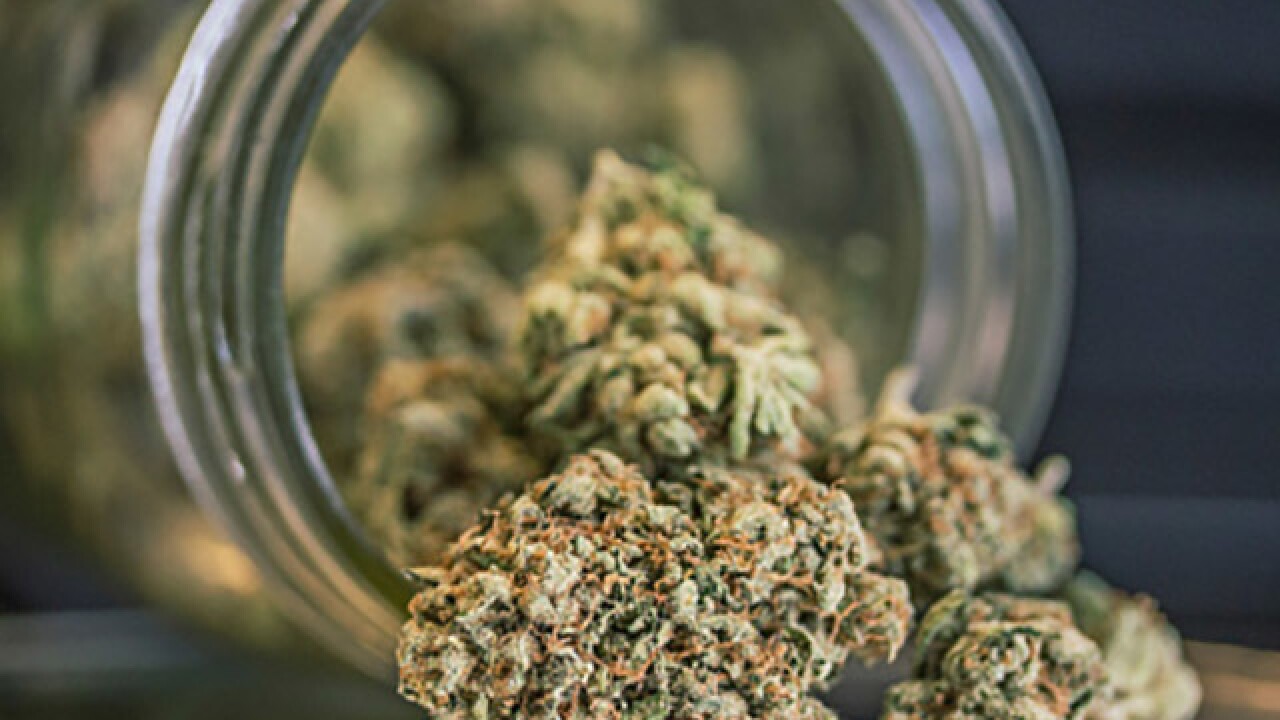 One of the 12 large growers Ohio has picked to participate in its medical marijuana program has held a ceremonial groundbreaking.

The CEO of Chicago-based Cresco Labs and Yellow Springs officials took part in the ceremony Thursday at the site of the planned cultivation facility.

Ohio's Department of Commerce on Nov. 30 rounded out the list of 24 companies authorized to produce medicinal crops under a new system expected to go live by September.

Ohio is the 25th state to legalize medical marijuana.

Ohio's medical marijuana law passed last year. It allows people with medical conditions such as cancer and epilepsy to buy and use marijuana if a doctor recommends it.