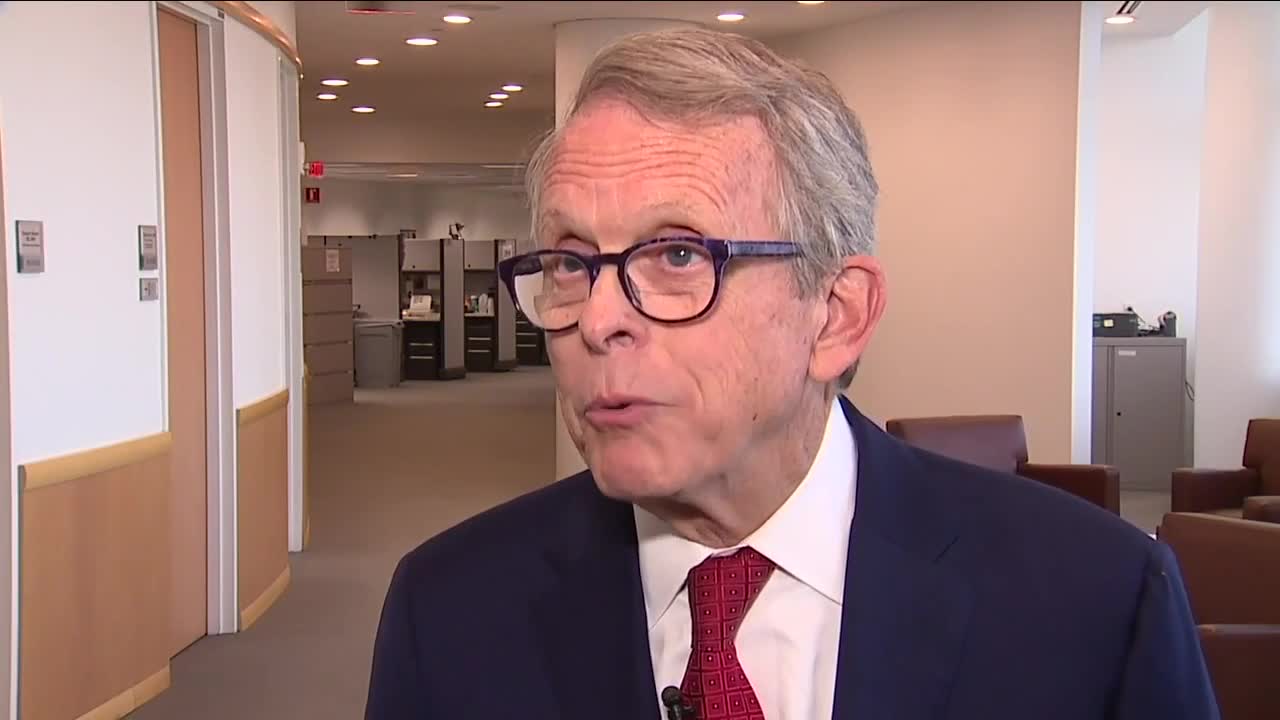 Gov. Mike DeWine said he is not surprised by the news an Ohio man was allegedly asked to take part in a plan to kidnap him and try him for tyranny. 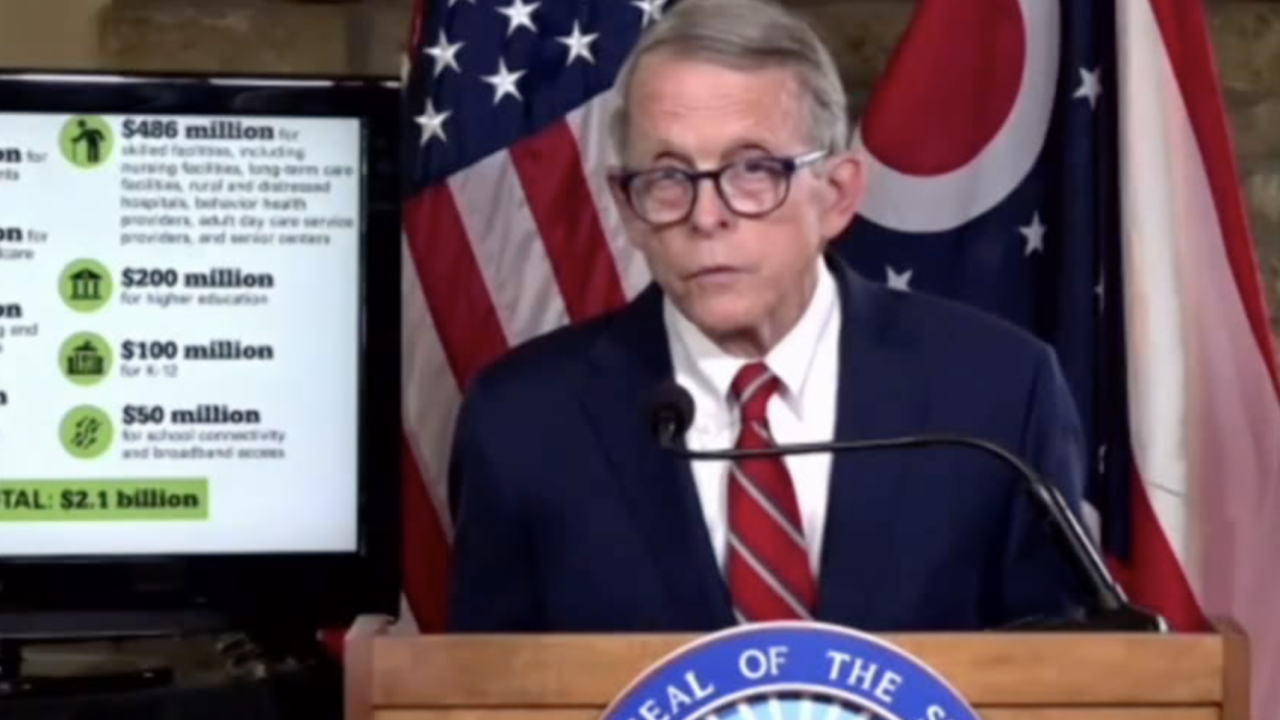 CLEVELAND — Gov. Mike DeWine said he is not surprised by the news an Ohio man was allegedly asked to take part in a plan to kidnap him and try him for tyranny.

“At this point in my life, not much shocks me anymore,” he said.

According to the Capital Journal, last week a Miami County resident called the police to say he was being recruited to take part in a citizen’s arrest of the governor. The caller told police there were plans to kidnap DeWine at his home and then try him for tyranny. That caller said the recruiter was apparently upset over DeWine’s response to the pandemic.

National security expert Tim Dimoff said that right now, with the pandemic and the presidential election, more domestic terrorist groups are popping up throughout the country.

“People have been isolated and cooped up and contained and right now we are dealing with a lot frustrated, high tension, aggressive type of people,” Dimoff said. “That’s why the trains are on that track and it’s going fast.”

“It used to be confined to federal political people, but now with the organizations being isolated or more organized in certain states, and state and local level politicians don’t have anywhere near the protection that federal political people have, they’ve identified that as a weakness and a better target to go after,” Dimoff said.

He added that security for state politicians will more than likely be beefed up following recent incidents.

“They are going to have to have security 24/7,” Dimoff said.

On Friday, he echoed that same sentiment.

“The idea that some people think that they can override what everybody else wants to do, they can take the law in their hands, is just despicable and it's wrong," DeWine said.

Dimoff said he doesn’t know the details surrounding the alleged plan of a citizen’s arrest of the governor, but said every plot needs to be taken seriously.

“We don’t know if it really was going to take place or was it a rumor and, a lot of times, copy cats will try the formula so they can further intimidate,” Dimoff said.

The Ohio State Highway Patrol, which heads the security detail for the governor, confirmed it was investigating the matter.

RELATED: Ohioan reports being recruited for plot targeting Gov. DeWine at his home