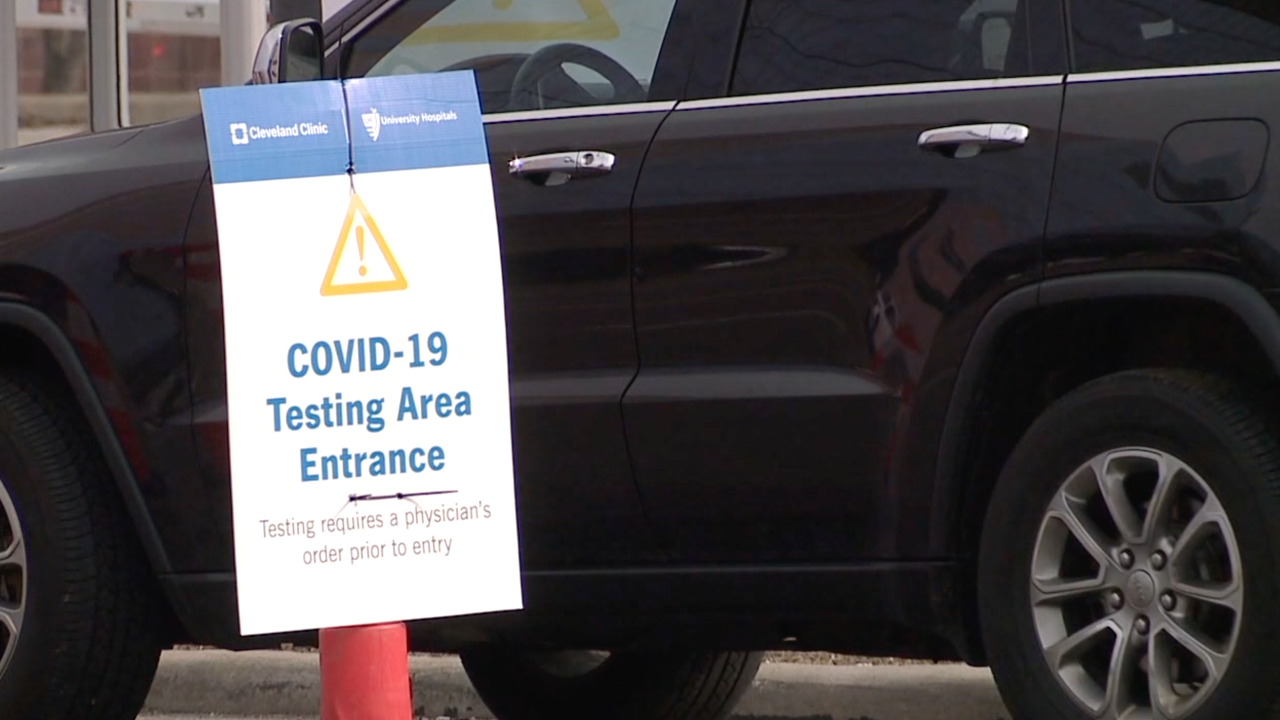 Ohio’s COVID-19 death count might be a vast underestimation of the virus’ true reach, data from the CDC suggests.

Researchers with the federal agency calculated Ohio’s “excess deaths” — the difference between expected deaths based on historical trends and the number of deaths expected in the state when all death certificate data is in.

Nearly 1,500 Ohioans have died from COVID-19 as of Wednesday, according to a count of lab-confirmed and probable cases published by the Ohio Department of Health. However, in late-April and early May, the CDC data shows significantly more Ohioans have been dying this year than in years’ past, and the state’s COVID-19 death tally alone doesn’t account for the gap.

For instance, in the week ending May 2, about 2,350 Ohioans die in an average year. The CDC expects when all death certificate data comes in, the week’s death toll will be closer to 3,650 this year.

For the week ending April 25, baseline data indicates about 2,400 deaths could be expected. The CDC predicted more than 3,000 Ohioans died that week this year.

The data offers a worrisome picture of Ohio’s epidemic as bars, restaurants, salons and other currently closed businesses prepare to reopen later this month.

“What I would say is there are excess deaths in Ohio,” said Bob Anderson, chief of mortality statistics for the CDC’s National Center for Health Statistics.

“I don’t think we’re overreporting in that case, but we could be underestimating the excess deaths.”

While Ohio’s excess death numbers are concerning, they pale in comparison to numbers from New York. There, the CDC found more than 24,000 deaths in excess of the baseline between March 11 and May 2.

For one, Ohioans have likely died of COVID-19 but never been tested, due to shortages of test supplies and narrow testing criteria, and other factors.

For two, Ohioans with illnesses unrelated to the coronavirus are probably not seeking or receiving other care they need.

“If the health care system is overburdened with the COVID-19 pandemic, the resources available to deal with other diseases, disorders and conditions, unfortunately, they become more limited and this may result in an increase in overall death,” said Dr. Alexander Sergeev, a physician and professor at Ohio University’s Department of Social and Public Health.

Angy El-Khatib, vice president of the Ohio Society for Public Health Education, said the excess death data is the best set to follow. The full toll of the new coronavirus, she said, might not be known for at least a year. So the excess death dataset avoids current pitfalls like testing shortages yielding inaccurate death certificates, false positives, and others.

“I think all-cause mortality is a good indicator to follow to get a real picture of our status right now, rather than just those coded as COVID-19,” she said.

Kathy Lancaster, an epidemiologist and professor at Ohio State University’s college of public health, said the excess death data allows public health professionals to sidestep testing shortages and get a more complete view of the real damage the virus caused.

Even still, like many figures thrown around during the pandemic, the excess deaths are probably an underestimation.

“The excess deaths are still likely an underestimate and really only give us a glimpse in terms of what’s happening with this pandemic,” she said.

Sergeev said the data underscores that the pandemic is no joke and nothing to be underappreciated.

“I think it is very important that the public understands that this is a serious issue,” he said. “This is a very serious pandemic. This is a life-threatening public health emergency. I would like to take this opportunity to remind the public to not take this lightly.”

The CDC noted that Ohio’s data (along with Alaska, Connecticut, Louisiana, North Carolina, Rhode Island and West Virginia) compares poorly to that of other states, in terms of completeness.

“What we’re getting in some cases is not sufficient,” Anderson said of Ohio’s data.

“It’s either coming in later than it has been, or we’re getting more cases where, for example, the cause of death is completely missing. It’s what we would call an uncodable case, and basically, the report goes back to the state for them to fix the information before we can do anything with it. It just adds more delay to getting the information into the system.”

Melanie Amato, a spokeswoman for the Ohio Department of Health, said the department hasn’t heard anything from the CDC about issues with its data.

She said right now, Ohio has about 5,000 “uncodable” or partially incomplete cases. Last year at this time there were about 3,500. She attributed the increase to limitations at local health departments.

“Unfortunately, when public health systems are underfunded, the timeliness of vital statistics reporting can be delayed,” she said. “This is a reminder that public health is not only necessary for the prevention of outbreaks, like this one for example, but also for tracking information like death certificates, which are critical for informing policy and decision making during a pandemic.”

As of Wednesday, nearly at least 26,000 Ohioans have been diagnosed with COVID-19. Nationally, nearly 1.4 million Americans have been infected. More than 83,000 have died, according to data from Johns Hopkins University.