Hemp, CBD products could soon be legal in Ohio 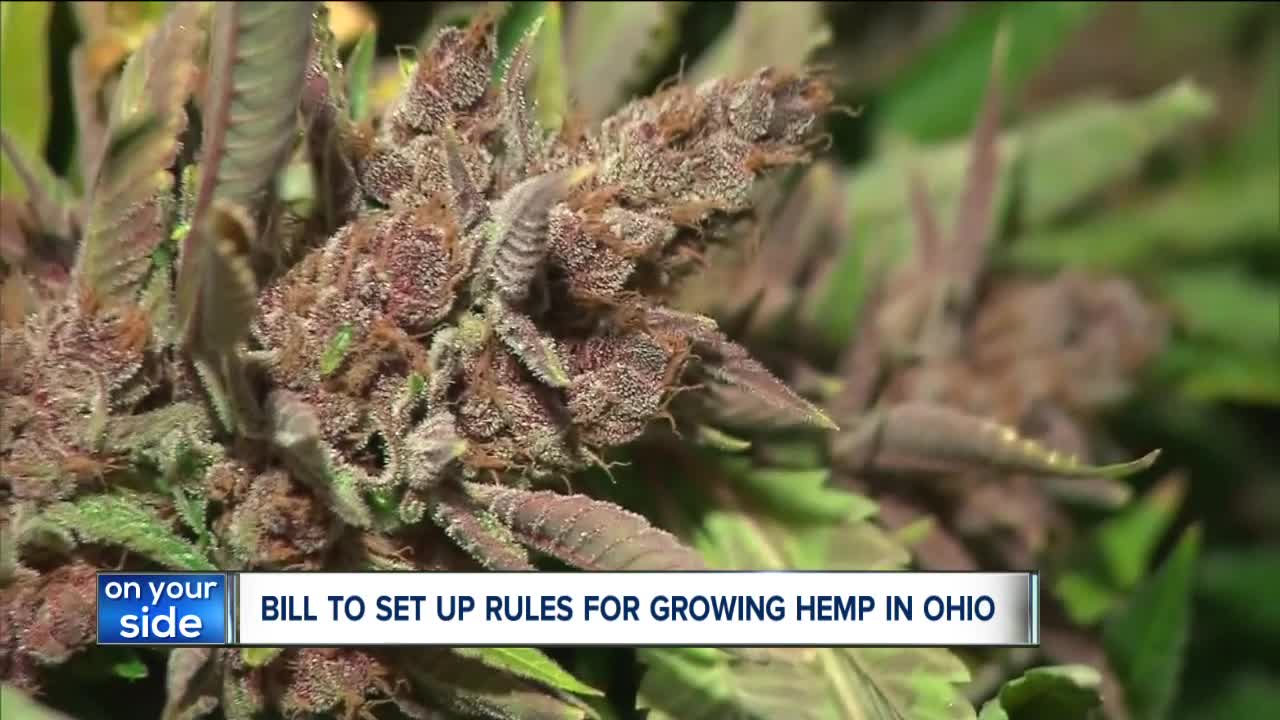 A bill legalizing hemp and hemp-derived products in Ohio is on its way to Governor Mike DeWine for a signature. 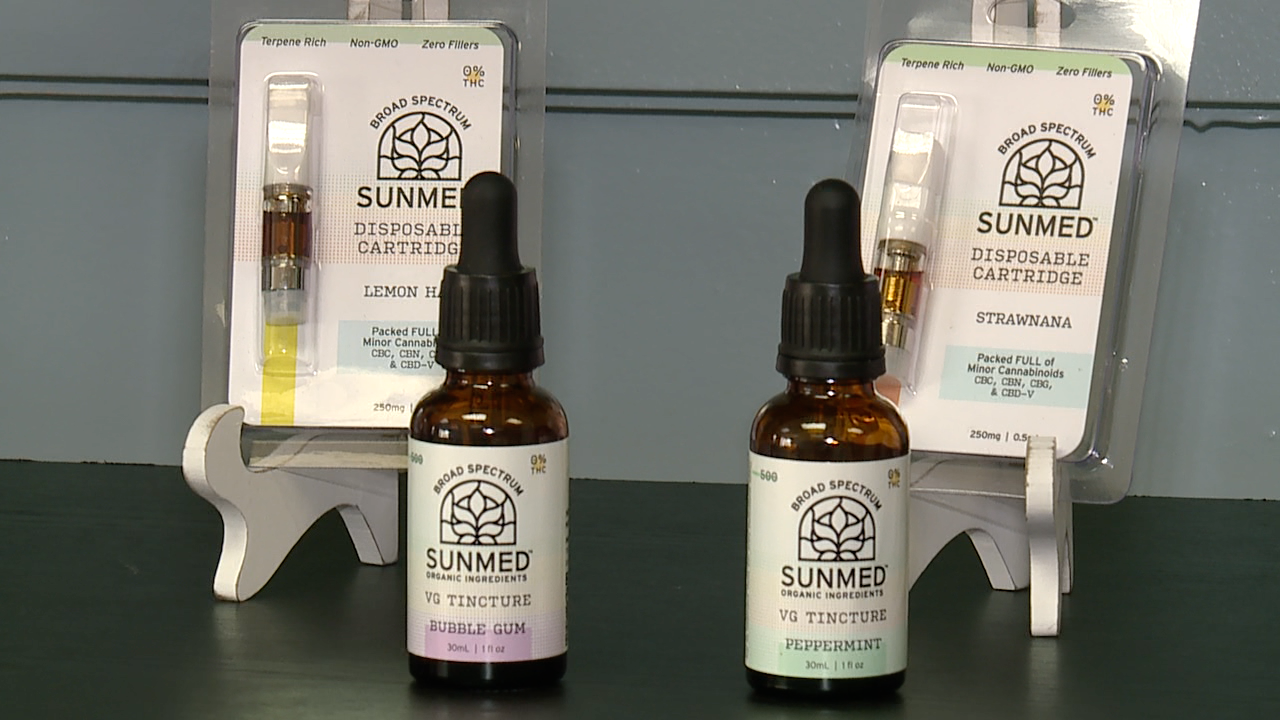 CLEVELAND — A bill legalizing hemp and hemp-derived products in Ohio is on its way to Governor Mike DeWine for a signature.

Senate Bill 57 has already passed both houses of the Ohio General Assembly, and according to Tom Haren, executive vice president of the Ohio Hemp Association, DeWine is expected to sign the bill into law.

The bill would allow the Ohio Department of Agriculture to license and regulate hemp cultivation and processing, as well as for retailers to sell hemp-derived products such as CBD oils and other items in their stores.

Haren, who is also an attorney at Frantz Ward, noted that while retailers would still have issues with the U.S. Food and Drug Administration, a signature from DeWine making S.B. 57 law would mean CBD and hemp-derived products would be legal under Ohio law immediately.

“Normally, under Ohio law, you have to wait 90 days after the governor signs a bill for it to actually go into effect,” Haren said. “Because there’s an emergency clause in Senate Bill 57, it goes into effect immediately.”

That means retailers can sell products immediately after the bill becomes law, but it also means the state can begin setting up a framework for a hemp program right away.

“That process may take about six months, at which time then ODA would have to submit our hemp program to the United States Department of Agriculture for federal approval,” Haren said. “Then farmers and prospective hemp processors would need to submit an application to the Ohio Department of Agriculture to get licensed, and they couldn’t actually start growing or start processing until they got the license from ODA.”

Regarding the timeline for getting approval for the program, Haren said that “hopefully by the end of the year or the first month of 2020, the rules are in place.”

“I think everybody has their eye on when do farmers need to put this plant in the ground, and we need to make sure that licenses are awarded by that time,” Haren said.

Up until now, stores selling CBD products in Ohio have had to work with local law enforcement agencies on whether they were allowed to sell products within city limits and that differed from city to city.

Becky Reynolds, one of the owners of Your CBD Store, a franchise in Lakewood, said law enforcement had been “very supportive.” She was happy to hear Senate Bill 57 was on its way to becoming law.

“We’re really excited, because the people that were very skeptical, now they might not be so much to come in and we’re going to start expanding,” Reynolds said. “So it’s going to open it up to more people that were kind of leery of the situation.”

The products in her store, Reynolds said, help with symptoms for conditions such as anxiety, stress, PTSD, insomnia and arthritis. Reynolds said she uses CBD for her anxiety.

From tincture oils and bath bombs to gummies, pain creams and even products for pets, Reynolds said the products at her store do not contain any THC—not even a trace. By law, hemp can contain trace amounts of THC. She urged consumers to be aware of what they’re buying.

“We want people to feel comfortable when they come in to get a product that they can really rely on,” Reynolds said. “We have certificates of analysis that they can actually look at, and just to know that they’re getting a good quality product.”

Haren noted that people should be aware of what they’re buying, especially if products contain THC, as it can show up on a drug test.

In addition to hemp-derived products such as CBD, Haren said people are using the hemp plant for a variety of things, including clothing, paints, biofuels and food products. He said it also holds promise for farmers.

“You can go and plant it in contaminated soil and what the hemp plant will do, because its roots are so deep and so thick, is it’ll suck all that bad stuff out of the ground,” Haren said. “You remove the hemp plant and you can start growing regular plants there again.”

With demand for hemp so high, and a relatively low supply at this point, Haren said farmers will also be paid more for hemp than they are for other crops.

“You have a farmer that’s making $500 an acre selling soybean, there’s somebody who’s going to pay him $5,000 an acre to buy their hemp,” Haren said.

And there’s no security risk, according to Haren.

“Nobody’s getting high off it. You could smoke an acre of hemp, all you’re going to get is a headache,” Haren said. “It helps a segment of our economy that has been ravished and devastated by tariffs and other trade issues.”