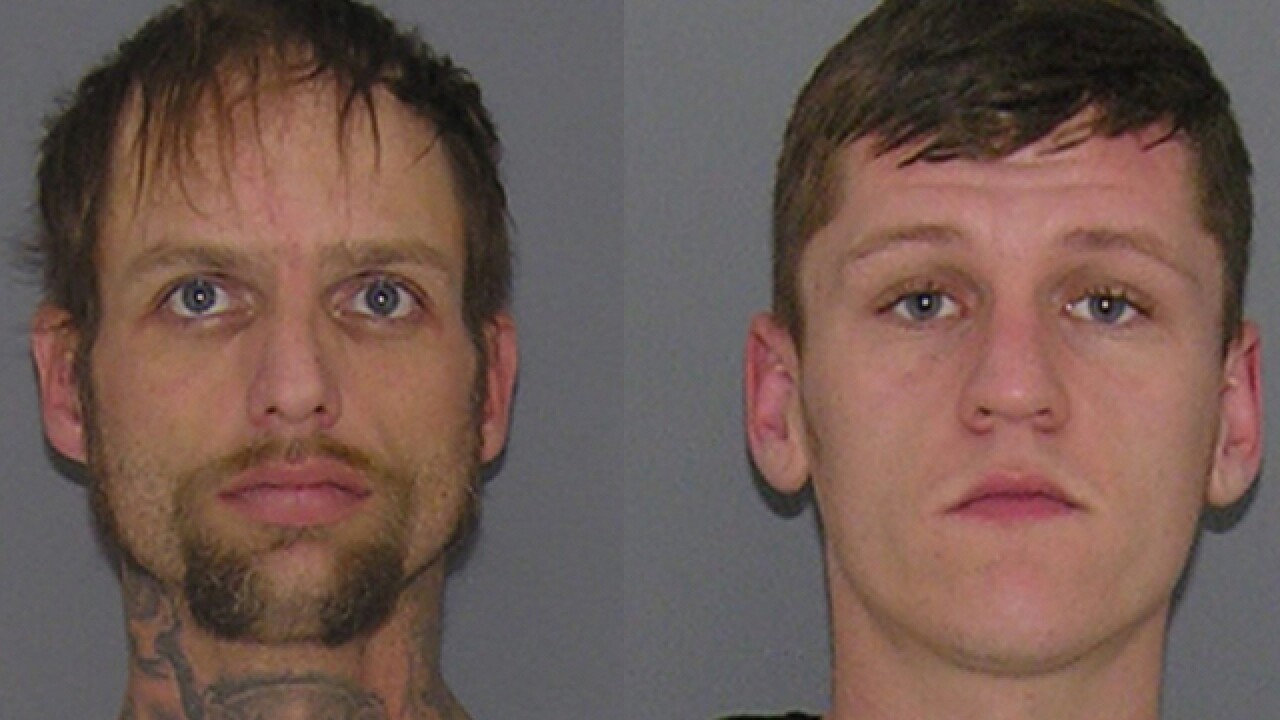 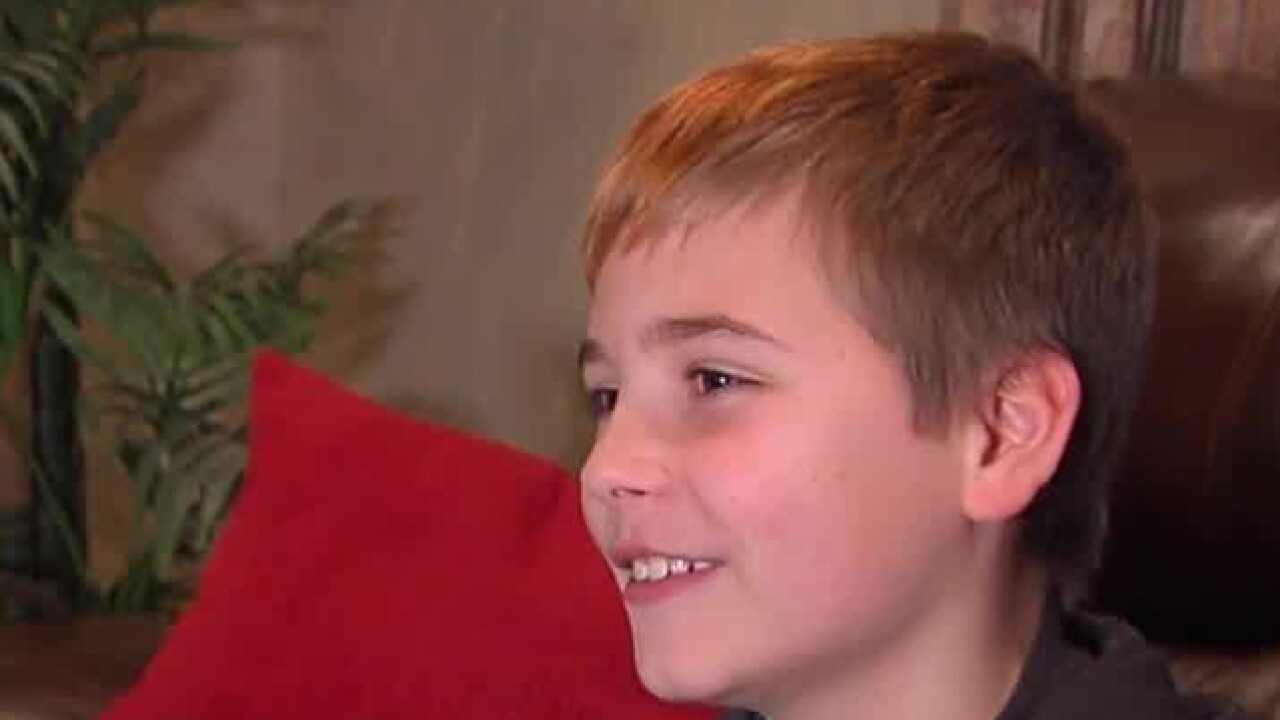 DELHI TOWNSHIP, Ohio -- A 10-year-old Delhi Township boy Monday frightened away a trio of burglars who had planned to break into his home after his mother left for work, according to police -- all before the start of the school day.

Preston Witt said he was getting ready to walk to school Monday morning when he heard someone else moving around inside his home. He said he first hid behind his bedroom door, then decided to confront the intruder face to face. Hefting a roller skate over his head, he walked into his parents’ bedroom and shouted at the burglar.

"I see this guy in my mom and dad’s room, looking around in their stuff, and I just scream at him, saying, ‘Get out!'" Preston said. "Everything was happening so fast, and I just didn't know what to do, so I just engaged."

The burglar fled through the back door, and a neighbor spotted him and his two accomplices attempting to make their getaway. With Preston's help, authorities identified the three men as the suspects who had attempted to break into the Witt family home.

Police said the suspects, including 39-year-old Everett Mains and 21-year-old Jake Berryman, had planned to break into the Witt family home after Preston’s mother, Sarah Witt, had left for work. The trio exchanged texts in which Berryman invited the other two to “hit a lick" the day of the crime, according to police.

Sarah Witt, who rushed home after learning what had happened, said she was proud of her son but hopes he never has to repeat Monday's performance.

According to the American Red Cross , children left at home alone should lock the doors, know how to use their home’s security system and never open up for strangers.

"I’m just pretty happy ‘cause I didn’t want that to ever happen again,” Preston said.