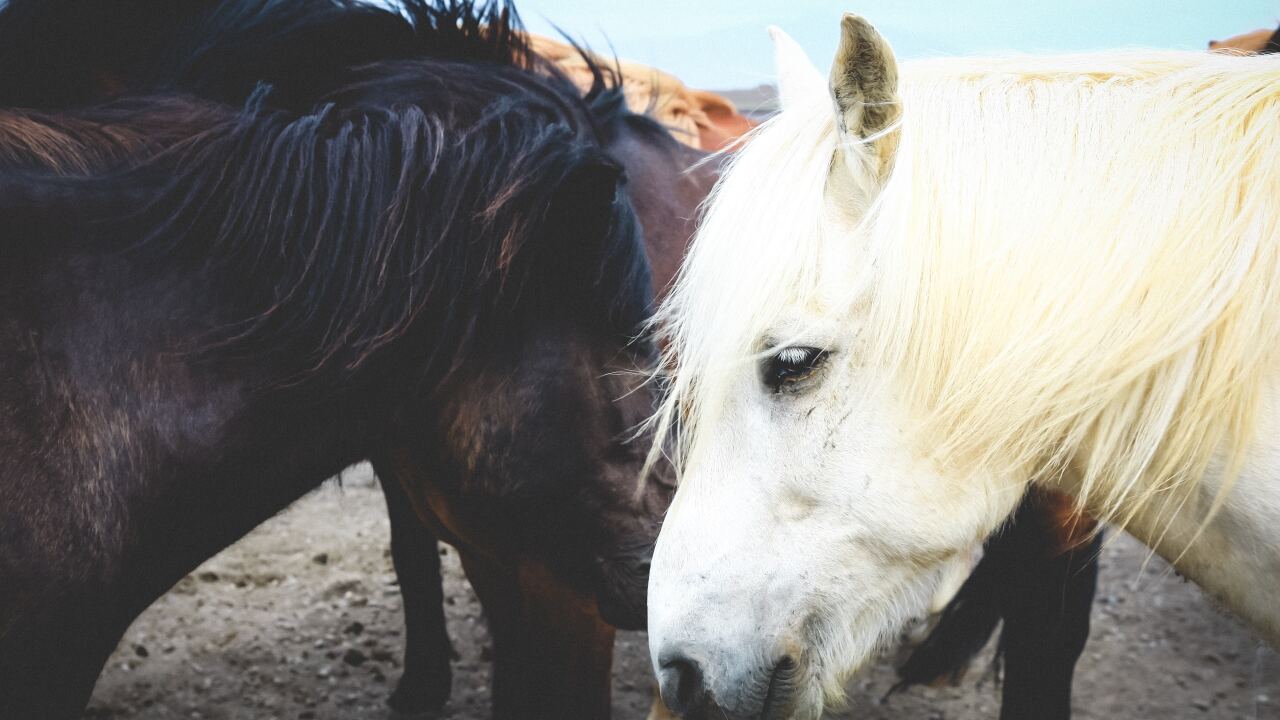 CLEVELAND — Coming on the heels of a deadly mosquito-borne virus that killed a horse in Ashtabula County, the Ohio Department of Agriculture has banned horses from certain counties in other states from coming into Ohio after these states have reported confirmed and suspected cases of a viral disease called Vesicular Stomatitis (VSV).

VSV is a highly contagious, viral disease that primarily affects horses, but can also infect cattle, swine, sheep and goats. The most common method of transmission is insect bites. Officials say humans can also contract VSV by coming into contact with lesions, saliva or nasal secretions from infected animals.

“VSV has not been detected in Ohio and we are taking every precaution possible to keep it that way,” said ODA State Veterinarian Dr. Tony Forshey in a news release. “With the All American Quarter Horse Congress coming, we thought it was important to restrict further movement to prevent the disease’s potential spread.”

The restriction is on the import of horses from counties within states with confirmed and suspected cases of VSV, the release states, and includes the All-American Quarter Horse Congress, the largest single breed horse show in the world, which is scheduled to begin in Columbus on Oct. 1. Currently, VSV has been detected in Colorado, Nebraska, New Mexico, Oklahoma, Texas, Utah and Wyoming.

The disease causes blister-like lesions, which can burst and leave open wounds, the department of agriculture said. These can become extremely painful to animals and can result in the inability to eat and drink.

In August, the department of agriculture also warned about the mosquito-borne virus Eastern Equine Encephalitis (EEE) that killed a horse in Ashtabula County. It was the first case of EEE in Ohio since at least 2009.