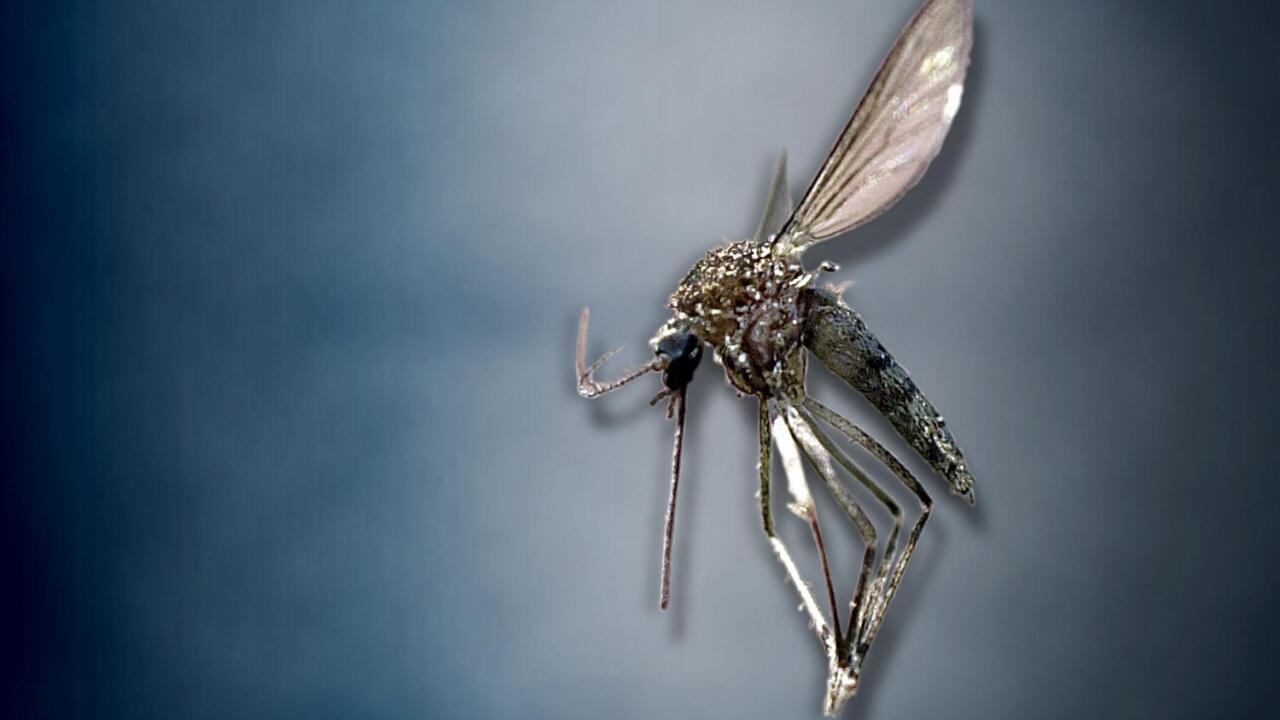 ASHTABULA COUNTY — The Ohio Department of Agriculture confirmed on Thursday a case of the deadly mosquito-borne Eastern Equine Encephalitis (EEE) was found in a horse in Ashtabula County.

EEE is a virus spread by mosquitoes that commonly affects horses but can also be transmitted to humans, poultry and deer. The virus attacks the nervous system and is usually fatal in horses.

Symptoms of the virus are abrupt and can include:

According to the CDC, about 30% of people who contract EEE die, and many survivors have ongoing neurological problems.

"This is a serious disease and the most effective way to prevent your horses from getting EEE is to have the animals vaccinated by a licensed veterinarian,” said Ohio Department of Agriculture State Veterinarian Dr. Tony Forshey. “It is spread through mosquitoes and can also affect people, so taking steps to manage the mosquito population, such as eliminating standing water, will also help prevent EEE and other vector-borne viruses, like West Nile virus.”

So far, there have been no confirmed cases of the virus spreading to humans in Ohio.

This is the first case of EEE in Ohio since at least 2009, the last year CDC data was immediately available. Between 2009 and 2018, there have only been 73 total cases in the United States.