How the youngest Ohioans are losing health coverage 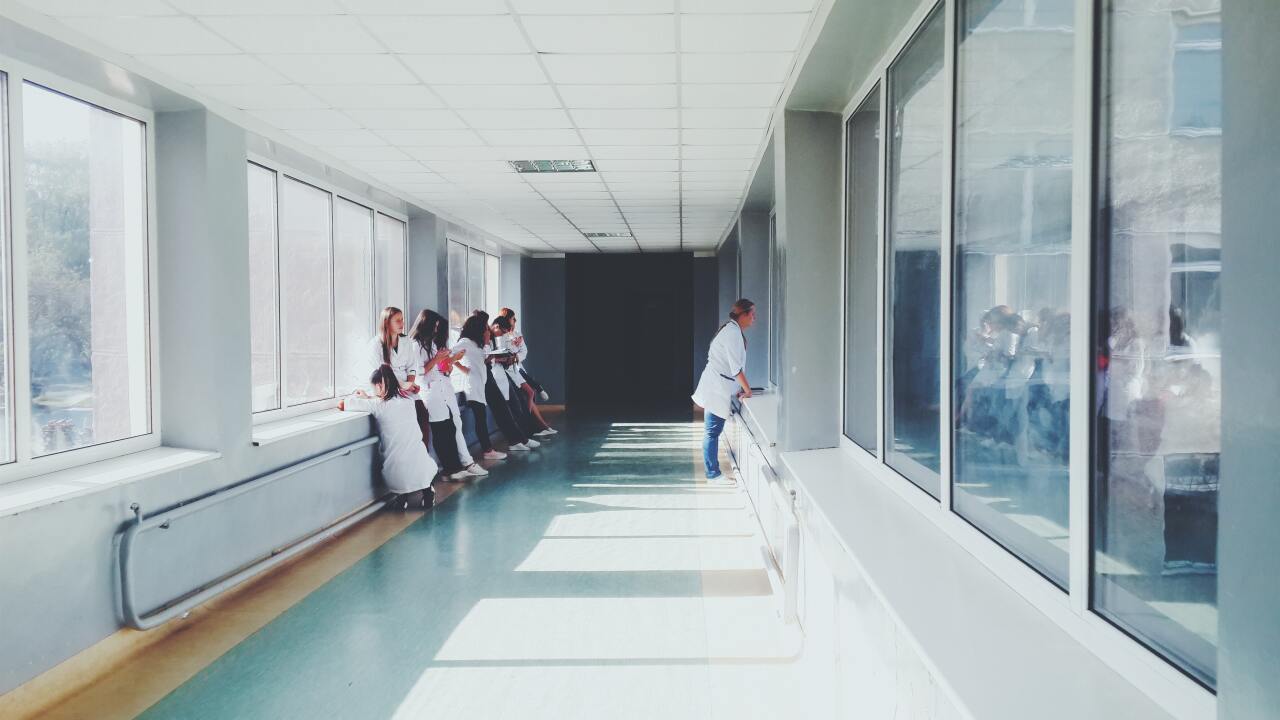 The rate of young children in Ohio without health insurance is surging.

Health care professionals attribute the rise in children under six years old without coverage to a hot economy shrinking Medicaid rolls to technical errors in an already complex Medicaid system.

Whatever the case, the trend reverses years of steady decline in the rate of uninsured children at the national level.

A recent Georgetown University study analyzed census data and found 11,822 Ohio children under the age of 6 lost their insurance coverage between 2016 and 2018, a nearly 40% increase.

Separate data from the state Medicaid office shows in August 2019, about 45,000 fewer children were covered by the state program than in February 2018.

“The fact is, they’re off Medicaid and they’re not picking up insurance anywhere else, so it’s not a case of, ‘Oh, the economy is so much better that they are getting insurance somewhere else,’” said Kelly Vyzral, a senior health policy associate for the Children’s Defense Fund of Ohio.

“We’re not seeing that. What we’re seeing is they’re just going uninsured.”

The American Academy of Pediatrics recommends children have 15 well child check-ups from birth to age 6, and the lack of coverage makes access to the recommended care more difficult.

She said two key Medicaid populations — covered families and children, and those covered by the Medicaid expansion under the Affordable Care Act — respond directly to economic forces. I.e., when markets are hot, the populations shrink, and vice versa.

However, the complexity of the system probably knocks people off the rolls, she said. For instance, rising incomes could leave parents ineligible, which might make them incorrectly believe their children are ineligible as well.

“We think some of what’s happening is when the parent’s income improves and the parent becomes not any longer eligible for Medicaid … that some group of kids are being lost because the parents don’t realize that even though the parent is not eligible, the kids may be eligible,” she said.

However, both Vyzral and Corcoran agreed, the state Medicaid system is not just complex, but error ridden.

The federal Centers for Medicare and Medicaid Services (CMS) audited Ohio’s payment error rate between July 2017 to June 2018. Of 17 states that underwent the federal audit, Ohio ranked last in Medicaid and second-to-last in its Children’s Health Insurance Program population in terms of payment error rates.

Ohio’s error rate for Medicaid was more than 43%, more than twice the national average.

The payment error rates, however, only indicate documentation issues and not necessarily improper payments or ineligible benefit recipients.

In a January memo to Gov. Mike DeWine, Corcoran referred to the system she “inherited” as a “mess.” The memo stated the Ohio Benefits system — created to comply with the ACA — is riddled with nearly 1,100 system defects that have necessitated some 1,765 “workarounds.”

“The system sometimes incorrectly links newborns to individuals who are not their actual parents,” the memo states. “For example, we discovered an instance where the system linked a newborn to an 11-year-old child.”

Chris Spencer, vice president of revenue cycle at Nationwide Children’s Hospital, works with families of uninsured patients to navigate costs after they’ve received care. He said the Medicaid revalidation process can be a labyrinth, further complicated by sometimes-transient enrollees who never receive their paperwork and don’t know they’ve lost coverage. Sometimes, these families don’t find out about their lack of coverage until they’re paying for care.

“We keep track of patients that take 45 days or longer to qualify,” he said. “I would say that list, over time, has grown. The process itself is taking longer.”

The Children’s Defense Fund is working to get to the bottom of the spike in uninsured children. Vyzral said the organization is conducting “child watch tours” consisting of meeting families and care professionals to find out why they lost coverage, what barriers they hit, how or whether they have access to care now, and others.

Vyzral said one possible explanation is President Donald Trump’s administration implemented its “inadmissibility on public charge” rule in February. The rule expands the power of federal immigration officials to deny immigrants’ applications on the grounds they could be an economic burden.

More specifically, it requires those seeking to change their immigration status to disclose certain Medicaid benefits they receive. These factors then weigh against that person.

“You have a cultural problem of people being fearful to access these benefits,” she said.

Spencer said some families have expressed fears regarding the public charge rule, but he hasn’t seen it actually stop them from applying for coverage.

Corcoran said some factors play out geographically. For instance, preliminary state survey data indicates in Appalachian areas of the state, the Medicaid eligibility rate has held steady, but there’s been a decrease in coverage from employers.

Vyzral hopes CDF can transcend its findings into policy solutions to ensure children can access the care they need.

“There’s a lot of different problems, and there’s not a silver bullet that’s going to fix everything,” she said. “What we want to do is get a feel for what the barriers are.”