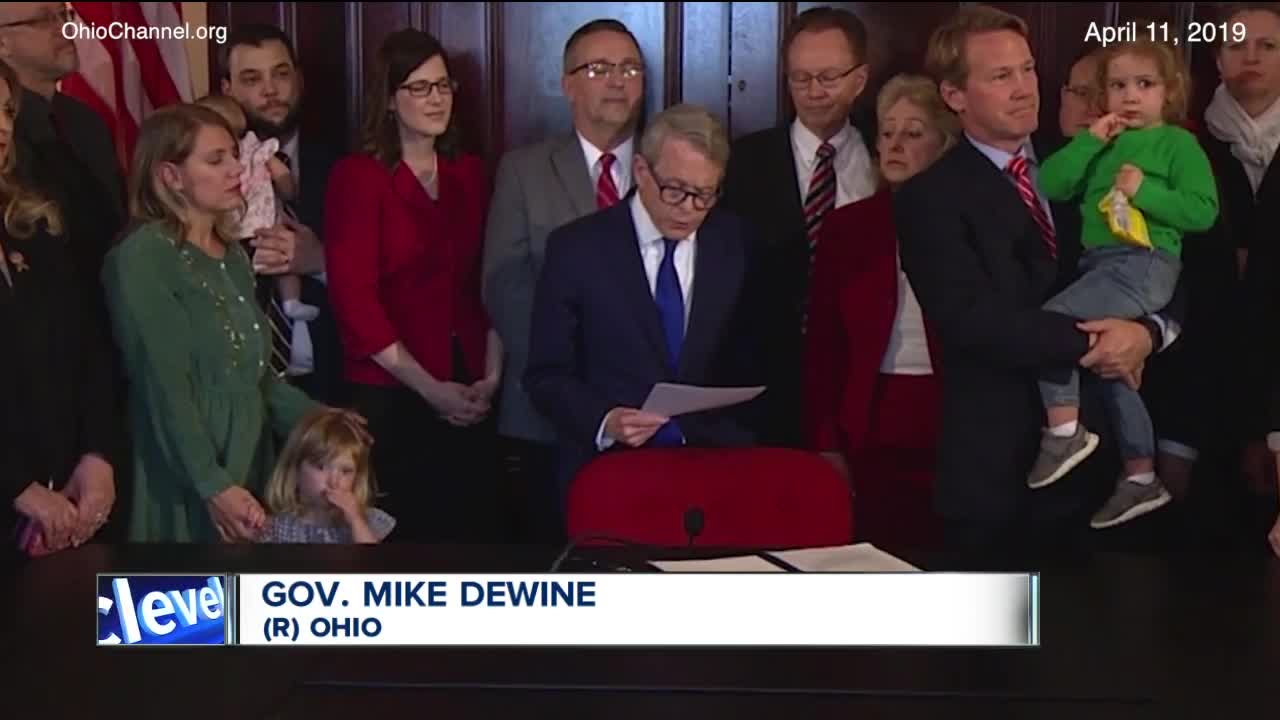 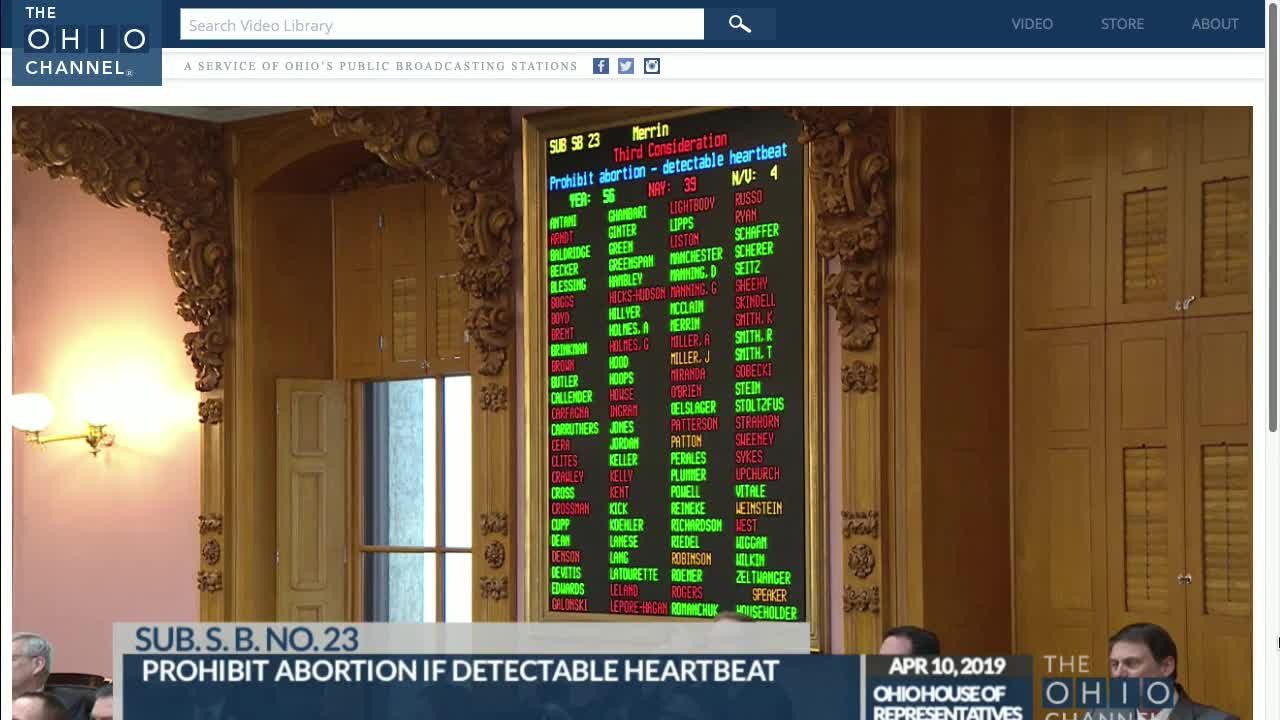 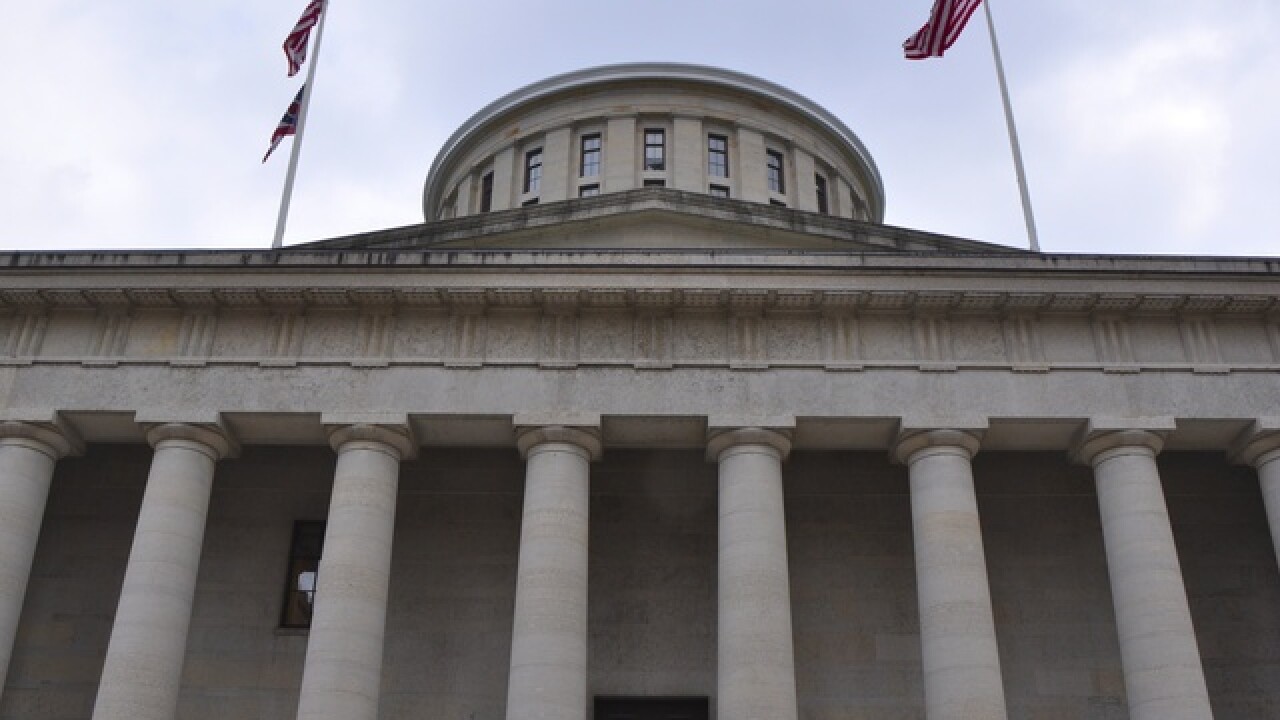 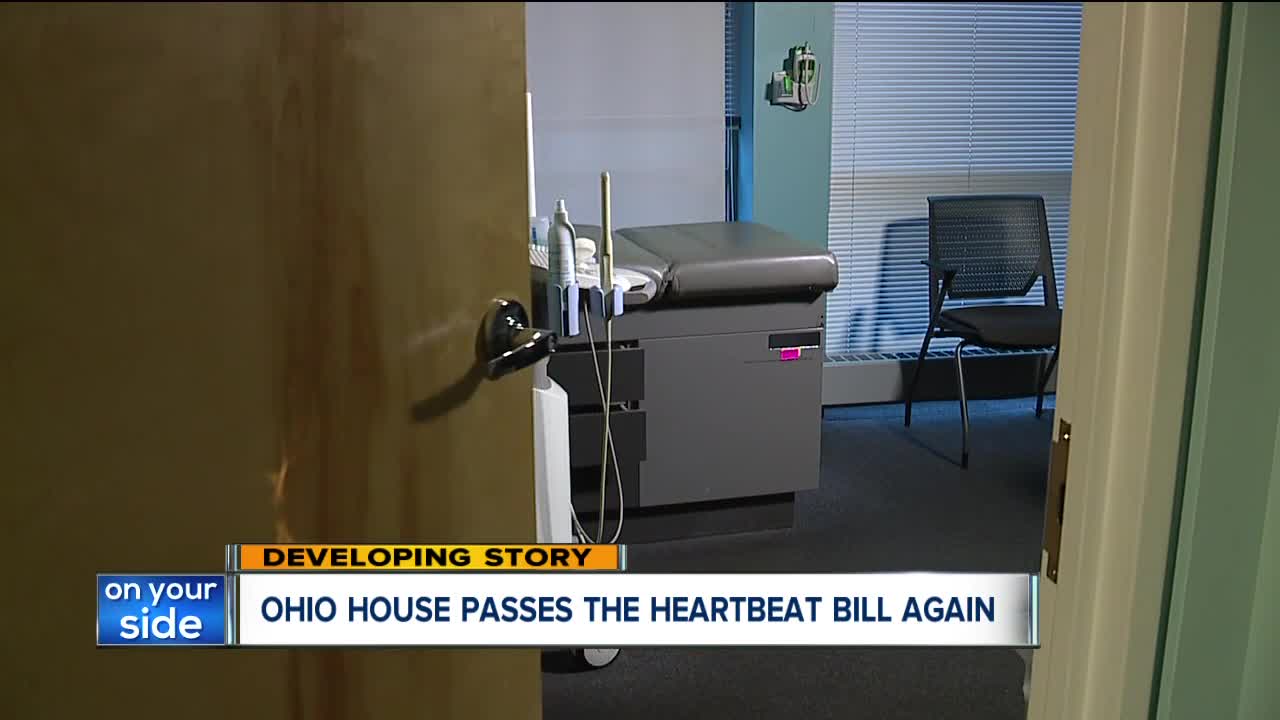 The lawsuit is similar to legal fights in several southern states that recently passed similar, or more aggressive, legislation to push the now-conservative-leaning Supreme Court to take up abortion and overturn the 1973 ruling that legalized abortion.

Wednesday’s lawsuit filed in federal court in Columbus by groups represented by the American Civil Liberties Union and other civil rights attorneys says banning abortions after the first detectable fetal heartbeat is unconstitutional and would prohibit nearly all abortions in Ohio, or as many as nine of every ten.

A detectable heartbeat can come as early as five or six weeks into pregnancy, before many women know they’re pregnant. The Ohio law makes no exceptions for pregnancies resulting from rape or incest, and was signed into law by Republican Gov. Mike DeWine last month.

The lawsuit asks for a temporary and then permanent ban on the law taking effect, and to have it declared unconstitutional.

Legal abortion is one of the safest medical procedures in the United States and is substantially safer than continuing a pregnancy to childbirth, the lawsuit said.

“If a woman is forced to continue a pregnancy against her will, it can pose a risk to her physical, mental, and emotional health, as well as to the stability and well-being of her family, including existing children,” according to the lawsuit.

A message was left with the office of Ohio Attorney General David Yost, who is expected to fight the lawsuit.

At least five states have passed anti-abortion legislation that is aimed at provoking a legal challenge with the potential to overturn the Roe v. Wade ruling that legalized abortion up until viability, usually at 22 to 24 weeks.

“We believe that the heartbeat bill is the right vehicle for the Supreme Court to overturn Roe v. Wade. Our strategy has always included a federal court challenge and today starts that judicial process,” Mike Gonidakis, president of Ohio Right to Life, said Wednesday.

Kentucky, Mississippi, and Georgia have also approved bans on abortion once a fetal heartbeat is detected. A judge in Kentucky blocked enforcement of that state’s heartbeat ban after the ACLU filed suit on behalf of the clinic in Louisville.

An Alabama bill sent to Gov. Kay Ivey on Tuesday goes even further by seeking to outlaw abortion outright , and includes no exceptions for rape or incest.