Lordstown could soon be home to new battery cell plant

Plant would be a joint venture between GM and LG Chem 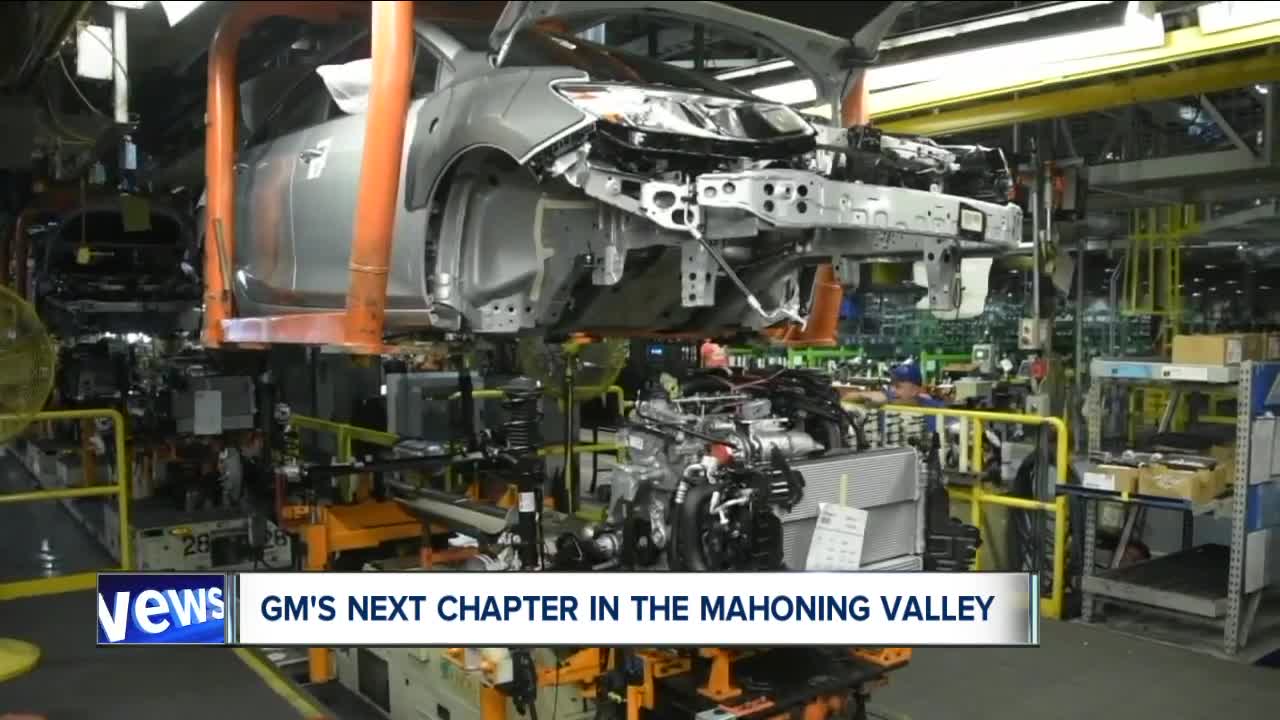 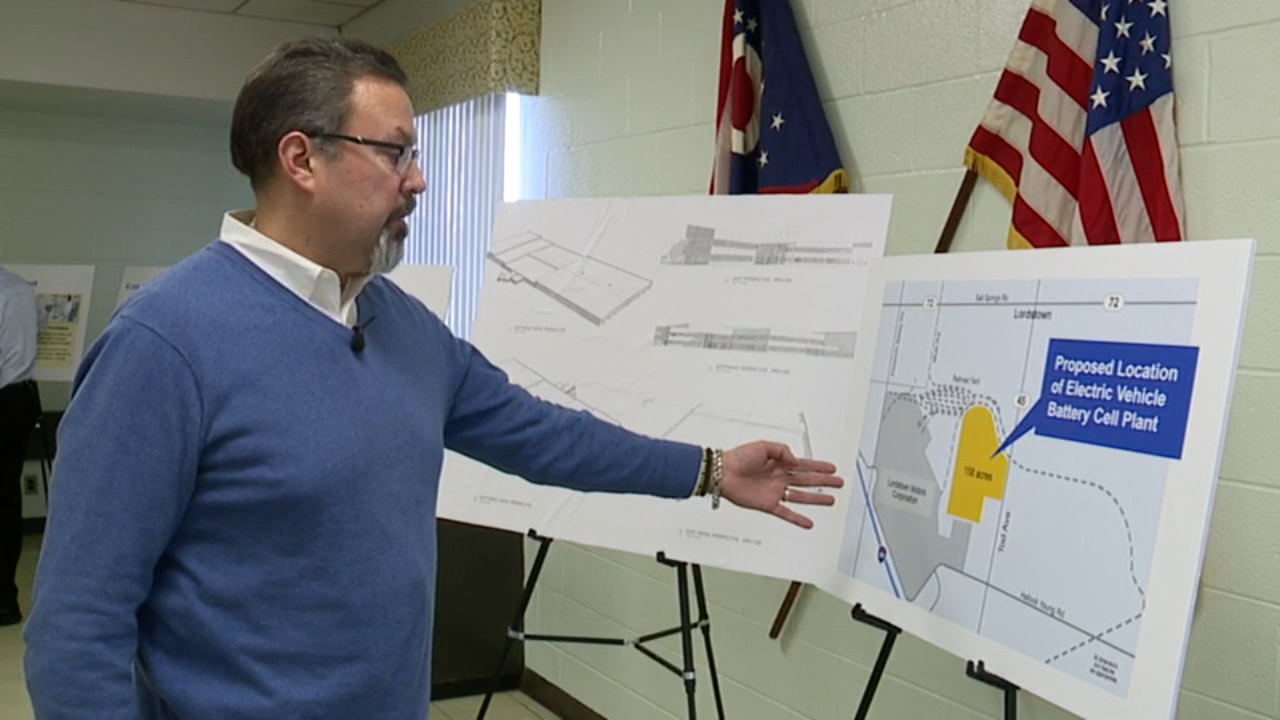 “We believe in an all-electric future and we’re putting our money where our mouth is,” Flores said.

The two companies plan to invest more than $2 billion into the proposed plant, which would be built on roughly 160 acres next to the former GM Lordstown Assembly Plant.

“This is where the battery cells will be built that’ll go into the battery packs that’ll power all of these future electric vehicles for General Motors,” Flores said.

The companies met with Lordstown officials and neighbors on Thursday to talk about the project and address concerns about traffic and the environment, including possible wetlands near the site.

“A lot of these wetlands have evolved just over the last couple years after they cleared the land, with all the rain we’ve had and different things like that,” Lordstown Mayor Arno Hill said.

Hill said he believed that GM and LG Chem meeting with neighbors was “a good first step.”

“They want to be as transparent as they can,” Hill said. “I believe that this battery plant will be a big part of GM in the future.”

Nearly one year to the day after production stopped on the Chevy Cruze, Hill said the Mahoning Valley was ready for what would come next.

Flores agreed that it hasn’t been easy for people in the Mahoning Valley.

Since then, and even before production officially stopped, Hill said the Mahoning Valley has tried to diversify to make sure it survives.

While the proposed battery cell plant is still in the permitting process, GM said it hopes to begin construction sometime this spring before hiring workers later this year and next year.

“We’re going to have an electric vehicle for every person, for every budget, for every segment, and we’re really excited about it,” Flores said of GM’s plans for the future.

“This is great for the Valley,” Hill said. “I feel GM’s doing the right thing. They know we have a skilled workforce. I appreciate them looking our way, and hopefully we have better things coming down the road.”

After the meeting, several people who attended expressed their hopes about what would happen.

“After losing my job in 1982 to all the industry moving overseas, it’s finally coming back. It does my heart good,” Tom Zebrasky, a former mechanical engineer, said.

Another man, Tom Shay, said he was excited about additional jobs coming to the area.

“As a young person, it’s always hard to find a job and retain it in the area, so just wanted to see what they had planned with the GM closure,” Shay said.

Asked if he could wait for a job, since the hiring won’t happen immediately, Shay said, “I think with anything, jobs take time. It’s not something that happens overnight. They mentioned over 1,000 jobs, so I think that’s going to be very beneficial to the area, not only for me but also for my neighbors.”

Carmen Mazza, who said he was a commercial real estate broker, was impressed by the presentation the companies gave.

Although he came to the meeting with concerns about the wetlands, he said he believed the companies would coordinate with the Ohio Department of Natural Resources and the U.S. Army Corps of Engineers to make sure everything worked out.

“We really, really have to get our best people to gather here to provide jobs for our Valley, because we need them terrible,” Mazza said.