Still no cases reported in Ohio 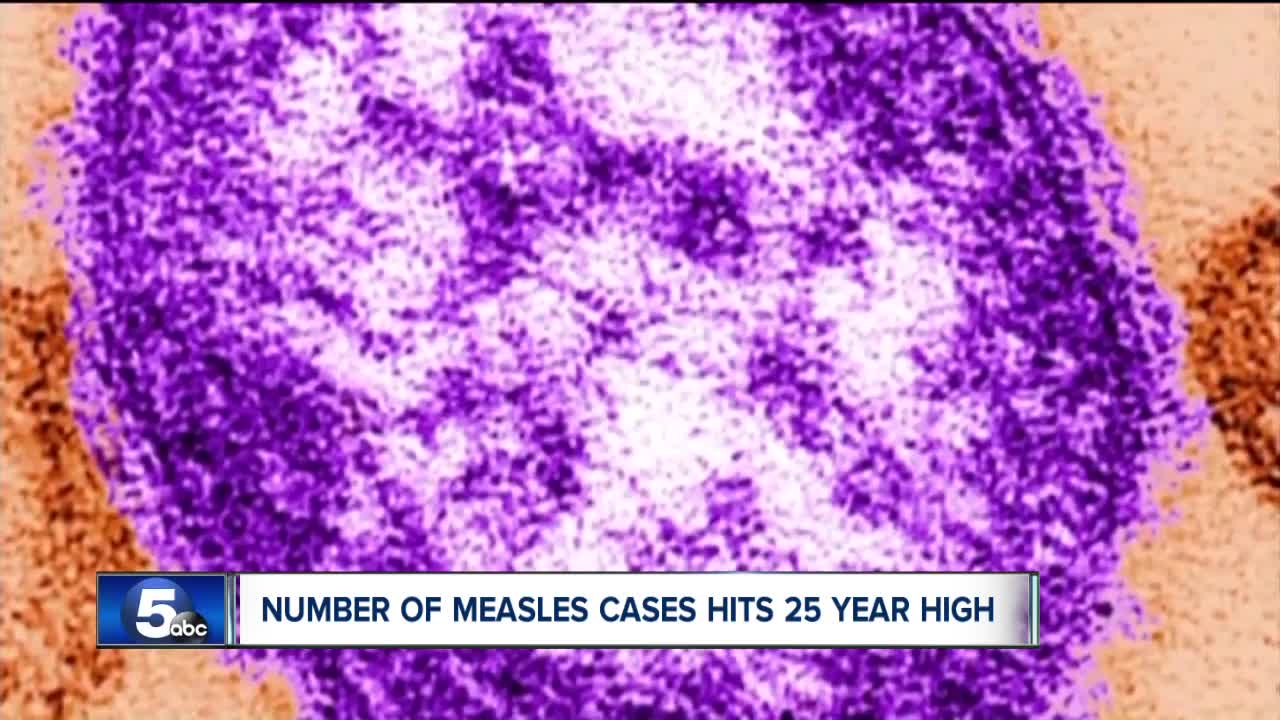 The measles outbreak continues to spread across the United States, with 971 cases of the virus reported so far in 2019, according to the Centers for Disease Control. While the virus hasn’t reached Ohio, it has been reported in 26 other states, including Michigan and Pennsylvania. 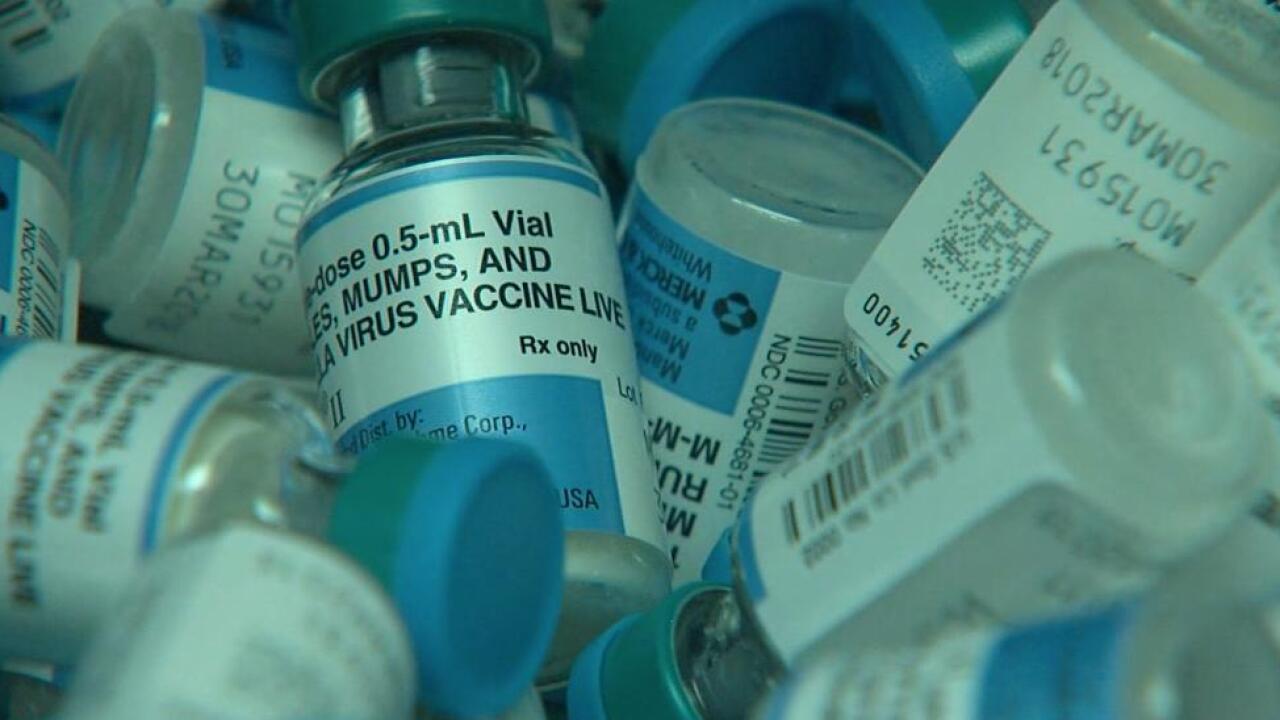 CLEVELAND — The measles outbreak continues to spread across the United States, with 971 cases of the virus reported so far in 2019, according to the Centers for Disease Control.

While the virus hasn’t reached Ohio, it has been reported in 26 other states, including Michigan and Pennsylvania.

“It’s inevitable,” said Dr. Amy Edwards, a pediatric infectious disease specialist for University Hospitals. “It’s all around us, and I’m just not confident that our vaccine rates are high enough to hold it at bay.”

Edwards said measles is so contagious, a 95% vaccination rate or higher would be needed to keep it from spreading.

“One hundred percent would be great, which, of course, is not practical, because there are people who simply can’t be vaccinated, but if 100% of the people who could be vaccinated were vaccinated, we’d never have another case of measles in this country,” Edwards said.

While some people have concerns about vaccines, Edwards said studies have consistently shown they’re safe.

“Is there a small risk of side effects? Sure, there is to anything that we do,” Edwards said. “But one in a million, one in ten million, versus the numbers that we’re talking about for measles? There’s no comparison.”

Edwards described measles as a “neurotropic virus, which means it attacks the brain, and it can cause devastating lifelong brain damage.”

She noted that there are many complications of the virus, including one that is extremely rare. Edwards said cases of subacute sclerosing panencephalitis (SSPE) haven’t been reported in the U.S. in years, but she’s concerned it could come back.

“Basically what happens is your kid gets the measles, they get over it and you think everything is good,” Edwards said. “And then five years later, seven years later, ten years later, their brain just starts to shut down, and it’s irreversible and lifelong.”

Doctors urge people to get vaccinated. Once someone shows symptoms of measles, the virus can’t be treated.

“Your body either will fight it or it won’t, and there’s really not much we can do, other than provide supportive care,” Edwards said. “I’m encouraged by the fact that, with aggressive supportive care, there has not been any reported mortality yet in this current outbreak, and I hope that continues, but it’s not going to, unfortunately.”

The Ohio Department of Health said so far, any suspected cases of measles in the state appear to be negative. However, ODH has sent those cases to the CDC to be tested a second time.