Miami University in Ohio suspends fraternity for 15 years for hazing 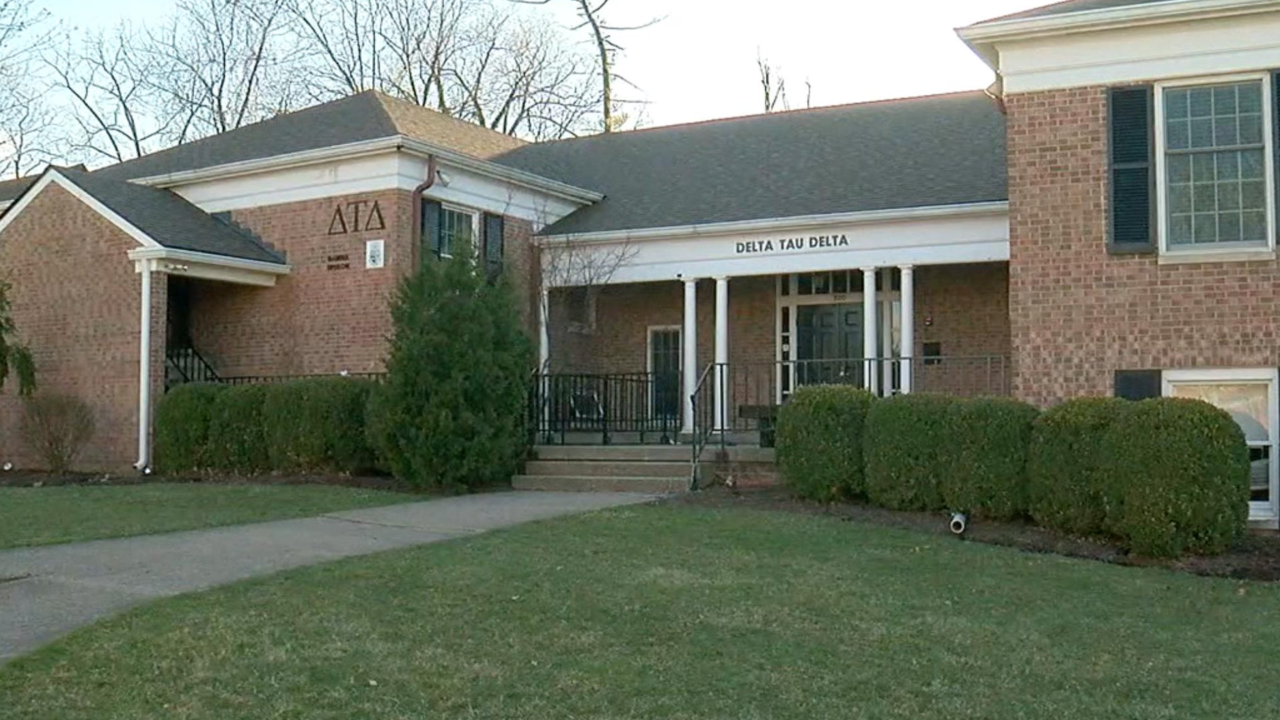 OXFORD, Ohio — Miami University in Ohio is suspending a fraternity for 10 to 15 years after a student reported being hazed by members who beat him with a spiked paddle, kicked him and forced him to drink lots of alcohol.

The Cincinnati Enquirer reports the vice president of student life noted that she had significantly reduced the suspension from others’ earlier recommendations for a permanent or 40-year ban.

Delta Tau Delta revoked the chapter’s charter and says it is committed to addressing hazing.