'Oh, it's been a nightmare' - Hemp farmers face problems with banks as Ohio's rules take effect 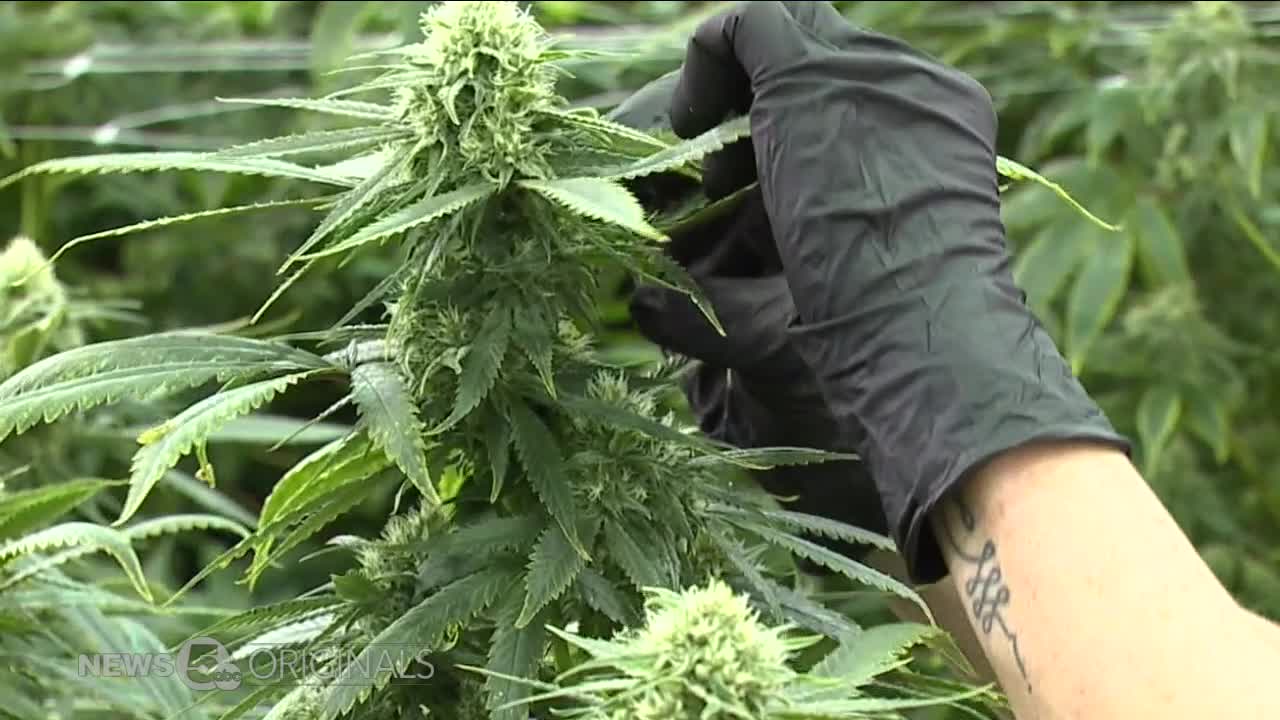 USDA-approved rules taking effect is a big step forward for the Hemp program in Ohio while farmers who want to join the program are navigating banking concerns. 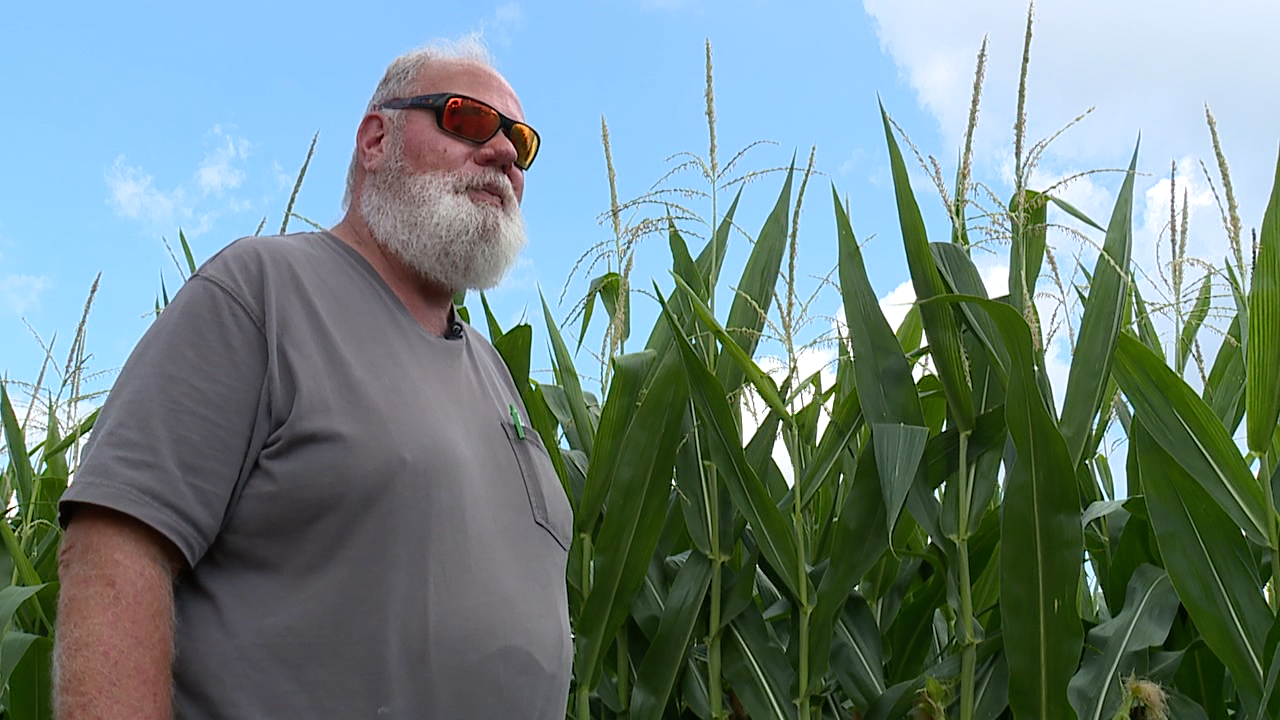 CLEVELAND — USDA-approved rules taking effect is a big step forward for the hemp program in Ohio while farmers who want to join the program are navigating banking concerns.

Haren says the rules taking effect on January 29 opens up the door for what has already become a billion-dollar industry in states like Colorado.

Unlike corn and soybeans, cultivators and processors need to be licensed by the state.

That process is expected to start soon, setting out requirements for farmers who want to grow hemp plants and businesses that will process the raw plant into hemp and CBD products.

Some of the main requirements are:

Even before the rules took effect, farmer Chip Kepford hit some snags.

"Oh, it's been a nightmare," said Kepford.

Kepford is an Ohio Hemp Association Board Member and plans to apply for a hemp cultivation license. He's already been working on developing a hemp fertilizer.

So far, he's been dropped by three banks and he suspects it's because he's part of the hemp industry.

Chip has a verbal agreement from a bank in Florida, but since his business is in Ohio, that's fairly inconvenient.

"But, you know, beggars can't be choosers," said Kepford.

Similar issues have popped up in the medical marijuana industry but the federal government views hemp and marijuana differently.

The main difference is the amount of THC in each product. THC is the compound in marijuana that gets users "high."

Hemp has less than .3 percent THC, not enough to create those psychoactive effects.

After the hemp became legal in the 2018 Farm Bill, the Federal Reserve Board, the Federal Deposit Insurance Corporation, FinCEN, the Office of the Comptroller of the Currency and the Conference of State Bank Supervisors told banks they're in the clear to work with hemp businesses.

But Haren says some bank internal policies might be getting in the way.

"Given that the hemp market is relatively new, there are still some banks that are figuring out where hemp fits into their risk profile," said Haren.

The Ohio Department of Agriculture, which oversees Ohio's Hemp Program says they don't know exactly when licenses will be available but they plan on having farmers planting hemp by the spring.