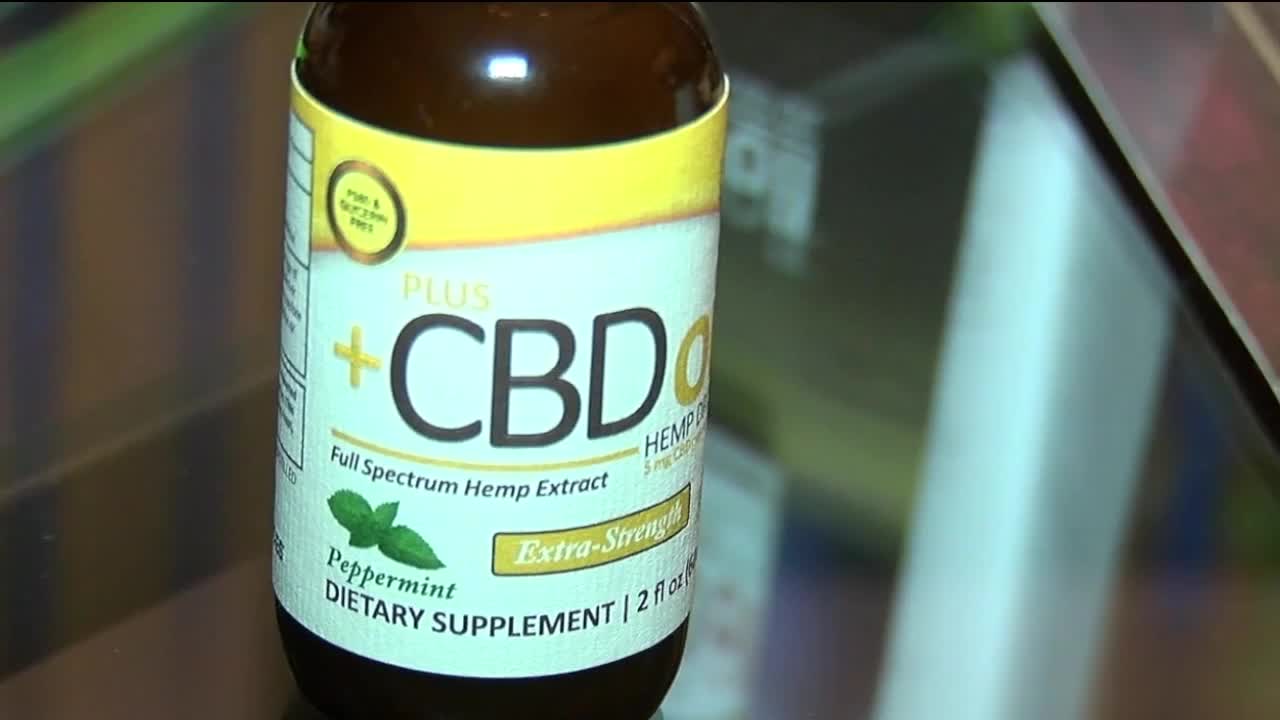 News 5 is the first to report that a new group is forming to represent the businesses that could grow out of a hemp industry in Ohio. 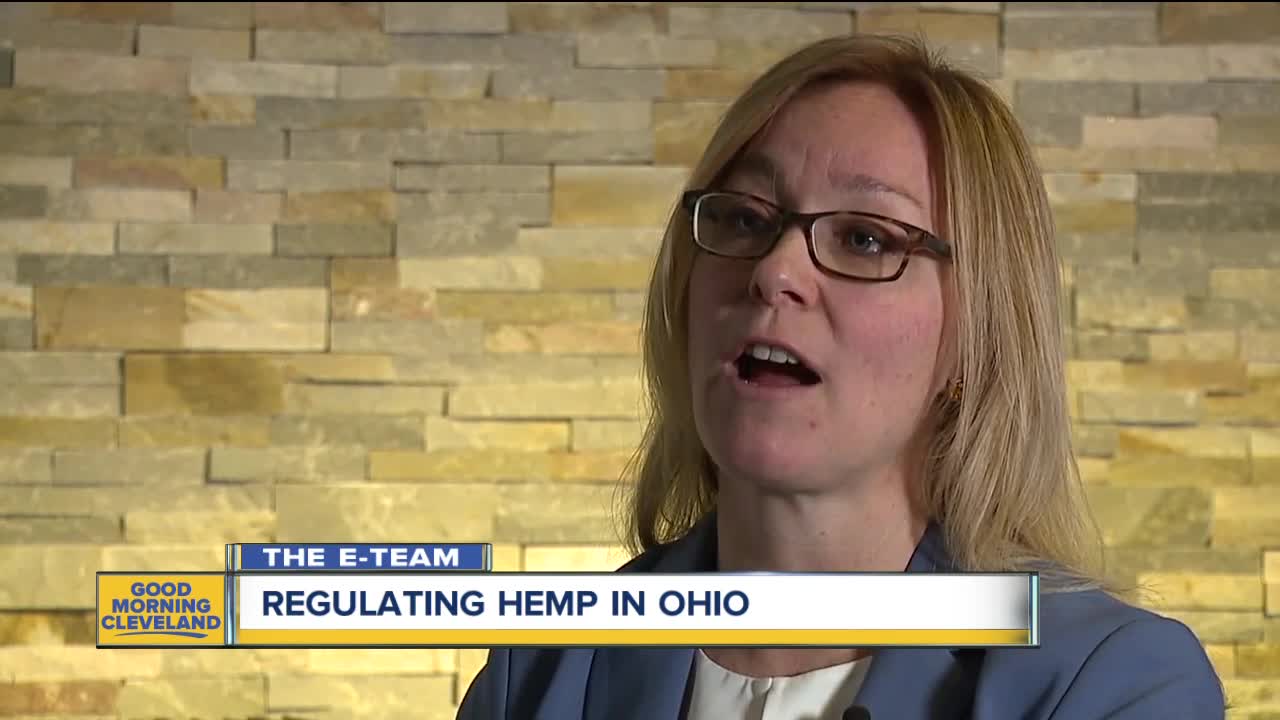 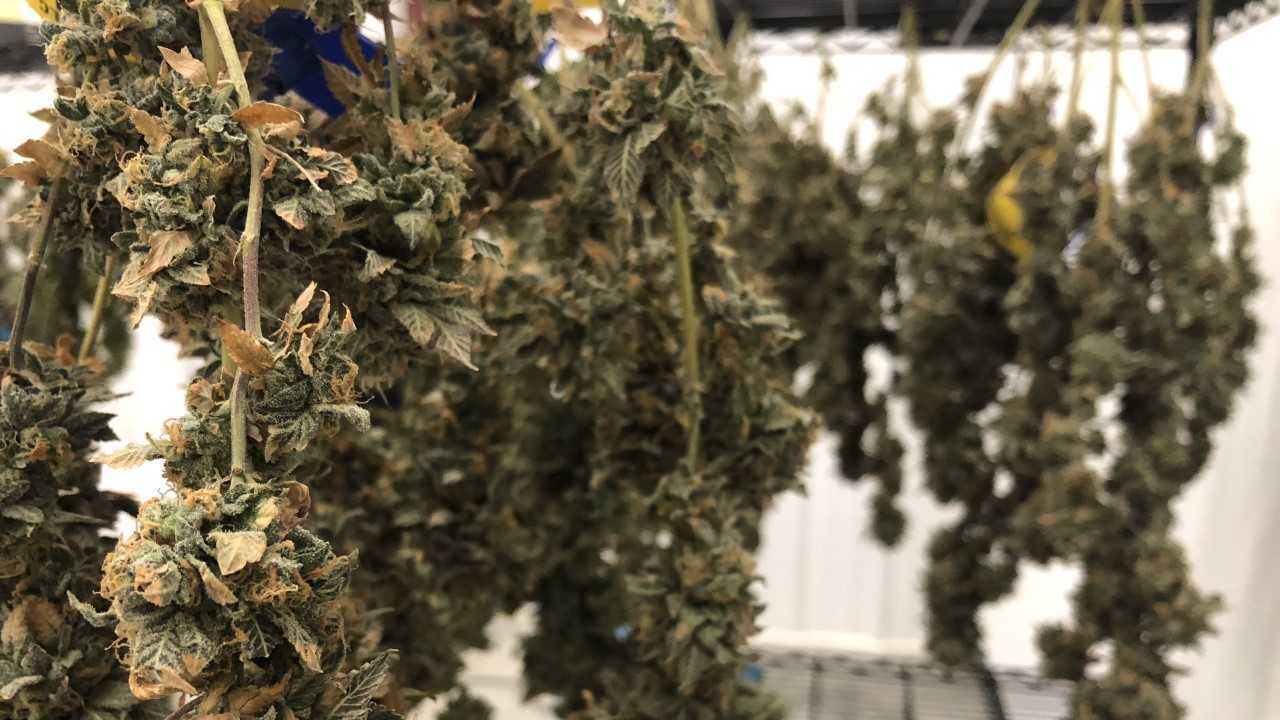 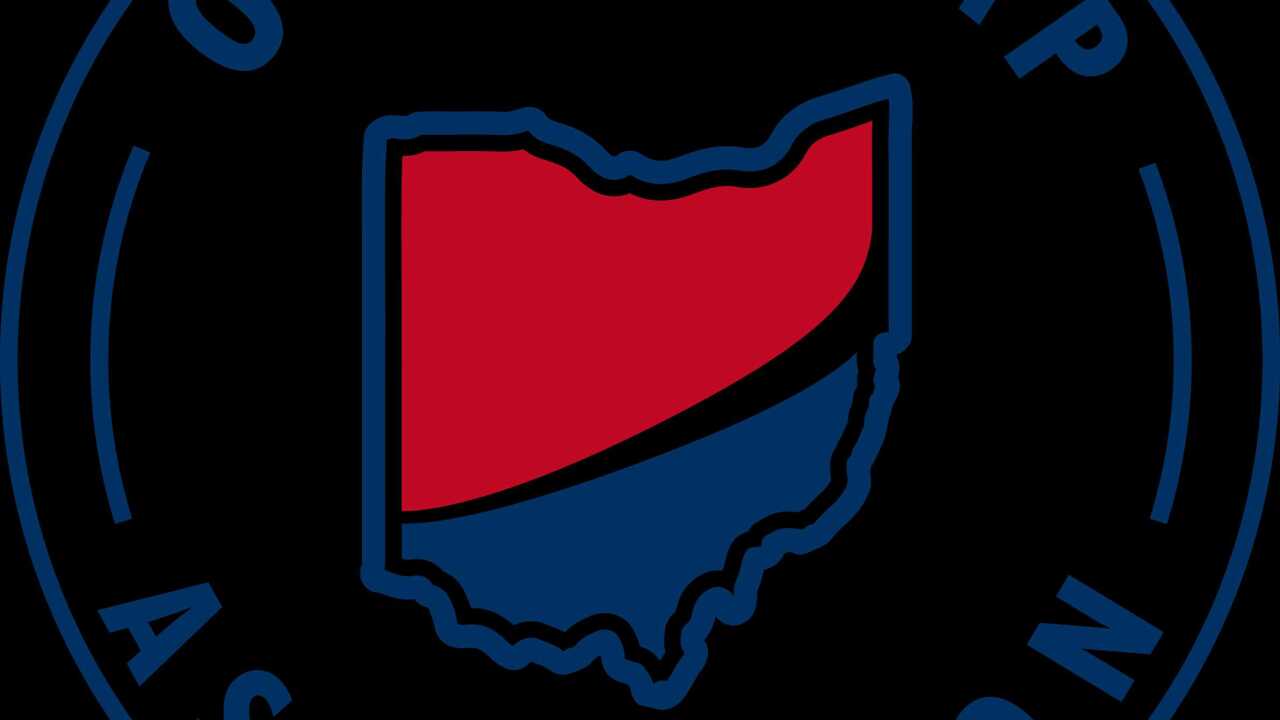 CLEVELAND — News 5 is the first to report that a new group is forming to represent the businesses that could grow out of a hemp industry in Ohio. The Ohio Hemp Association went public soon after Senate Bill 57 was introduced in the Ohio Senate, laying out a potential plan to legalize hemp cultivation and sales in the state.

The bill calls for an industry overseen by the Department of Agriculture, holding growers accountable and making hemp products available to people who would benefit from them.

"It creates a rigorous regulatory environment where consumers know that the end product is safe," said Lynch.

The bill still has a long way to go before changing law in Ohio.

A spokesperson from the Ohio Board of Pharmacy said that board is also reviewing the new bill. The Board of Pharmacy has compelled retailers across the state to remove CBD oil from their shelves, saying that all CBD oil, including oil that is derived from hemp, falls under the Ohio Medical Marijuana Control Program and therefore can only be sold in state-regulated dispensaries.

But only medical marijuana patients or their caregivers who are on the Ohio Medical Marijuana Patient Registry are allowed into those dispensaries, making access a challenge for some people who say the oil would help them.

Lynch says Senate Bill 57 is Ohio's way to setting up its own plan.