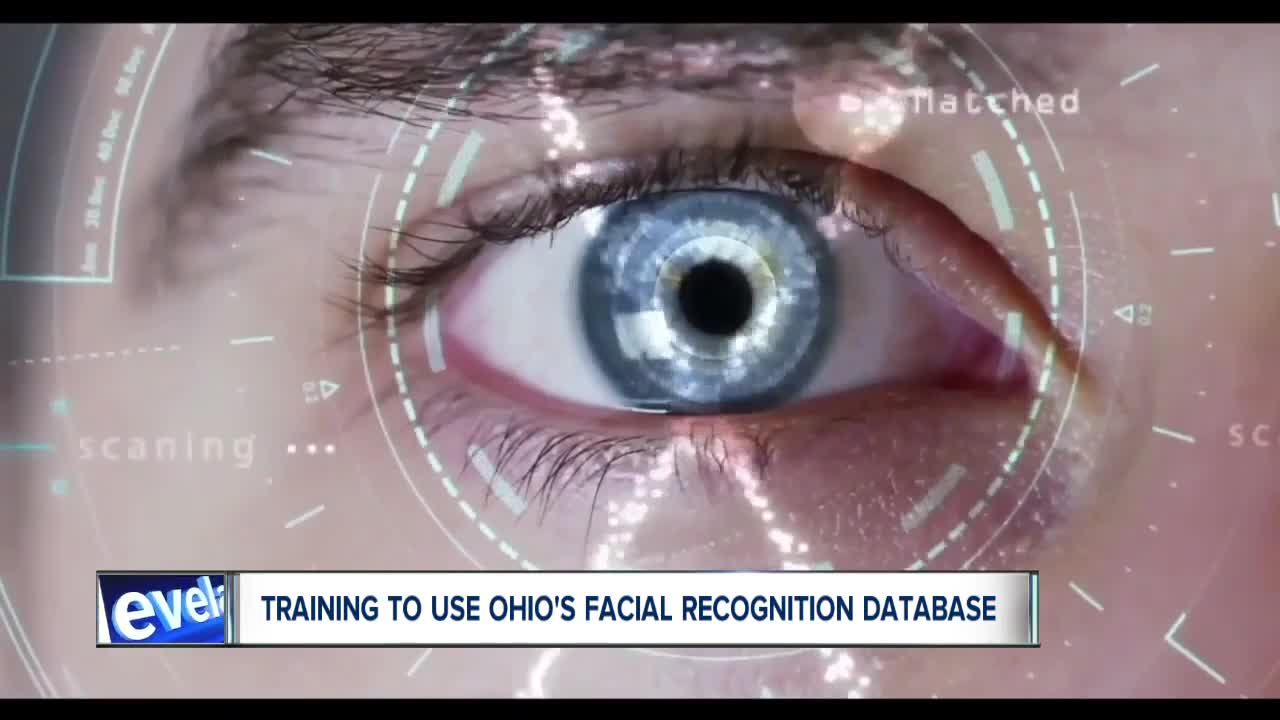 Ohio Attorney General Dave Yost Wednesday discussed a review of the state’s facial recognition system, outlining the uses of the system and the safeguards that prevent abuse. 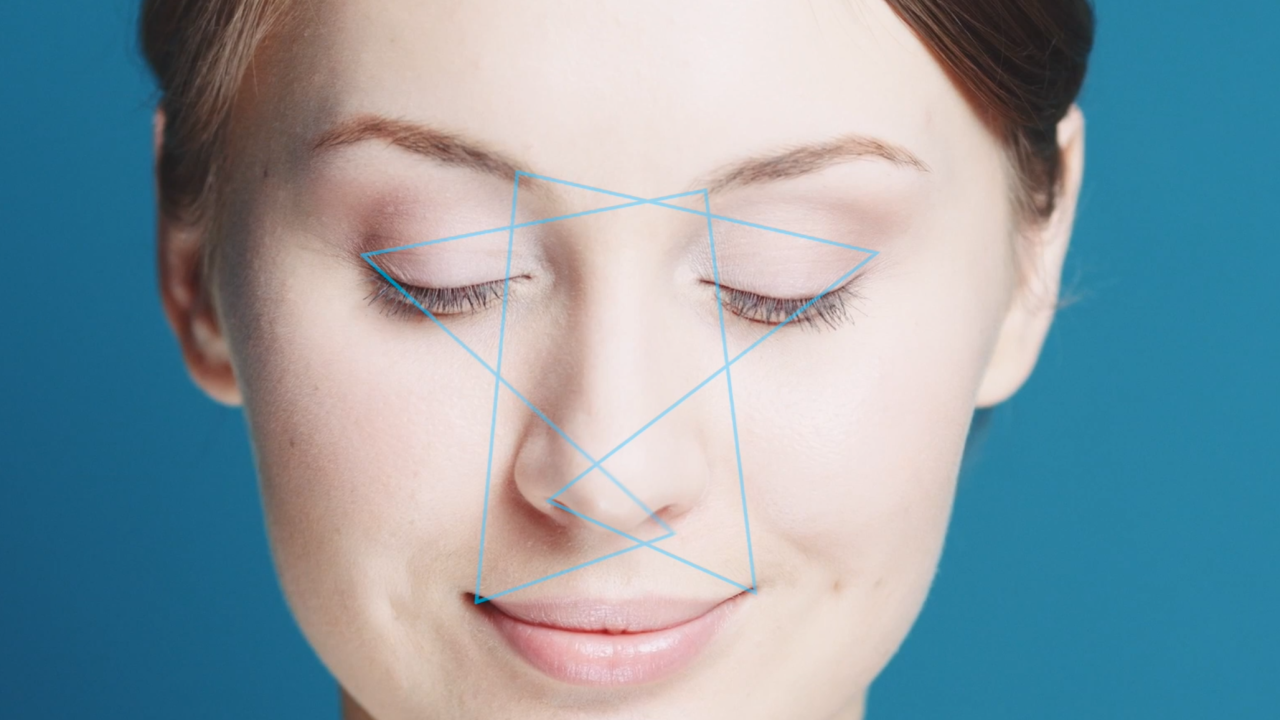 COLUMBUS, Ohio — More than 4,000 law enforcement employees in Ohio will no longer have access to the facial recognition searches in a state database, Ohio Attorney General Dave Yost said Wednesday.

At a press conference in Columbus, Yost discussed a review of the state’s facial recognition system, outlining the uses of the system and the safeguards that prevent abuse.

Over the last few months, the House Oversight and Reform Committee in Washington has been looking into the practice of state's sharing with federal authorities their database of driver's license photos to be used in the facial recognition efforts of criminal investigations of the FBI, ICE and DEA.

Ohio is one of 21 states the committee found that has shared access to their photos with the federal government, and the discussion prompted Yost to launch a review of the state's policies on the matter.

Yost announced Wednesday that the review found no evidence of misuse of the facial recognition system and that the system has not been used by federal, state or local law enforcement to conduct mass surveillance, broad dragnets, political targeting or other illegitimate uses.

He said his office conducted 135 audits of searches of the Ohio Law Enforcement Gateway in 2018.

"I was a prosecuting attorney," Yost said. "Until this issue came up and I began to research it, I didn't realize there was substantial variability between races, for example. I want to make sure that all of our law enforcement partners that are using this tool are using it properly."

He noted that law enforcement should use facial recognition as just one tool in a larger toolbox and should always do additional police work in solving cases.

Yost announced that he will be appointing an advisory panel for how the system can be used as an effective tool for law enforcement while also maintaining the public's privacy and protecting civil liberties.

Law enforcement officers who use the facial recognition database will also have mandated training requirements to complete before being able to conduct the searches themselves, Yost said. For now, a small number of employees at the Bureau of Criminal Investigation (BCI) will be the only ones with access to facial recognition searches.

You can read the full report here.

RELATED: Advances in facial recognition software raise questions of how much information states like Ohio should share