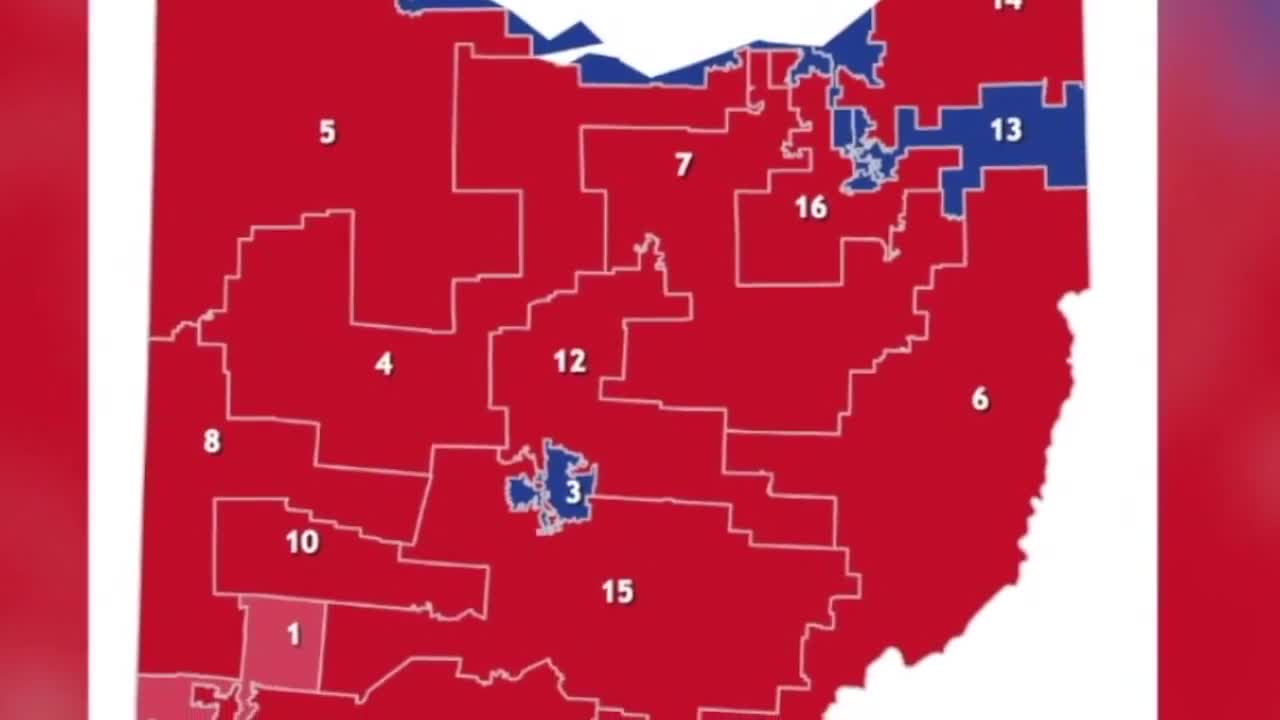 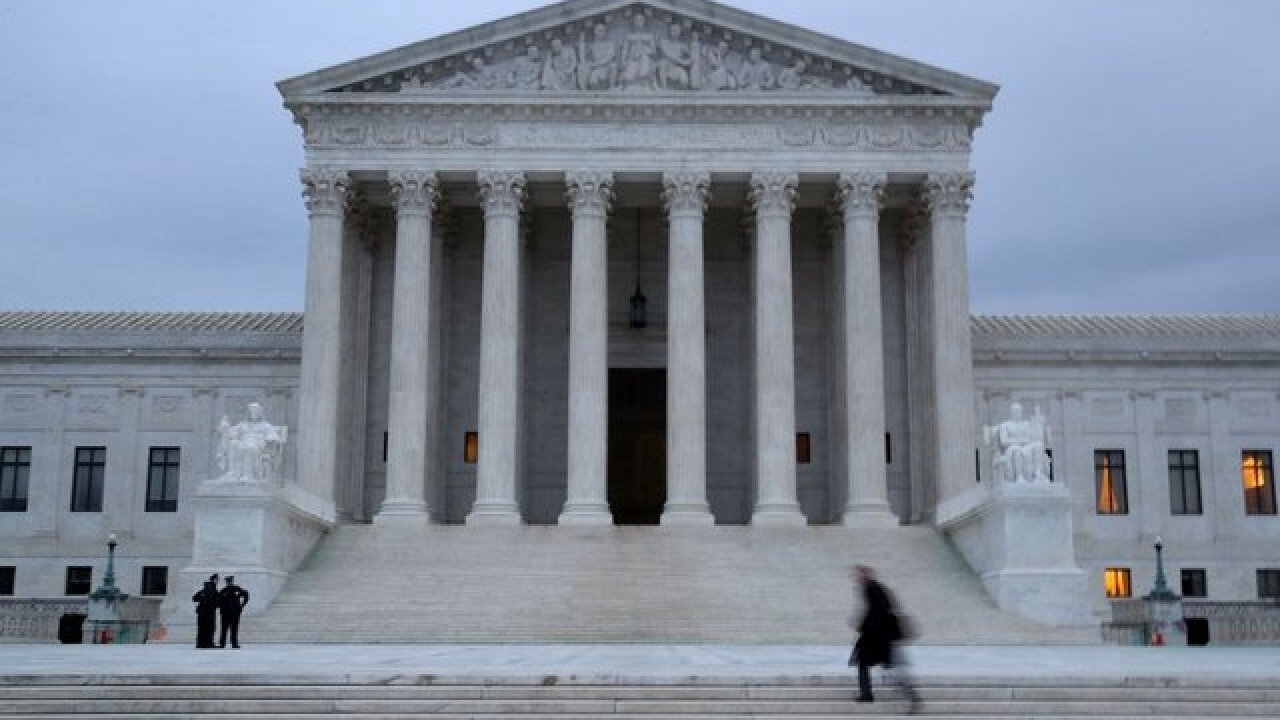 When a panel of federal judges ruled Friday that Ohio's congressional districts were unconstitutionally drawn by the Republicans for their political advantage, and it ordered a new map for the 2020 elections, the state Attorney General's office knew they had two weeks to file a notice of appeal.

If the District Court refuses, Binkley said Attorney General Dave Yost will ask the U.S. Supreme Court to step in and stay the decision.

The panel unanimously declared the current map an "unconstitutional partisan gerrymander," saying the GOP-controlled Ohio Legislature put the Democrats at a disadvantage by packing them into four districts and scattering them across the remaining 12.

"Democratic candidates must run a significantly longer distance to get to the same finish line," the judges wrote in a 301-page ruling.

The Republicans hold a 12-4 advantage in Ohio's congressional delegation under the current map, which went into effect for the 2012 elections.

The U.S. Supreme Court is already considering what could prove to be a major gerrymandering case, involving challenges to congressional maps in North Carolina, drawn by Republicans, and Maryland, created by Democrats.