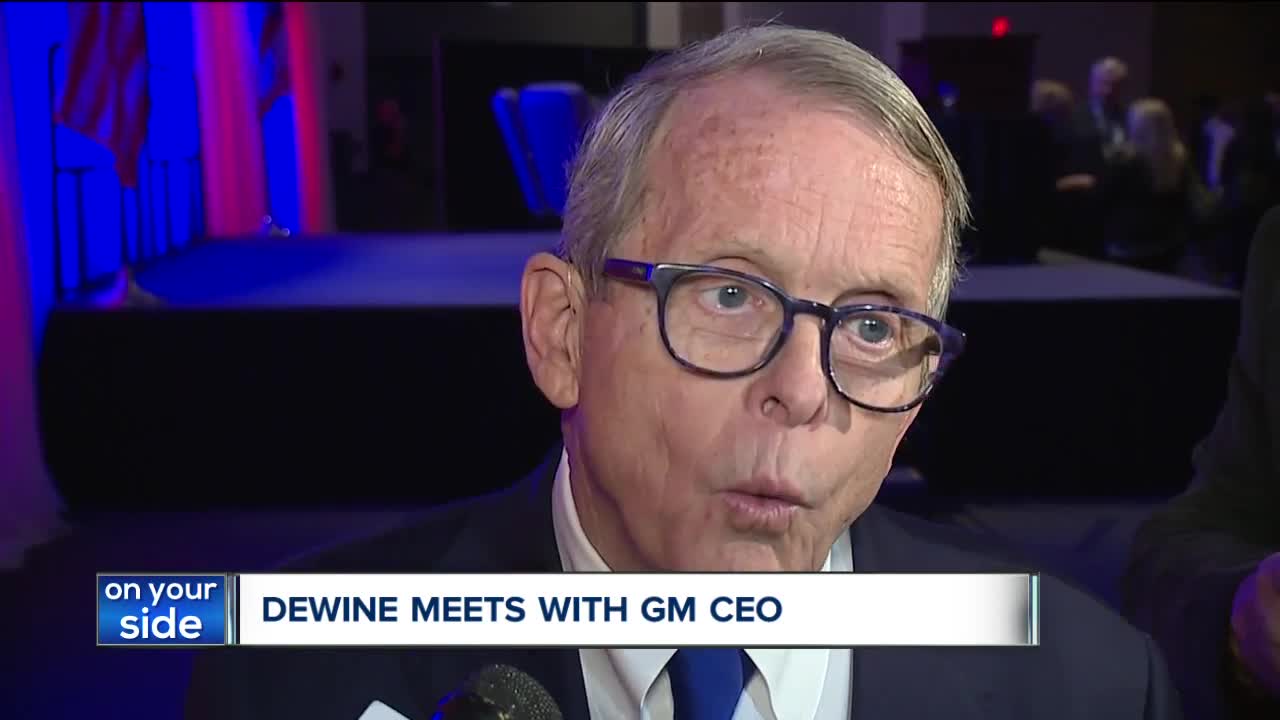 Ohio Gov. Mike DeWine talks about his meeting with GM CEO Mary Barra about the future of the Lordstown Plant. 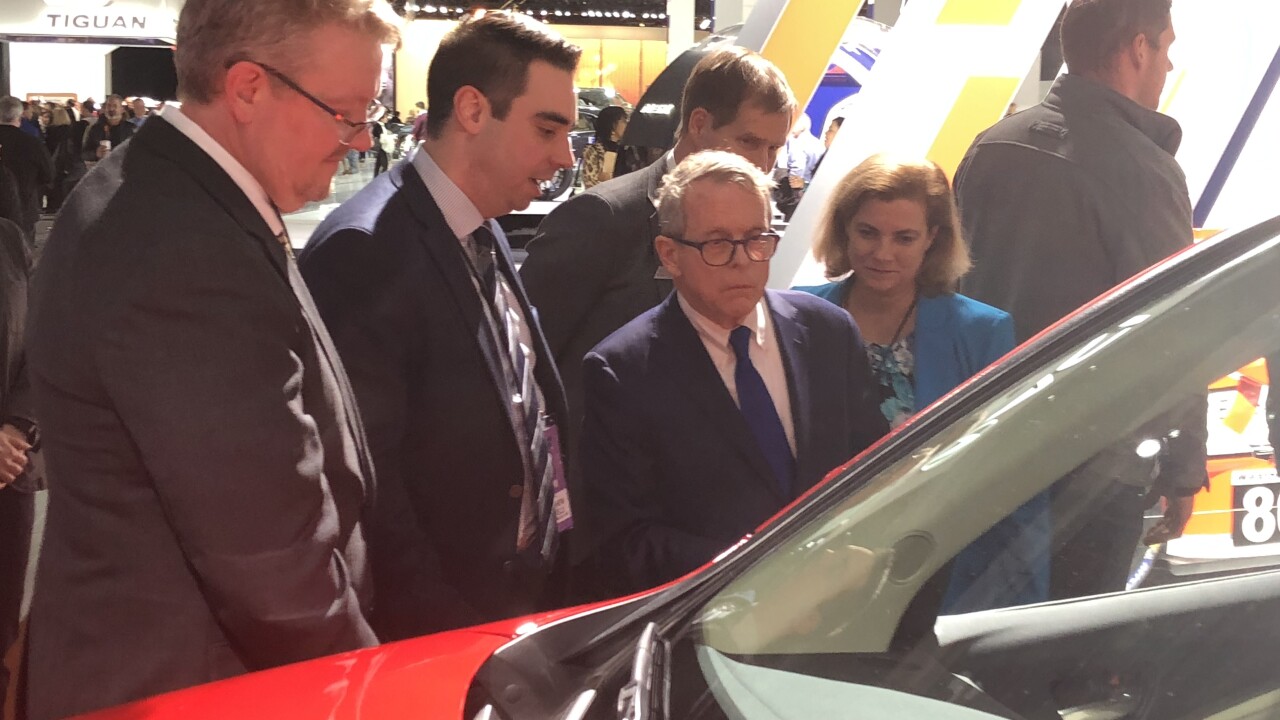 AKRON, Ohio — Ohio Governor Mike DeWine spoke to a crowd of roughly a thousand people Thursday afternoon in Akron, Thursday morning in Detroit though his focus was an audience of one in General Motors CEO Mary Barra.

DeWine was in Detroit to meet with Ohio automakers but the meeting with Barra was one that was most crucial given the automakers decision in November to end production of the Chevy Cruze at the Lordstown Assembly Plant in March with no new line to replace it.

"It was my opportunity to meet with her in person," he said. "And to tell her and the other executives at GM that if they will put a new line in Lordstown that we will do everything that we can to support that, help that, put a package together."

GM has said they will be looking to begin production in the coming years on 20 new all electric vehicles. Former Ohio Governor John Kasich telling News 5 before leaving office that his sense from his interactions with the automaker was he didn't think they would, "it's a Hail Mary pass to be honest with you," Kasich said.

"But I also said if they are not going to do that, we're going to help facilitate getting another company in. That we're going to do everything that we can to work with the UAW, everything that we can do to work with General Motors to get somebody else in there because this is a great facility, we have great workers in the Mahoning Valley, we don't want this to be sitting idle for very long," he said.

DeWine said he got no indication of a specific timeline for a Lordstown decision.