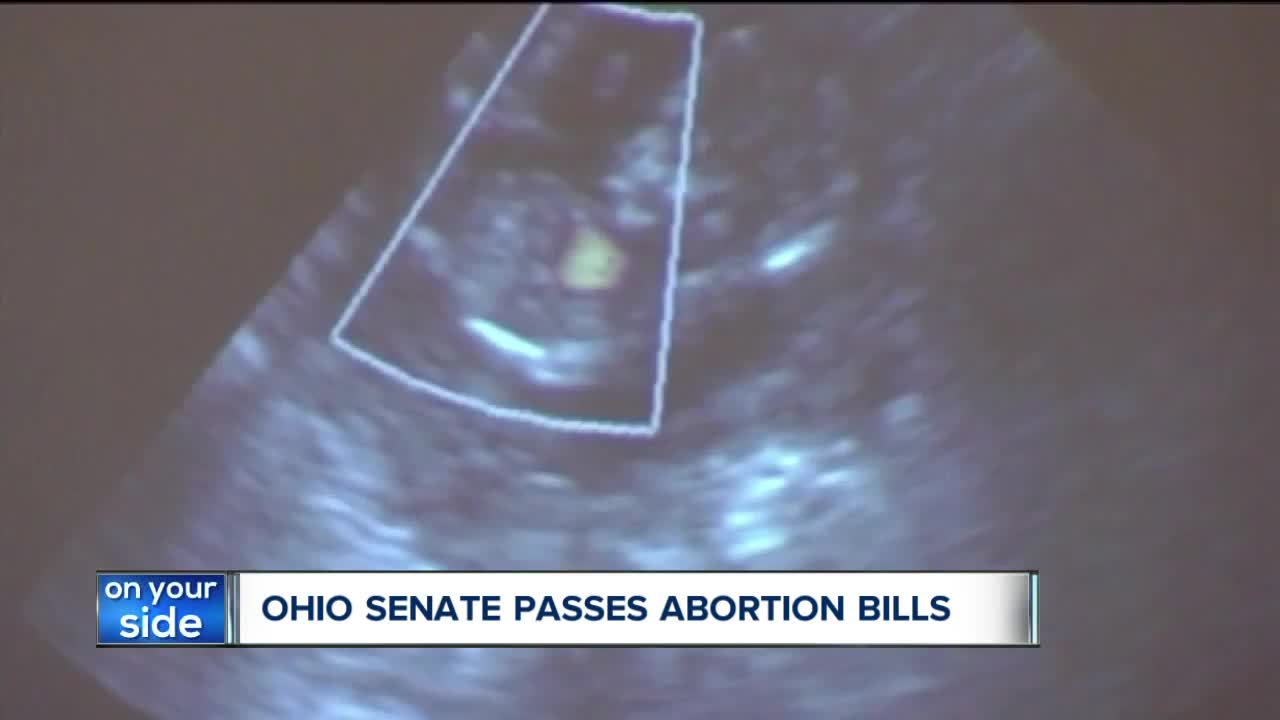 Two abortion-related bills passed the Ohio Senate today and will head to the House for consideration. 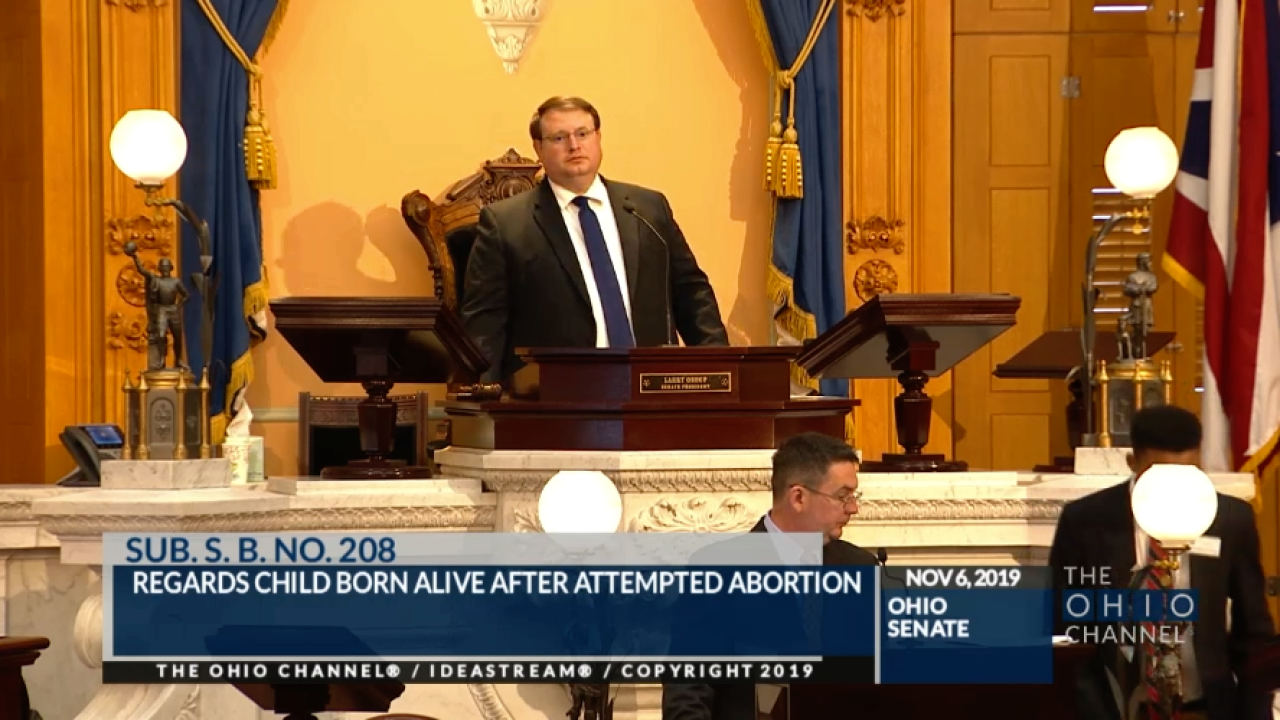 COLUMBUS — Two abortion-related bills passed the Ohio Senate today and will head to the House for consideration.

S.B. 155 requires physicians to inform women seeking a drug-induced abortion about the possibility of reversing the process if the woman changes her mind before taking the second of a two-drug regimen.

Supporters of the bill said it would give women more information and a chance to change their minds if they choose.

Opponents, including the American College of Obstetricians and Gynecologists, said claims about abortion reversal treatments aren’t based on science and don’t meet clinical standards, compromising patient care and safety.

The second bill, S.B. 208, requires doctors to report when a child is born alive after an attempted abortion. Doctors who purposely don’t preserve the life of that child would face criminal penalties.

Ohio Right to Life was in favor of the passage of those two bills.

"The Born-Alive Infant Protection Act, which would ensure that no child who survives an attempted abortion is left alone to die,” the organization wrote in a press release. “This critical piece of legislation might make the difference between life and death for an abortion survivor.”

NARAL Pro-Choice Ohio executive director Kellie Copeland said these bills and others related to abortion are an effort to stigmatize and criminalize abortion in the state.

“These are designed to put abortion out of reach, to create so many barriers that physicians won’t want to provide that care to their patients, or perhaps leave Ohio—we’ve seen many doctors do that,” Copeland said.

The bills will now head to the Ohio House for consideration there. If the bills are signed into law, they’ll likely be challenged in court.