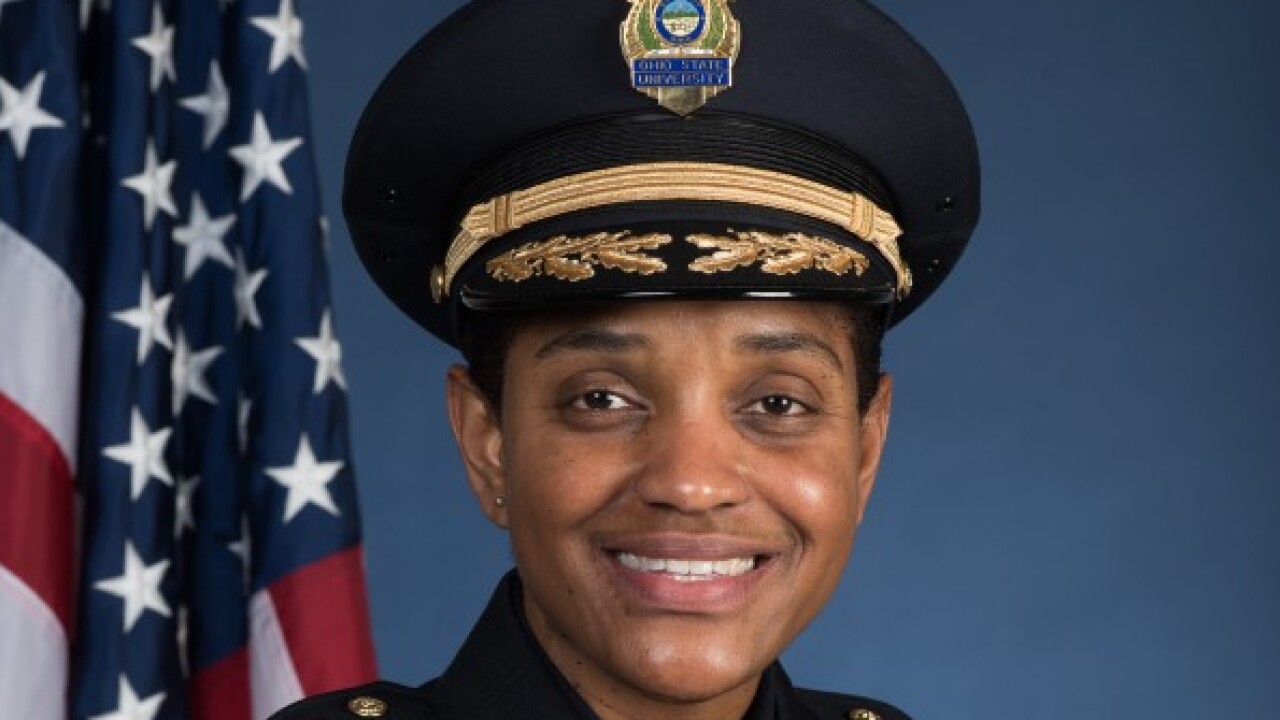 COLUMBUS — Ohio State University has announced the appointment of the first woman to lead that school’s police department.

Chief Kimberly Spears-McNatt is a graduate of Ohio State and a former deputy chief, with almost 25 years’ experience as an Ohio State police officer.

Hahn served several years in the suburban Upper Arlington department, where she was that agency’s first female chief.