Ohio teen dies after team van is hit by semitrailer 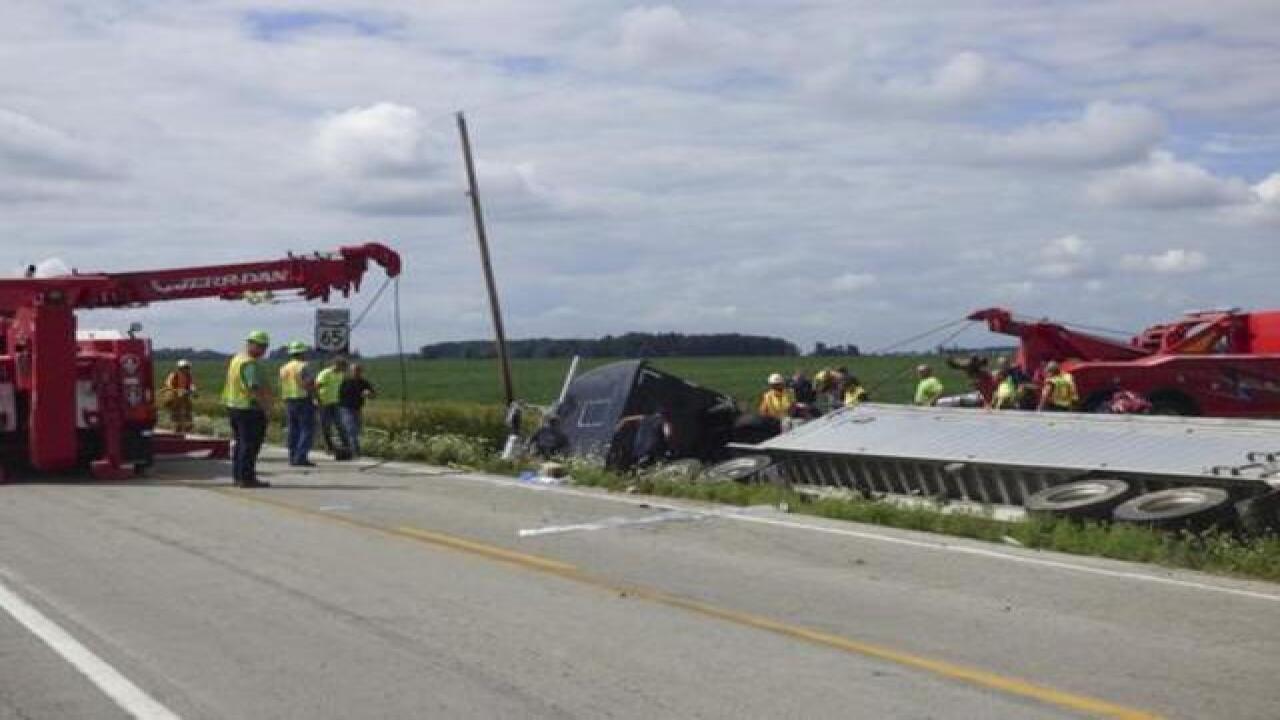 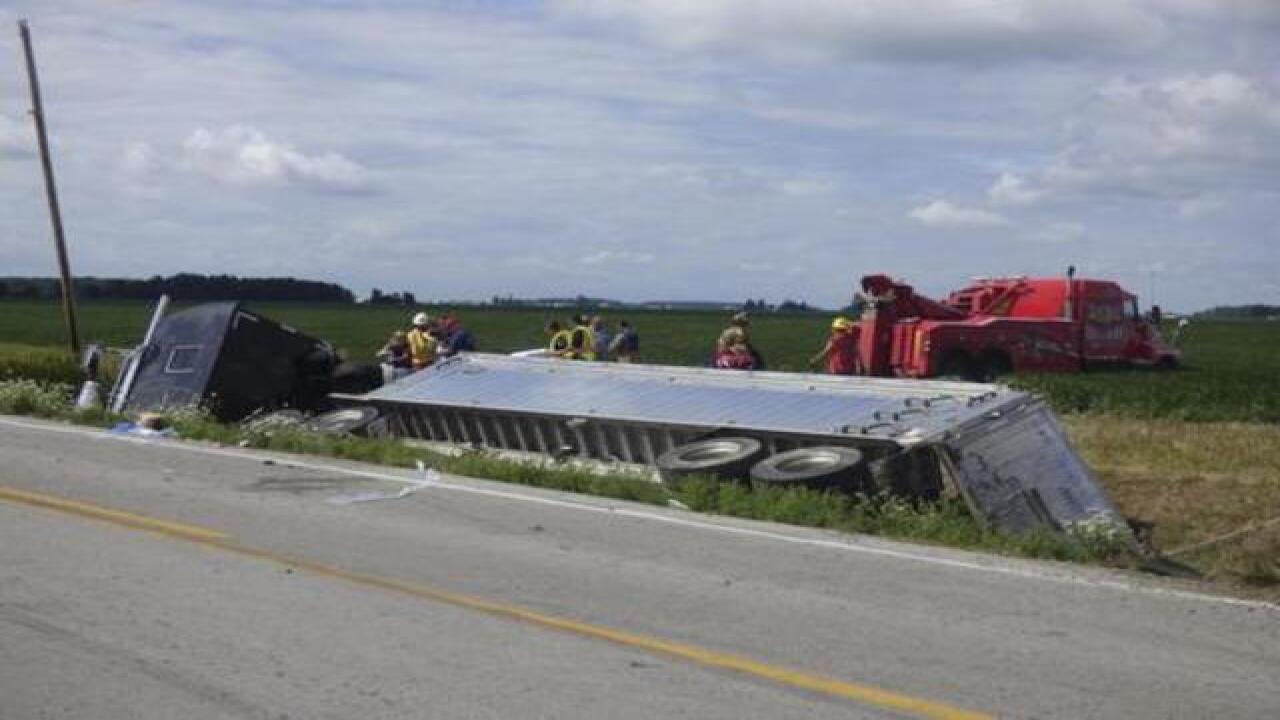 A van carrying members of an Ohio girls' high school water polo team has been struck by a semitrailer, killing the van driver's teenage daughter and critically injuring the van driver and four teenage players.

Two of the injured players also are the van driver's daughters.

The Henry County Sheriff's Office says the van failed to yield at an intersection Friday and was struck in the side.

Some of the van passengers were members of a water polo team from Worthington Kilbourne High School in suburban Columbus headed to a tournament in Napoleon.

The sheriff's office says the truck driver was unhurt.