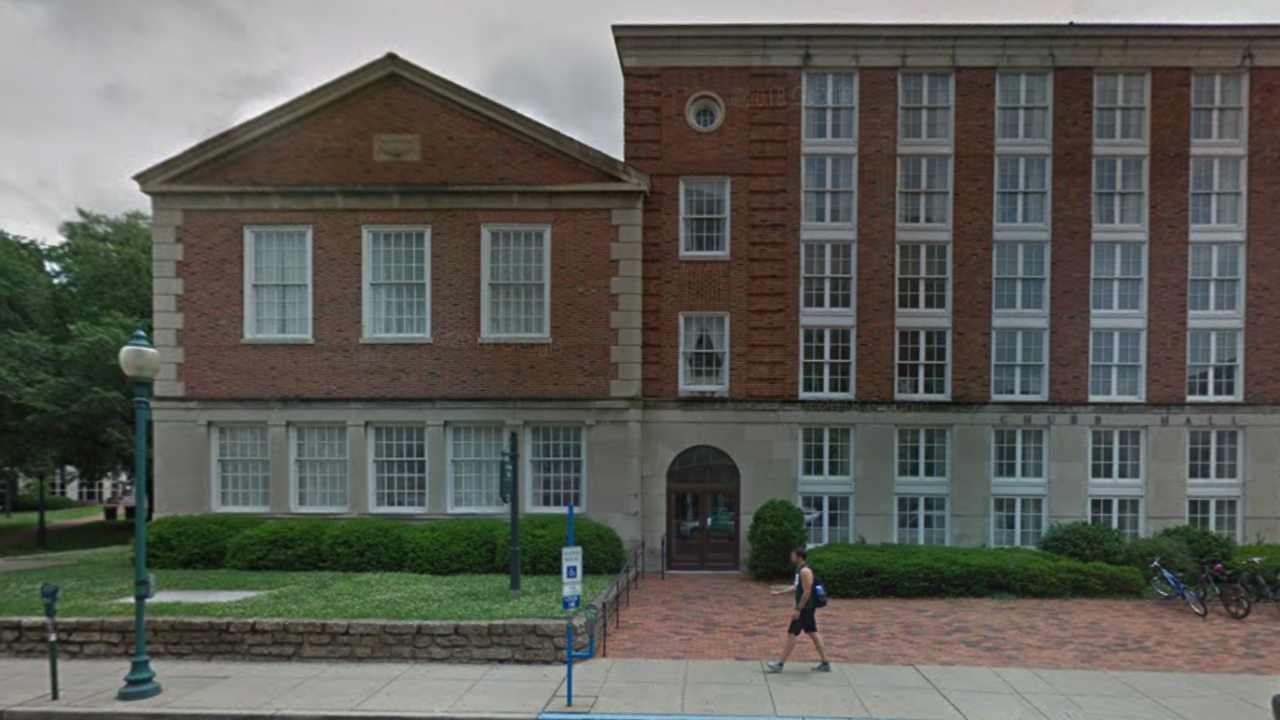 In a letter sent to the fraternity, the Office of Community Standards and Student Responsibility said they received information about alleged conduct that puts their members at risk.

Under the suspension, the fraternity will not be allowed to meet in any capacity.

The suspension of the fraternity is the second to happen on Thursday. The men's rugby team was also placed on suspension.

Earlier in October, the university suspended all fraternities after allegations of hazing at seven fraternities surfaced.

Last spring, the university suspended Sigma Pi for hazing, alcohol and drug use, and other student conduct code violations after the alleged hazing of an 18-year-old freshman who died in November.