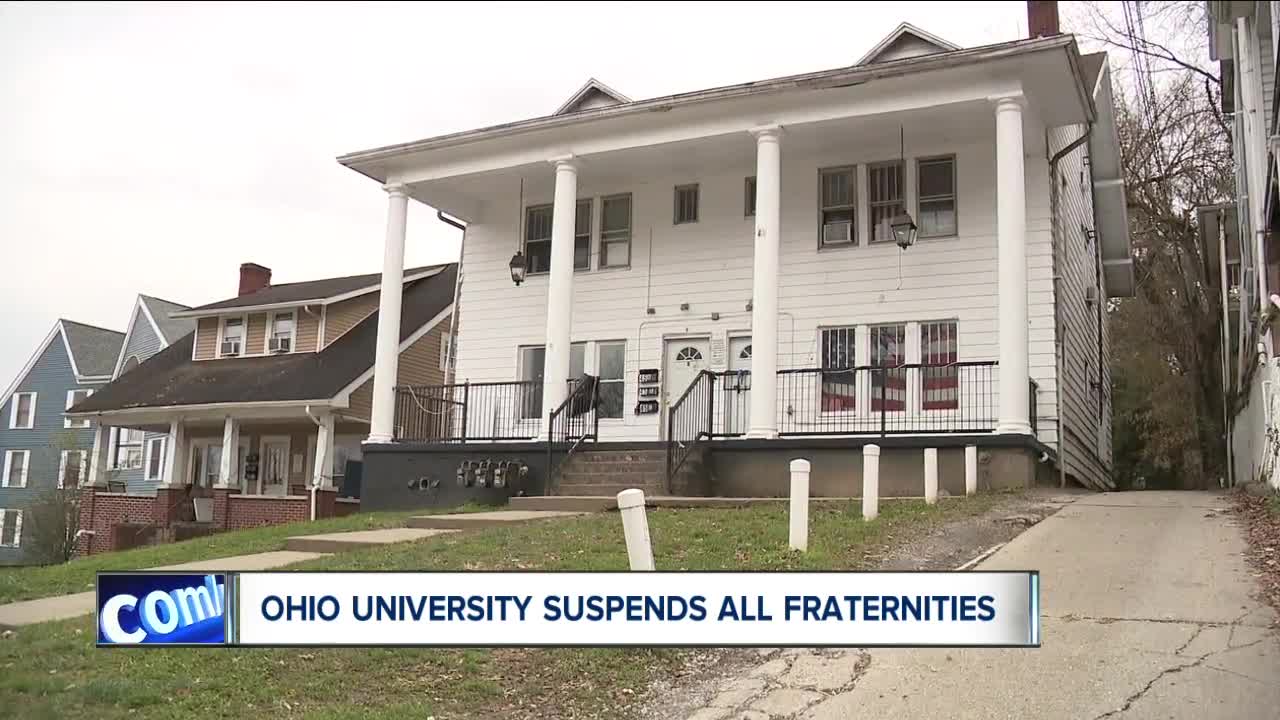 Ohio University has suspended all of the fraternities on their campus. 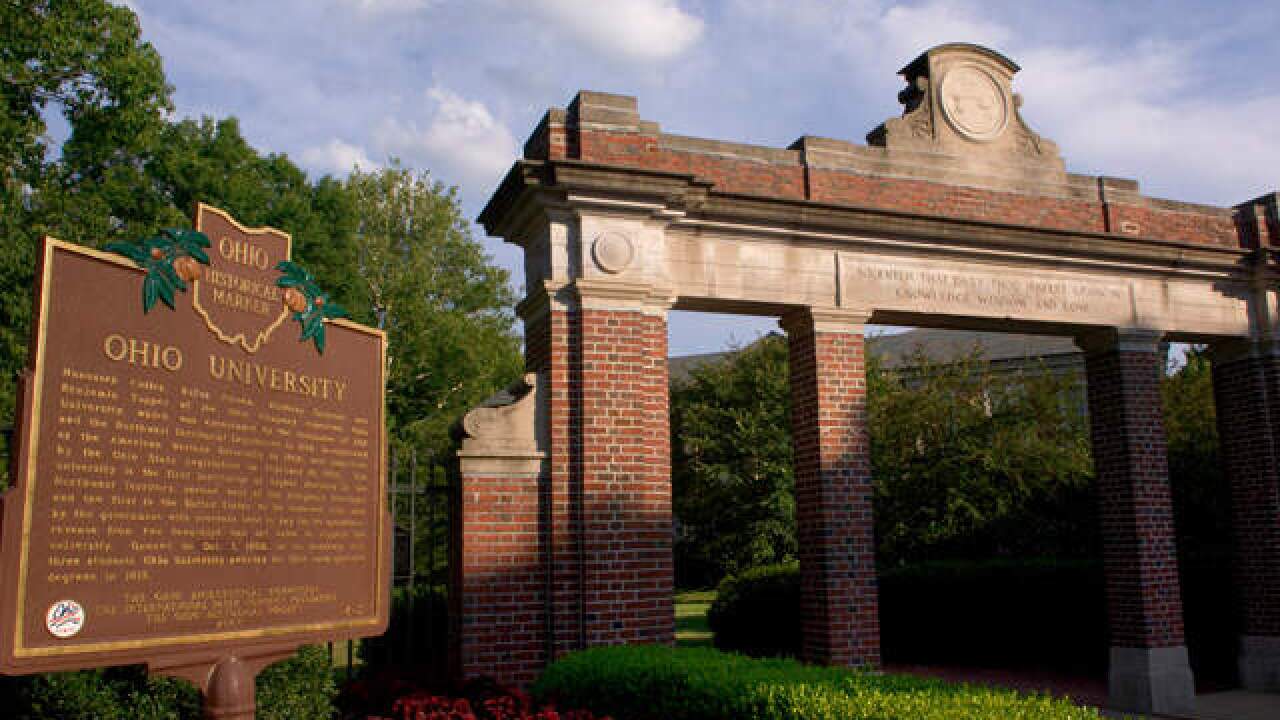 ATHENS, Ohio — Ohio University has suspended all of the fraternities on their campus.

The university made the decision after allegations of hazing against seven fraternities on campus emerged. The ban only affects fraternities that are a part of the Interfraternity Council.

Last spring, the university suspended Sigma Pi for hazing, alcohol and drug use, and other student conduct code violations after the alleged hazing of an 18-year-old freshman who died in November.

The university will allow sophomore members of the organization to remain in their fraternity houses.

To read the full letter the university sent to members, click here.

RELATED: Ohio U expels fraternity over hazing after student’s death