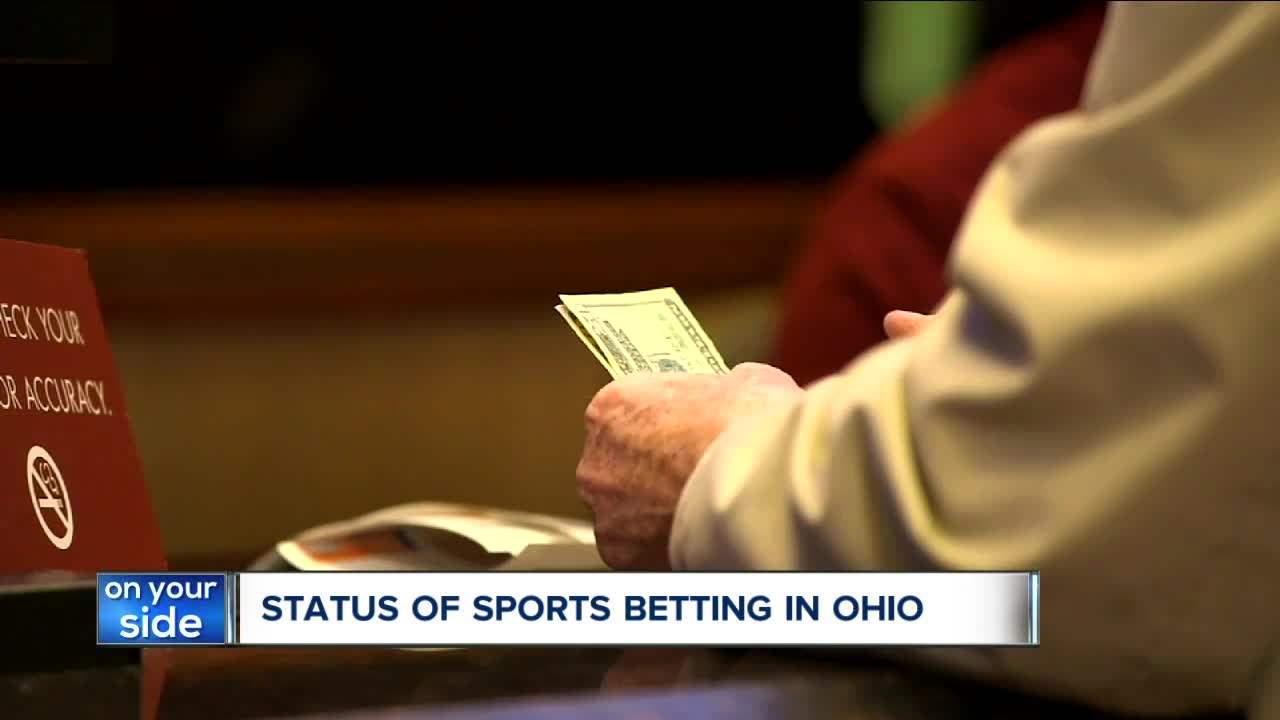 Betting on Super Bowl predicted to be a record $6.8 billion as legal sports betting expands across the country. 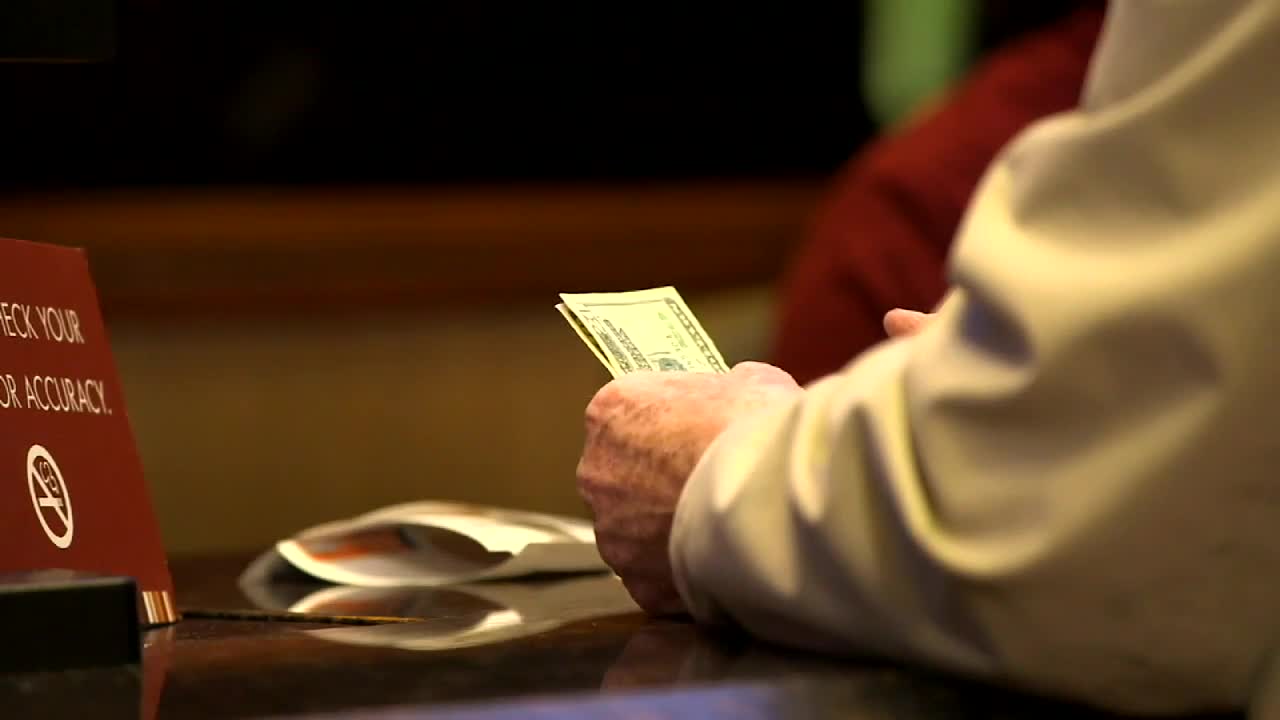 CLEVELAND — Since the U.S. Supreme Court's 2018 ruling in a New Jersey case opened the doors to sports betting outside of Nevada, 14 states now offer it—including the neighboring states of Pennsylvania, West Virginia and Indiana, with Michigan set to follow this spring.

As a result, the American Gaming Association estimates that a record $6.8 billion will be wagered on this year's Super Bowl, up more than 30 percent from two years ago.

"We're going to see a continued evolution there where you're going to have 25 maybe 30 states legal next year," said Casey Clark, Sr. Vice President with the AGA. "Which means that many more Americans will have access to safe legal sports betting in their own state."

"In Ohio the latest research, which was a large study in 2017, shows that over 900,000 Ohio adults are at some risk for problem gambling," Buzzelli said.

That's a number that has roughly doubled since 2012 when gambling first came to the state.

"The Super Bowl can absolutely be a trigger similar to March Madness. Anytime there's a sporting event that is normalized along with gambling," Buzzelli said. "That gets people who aren't necessarily usually sports betting into the action and that could have effects down the line."

The AGA points out when it comes to the Super Bowl, two years ago—when only Nevada offered it—97 percent of Super Bowl bets were being placed illegally with bookies.

"I think that the biggest myth about the proliferation of legal sports betting is that people weren't betting on sports in America before," Clark said.

Governor Mike DeWine has made it clear that sports betting is coming to Ohio but there are questions that need to be addressed.

"One, is sports betting going to be on your app?" the governor asked. "Can we control it enough? Can we have the regulations to protect somebody underage from picking up your app and betting?"

Another question comes from the concerns voiced to him by several of the state's colleges and universities about the impact of betting on college sports.

"These are a couple of issues that are clearly going to have to be looked at by the General Assembly, but sports gaming is certainly coming to Ohio," DeWine said.

Both the American Gaming Association and the Problem Gambling Network of Ohio said the state is right to do its due diligence.

"We couldn't agree more with the governor," Clark said. "That should be everyone's focus, not a rush to get this active but really a rush to get it done right and working in partnership with people like the governor and others who are interested in it."

Buzzelli agrees that getting it right is more important than getting it done quickly.

"Ohio's approaching the legalization of sports gambling really well," Buzzelli said. "We are taking our time, we're not rushing like other states have, we have Ohio for Responsible Gambling and the Problem Gambling Network of Ohio working with the regulators so Casino Control Commission, Lottery Commission, to make sure that when this gets legalized, when this gets implemented, we're going to do our best to keep gambling safe, fun and responsible for those that choose to do it. And for those that develop problems, we're going to have easily accessible and available resources for those that need assistance."