This wicked ride won't be at Cedar Point much longer 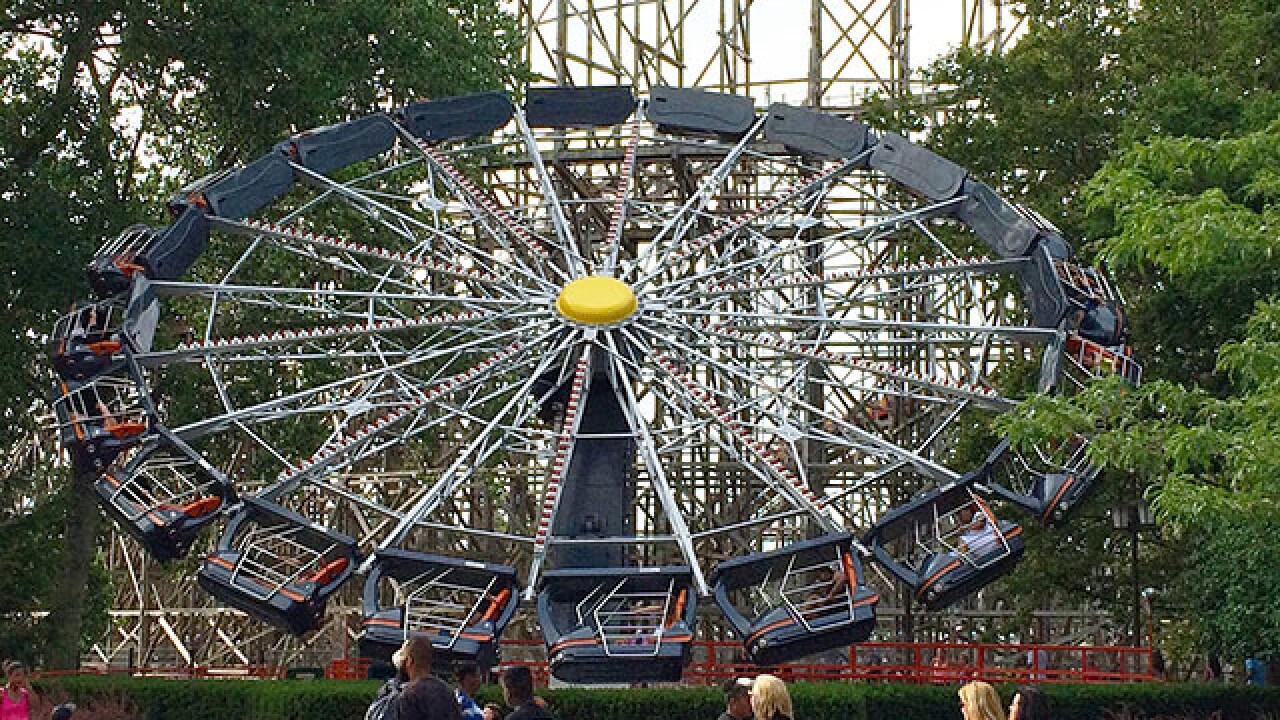 Copyright 2018 Scripps Media, Inc. All rights reserved. This material may not be published, broadcast, rewritten, or redistributed.
<p>Witches' Wheel at Cedar Point via Wikipedia Commons</p>

One of Cedar Point's attractions is coming to an end, making its final spin in September.

Witches' Wheel, located near Magnum XL-200, won't be in the amusement park much longer. Cedar Point announced it's removing the thrilling ride to make room for future expansion. The park didn't elaborate further on what will go in its place.

The ride debuted its scary adventure in 1977. Since its debute, more than 24 million people have rode the wicked ride. Its unassuming appearance tricks riders to think it's just another mild ride, when in fact it spins so fast, the whole ride eventually tips you upside down.

The last day of operation will be on Labor Day, September 3.

If you can't make it there before it's gone for good, take a virtual ride!